MC Ray Moreno, a Miami born native with Cuban roots that made a name for himself as part of a local Latin boyband, to now one of the most exciting and entertaining MC’s in South Florida. For over 15 years, Ray has been performing in front of huge crowds, whether its Miami’s own Calle Ocho, opening up for Salsa Legend; Willy Chirino or even being featured on MTV’s Super Sweet 16’s, Ray knows just what the crowd needs to have a successful event. From a young age, Ray knew that he wanted to entertain, and threw himself into learning everything he could to be a great performer. From watching different artists performing, to learning how to breakdance and sing, he started showcasing at local talent shows and school performances. In Highschool, he was part of a breakdancing group, and shortly after college became part of a Latin Boy Band called “Los Primeros” in 2005, Who have opened up for some big named Latin Artists. Ray says… “Performing in front of 8,000 people in Miami’s Calle Ocho was special, seeing my family and friends get to see me rapping and singing on stage was a moment I will forever cherish.” From 2010 and on, Ray has transitioned into the Events world, MCing at Weddings, Corporate Events, Bar/Bat Mitzvah’s and many other entertainment events. His bilingual upbringing allows him to perform at  multicultural events that resonate with the crowd, allowing him to immerse himself into the moment and creating memories that last a lifetime. His ability to engage the crowd and connect with those around him makes him one of the most exciting MC’s in South Florida. His passion and drive for entertaining fuel this Cuban American’s desire to put on a show no matter what the occasion. Whether it’s your abuela or your cousin from another state, Ray will make sure they are up on that dance floor singing and dancing right along with him. 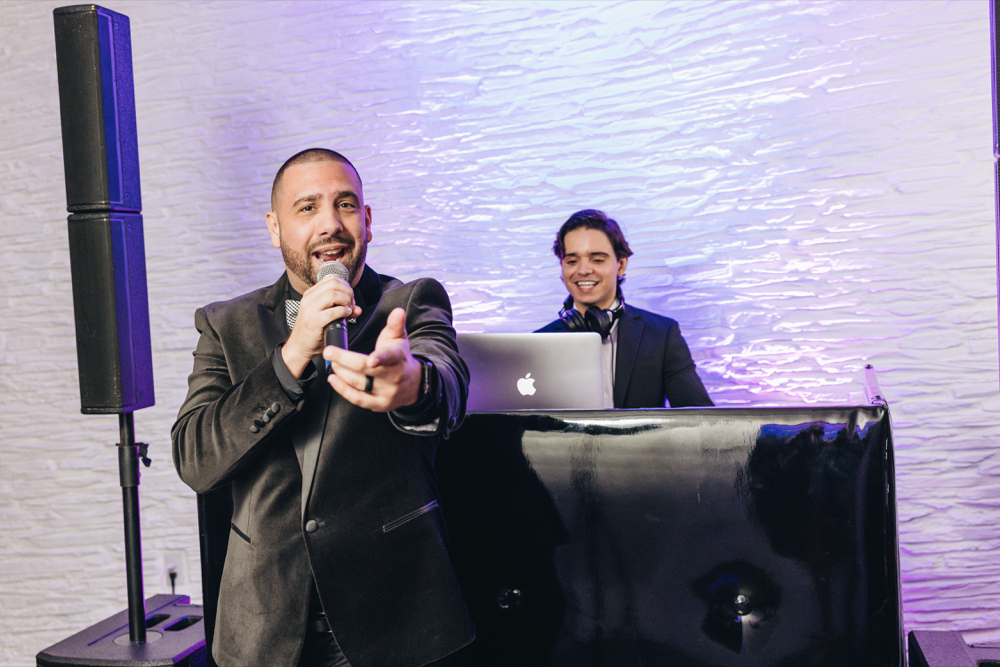 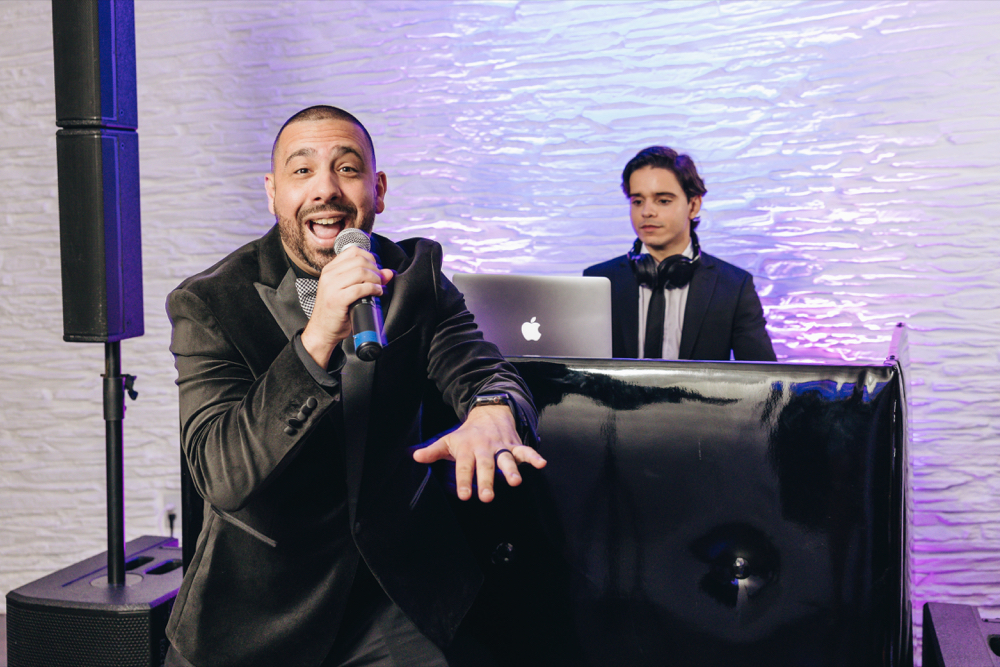 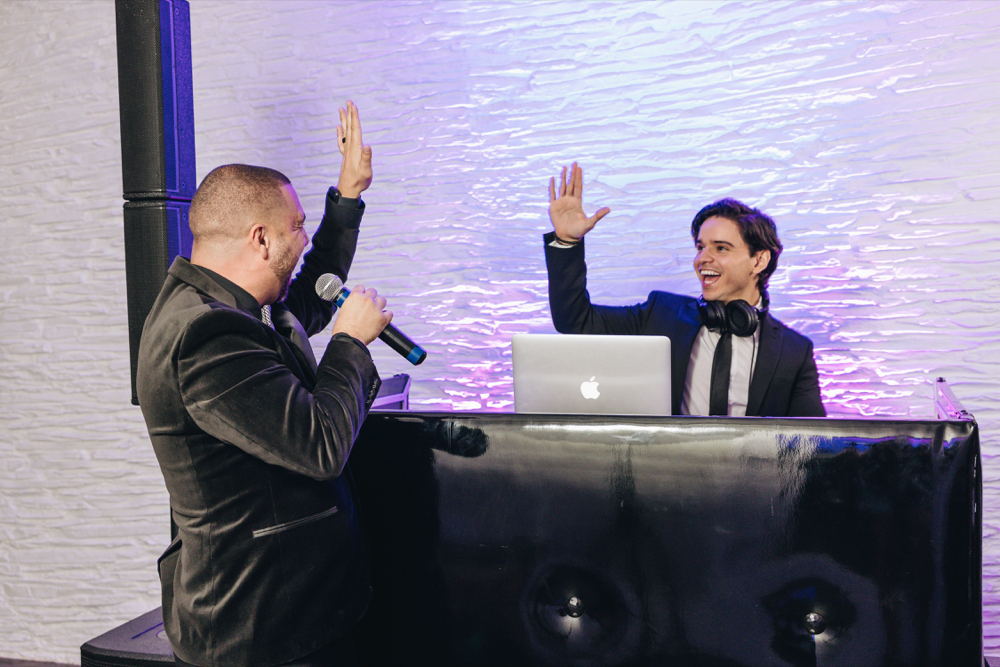 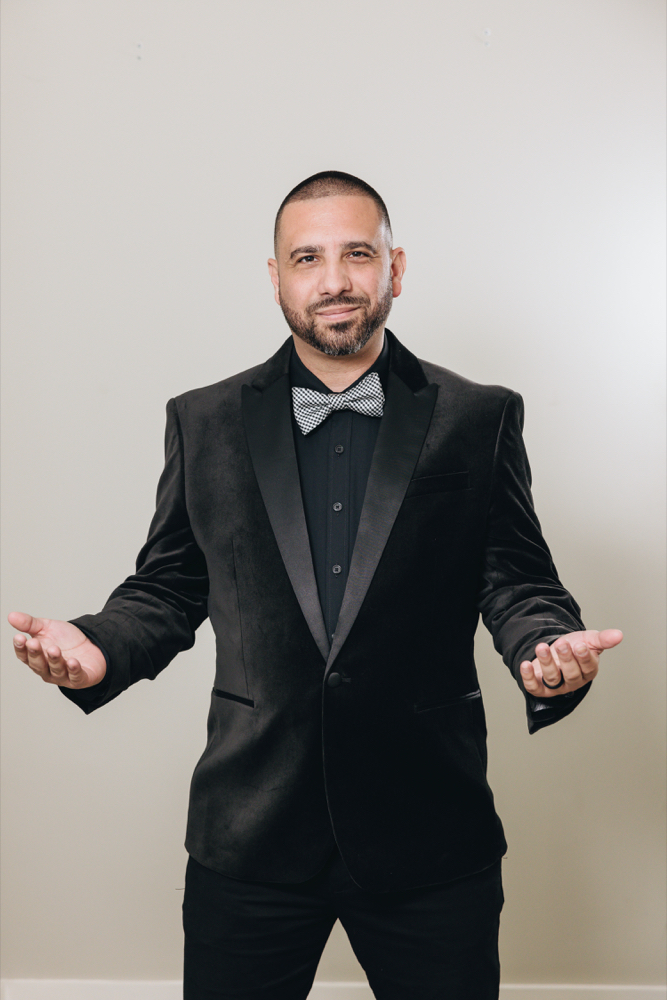 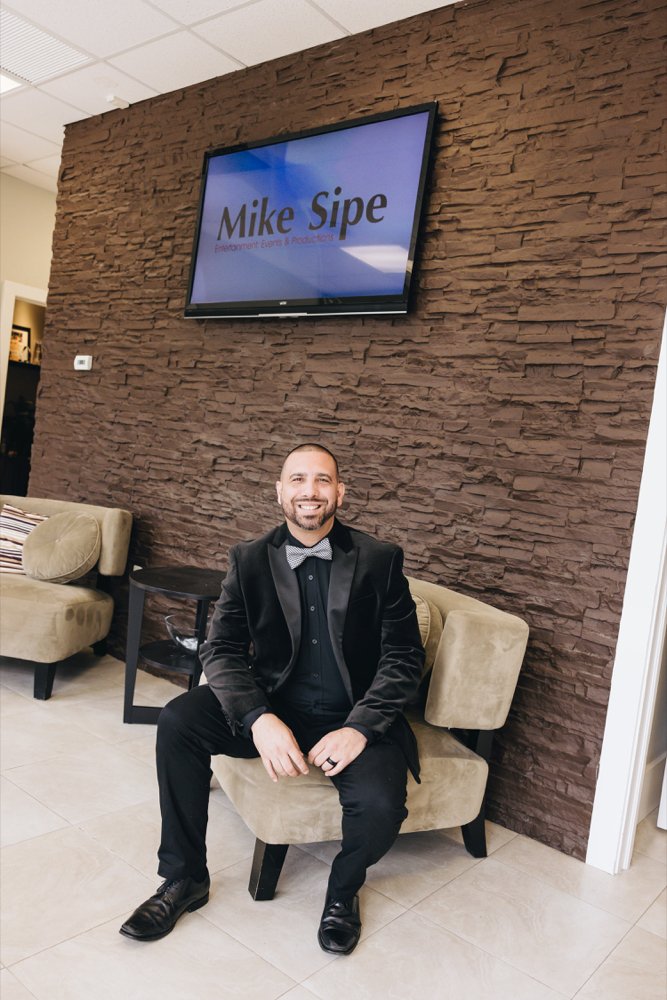 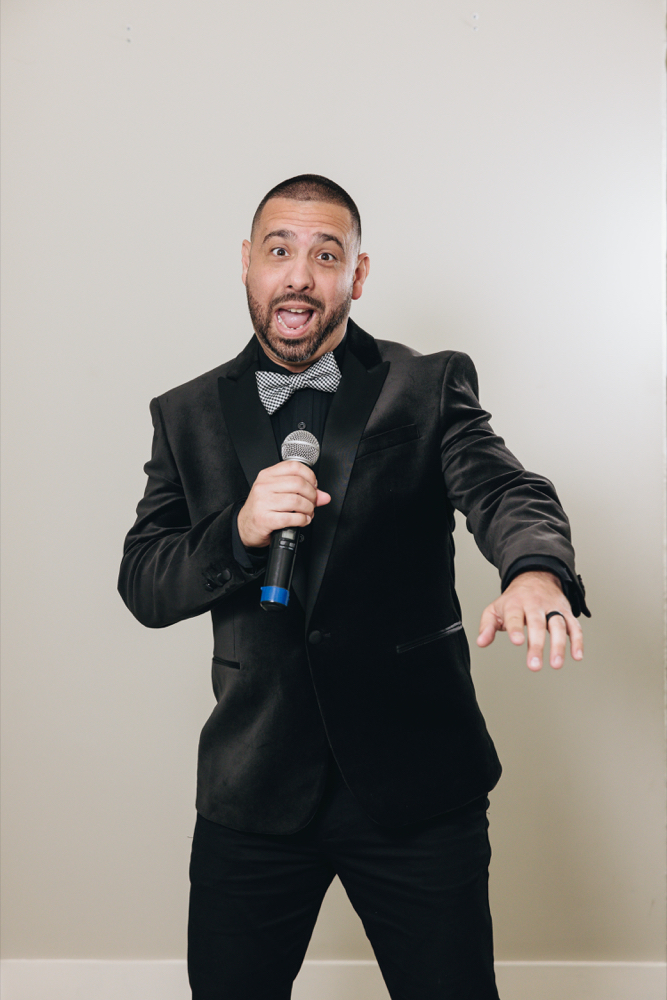 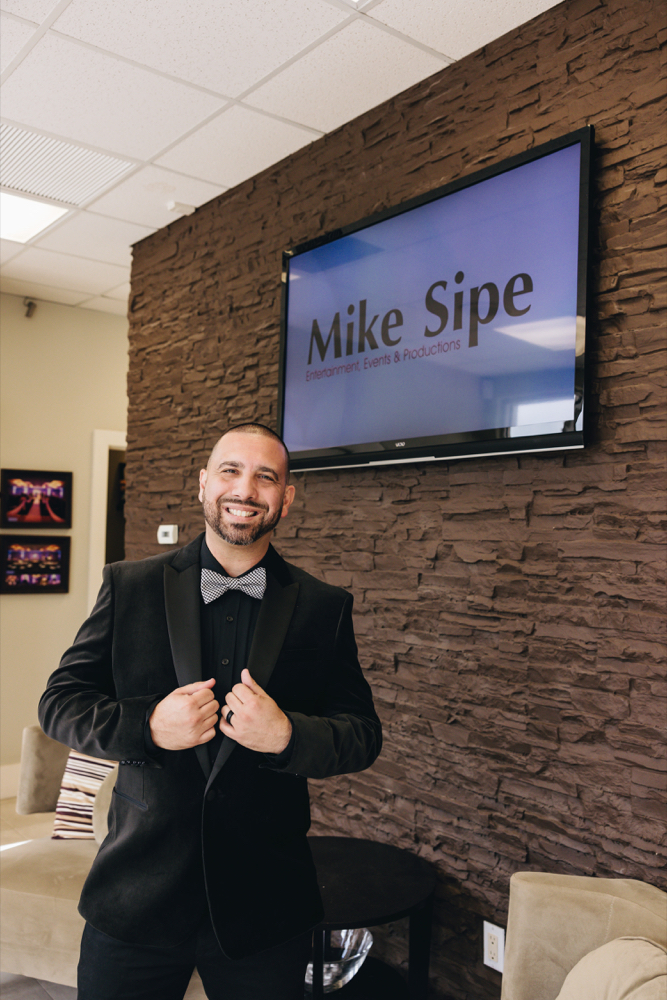