Venezuelan violinist; Crismary Garcia began her musical studies at the age of 8, with “The Sistema” in Coro-Falcon, in 1992, she was one of the founding members of the “Falcon Symphony Orchestra”. Crismary belonged to the “Venezuela Symphony Orchestra” from 2003 to 2013, with such orchestra, she toured many cities around the world including: Rome, Milan, Napoli, Athens, Patras, Moscow, St. Petersburg, and Vodkin among many others. Since 2013 Crismary has been a member of the first violin section of the Miami Symphony Orchestra, South Florida Symphony Orchestra and Southwest Symphony Orchestra. Also, she has joined numerous recordings and T.V shows by UNIVISION and TELEMUNDO. She has worked with many internationally sought-after musicians and artists such as: Yuri, Il Volo, La Chiqui Rivera, Gloria Trevi, Natalia Jimenez, Il Divo. She has been a guest musician participating in the “PREMIOS JUVENTUD 2014” (Prince Royce’s strings) , “PREMIOS JUVENTUD 2015″ ( Gloria Trevi’s strings) ,”PREMIOS LO NUESTRO 2015” (Laura Pausini’s string) and Teleton USA 2015 (with Natalia Jimenez), and with the distinguished Oscar D’Leon in his Serenata con Oscar & Ilan, also in 2015 she has participated in important events like “Miami Beach Centennial’s Concert, with Andrea Bocelli and MISO, “Venezuela es mucho mas” (Make Your Own Peace Foundation) with The Miami Symphony Orchestra and many artist like Luis Enrique, Paloma San Basilio, C4 Trio, Ilan Chester, Vos Veis, Huascar Barradas, many of them Latin Grammy’s winner. Crismary Garciacurrently performs with several orchestras and joining a plethora of projects across the city of Miami and South Florida. She is Classically trained and also remains relevant performing with her Electric Violin solo or with a Disc Jockey. 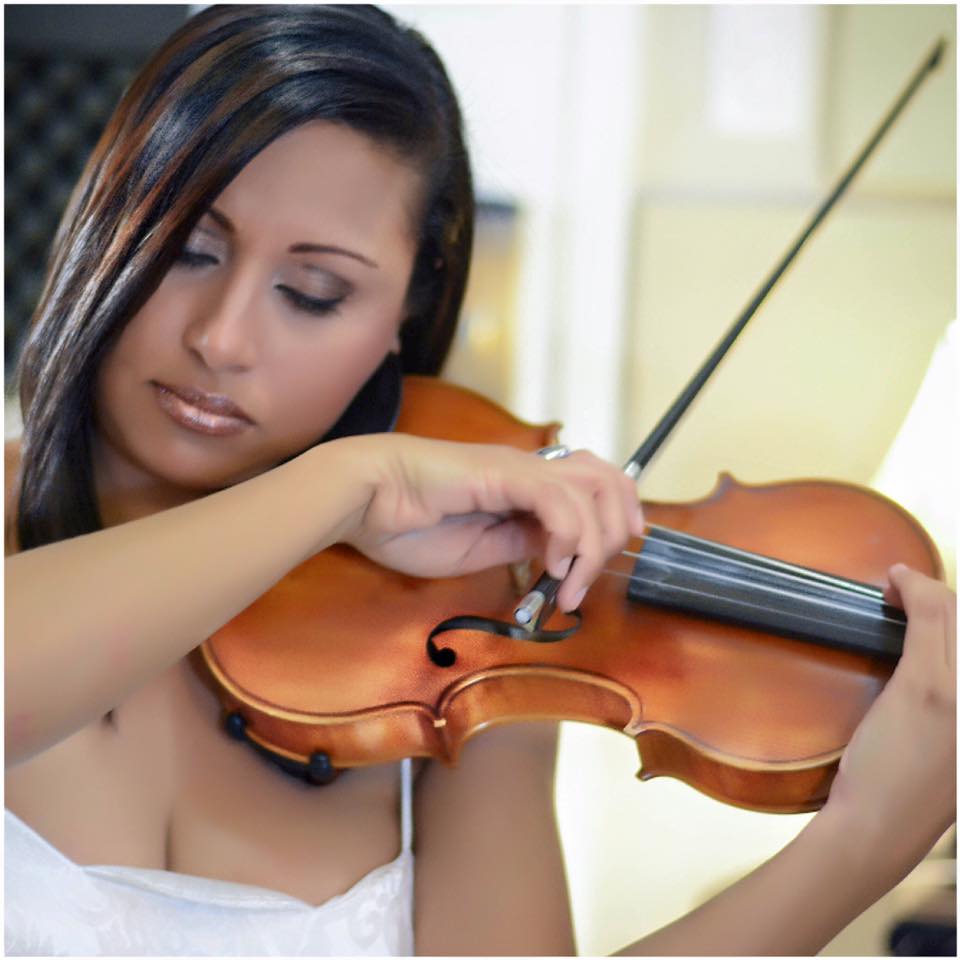 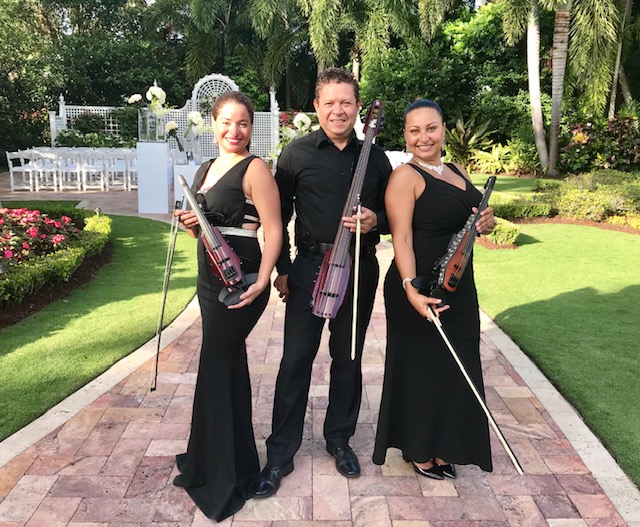 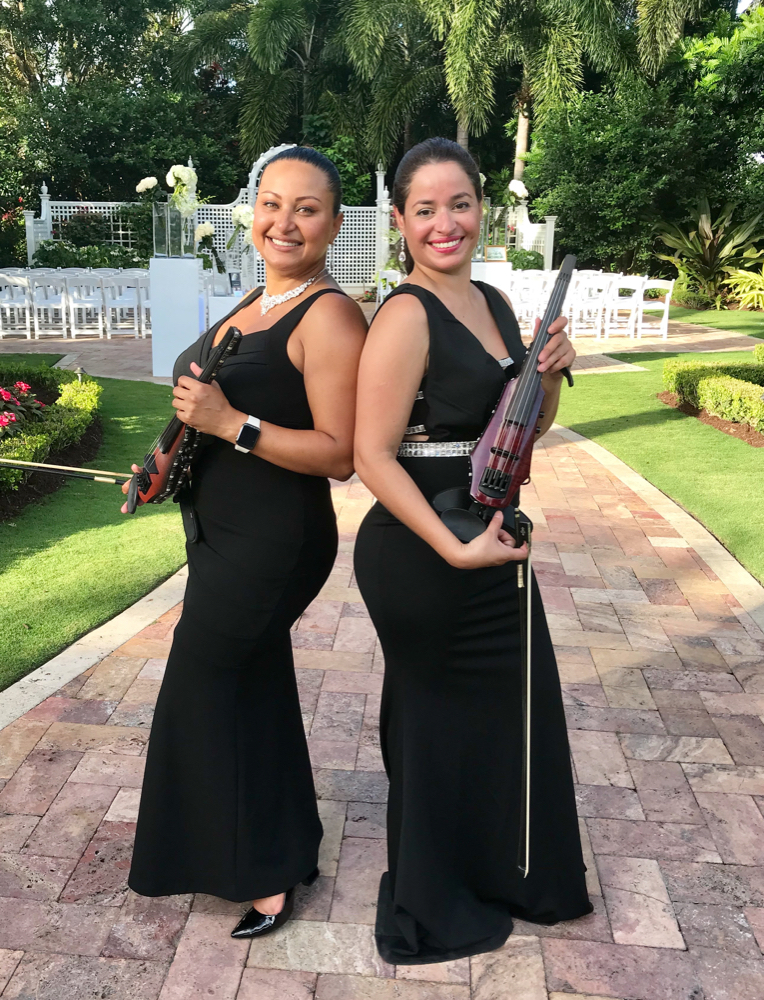 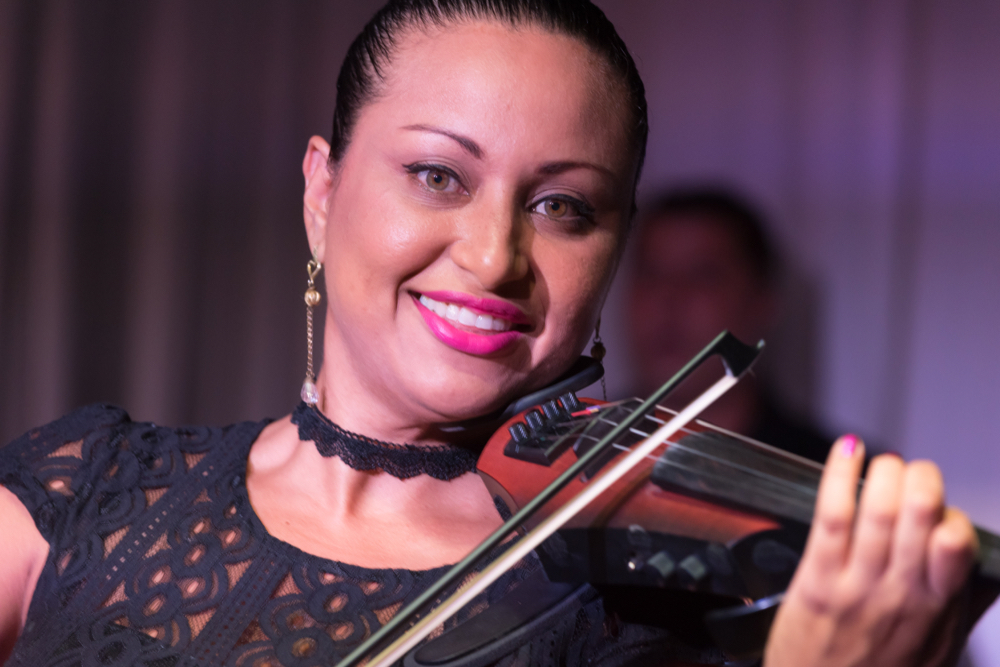 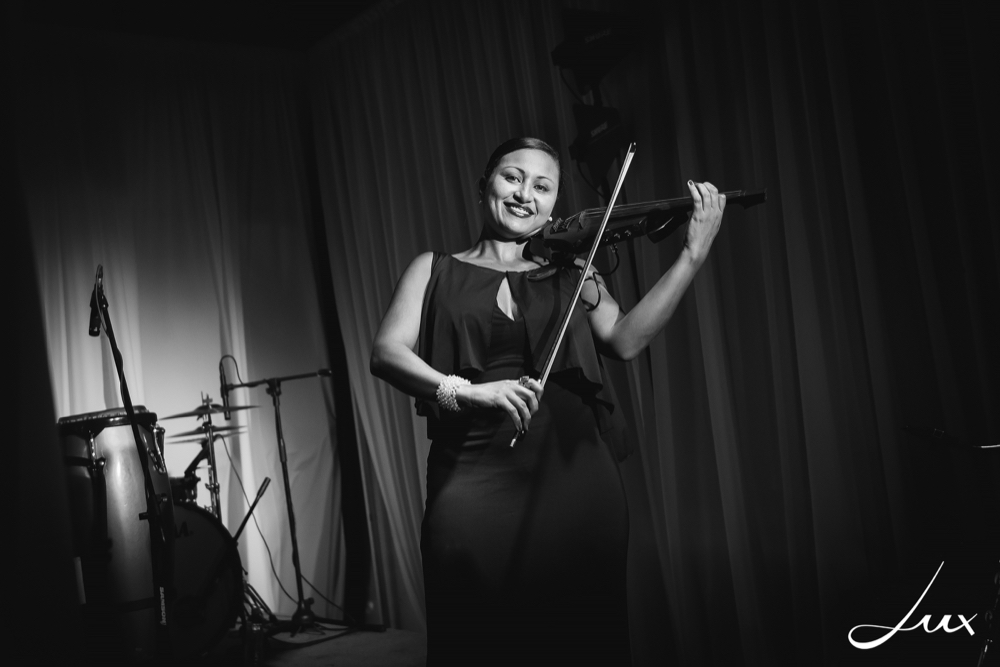 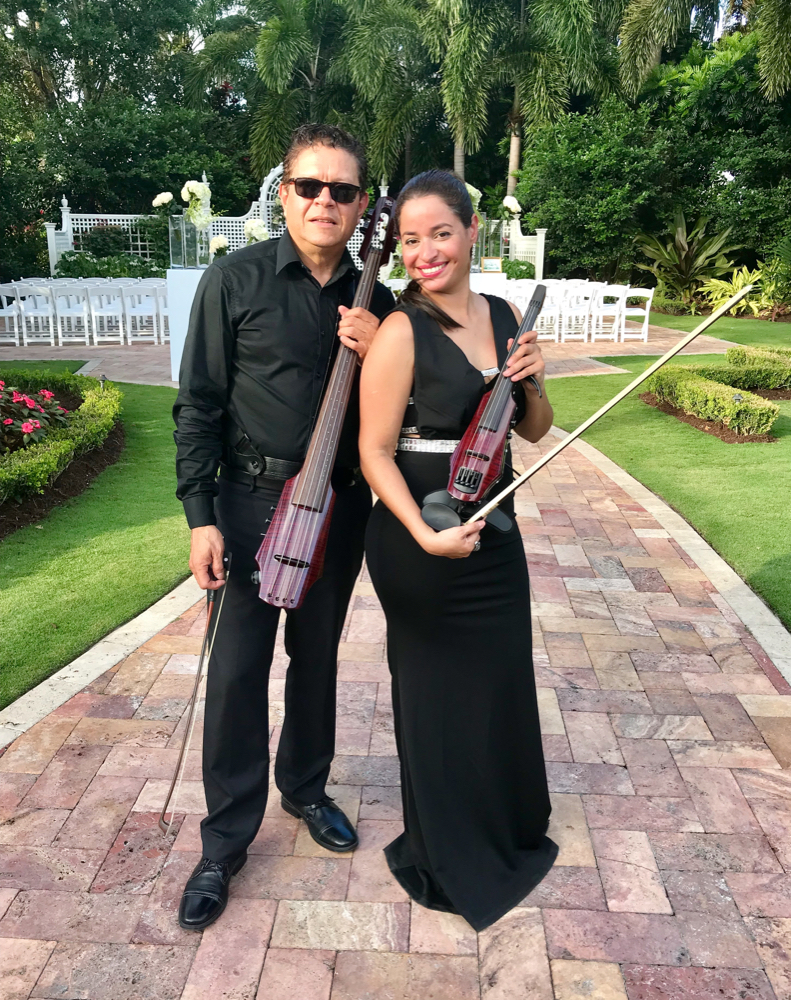 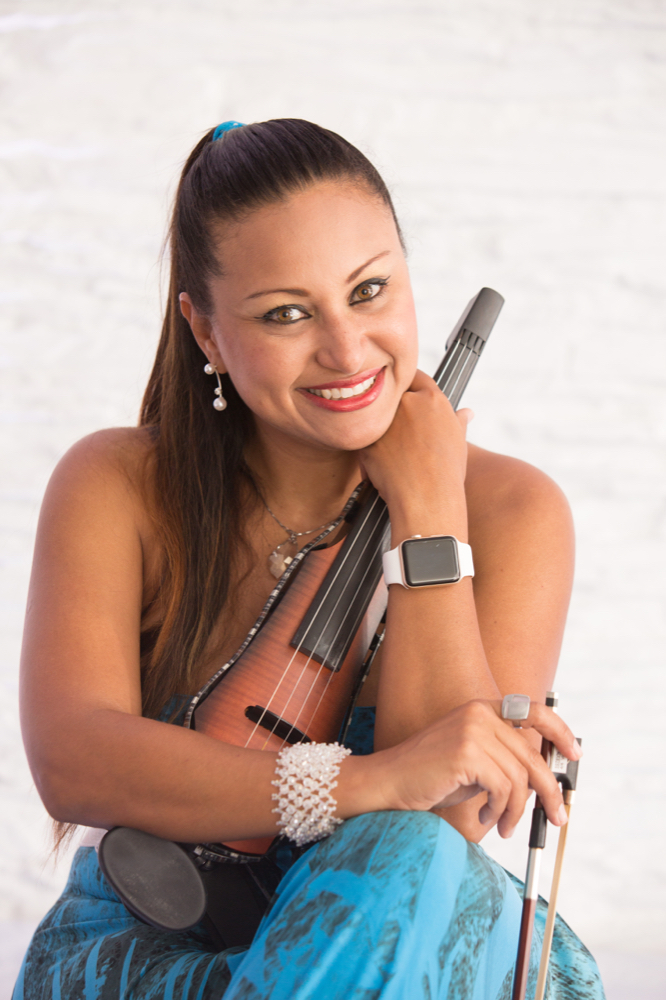 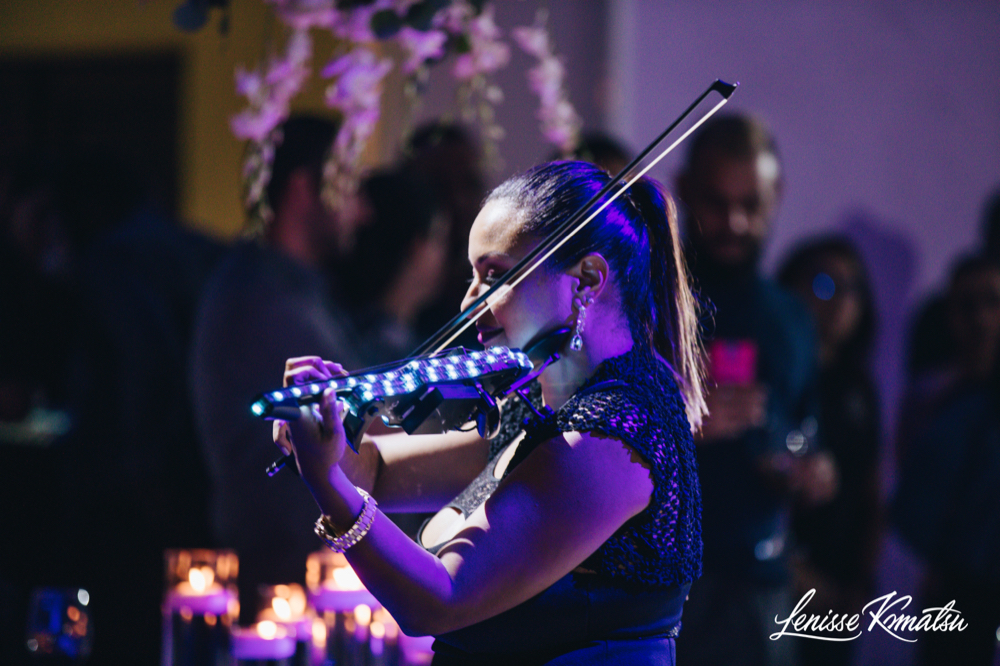