One of the most successful tribute shows in the industry, The Rat Pack Now is an ongoing smash hit at The National WWII Museum in New Orleans.  As a special event act at such world class venues as The Fontainebleau and The Eden Roc on Miami Beach, Universal and Disney in Orlando, and The Breakers in Palm Beach, the show’s impressive corporate entertainment credits are a virtual who’s-who of Fortune 500 companies.  The Rat Pack Now travels worldwide playing theatres, resort hotels, casinos, cruise ships, country clubs, festivals and social events.

Acclaimed veteran tribute artist, Art Poco portrays Dean Martin and directs the show.  He is teamed with world-class vocalist, Bob Hoose as Frank Sinatra, and multi-talented Sammy Davis Jr. clone, Dezhon Fields.  Individually, each one of these talented performers is capable of wowing the crowd on his own, put them together and you’ve got an unforgettable powerhouse of a show. The real deal… The Rat Pack Now… Swingin 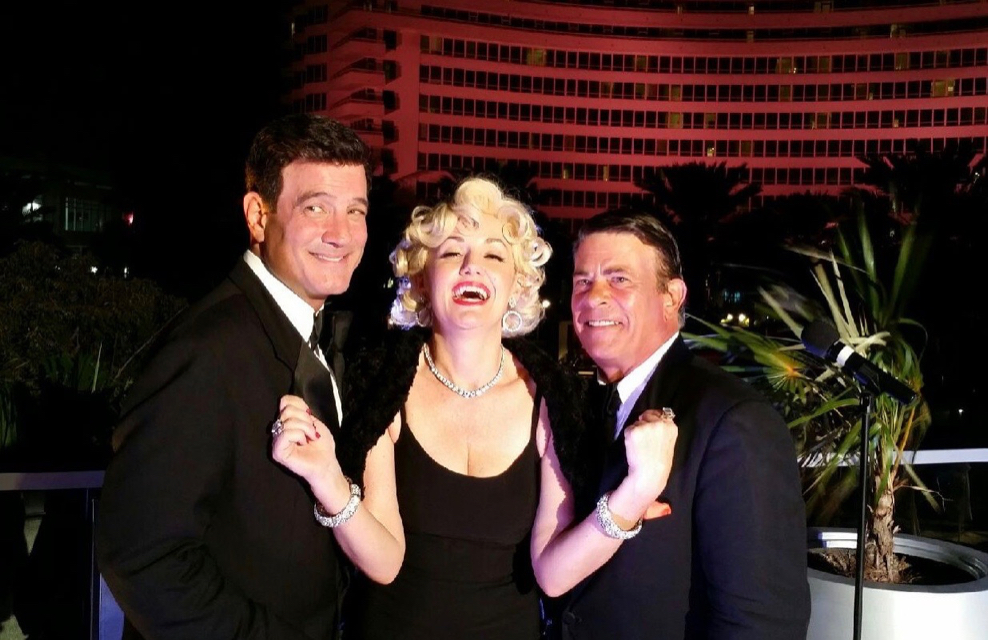 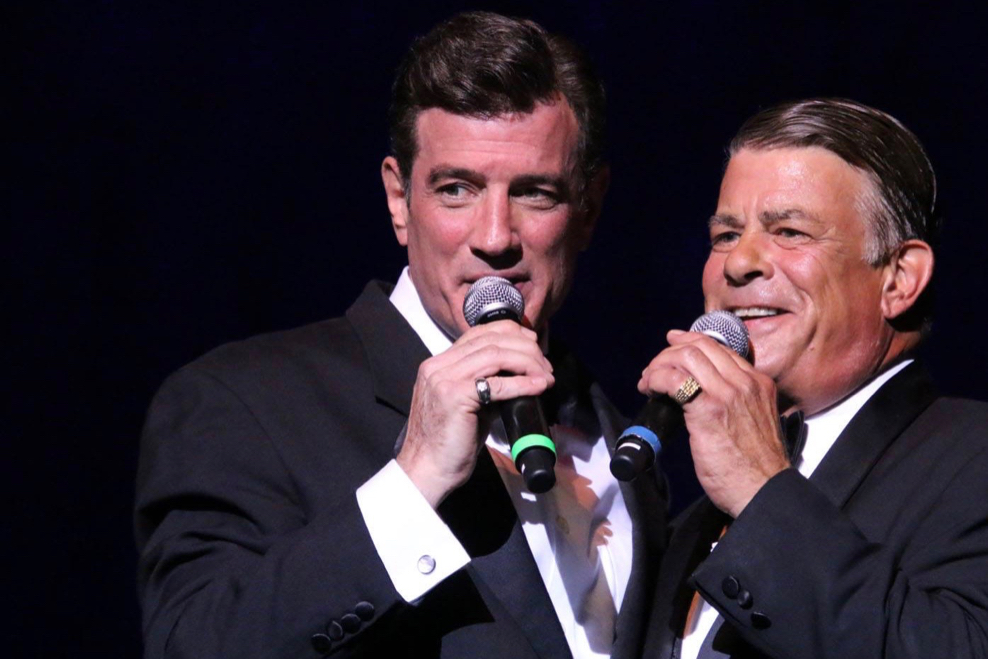 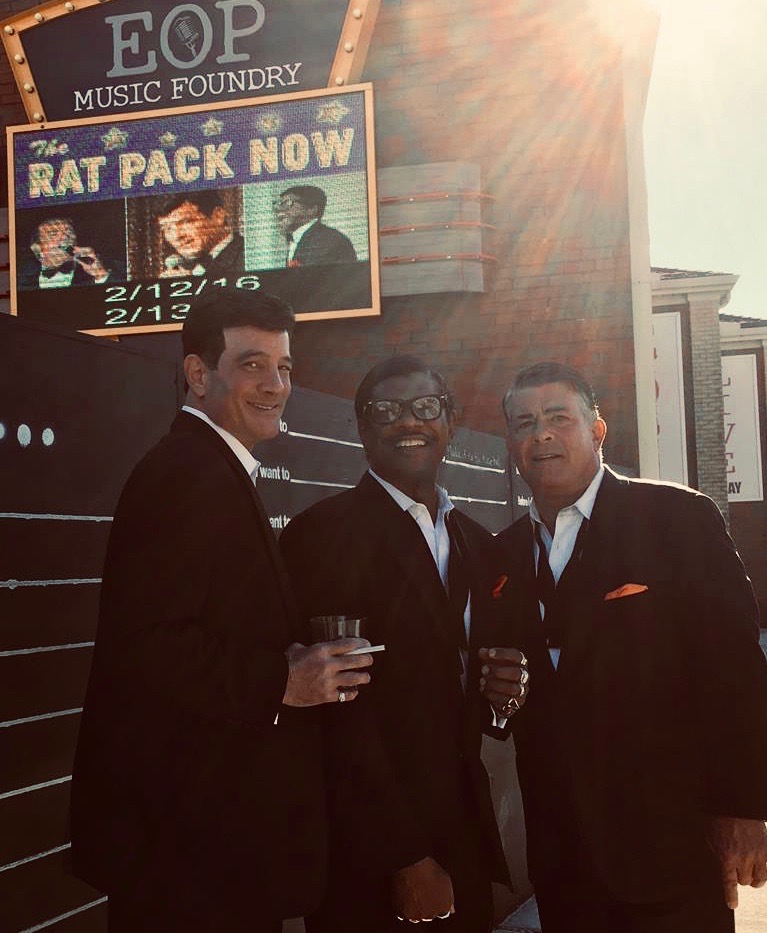 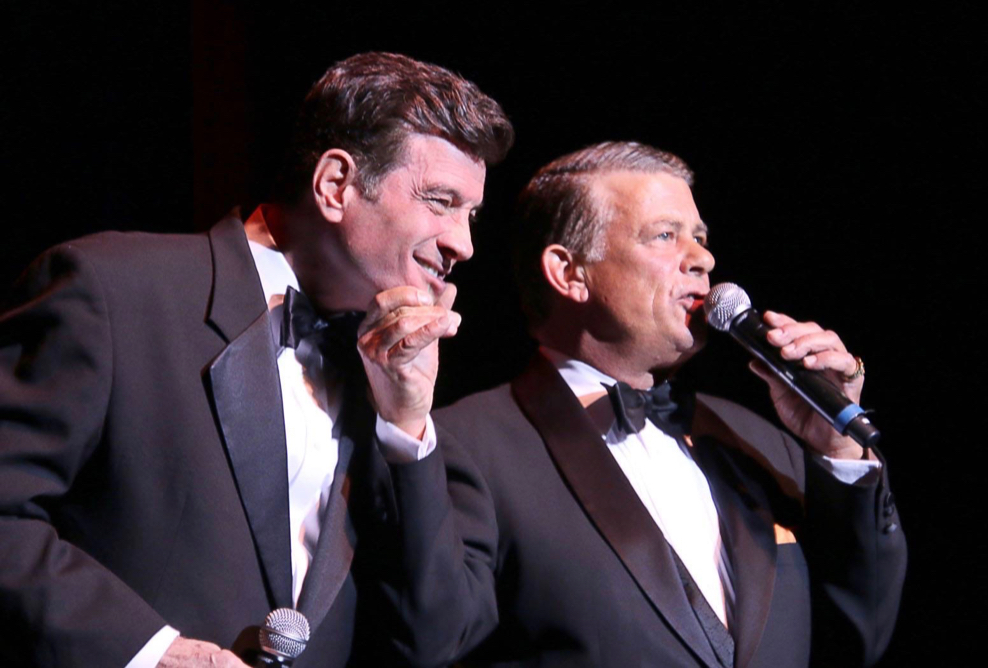 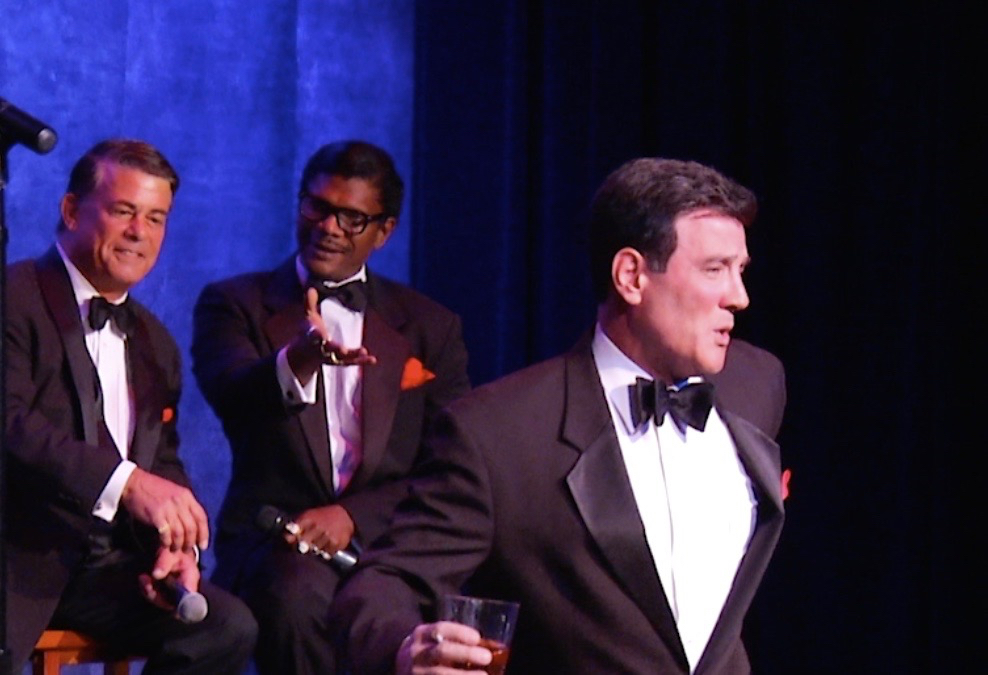 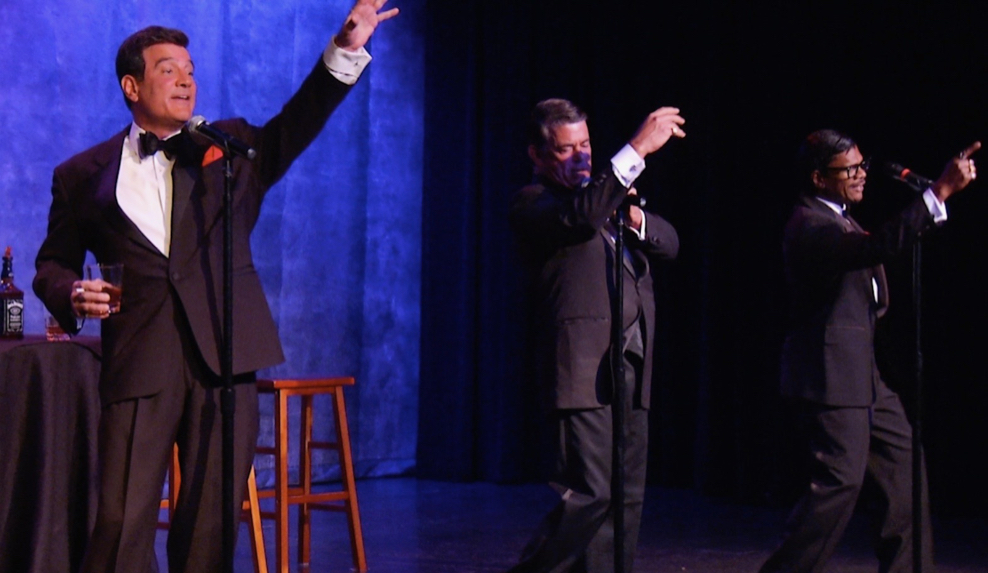 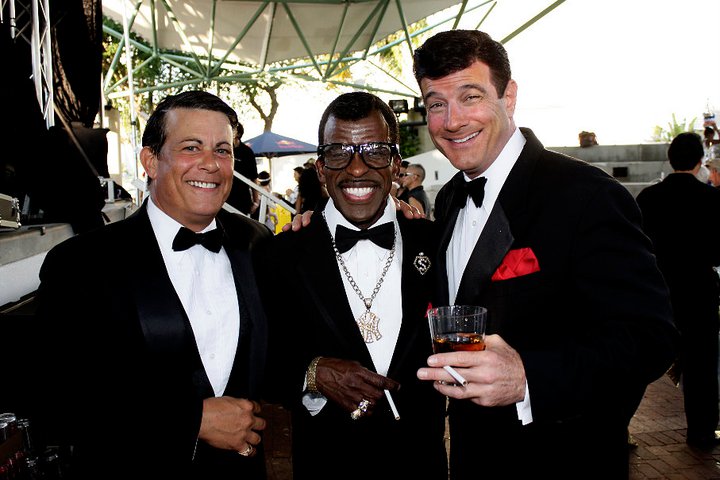 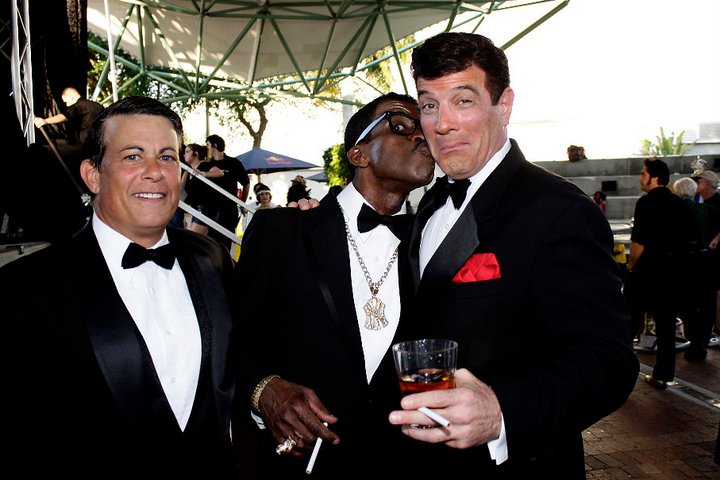 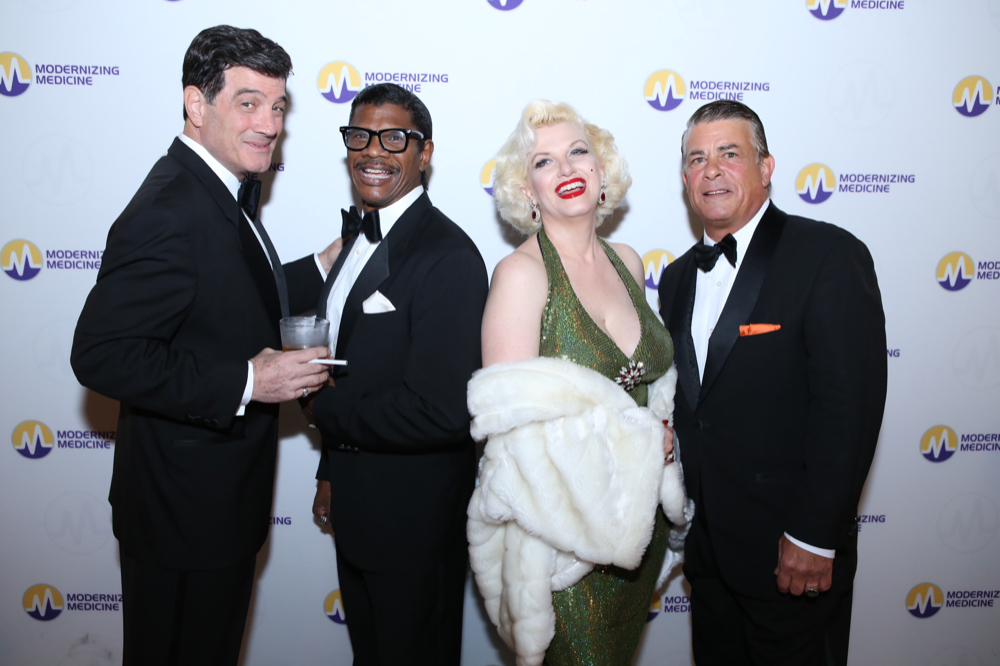 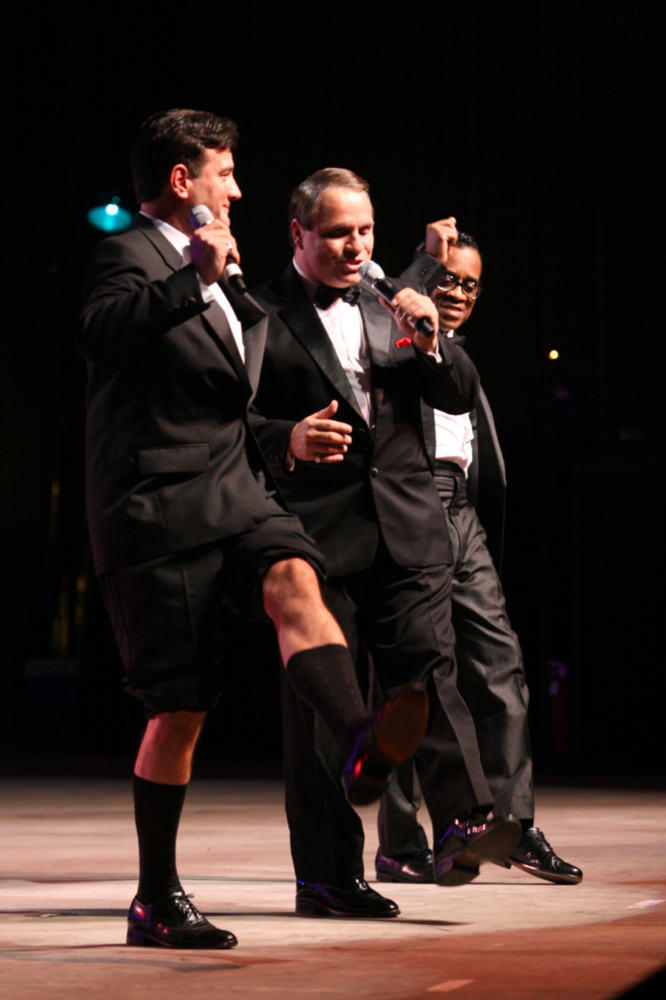 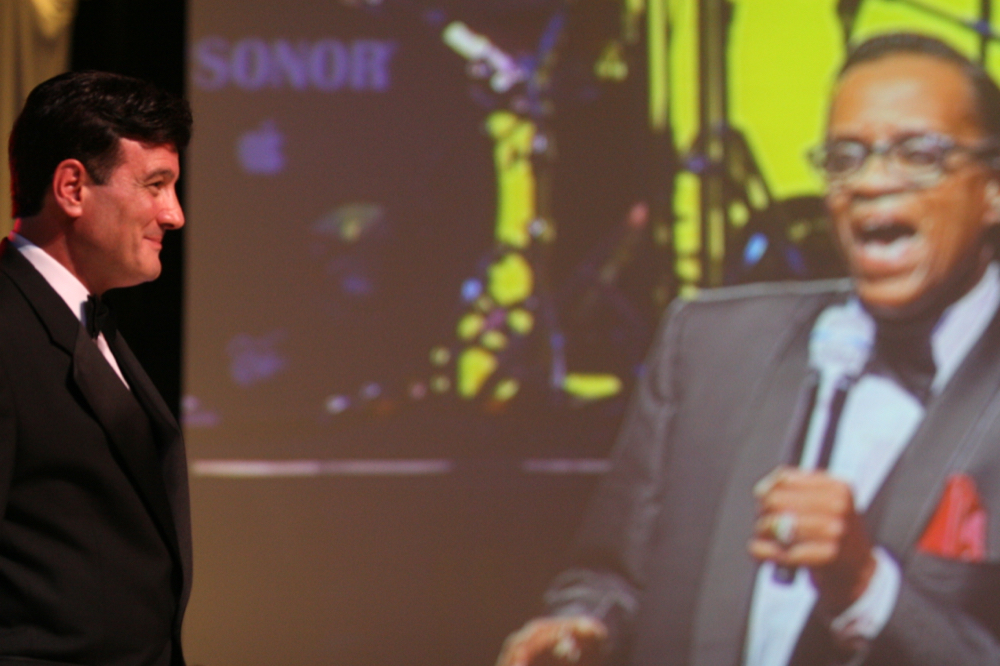 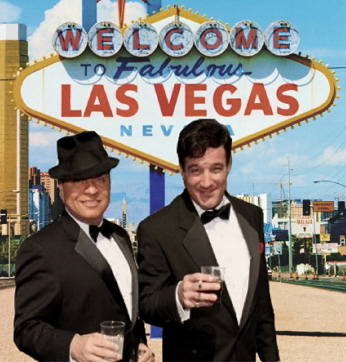