Marlyn Sanchez is one of the most promising artists and fresh faces in the entertainment industry today. Praised for her pure, strong and timeless voice, her magnitude of range is astonishing, as well as awe-inspiring. Possessing a remarkable 3-octave range, Marlyn effortlessly belts out a low F to a high D! Her free-spirited disposition and Audrey Hepburn elegance brings beauty, personality and grace back to the stage. Born and raised in Miami, Florida of Cuban and Lebanese descent, Marlyn (pronounced: mar-leen) was a natural performer as a child and continues to wow audiences as a beautiful and elegant Vocalist today.

Her singing and acting has further propelled her career as a professional musical theatre actress. Leading roles she enjoyed performing most include Maria in West Side Story, Guinevere in Camelot and Christine in Phantom of the Opera. Additionally, Marlyn’s flair for romancing the camera lens, as well as her audience, led her into commercial/print modeling for companies such as Bellsouth, Colgate and Caribelle Magazine. She has been a Spokes Model for several companies; among a few are Baby Phat, Ten Cane Rum, and Videospokespeople.com. The wide-ranging experience and success from her acting, modeling and singing supplied Marlyn with the tools to produce and release her own Christmas CD, entitled “In the Spirit of Christmas.” Ms. Sanchez also represented Miss Cuba for the Top Model of the World Competition and was announced as The Most Talented Top Model of the World, where she won the Talent Portion of the competition and impressed former Platters singer, Keith Tynes, with her seasoned vocal abilities. Marlyn also holds the title of Miss Caribbean 2009. 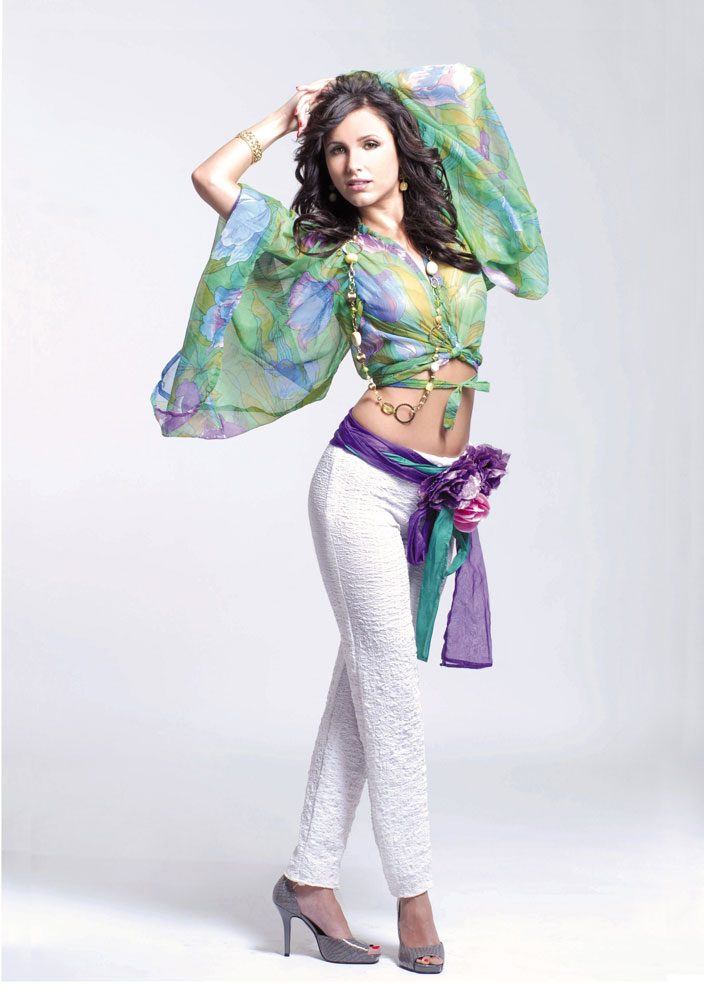 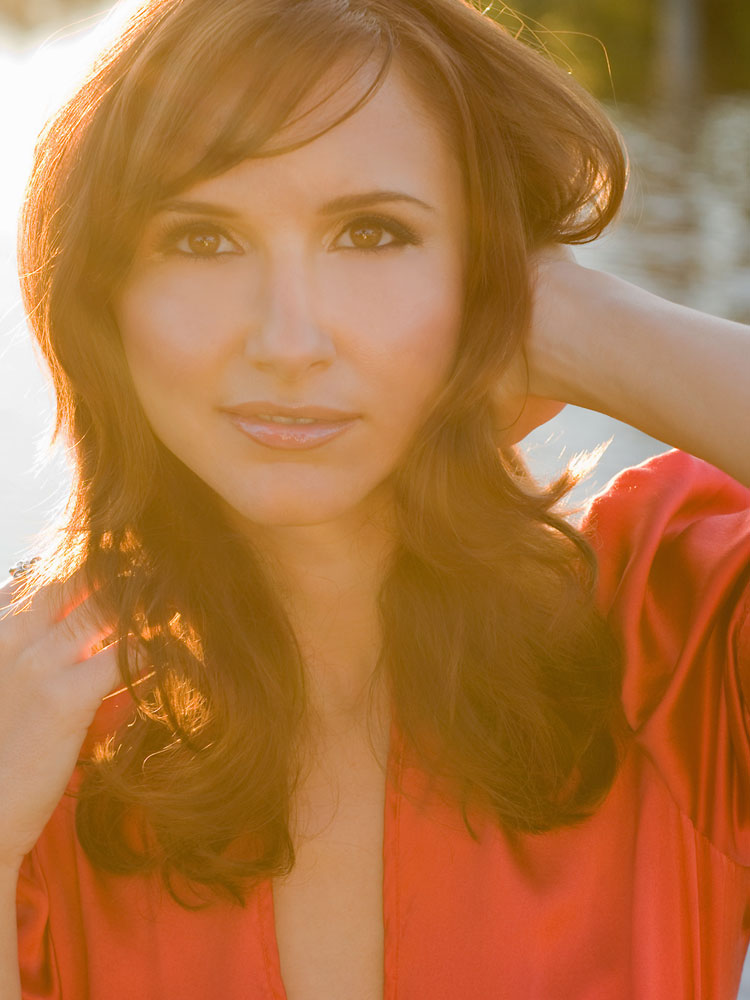 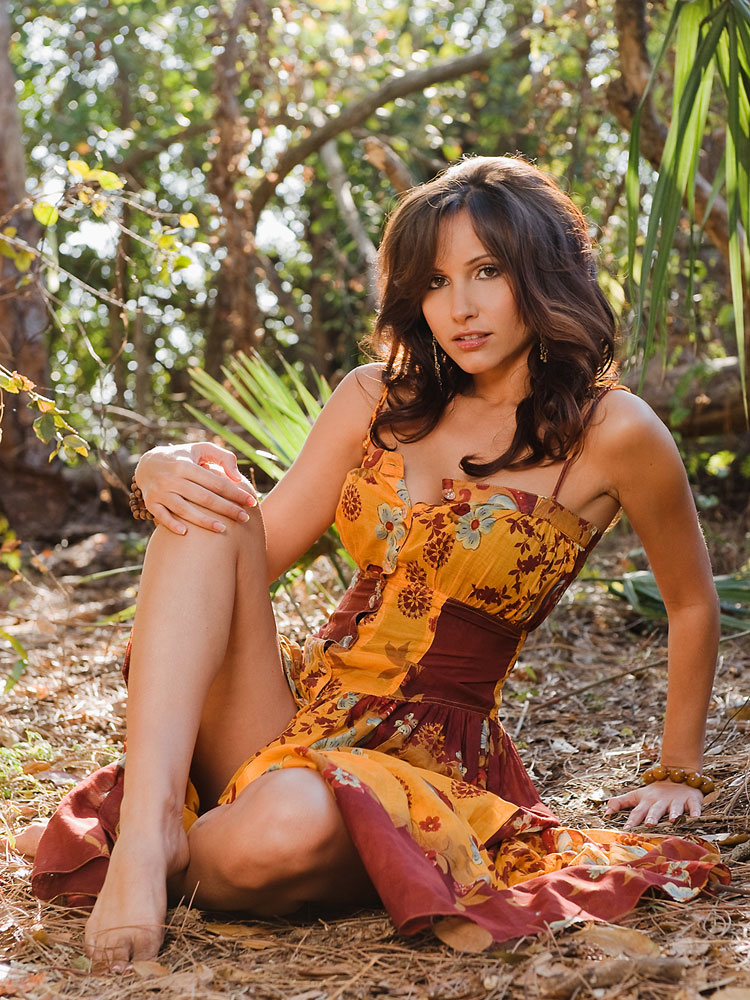 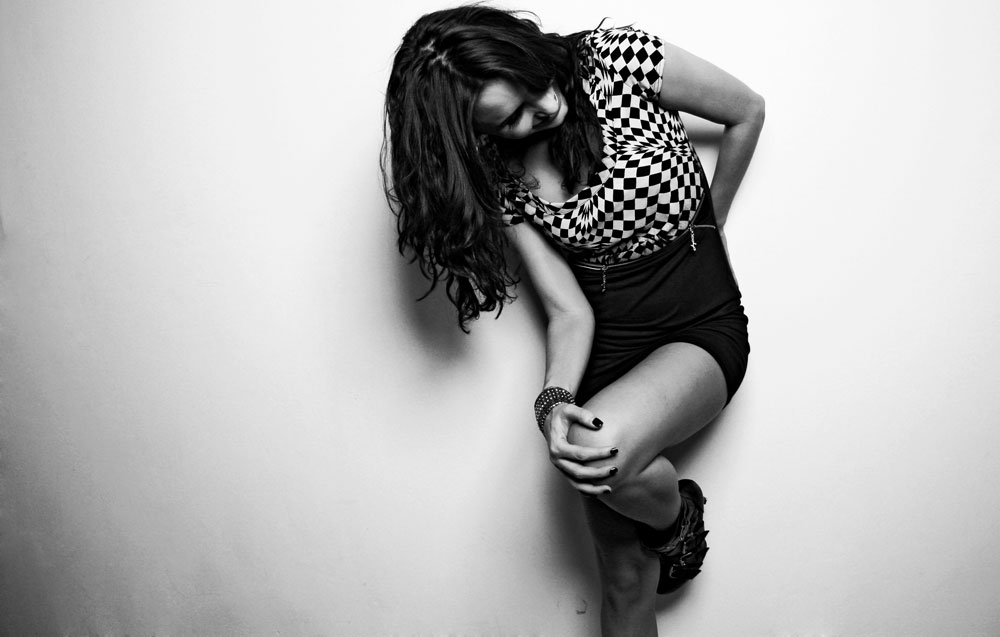 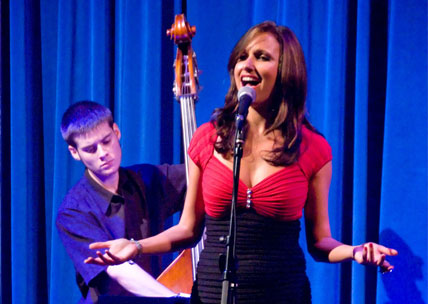 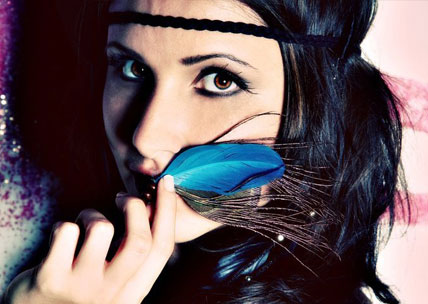