Magical Mitchell is an up-beat entertainer with charming style and humor who provides interactive comedy stage magic magic for all types of events everywhere.  He is one of the country’s most highly rated professional magicians that has amazed guests worldwide with an impressive 8,000 plus show career.

Magical Mitchell is the perfect choice as he provides amazing  entertainment with cross generation appeal!  He will interact on stage with the entire audience getting them involved one way or another with hysterical magic routines including tricks with fire, $100 bills, jumbo cards, rope, borrowed objects, predictions, straight-jackets, danger and the levitation of an unexpected object!  He has worked as a full-time magician for over 20 years performing in venues such as casino’s, hotel’s, theatres, comedy clubs, cruise ships and resorts and a whole lot more.

His unique style and sense of humor has made him one of the most sought after comedy stage magicians in the USA.  He is often the entertainer of choice by many of the world’s largest blue chip corporations, celebrities, professional sports teams and politicians who are seeking an experience that will forever remain in their hearts and minds.  He also takes great pride as being the chosen opening act traveling and working regularly with comedy legend Jimmie DYN-O-MITE Walker from the hit TV Sitcom Good Times, comedian Michael Winslow AKA The Man of 10,000 Sounds from Policy Academy. 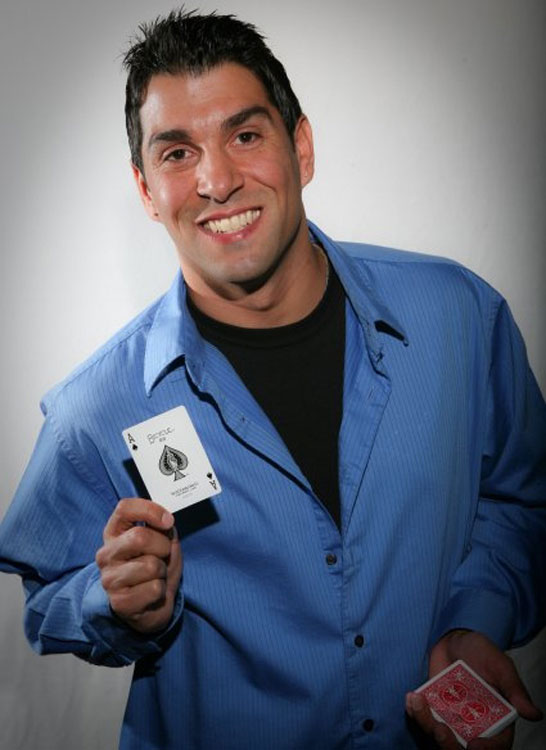 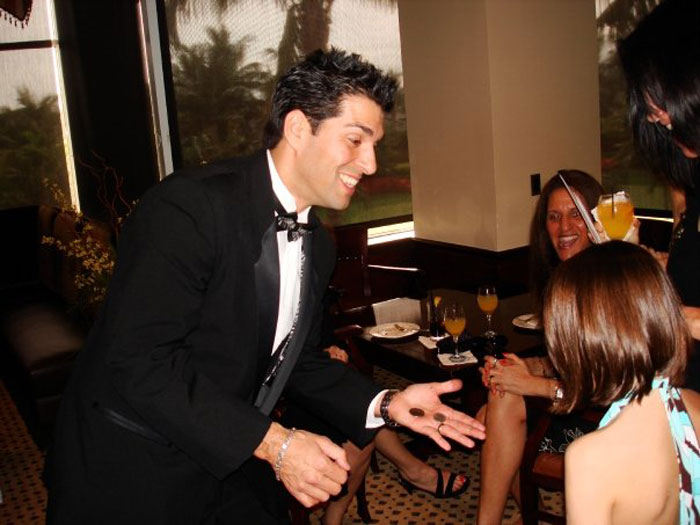 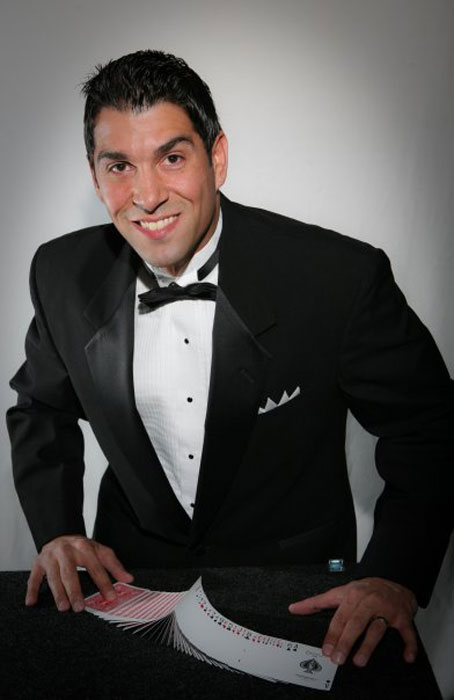 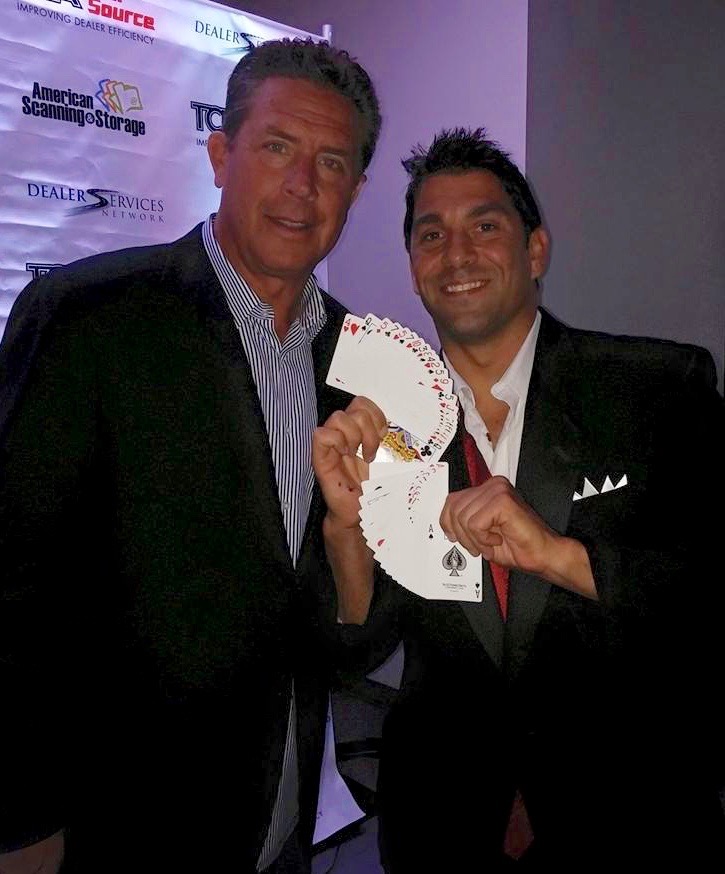 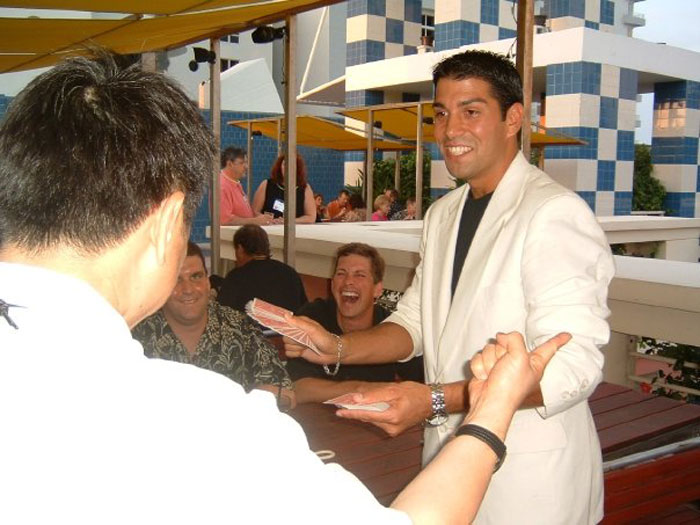 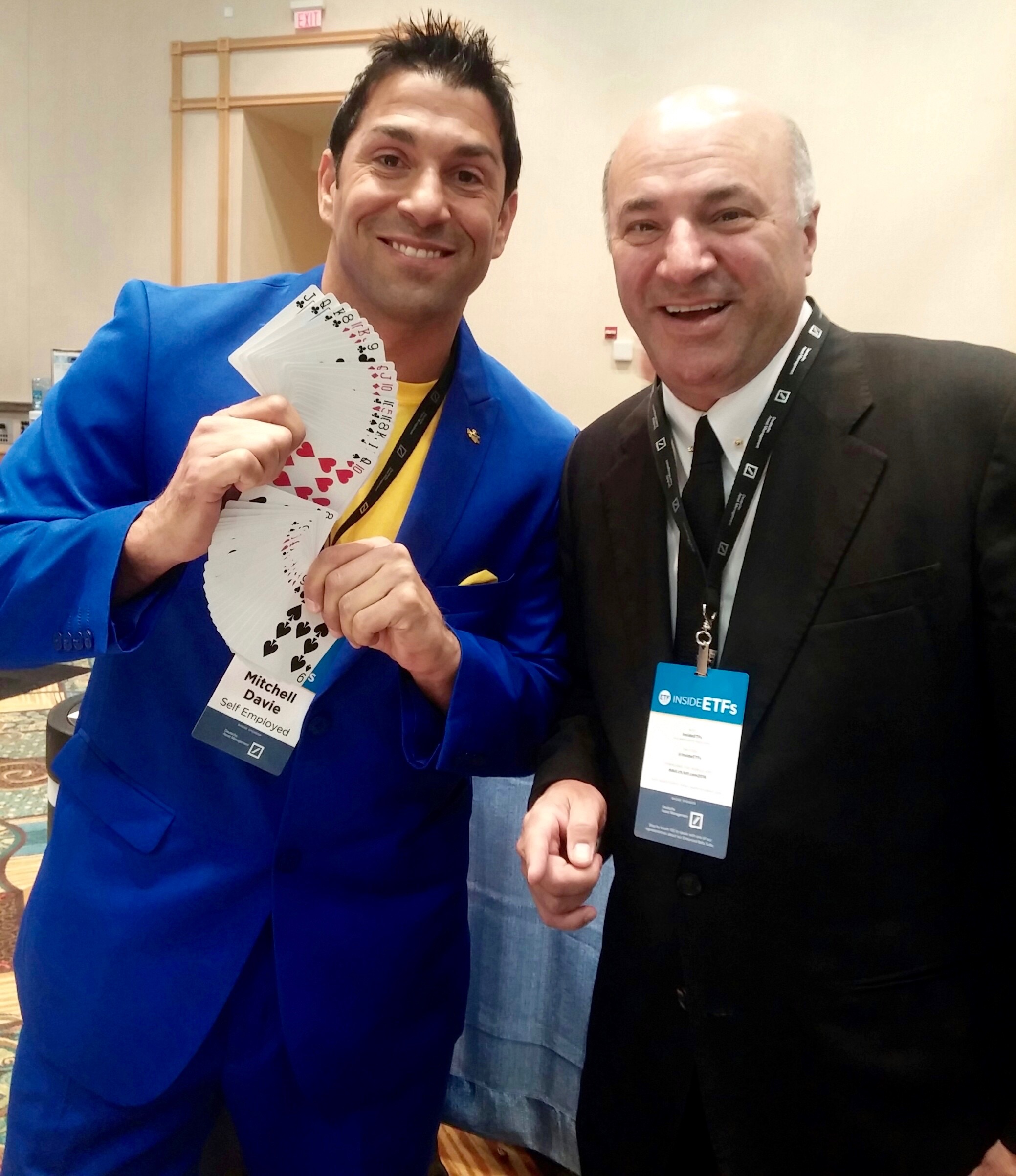