To anyone who’s familiar with the band’s 20-year-plus history in the reggae field and their immense popularity around the world-there’s much more to Inner Circle than what meets the eye. Indeed, this Jamaican-bred, Grammy winning quintet is one of the world’s most respected reggae groups with a long string of successes stretching back to the mid-70′s.

Inner Circle’s special brand of pop-oriented Jamaican beats and energy -filled live performances have allowed the band to transcend the traditional reggae niche and enjoy widespread crossover appeal. A testament to this is the fact that Inner Circle plays at many of the world’s largest music festivals-headlining alongside such towering pop and rock music icons as Elton John, Peter Gabriel, Van Morrison, Sinead O’Conner, The Black Crowes, Jimmy Page, Robert Plant, Carlos Santana, and many others.

The title track of the album Bad Boys became a Number One hit in almost every European territory and sold approximately seven million copies worldwide; and “Sweat (A La La La La Long)” exploded across the world, simultaneously topping the charts in several countries in Asia, South America, Australia and New Zealand, as well as the European continent-where it became the most-played record ever in Germany and remained at 1 for a full three months.

After winning a 1993 Grammy for Best Reggae Album with “Bad Boys,” the band scored again with the 1994 album Reggae Dancer, which earned another Grammy nomination for Best Reggae Album. That disc featured the breezy “Summer Jammin’,” featured in the soundtrack of Eddie Murphy’s film Beverly Hills Cop III. Meanwhile, the durable “Bad Boys” became a hit again when it was used as a title song for the Will Smith/Martin Lawrence action film of the same name.

Since 1997 Inner Circle has undertake one of its most intense periods of touring playing to enraptured crowds, often in territories where few touring acts dare to venture. “In the last three or four years, we’ve been everywhere in the world, ” says Roger Lewis. “Brazil, Guam, India, Taipei, Beirut, Singapore, Malaysia, Sri Lanka, Asia, India the United Arab Emirates,” continues Lancelot Hall. “To some people a world tour is North America, Europe and Japan, but not US. If it’s on the map, we’re going there.” “Traveling around the world, you really learn that everybody’s basically the same,” observes Ian Lewis. 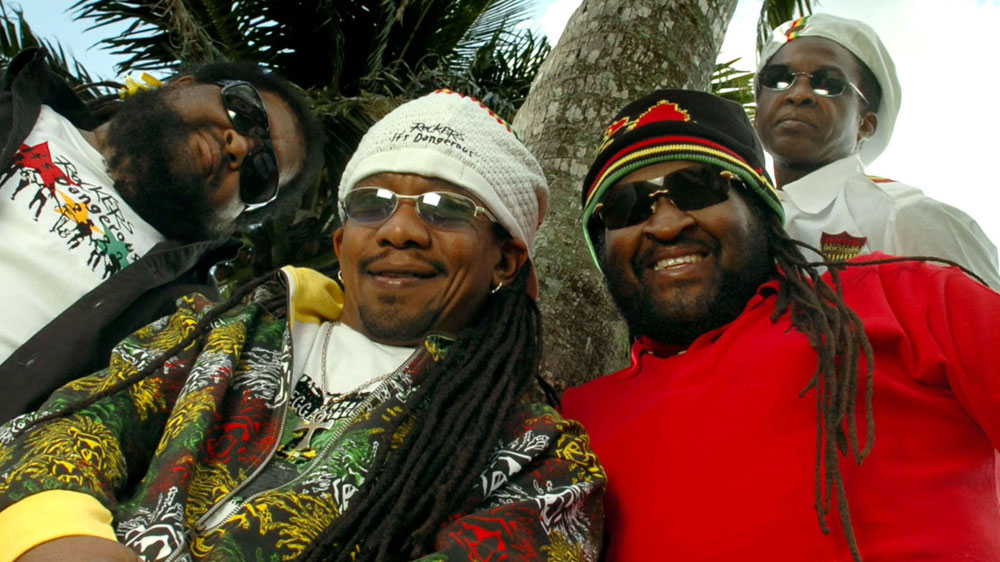 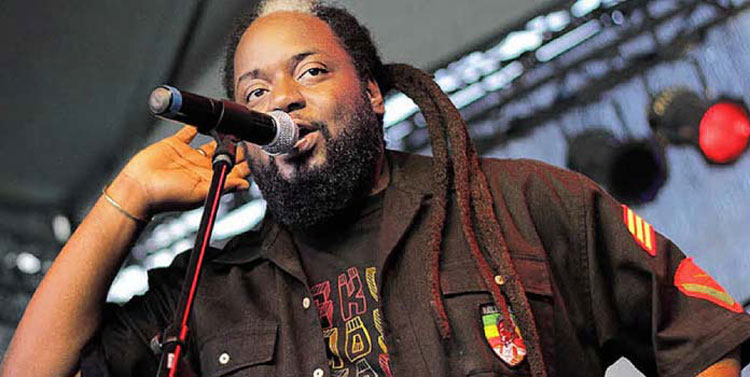 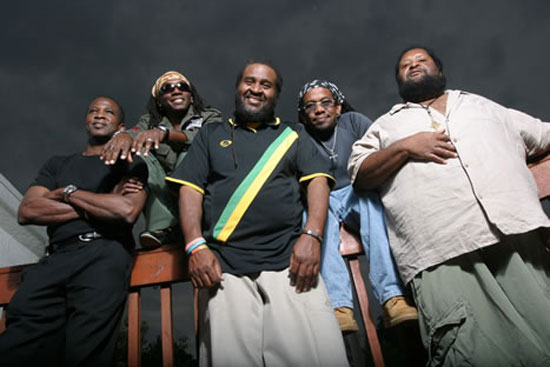 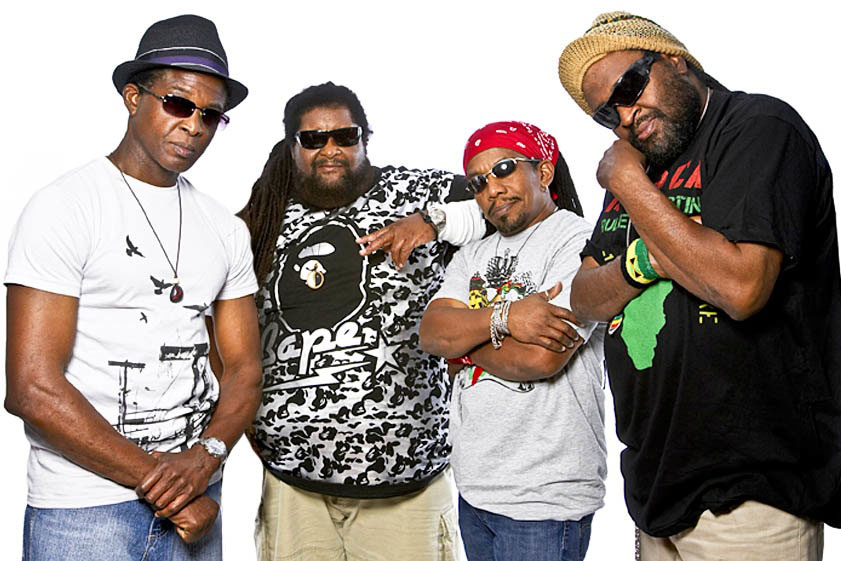 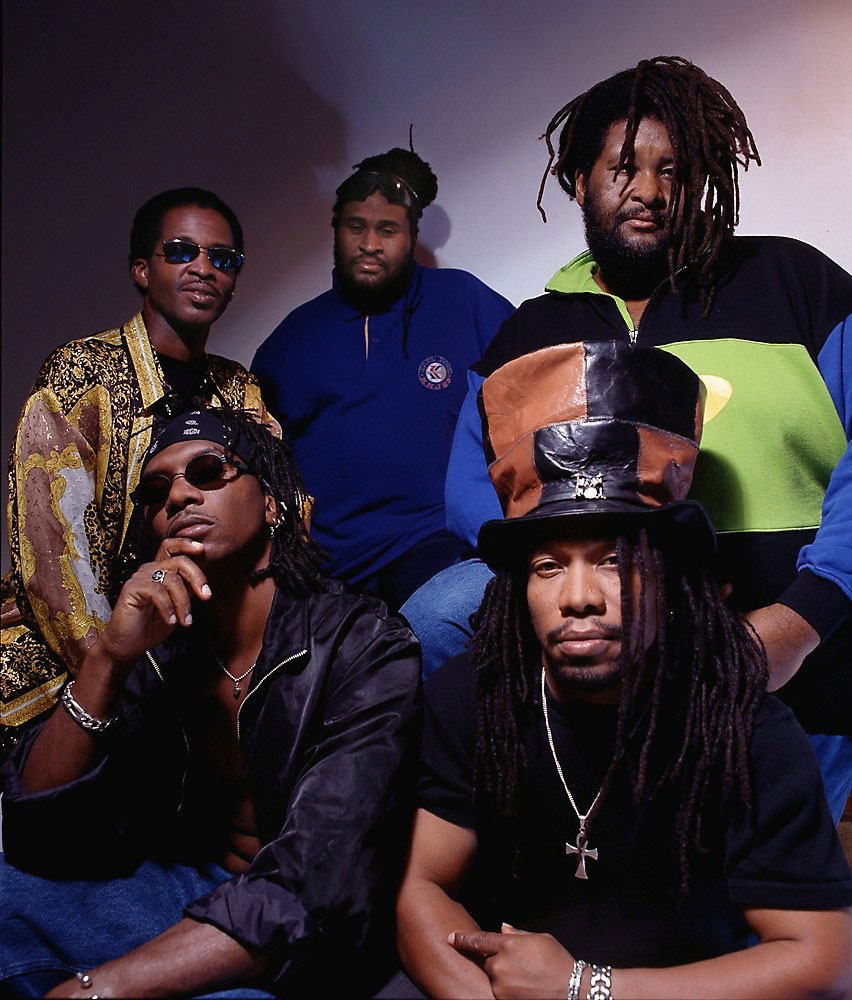 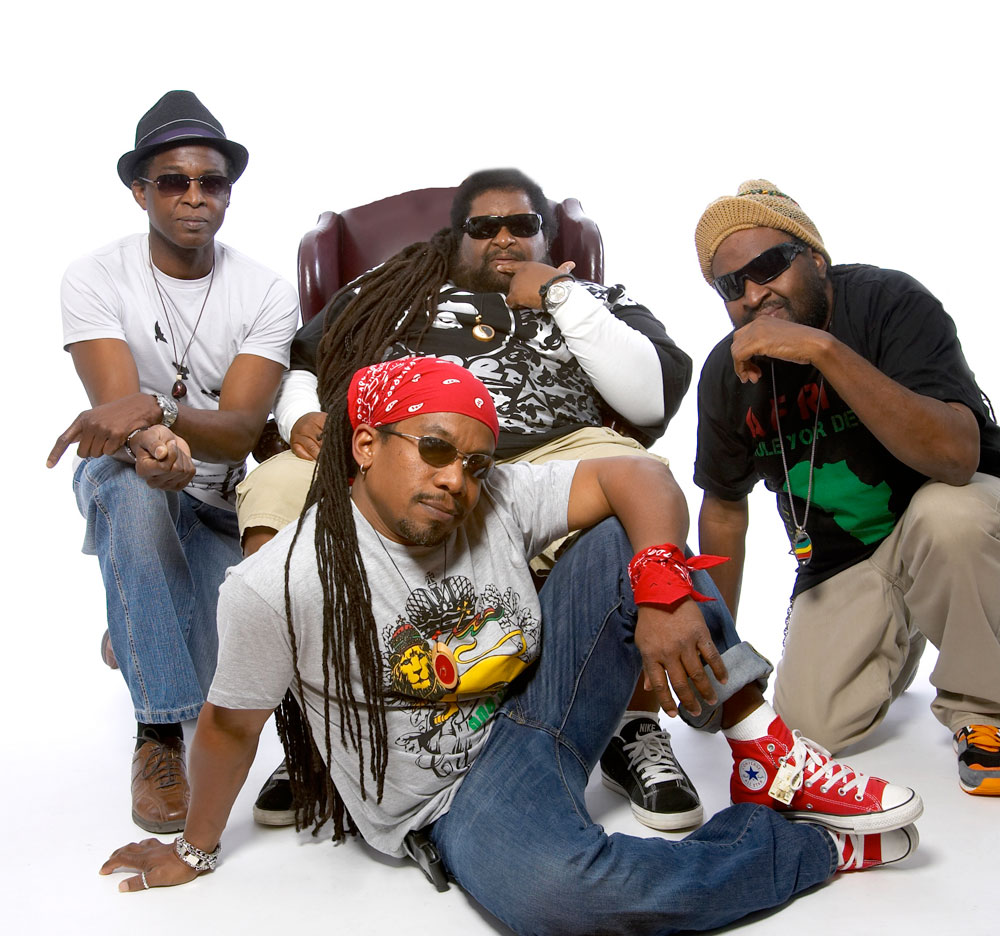