Keith Kilpatrick was born in “Sunny South Florida” which explains his vibrant and fun personality.  His love for music quickly evolved into a career as a professional Disc Jockey.  He began in the Nightclub industry where he honed his skills in properly formatting and mixing music.  Keith is passionate about his music and his country; he served in the United States Airforce for four years and once his enlistment was over he went right back to his civilian career performing in the club scene from Palm Beach to South Beach at many of the major Nightclubs.  Keith is a family man and has transitioned himself out of the Nightclubs and now performs his talent as a mobile entertainer.  He offers his clients a very articulate speaking voice making him the perfect Master of Ceremonies and remains at the top of his game as a Disc Jockey continuously developing new mixes.  His ultimate goal at every event is to fill a dance floor while spinning his open format of all genres, including Hip-Hop, House/Electronic, Latin, Reggae, 50’s, 60’s, 70’s, 80’s & 90’s, Rock, and he can even mix Country Western.  A true Talent! 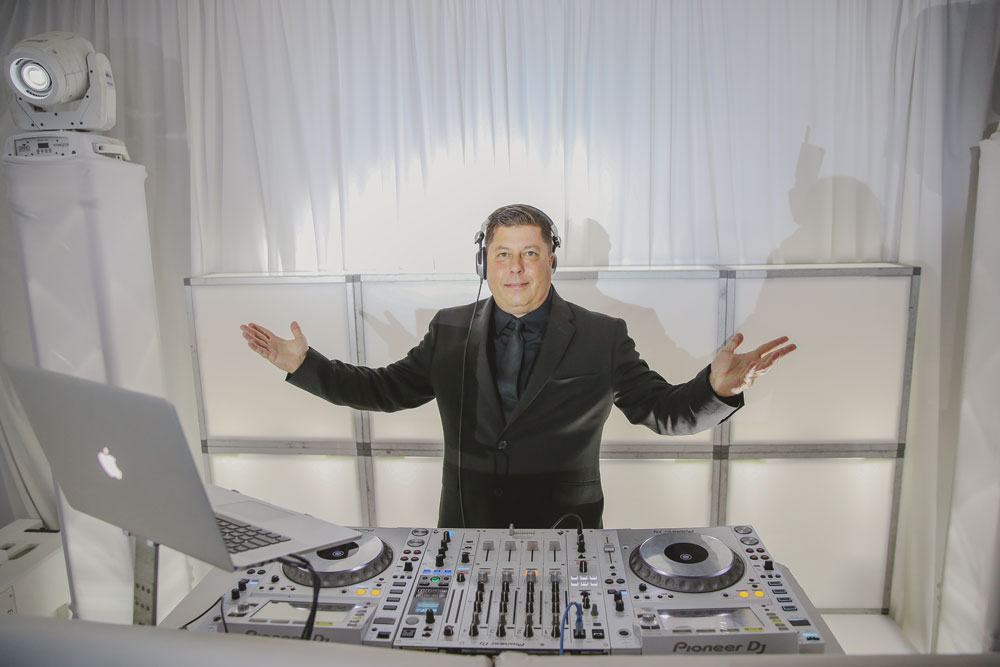 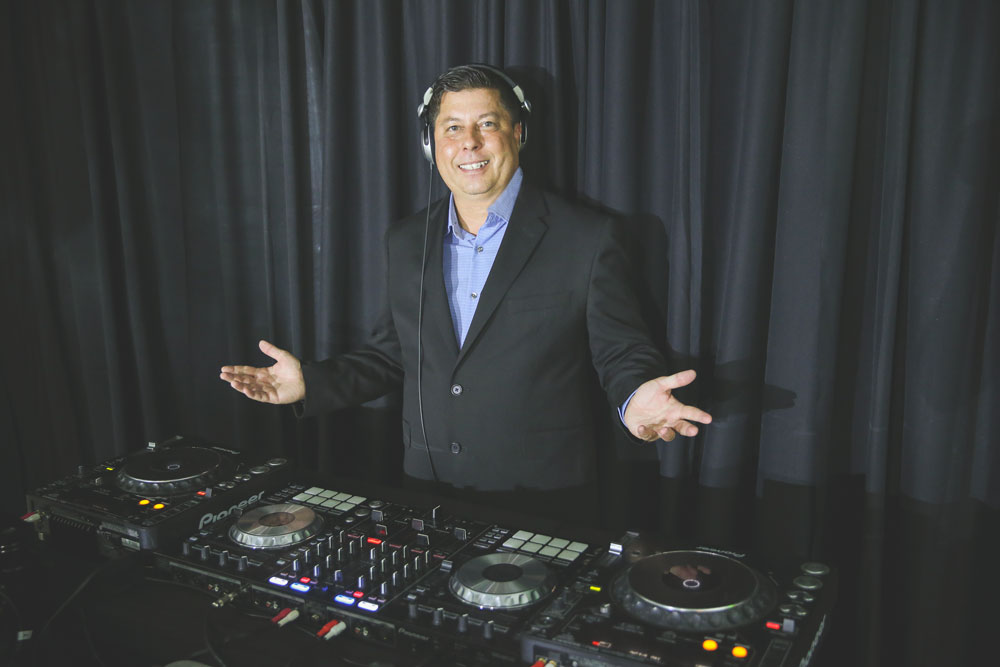 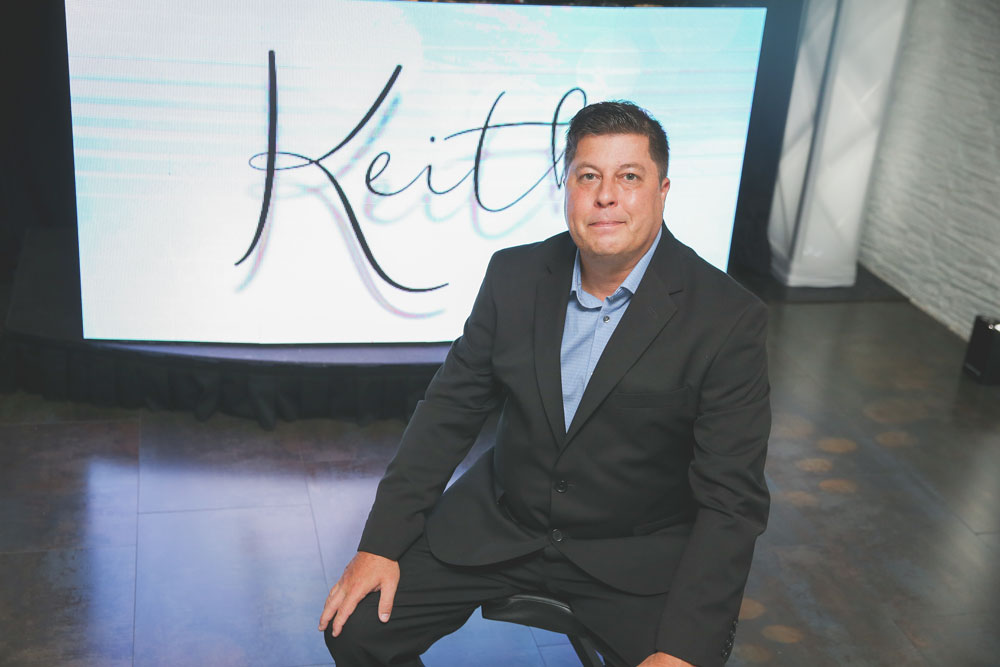 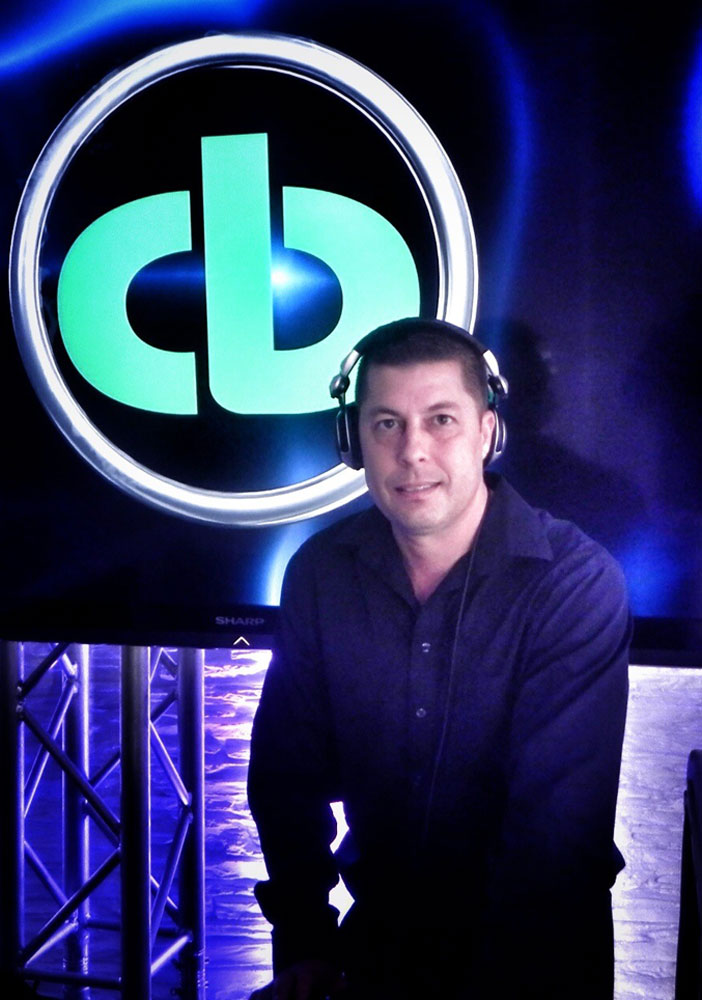 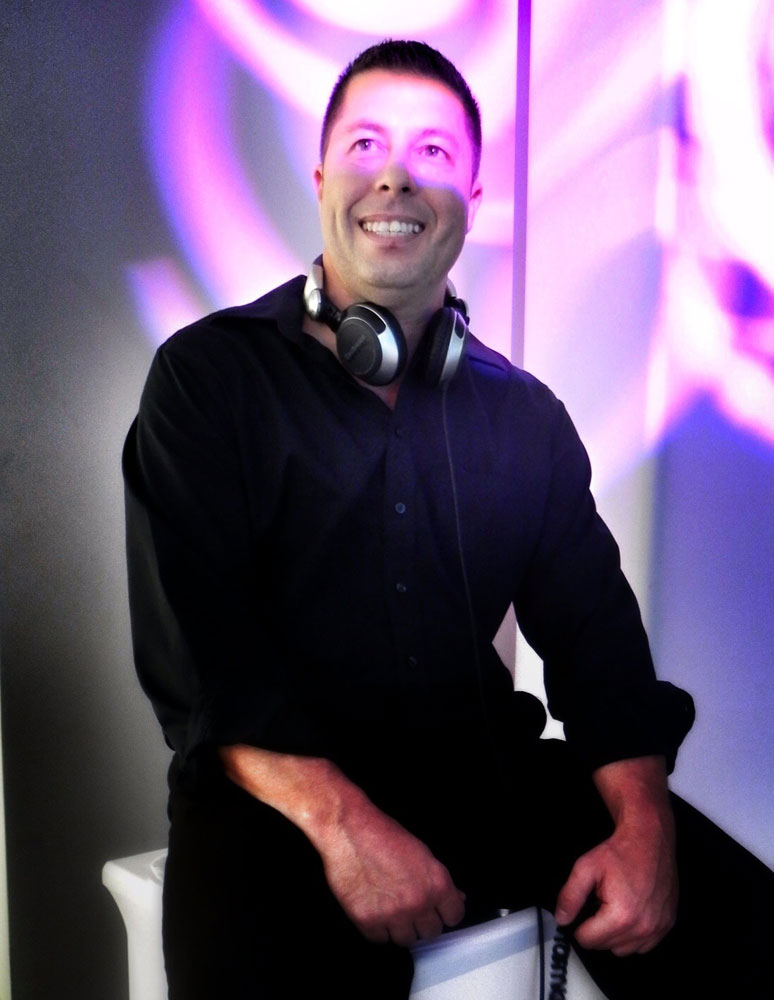 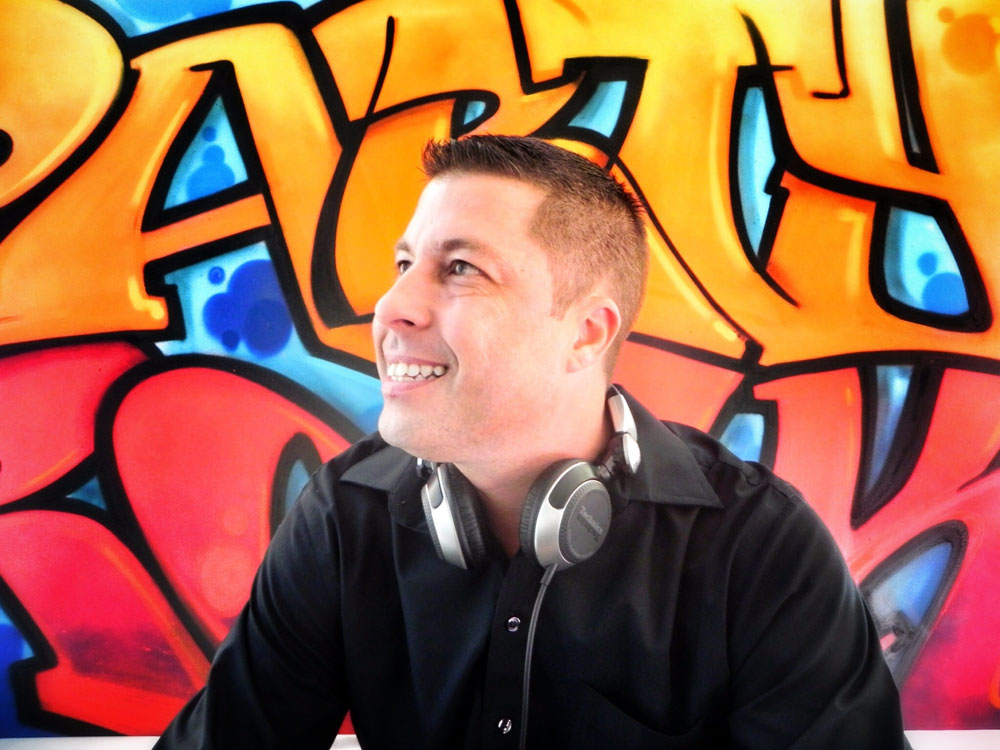 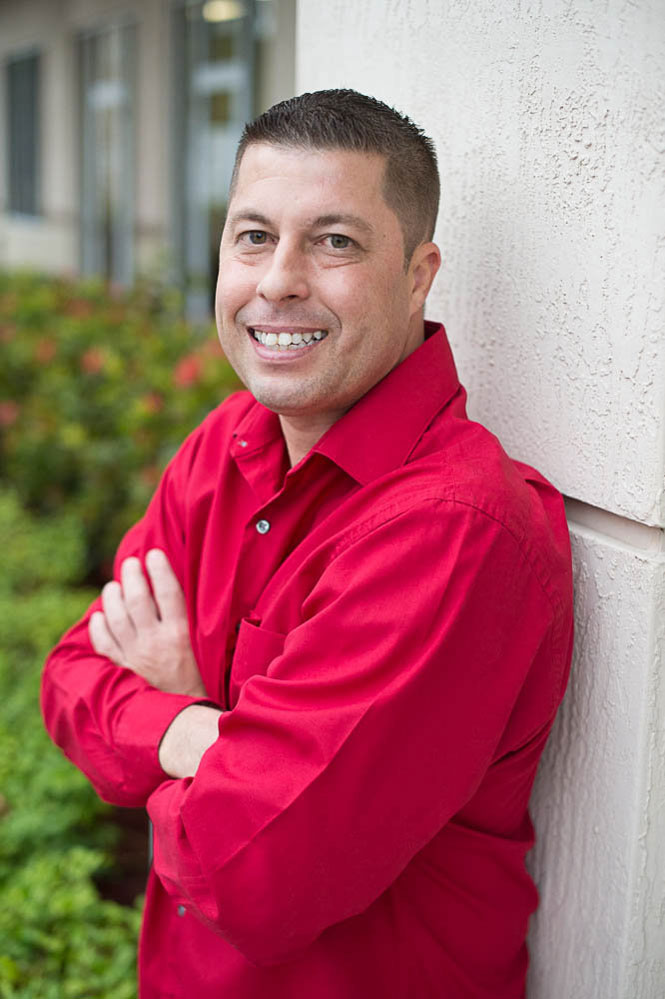 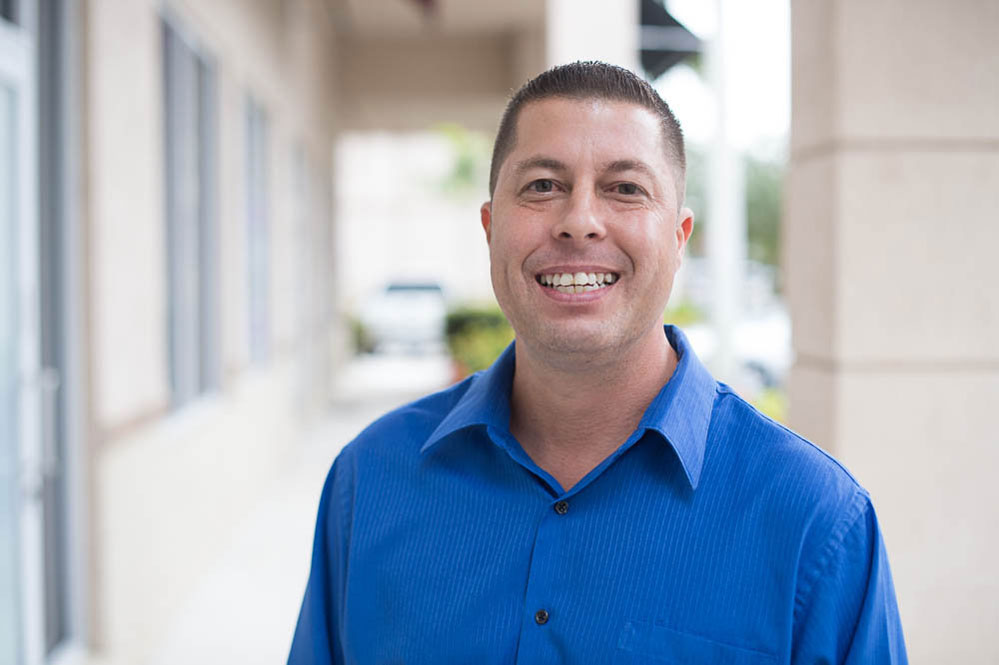 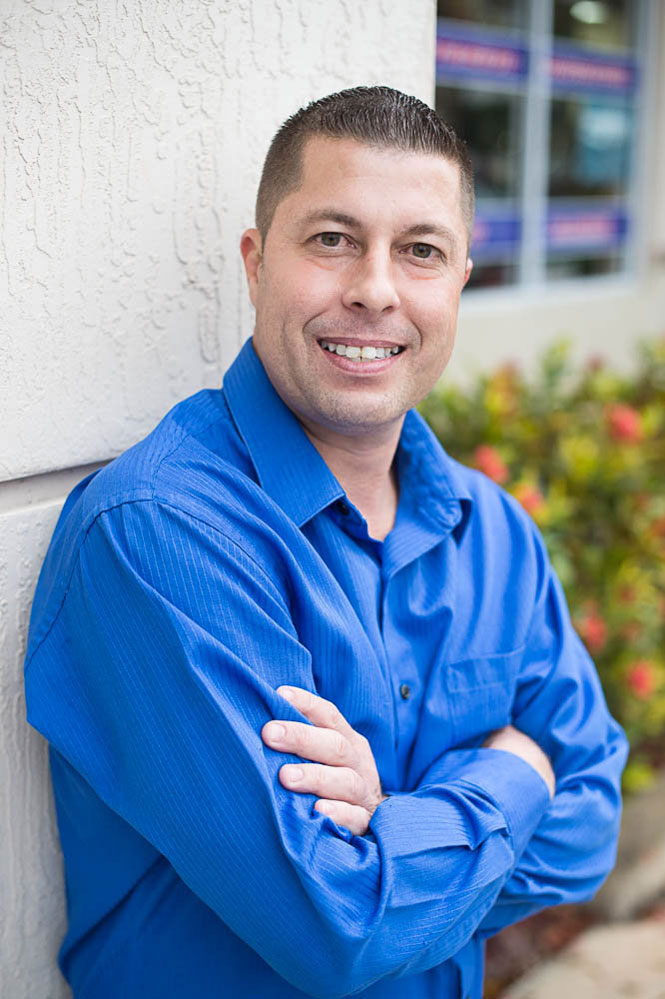