Victor Preval began his musical studies at 9 years old, at the ENA (national school of art) Cuba, Havana, specializing in musical instruments – first was percussion for two years, then he continued his career in musical instruments clarinet, saxophone and flute, graduating in 2006 with excellent results and gold diploma, awarded by the higher Institute of Arts of Cuba. In 2007, he began his studies in music production and recording which ended in 2008. Vic also ad affinities with instruments like the guitar and piano which I also enjoyed performing. As a musician Vic loves all genres of music such as Pop, Jazz, Latin, Soul and Funk, one of his favorite artists is Michael Jackson. In the saxophone world in which he has spent the last few years, his idols are John Coltrane and Kenny G, music is and will always be one of his favorite languages to express feelings and say all kinds and things, especially fun and love. 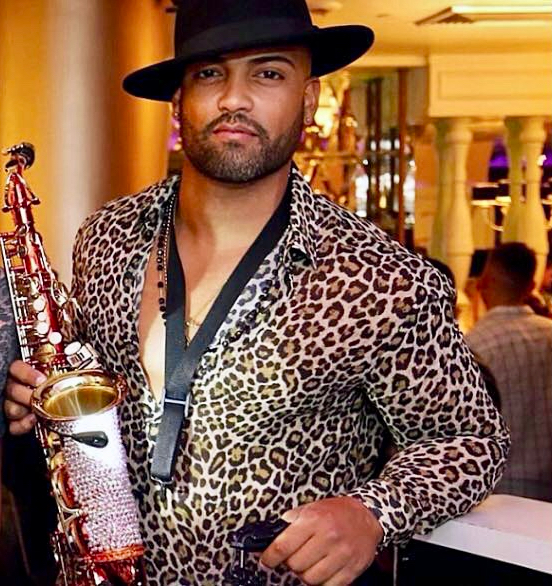 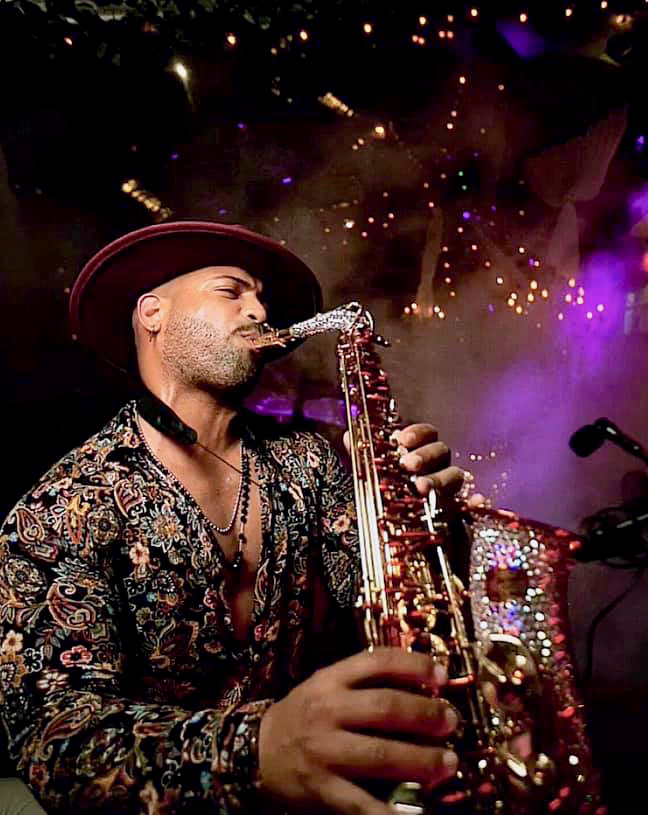 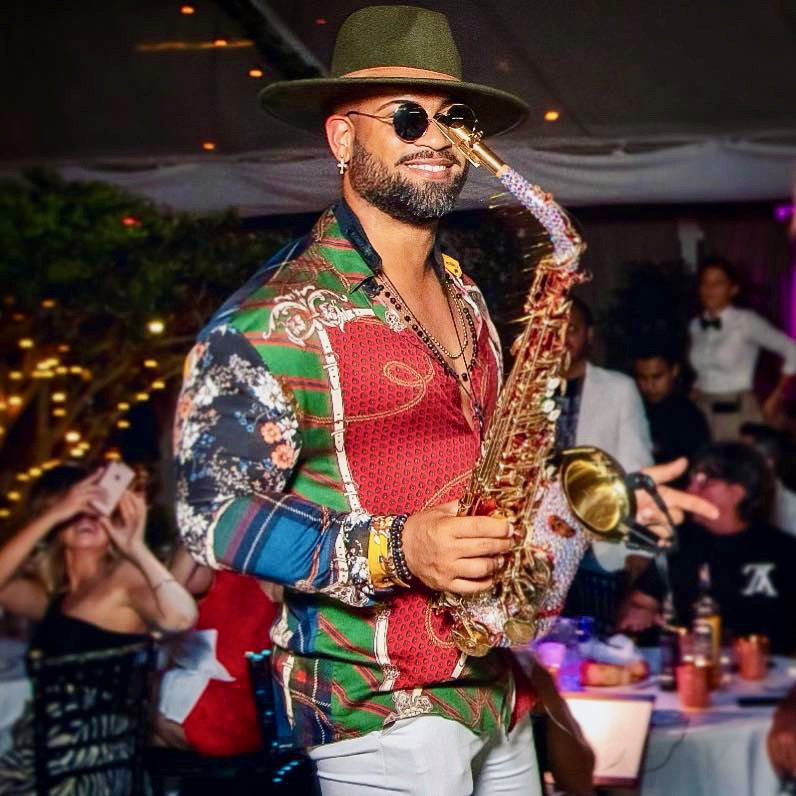 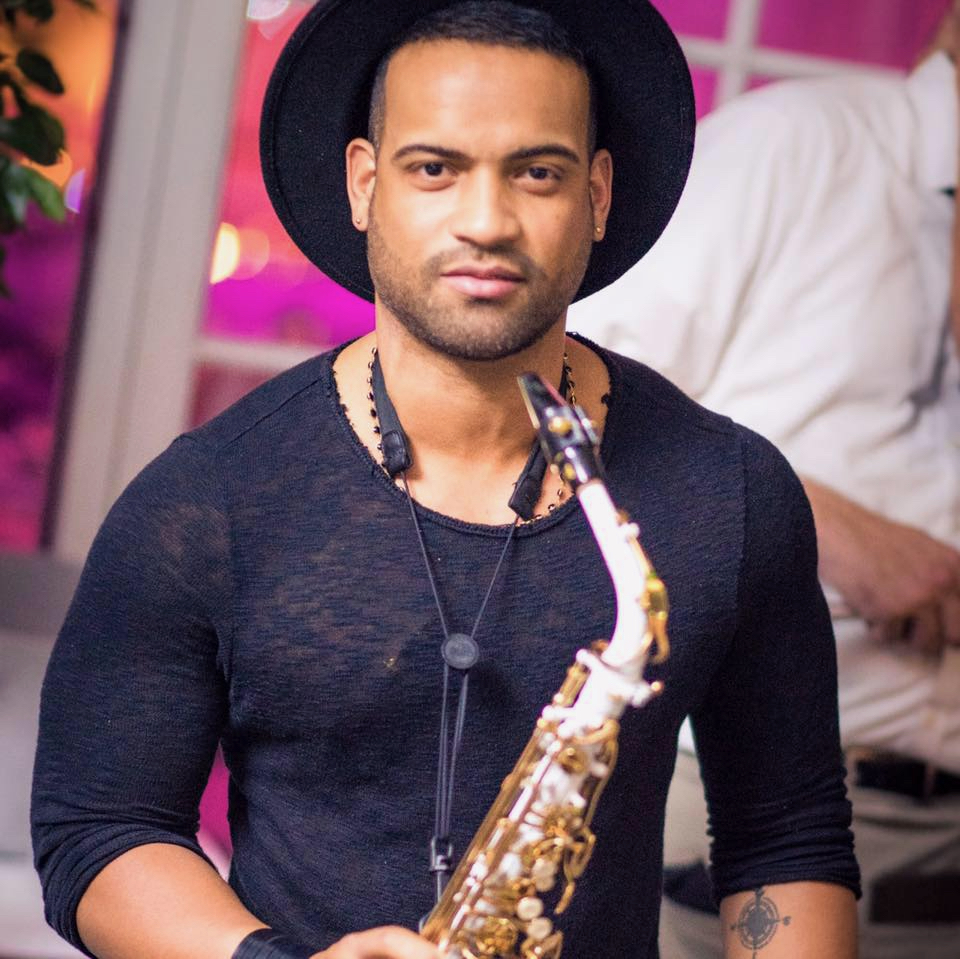 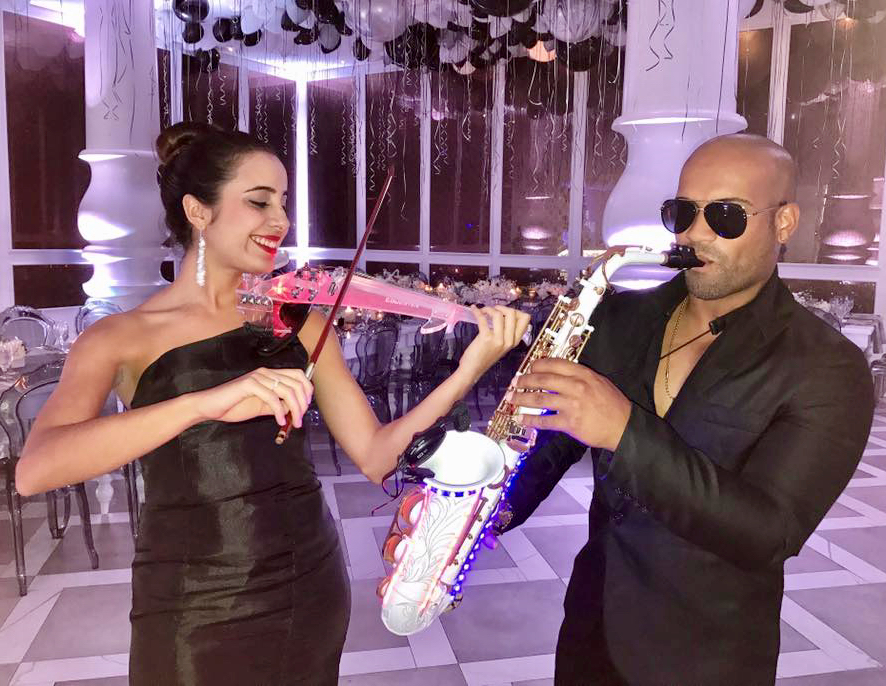 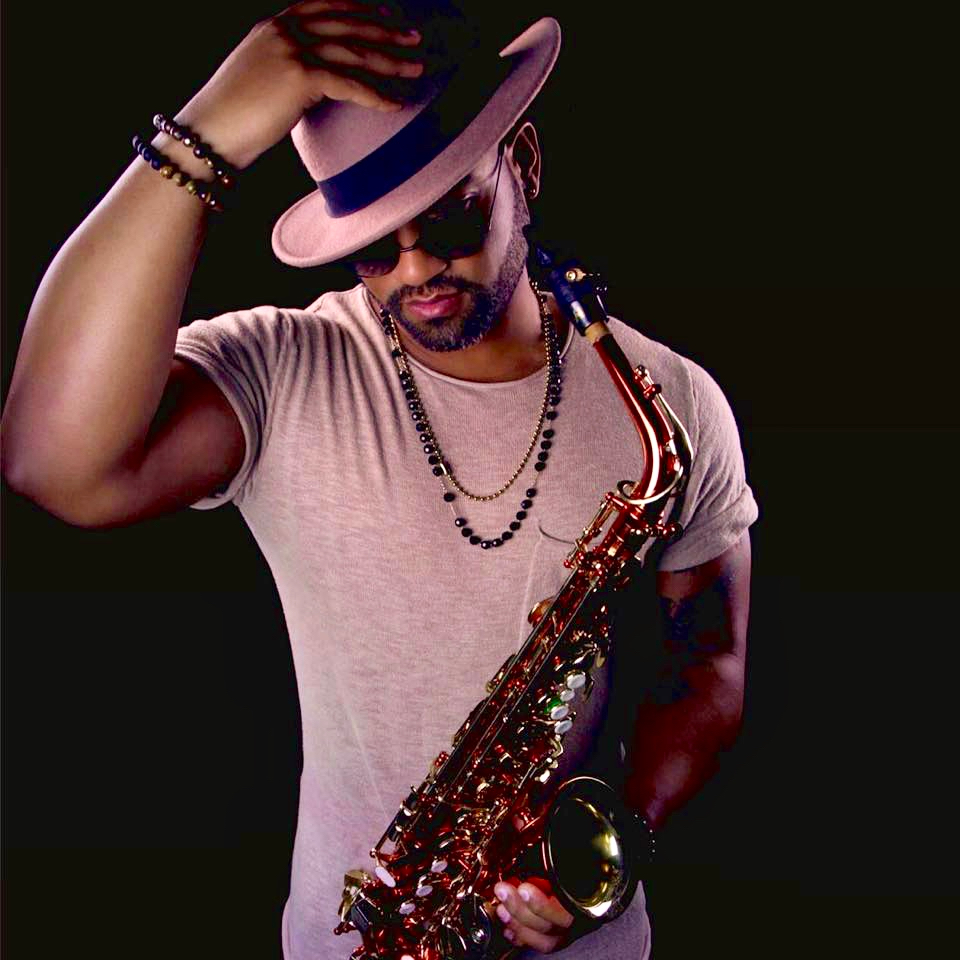 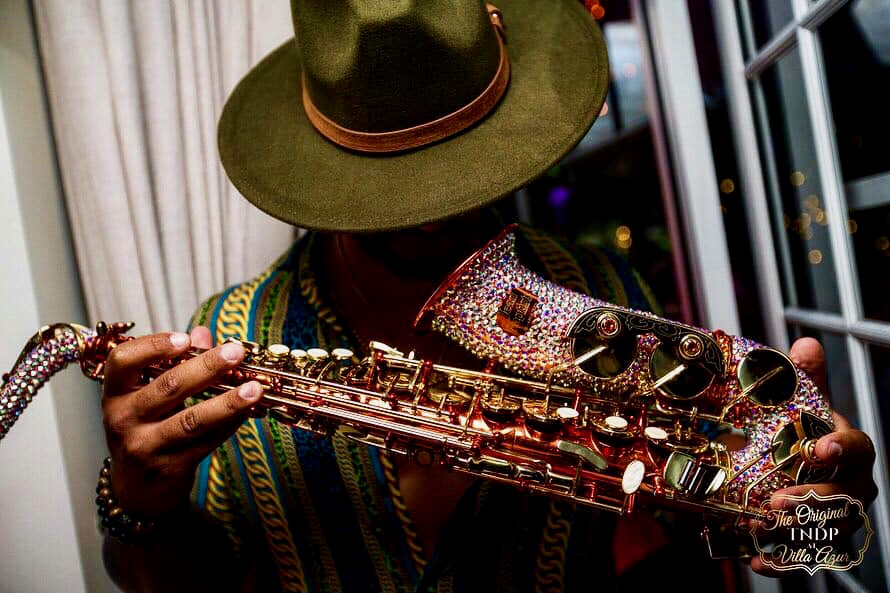 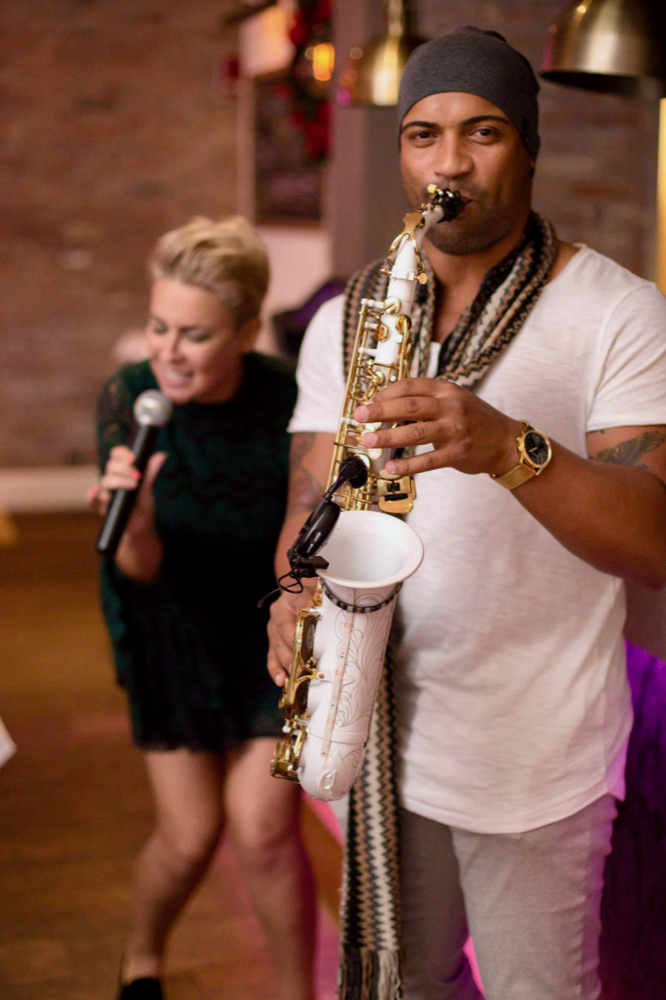 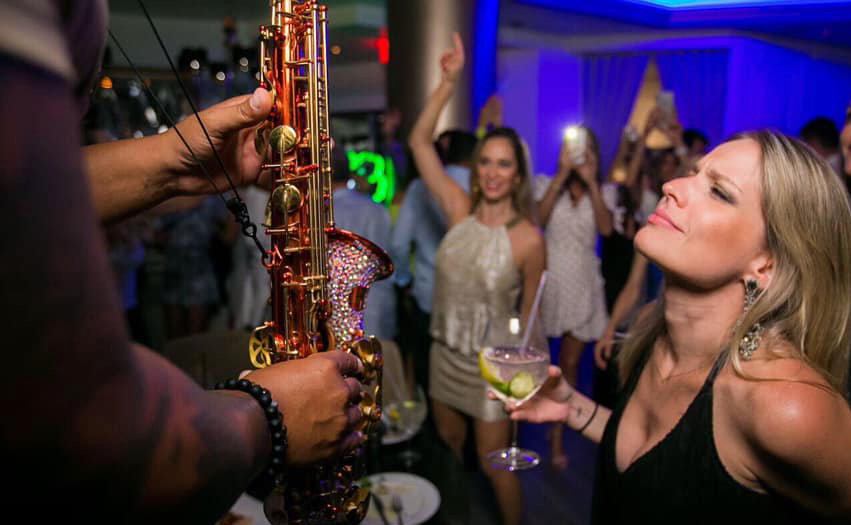 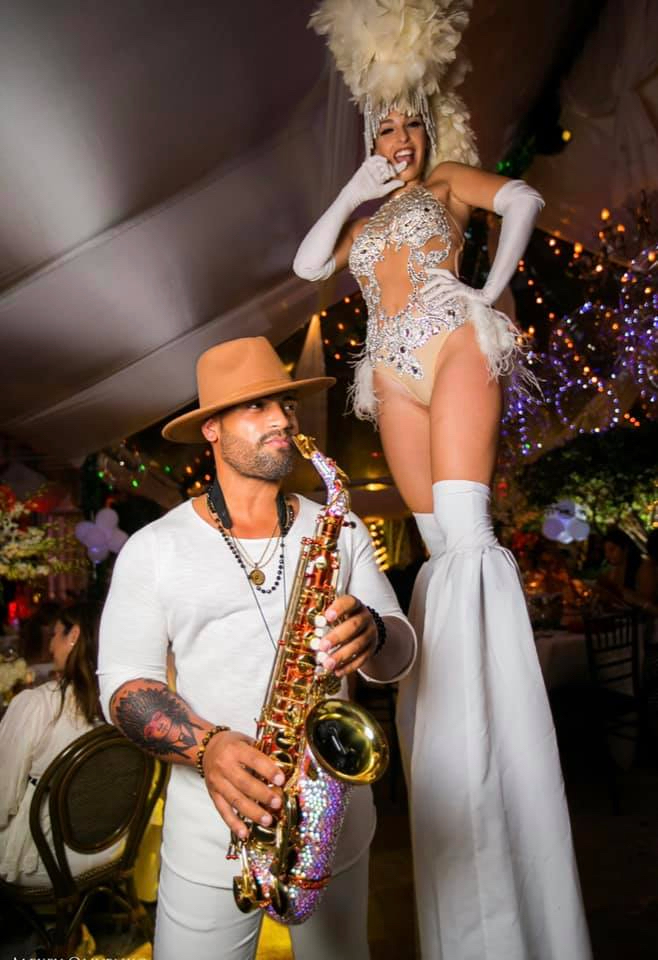 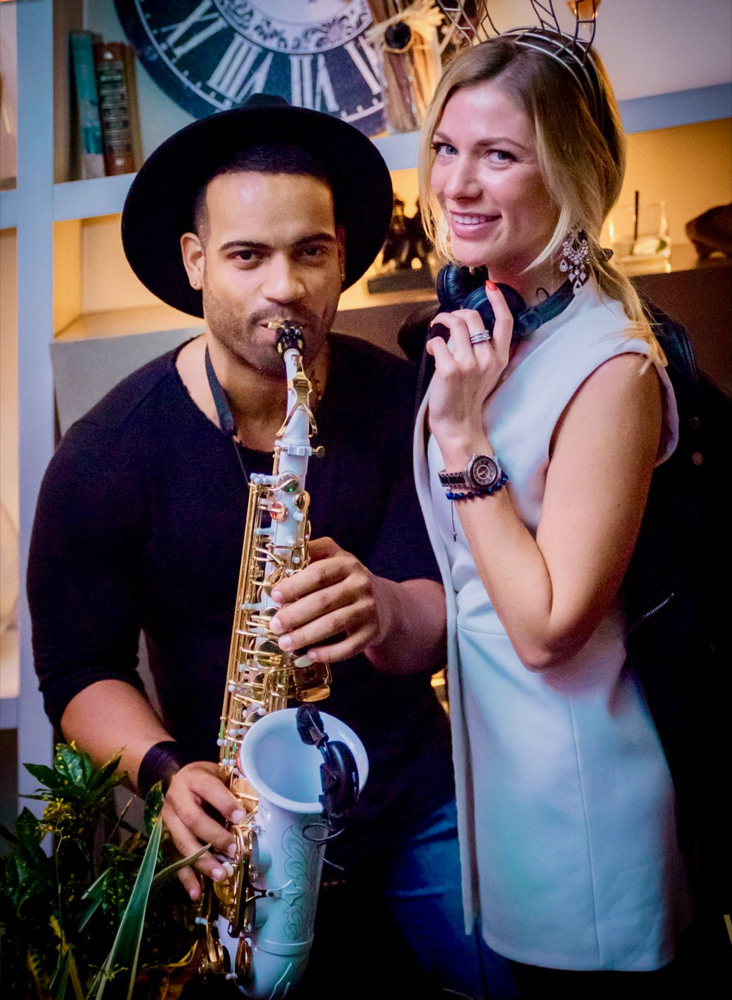 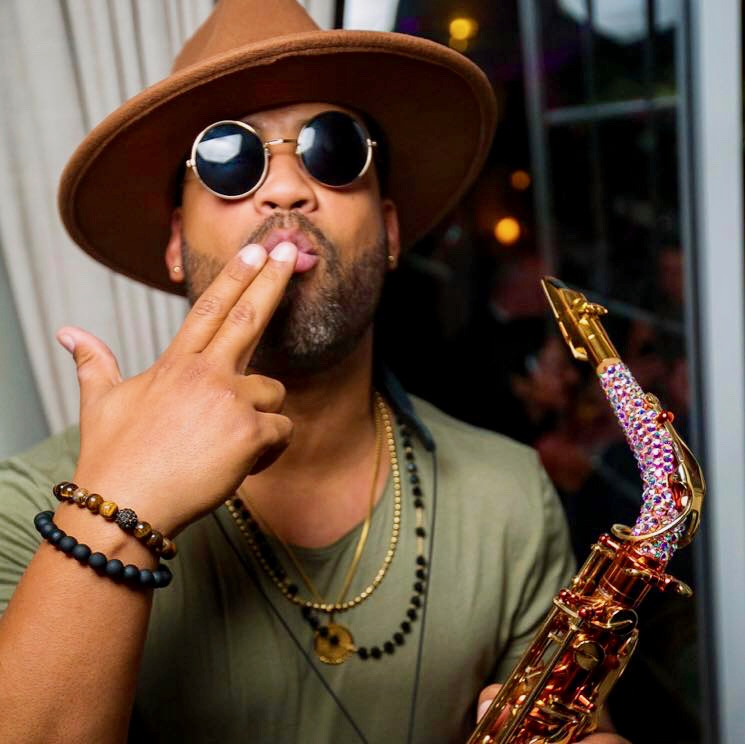 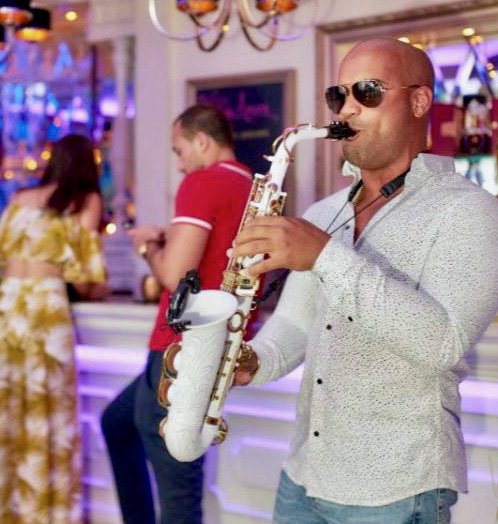 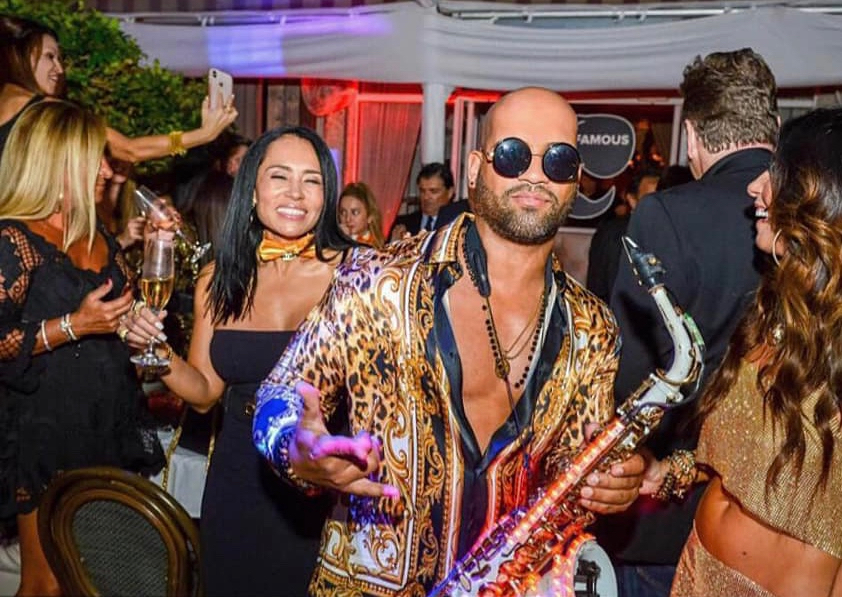 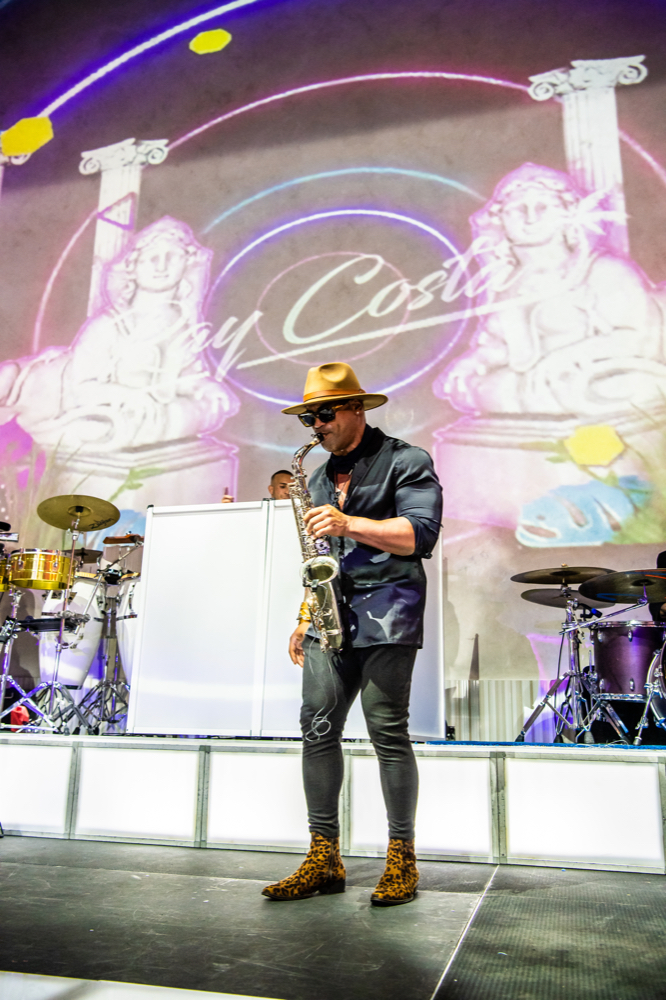