Top of The World – A Carpenters Tribute

Who can forget the incomparable music of the Carpenters? The popular brother/sister duo of the 70’s and early 80’s gave us some of the most unforgettable ballads and melodic pop songs of all time. Debbie Taylor and her band bring the most authentic versions of the Carpenters music to the stage. No doubt, you will be singing along as they perform hits like; “Close to You”, “We’ve Only Just Begun”, “Rainy Days and Mondays”, “Please Mr. Postman” and “Yesterday Once More”, to name a few.  Debbie captures the warm tones and contralto range that made Karen’svoice so unique.

Debbie started her career on stage at the age of 7 performing in Children’s theatre. After directing numerous productions in children’s and community theatre, her career path led her to the world of professional singing. For the past 20 years, she has been the owner and leader of ‘The Debbie Taylor Band’, a wedding, corporate, and private party band. As well as opening numerous times for Barry Gibb, Debbie and her band have been flown to St. Martin and St. Barts to entertain on the Silversea luxury cruise lines. The music of the Carpenters has always been close to Debbie’s heart.  That sweet spot at the low end of her contralto range is a comfortable fit for singing Karen’s songs. “This is a project of love and passion for incredible music and to be shared with my fellow Carpenters fans”. Sit back and enjoy as Debbie and her band take you on a nostalgic journey through the Carpenters greatest hits while sharing some of the backstories behind the music. 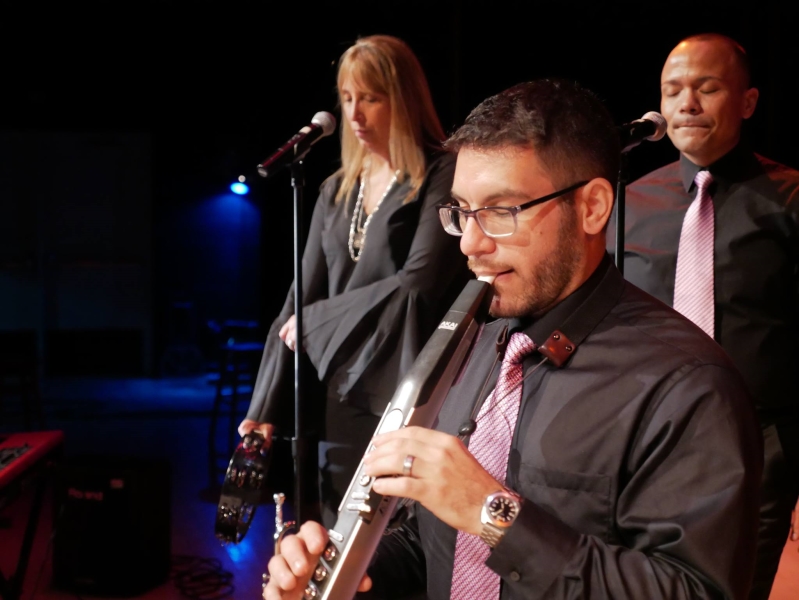 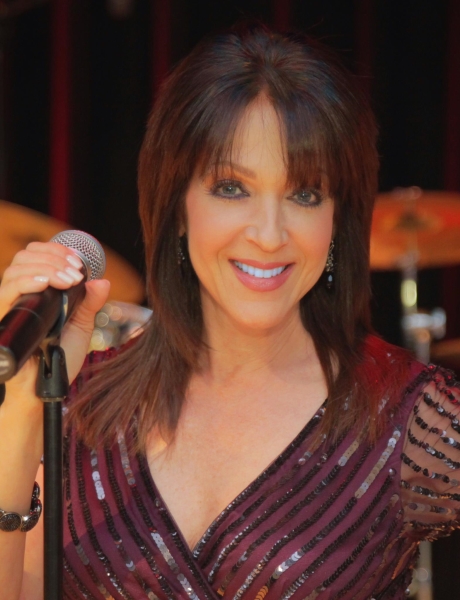 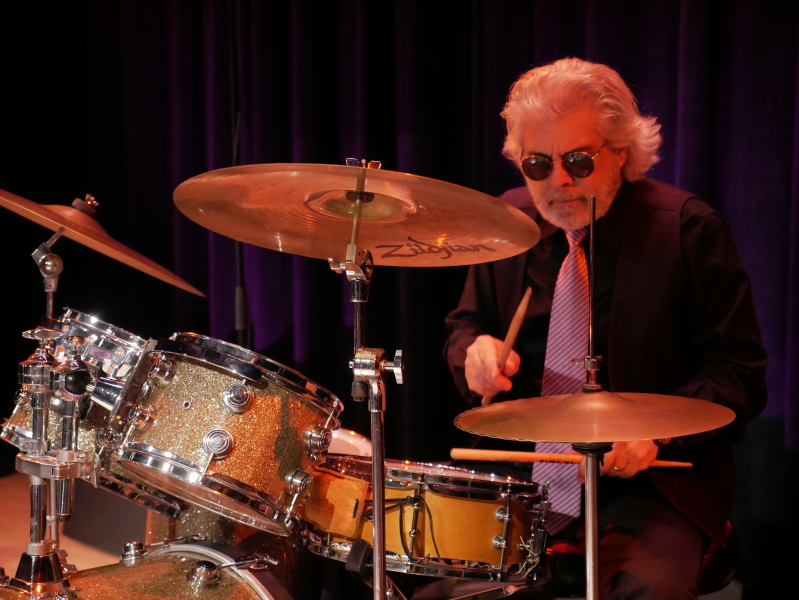 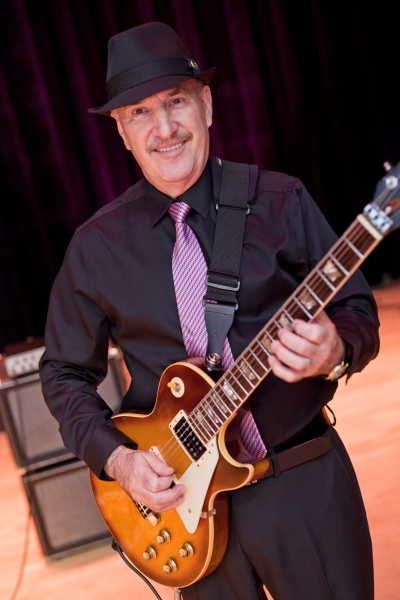 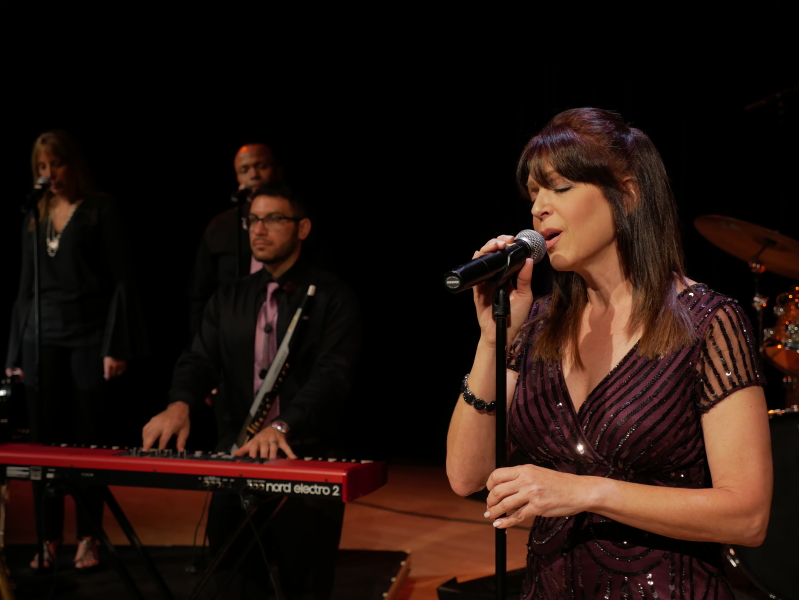 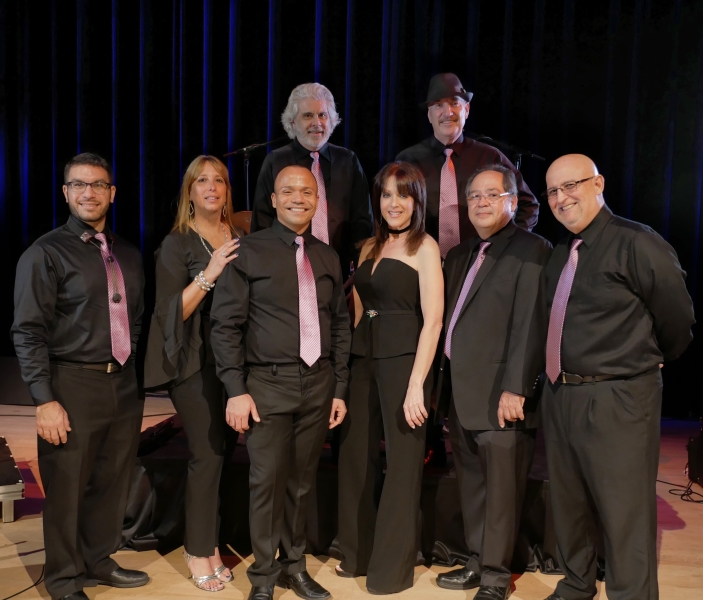