Tim Speedy the ultimate Speed Painter, prepare to be amazed as this incredible talent whips up masterpieces in minutes. Tim grew up in Brodheadsville, a small town in Eastern Pennsylvania and studied Media Communications at East Stroudsburg University. He never expressed much interest in art, only taking two art classes to fill his college schedule with less demanding classes, then he woke up one morning after having a dream that would change his life forever. Tim travels the globe performing his high-energy show over 120 times per year. This is more than a show, it is an experience as he blends music, humor, and audience interaction all while creating giant portraits of legendary icons within minutes. He has appeared on dozens of television shows and his work and performances have been seen by some of the biggest celebrities and companies in the country. Pure Speed and Fun! 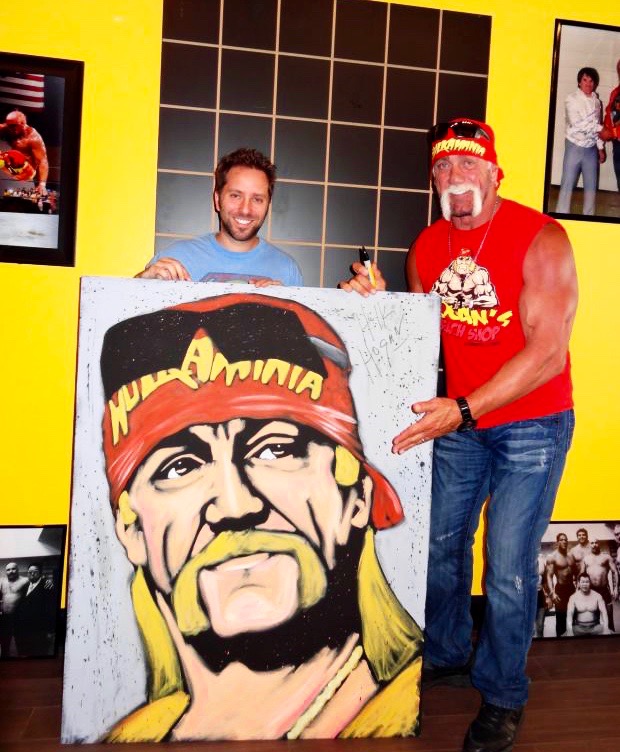 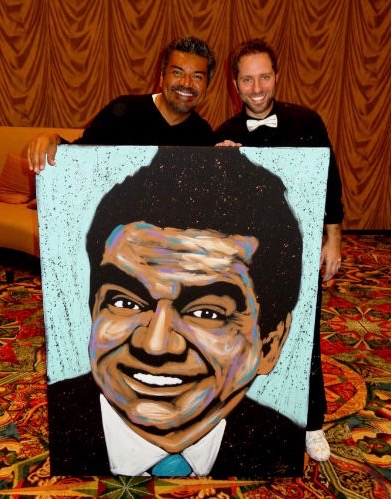 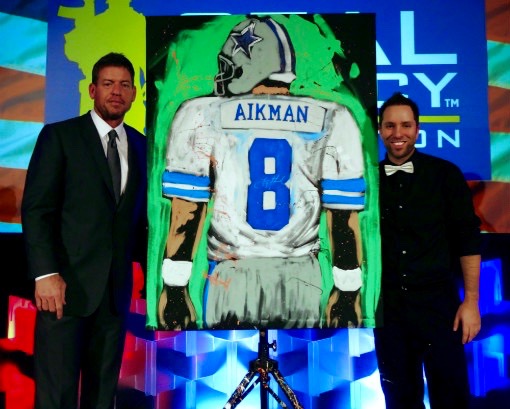 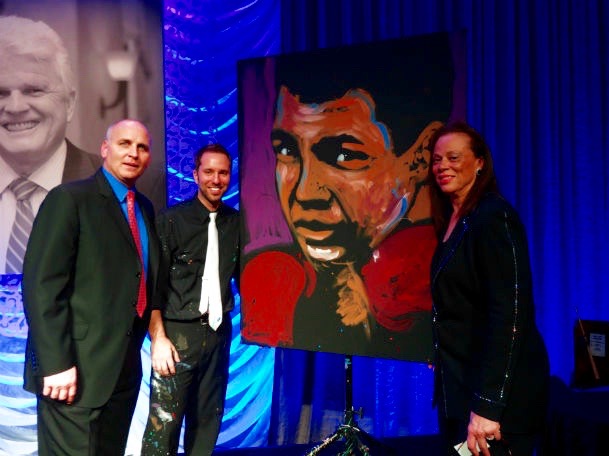 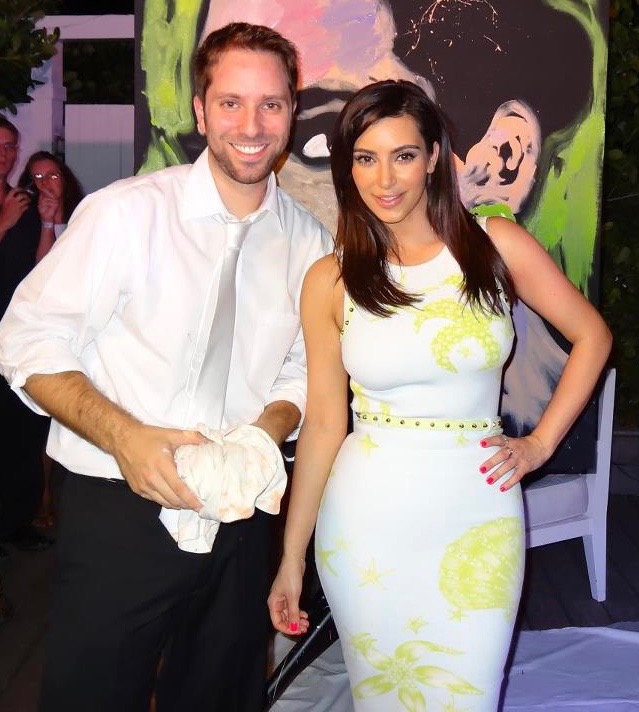 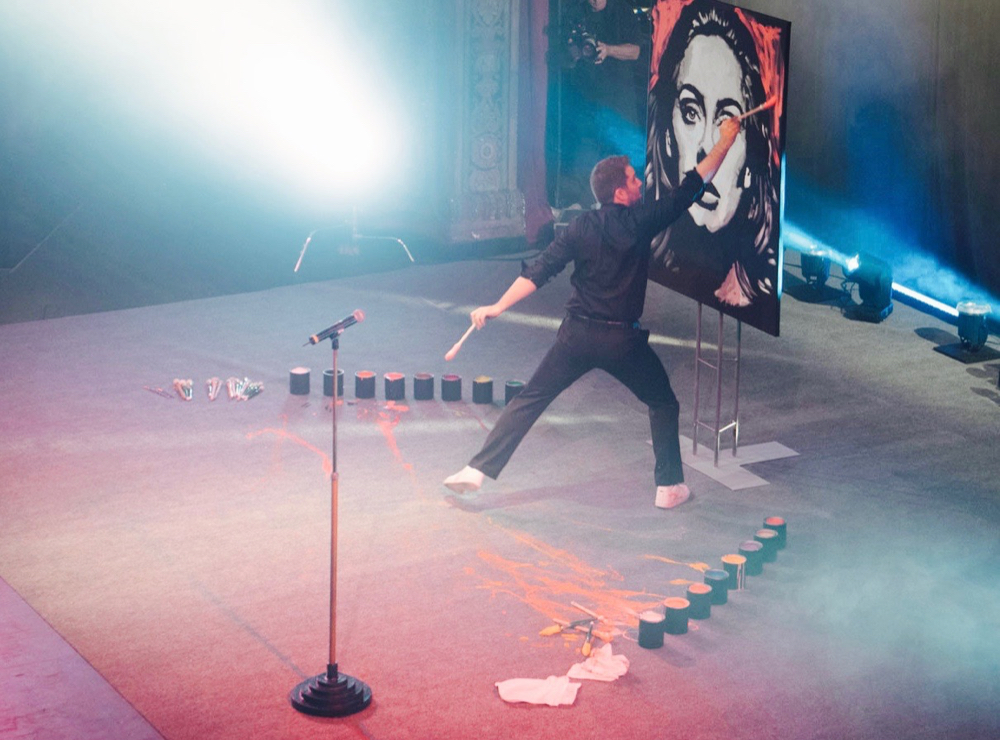