The Crooners of Today and Yesterday

Rome Saladino brings back the new Jazzy sounds of Michael Bublé and Harry Connick, Jr. while also performing the Big Band songs inspired by vocal legends; Frank Sinatra, and more. Rome has starred in Broadway Musicals such as: A Chorus Line, Annie, Brigadoon, Camelot, Fiddler on the Roof, Godspell, My Fair Lady, On the Town, Pippin, Seven Brides for Seven Brothers, and West Side Story. He has also starred in the Broadway revue, Encore, the American Musical in Tokyo Disney in Japan, as well as touring the world on several cruise ships. You might have seen him on The Discovery Channel during Shark Week playing the role of Ian in an Australian shark attack reenactment or in the film, “Catch Me If You Can”, where he played an FBI Agent next to Tom Hanks. He recently self-produced, starred, and directed, Singin’ and Dancin’ in the Rain, a song and dance revue honoring the highlights of Hollywood legend Gene Kelly and Gotta Dance, a celebration of the Great American Songbook and the Hollywood Movie Musical! This incredible Performer can customize his show to perform with Dancers to Tracks or with a full band up to 17-Pieces. Rome has a show titled; The Crooners of Today and Yesterday performing many different songs by the Crooners of the old days and today, he also has atribute show of Grammy-winning crooner Michael Bublé while surrounded by sexy, leggy and beautiful dancers. We can also create and customize a show that best suits your entertainment needs. 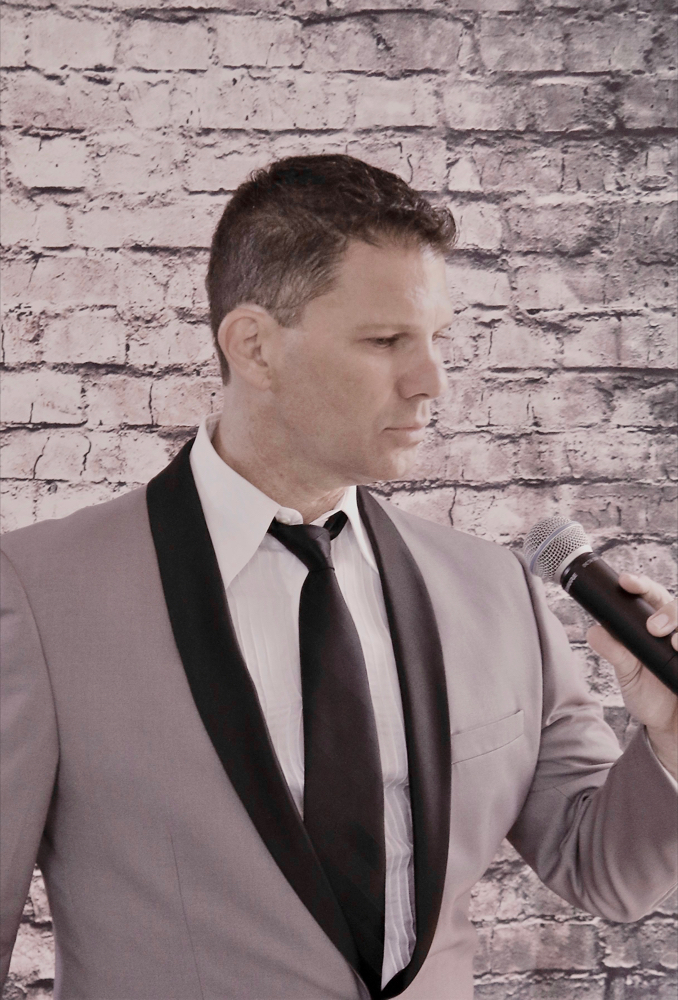 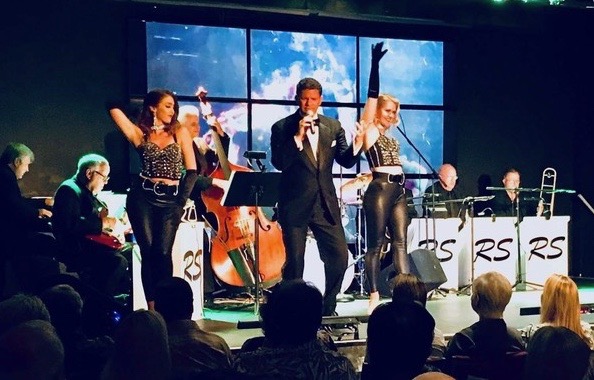 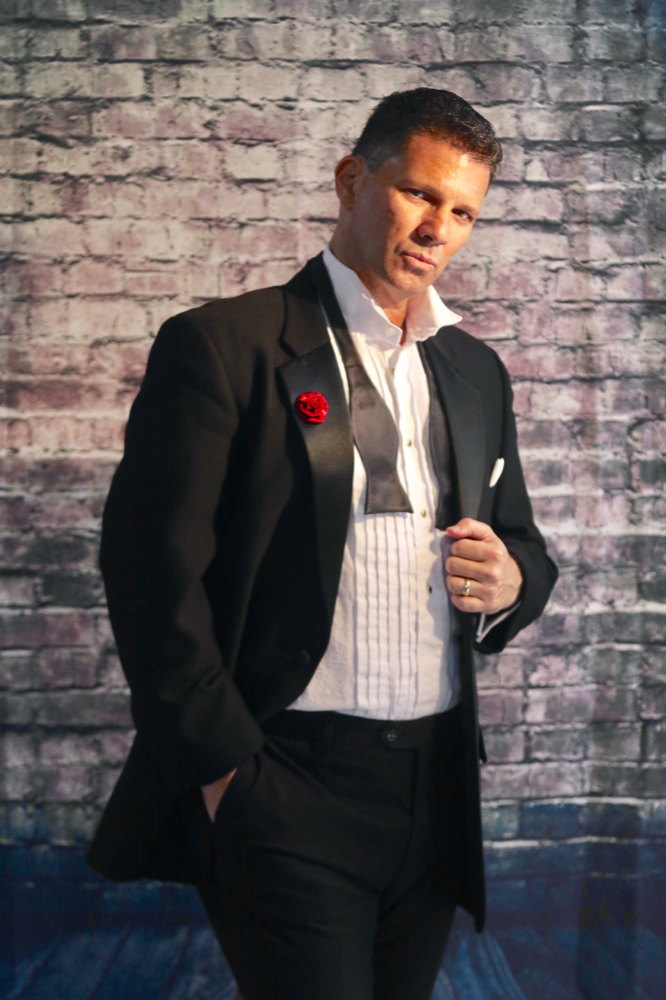 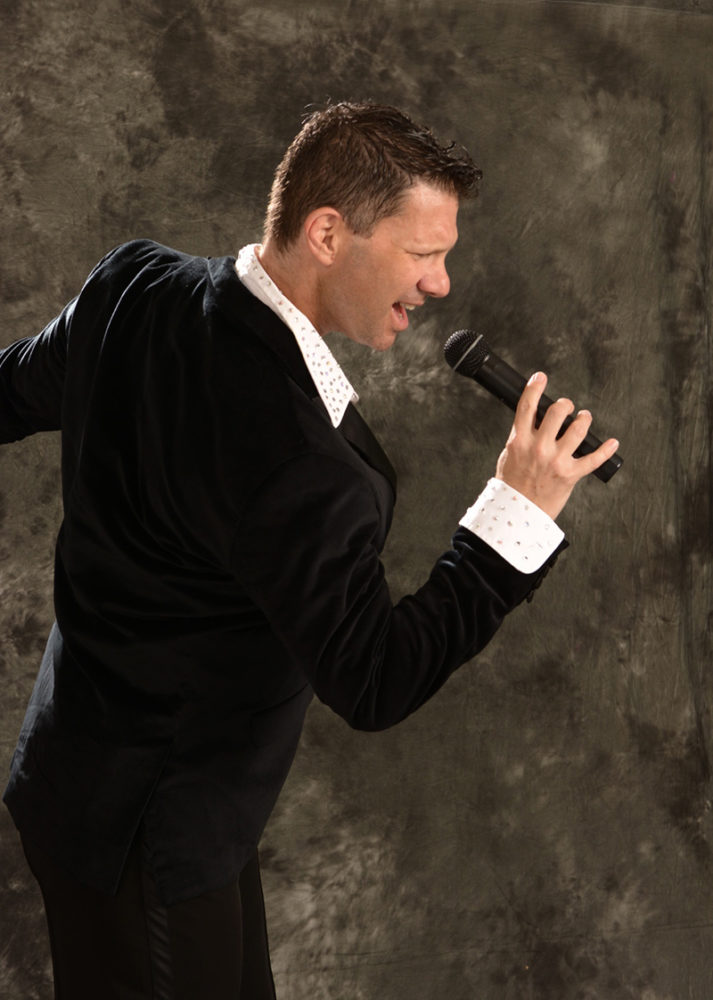 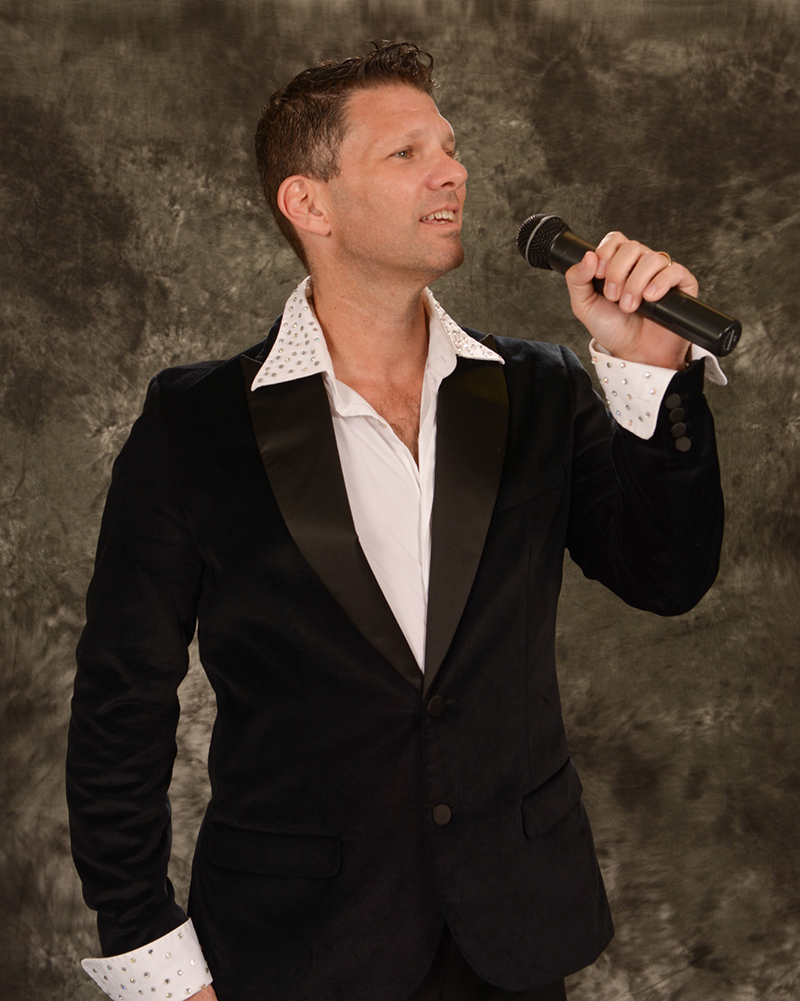 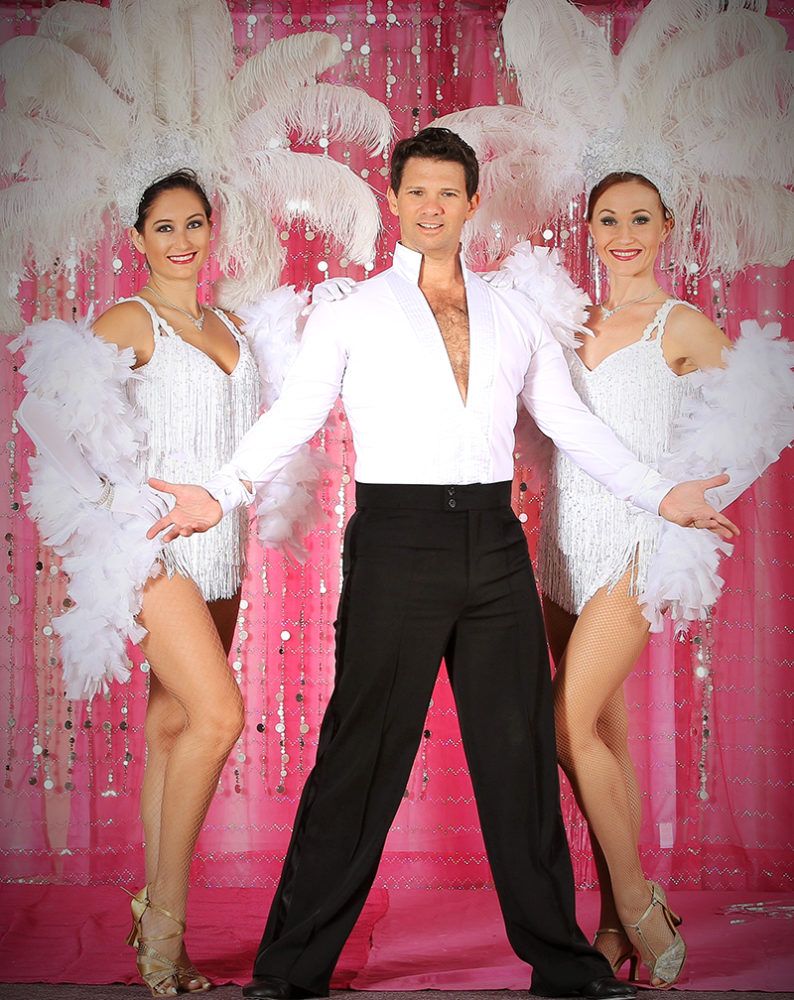 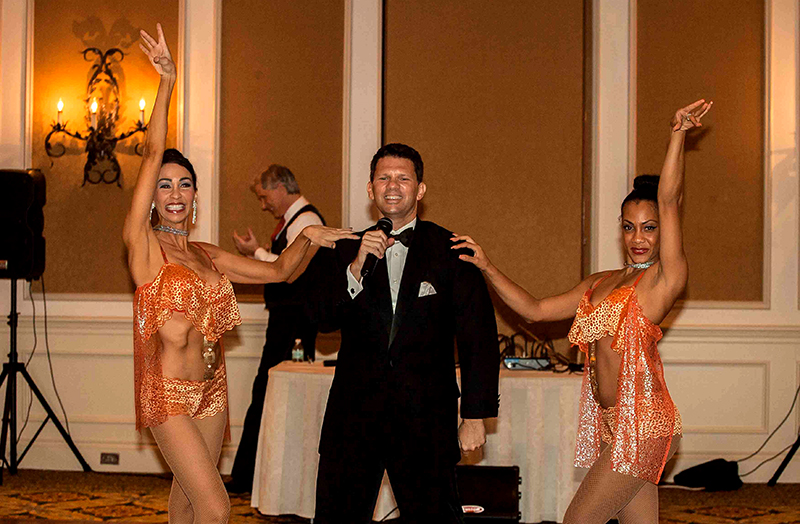 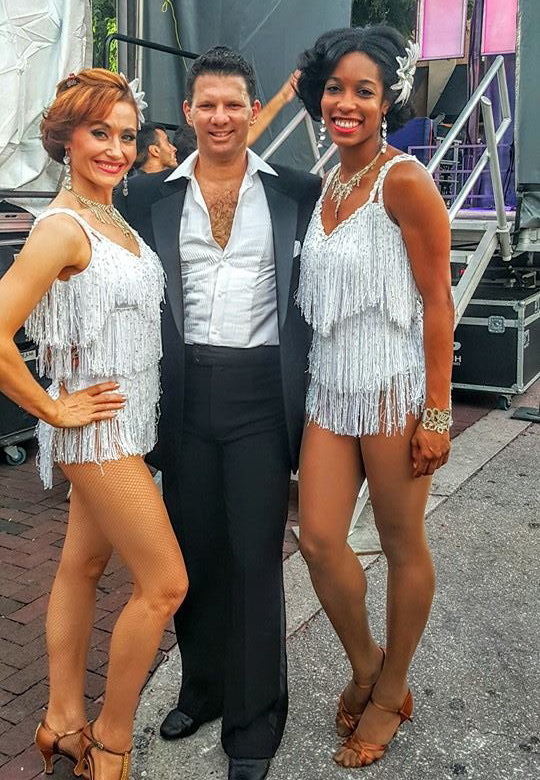 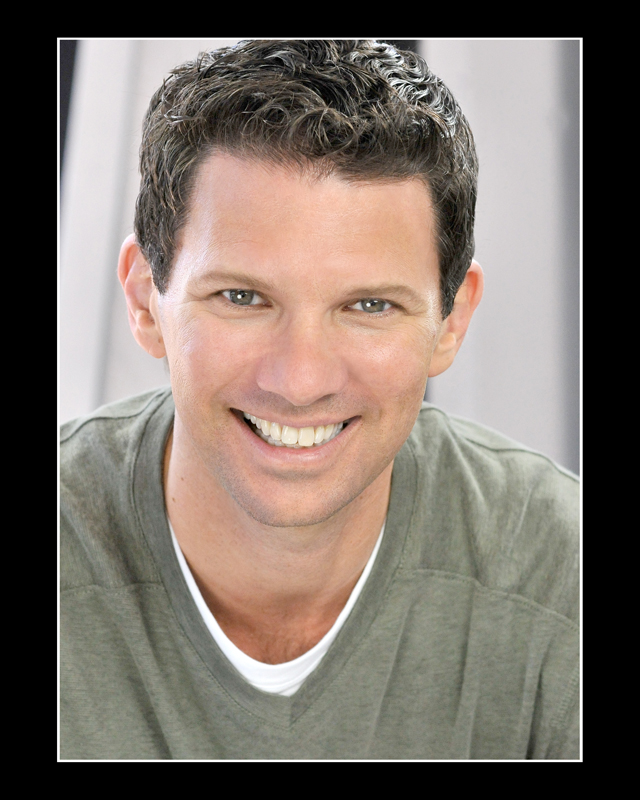