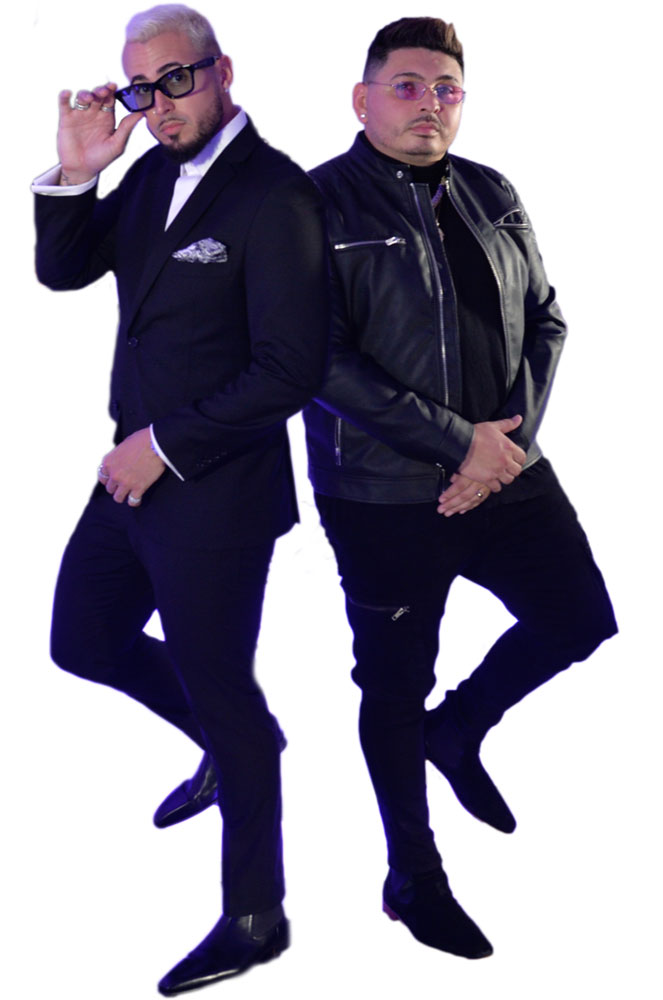 NightSwim is a group developed by High School Friends and Artists; R. Silva and Avrii Castle whom started a band back in the day titled; Hollywood Tragedy. They later went their separate ways, R. Silva became an incredible DJ in the Miami Nightclub scene and Avrii went to Australia where he studied music and songwriting eventually staying in Los Angeles for Audio Engineering and Music Production. Now their passion for music has them together once again, creating a very versatile band titled NightSwim, both R. Silva and Avrii Castle are professional singers and musicians and they have created one of today’s hottest acts. Together they can perform an acoustic duo performing in an unplugged setting or with their 5 & 8-Piece Band; NightSwim. Performing everything from R&B, Hip Hop, Top 40, Latin and EDM Music, this is a band filled with very talented musicians that back-up the artistry of NightSwim. 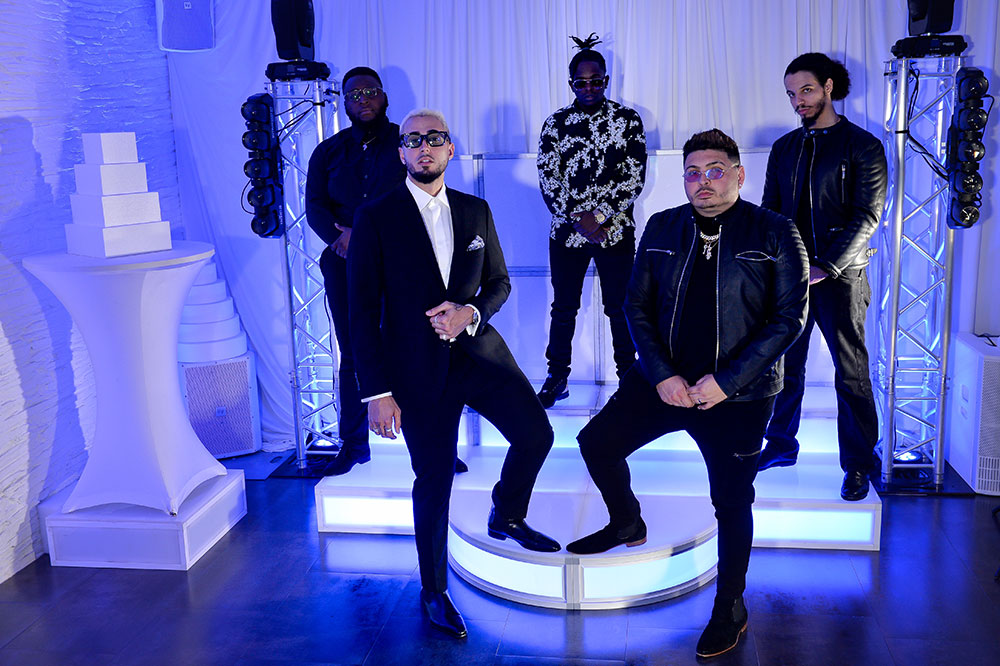 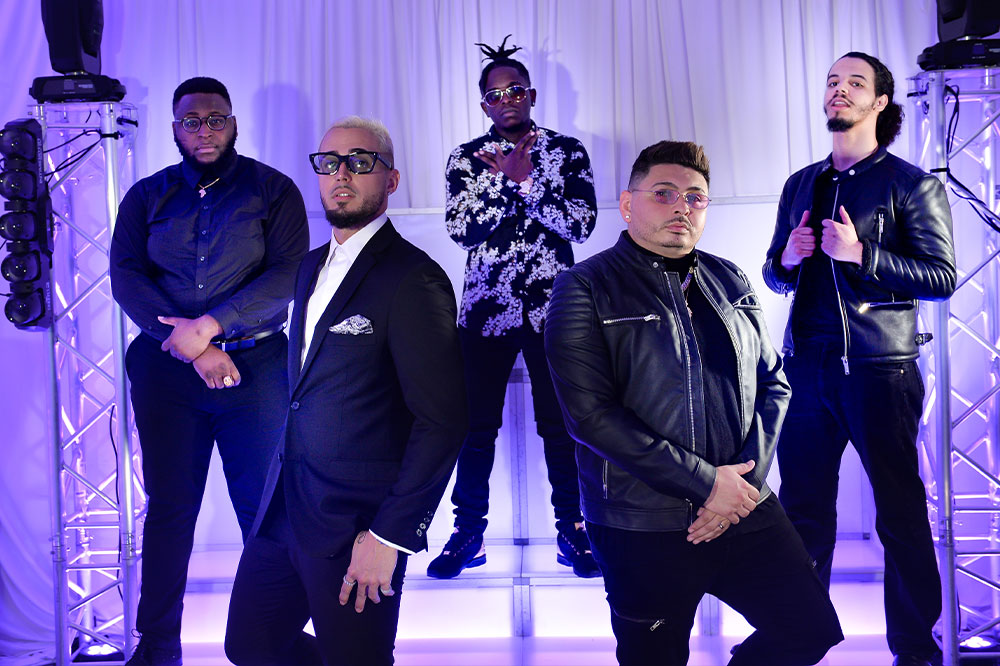 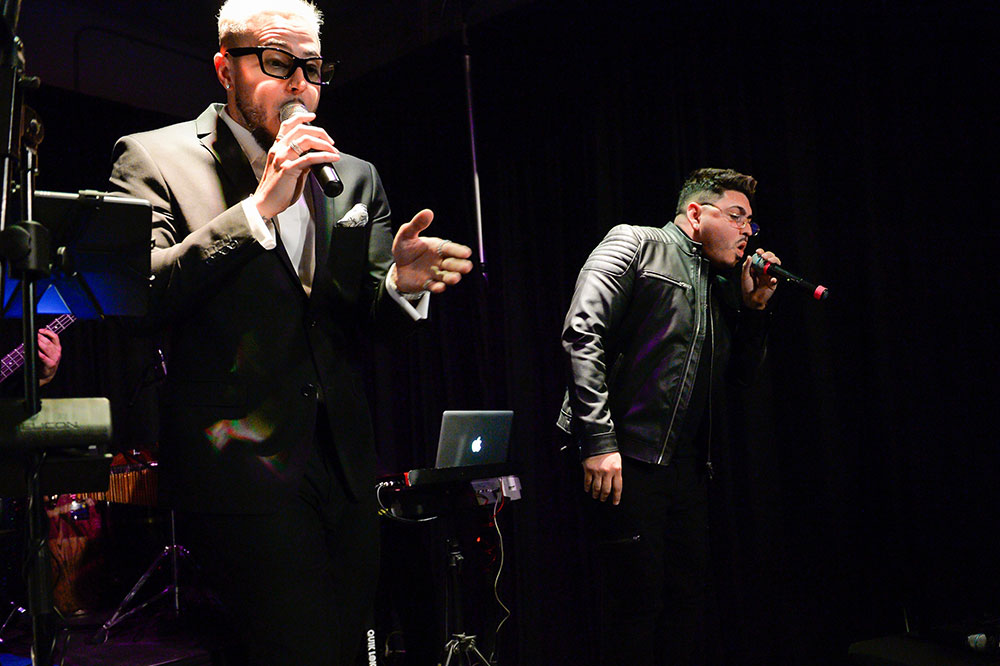 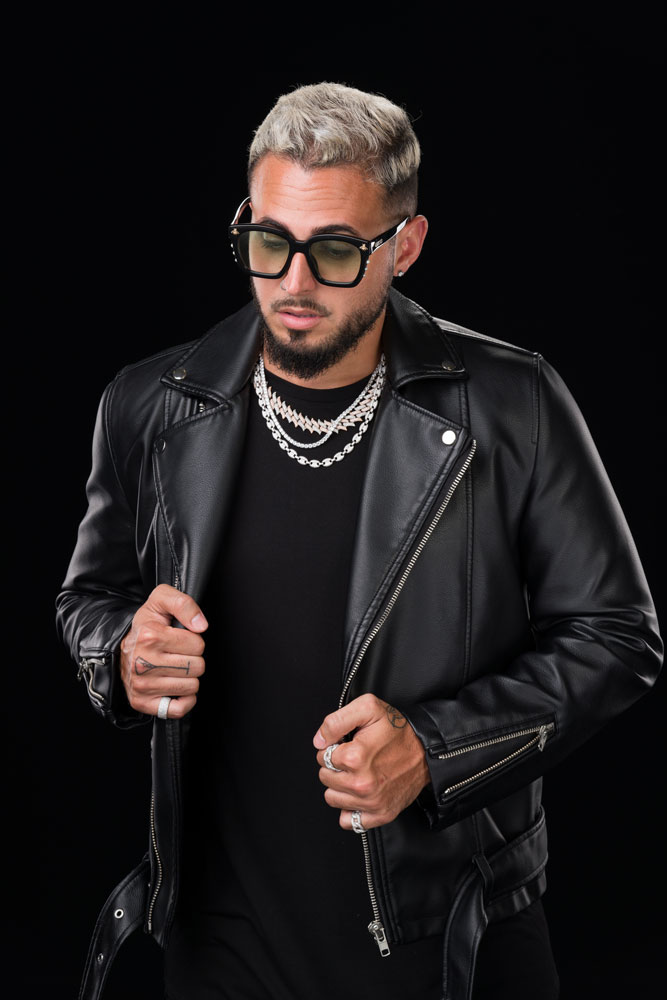 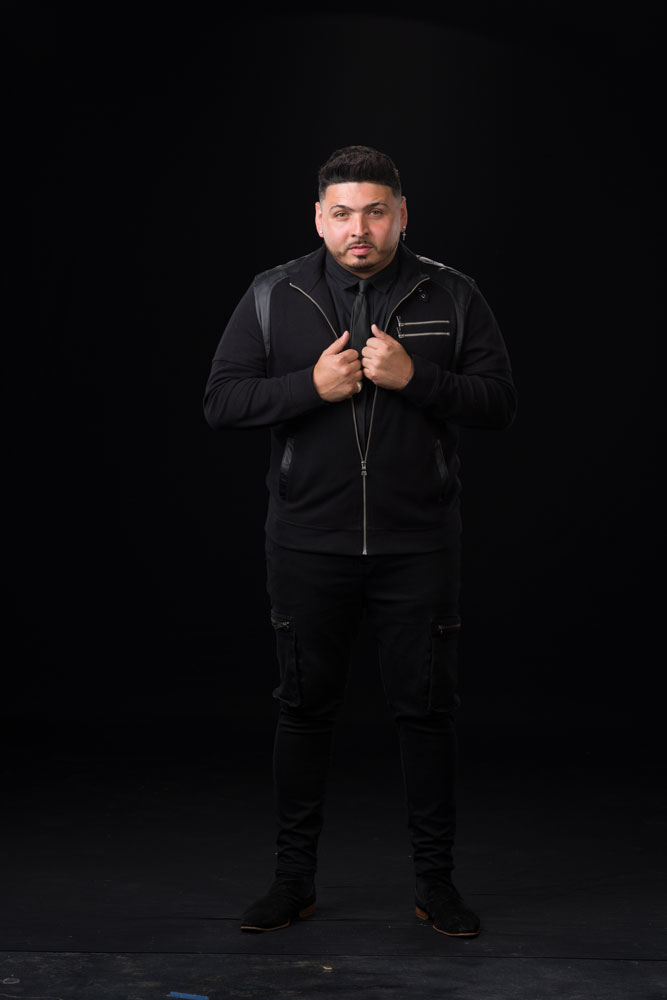 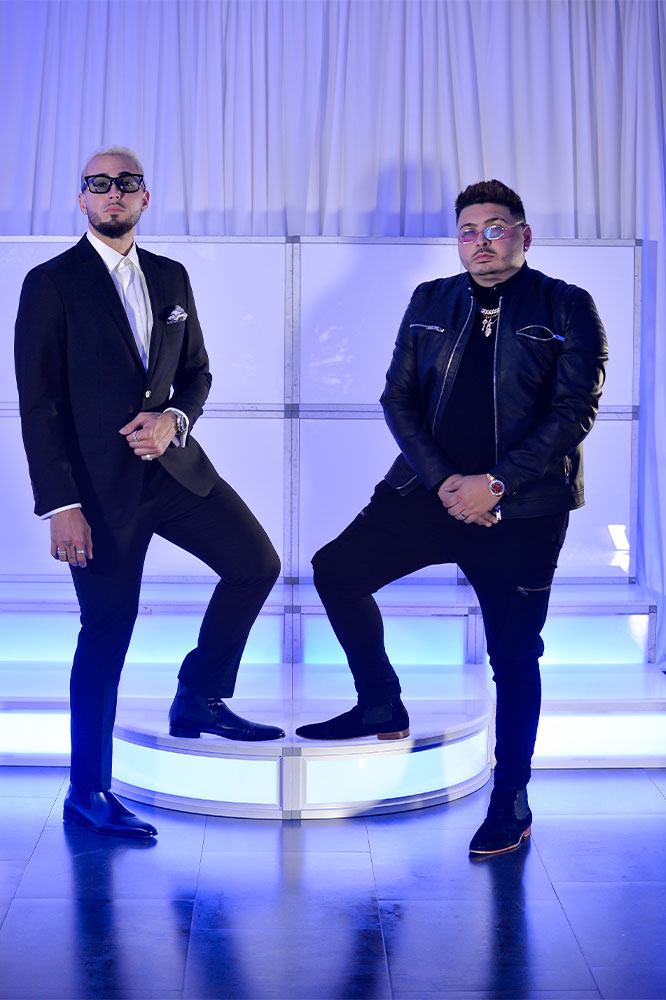 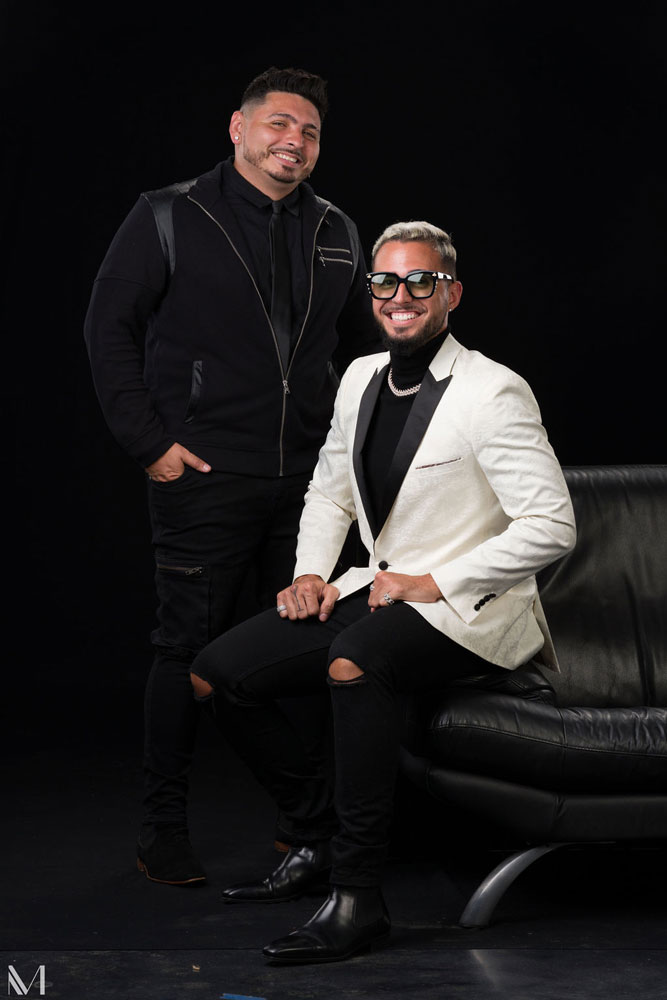