Nathan Coe Marsh’s blend of genuine warmth, hilarious audience interaction, creativity, youthful energy, topical comedy, and stunning impossibilities has captivated millions on TV and in live performances throughout the USA and in over a dozen countries.

He has been featured on NBC, CBS, FOX, and The CW, where Nathan was named “one of the stars” of Penn & Teller’s hit series “Fool Us” by WESH-TV. Described by MAGIC Magazine as a “breath of fresh air,” Event Solutions Magazine chose him as one of five finalists for “Entertainment of the Year.” As part of Armed Forces Entertainment’s “Operation Magic All-Stars” he has entertained service members stationed overseas; he has served as a guest entertainer for Holland America, Norwegian, and Silversea cruise lines; and he has performed at the world famous Magic Castle in Hollywood. Corporate event clients including Microsoft, GE, Jockey, Cisco, Siemens, and many others have relied on Nathan to create fascinating live experiences at their events. Now it is your turn. 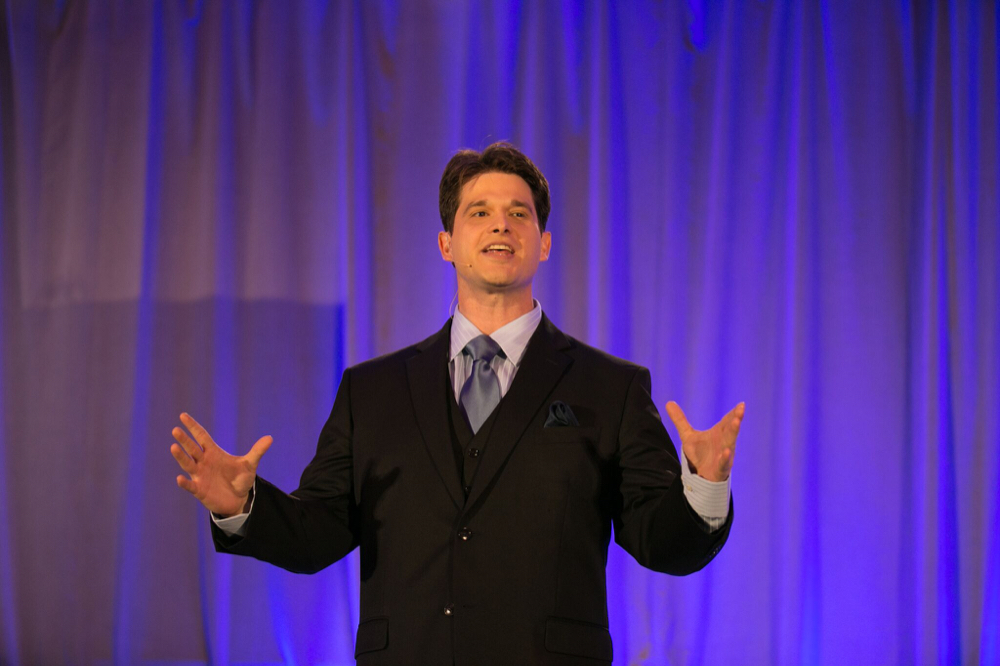 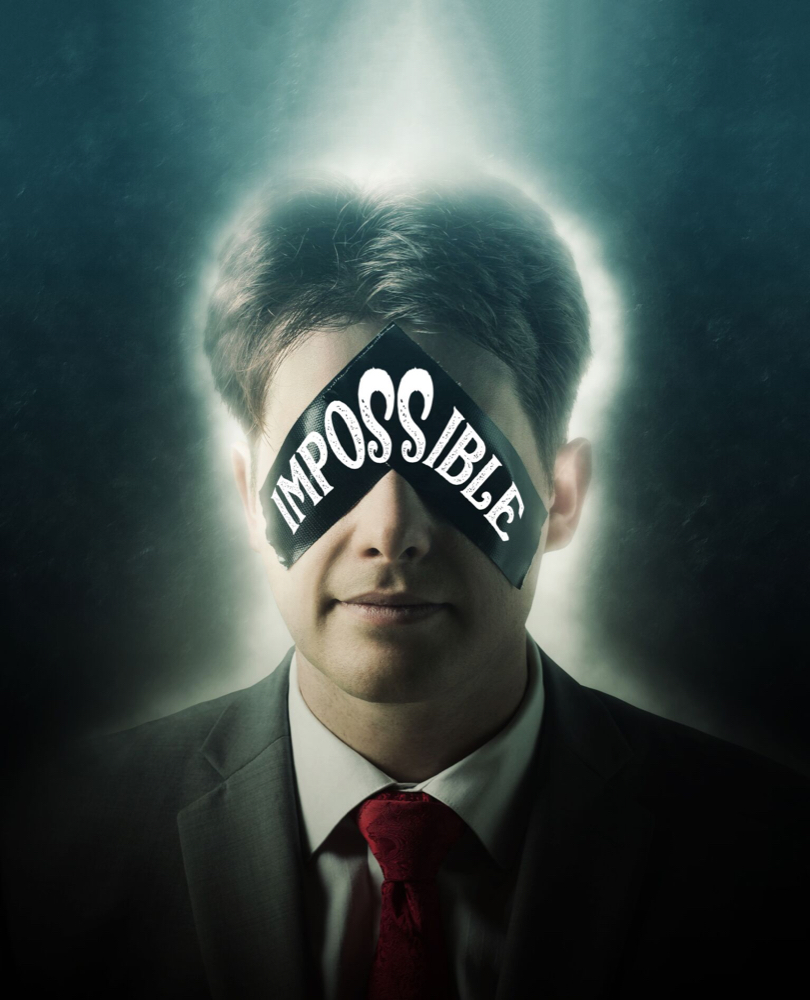 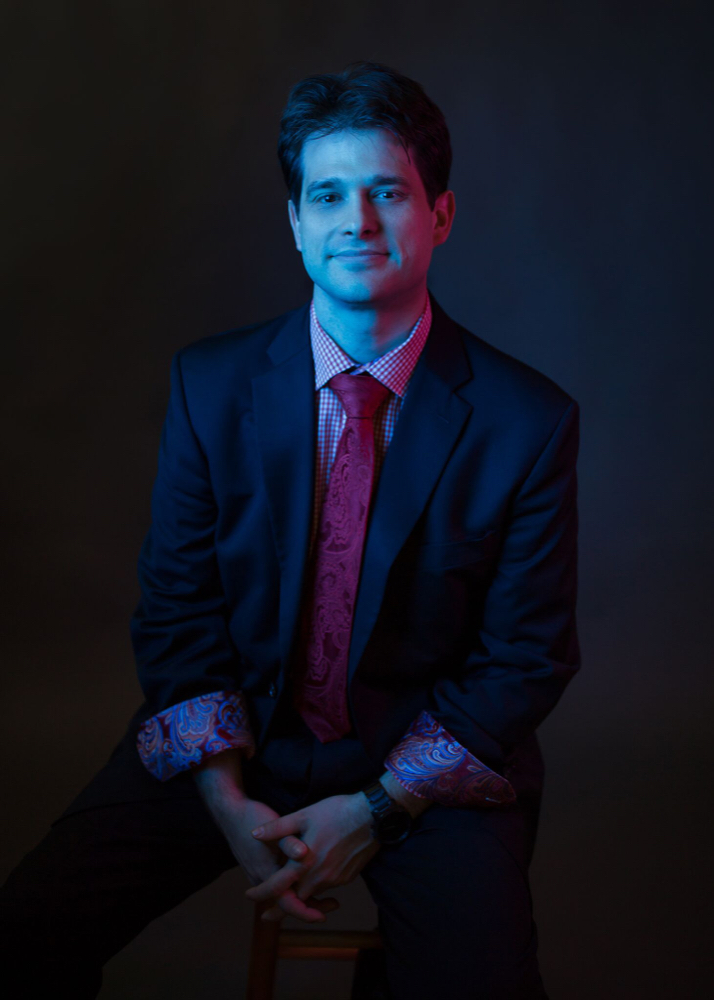 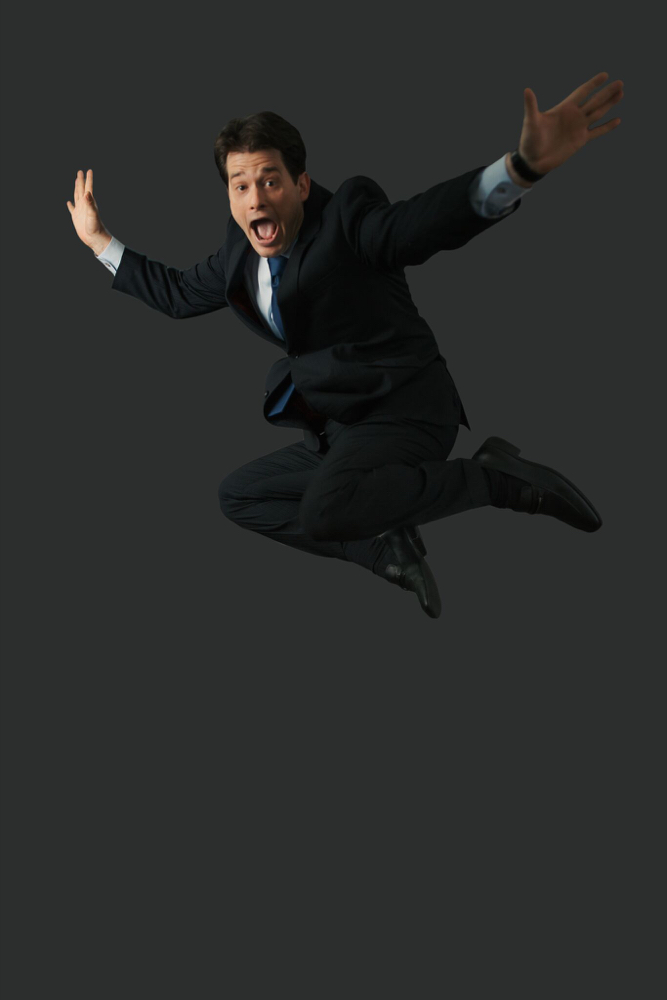 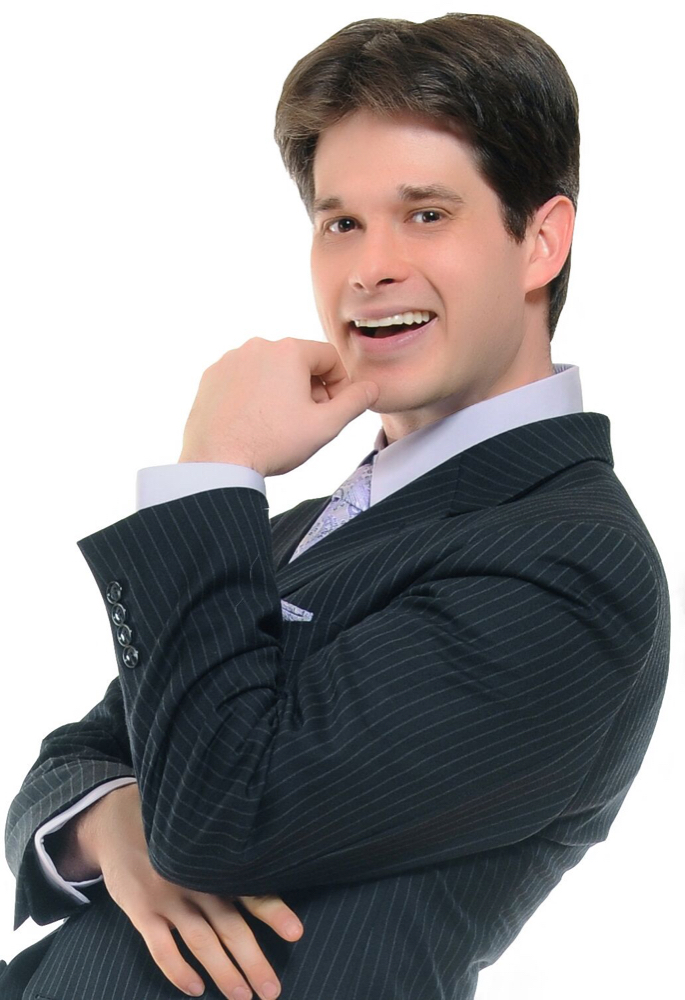 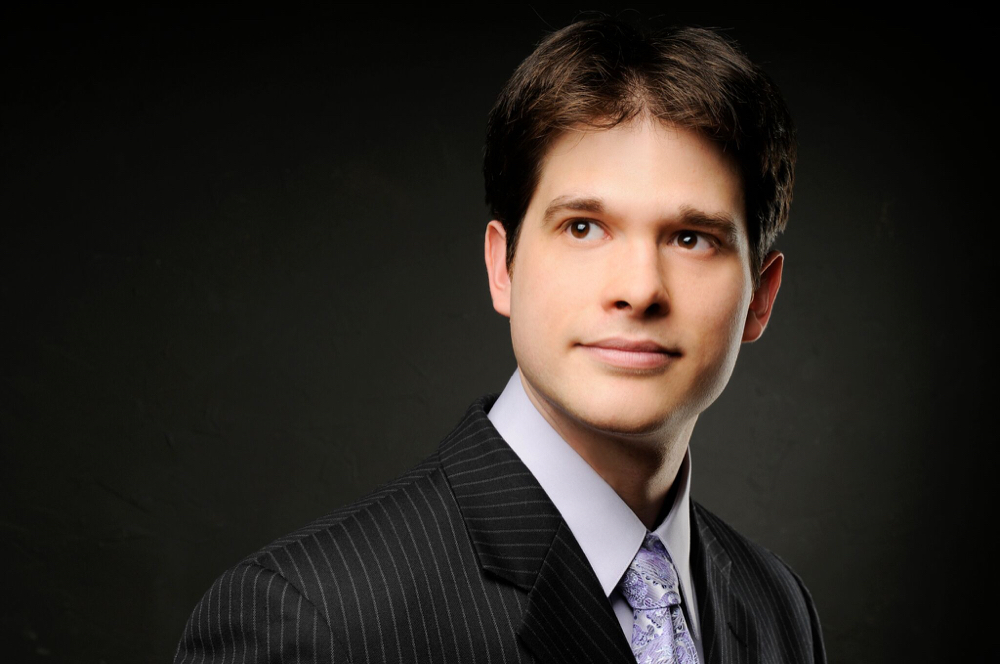