MC Geo was born in New York and raised in South Florida, he found his passion for dancing at the ripe age of 14, wanting to become a jack of all trades he trained in ballet, jazz, contemporary and ballroom. He then successfully transitioned into the competitive side of dancing having the honor of becoming the First Place Title Winner at competitions including Revolution, Showbiz and Starbound regionals, he was also invited to dance in the World of Dance Competition. He began teaching at several competition studios and later became a part of the Miami Marlins Energy Team in 2016-2018. After gaining experience, he had the opportunity to star in music videos for Andrea de Lima, Kira Silverberg and Victoria Bryce as principle actor and dancer. He also got to work with Telemundo for charity events and has done other various guest performances. Additionally, Geo is a certified ballroom instructor at Fred Astaire Dance Studio where he’s learned Waltz, Foxtrot, Tango, Argentine Tango, Rumba, Swing, Cha-cha, Salsa, Merengue and Bachata. His passion for dance is absolute. MC Geo later ventured into the world of Entertainment and joined forces with Pure Energy in 2017- emceeing/hosting mitzvahs, corporate events, charities and outreach programs. This opened the opportunity for him to host, open up and work along side John Mayer! Hosting and Emceeing comes very naturally to Geo. It Fits him like a glove ! If you’re the type of person searching to have wings like red-bull, MC Geo is your guy to do just that. GEO is an Interactive Entertainer, Master of Ceremonies and Virtual Host. 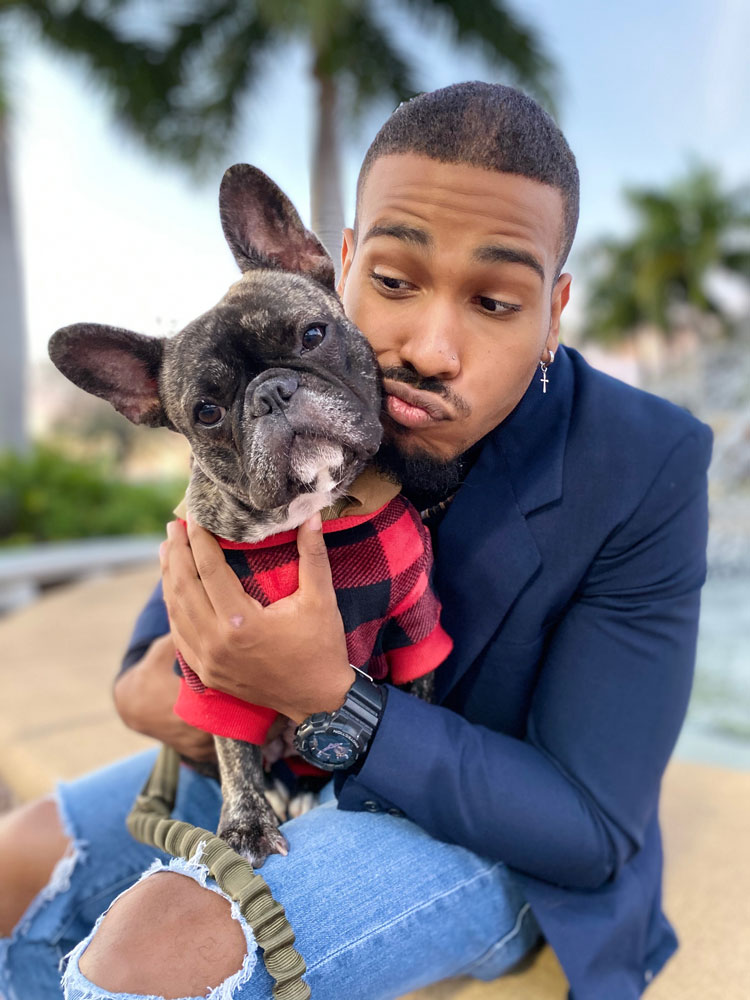 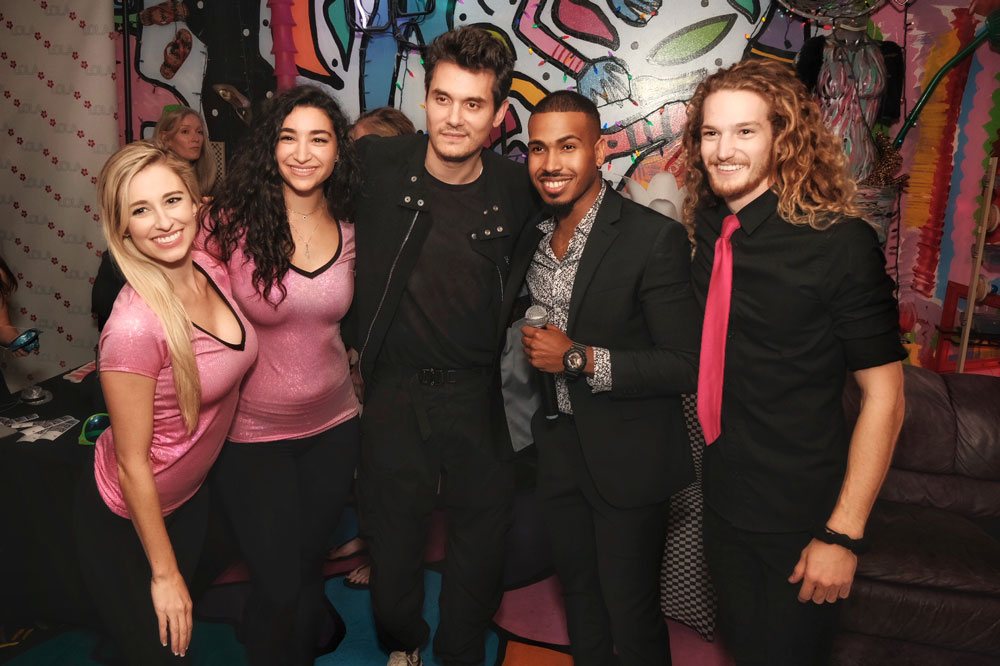 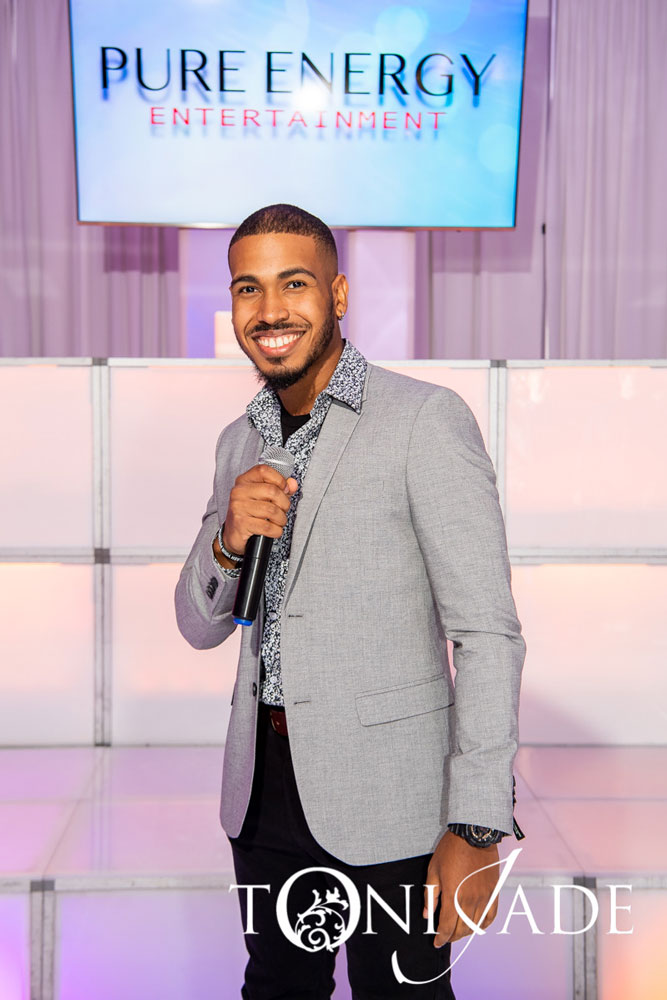 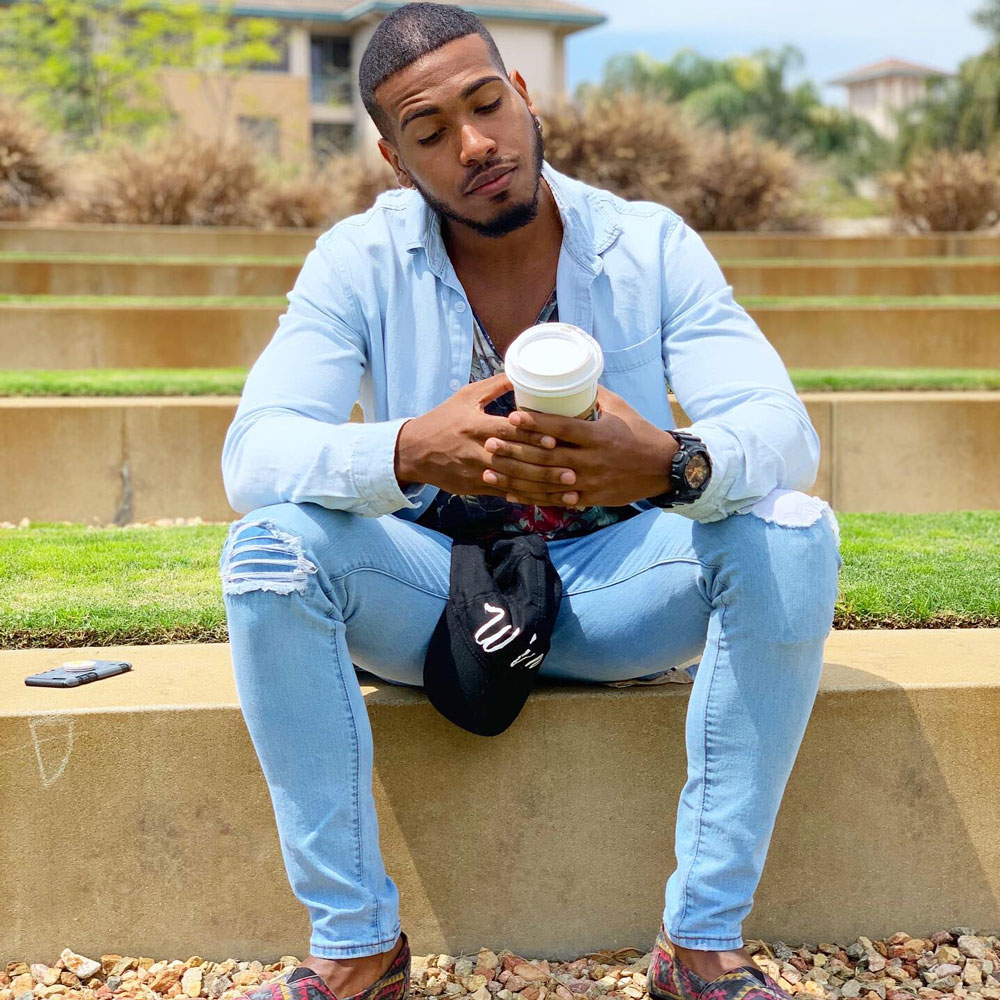 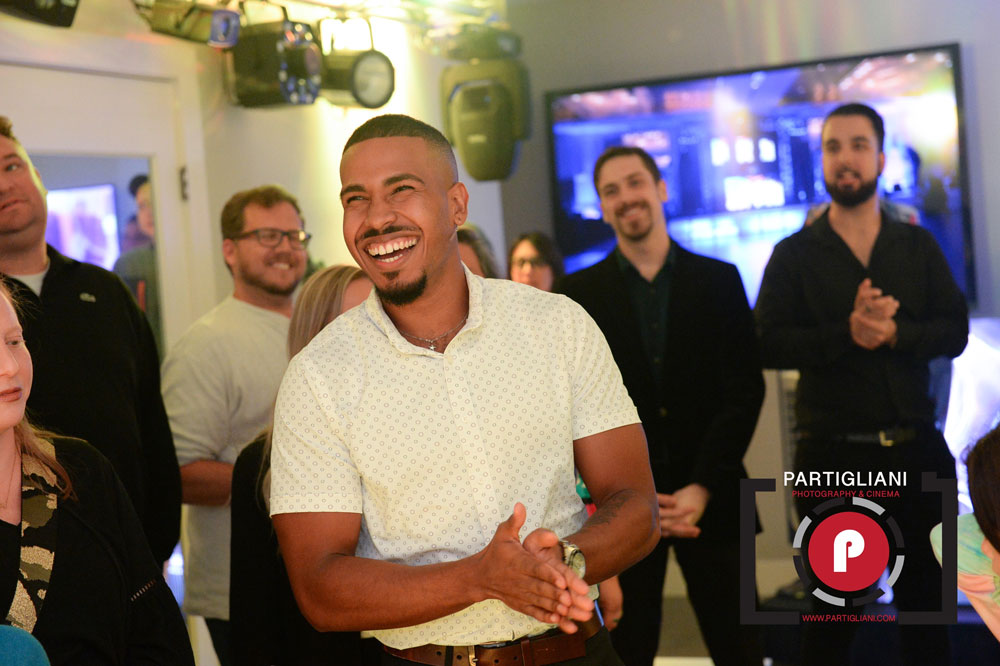 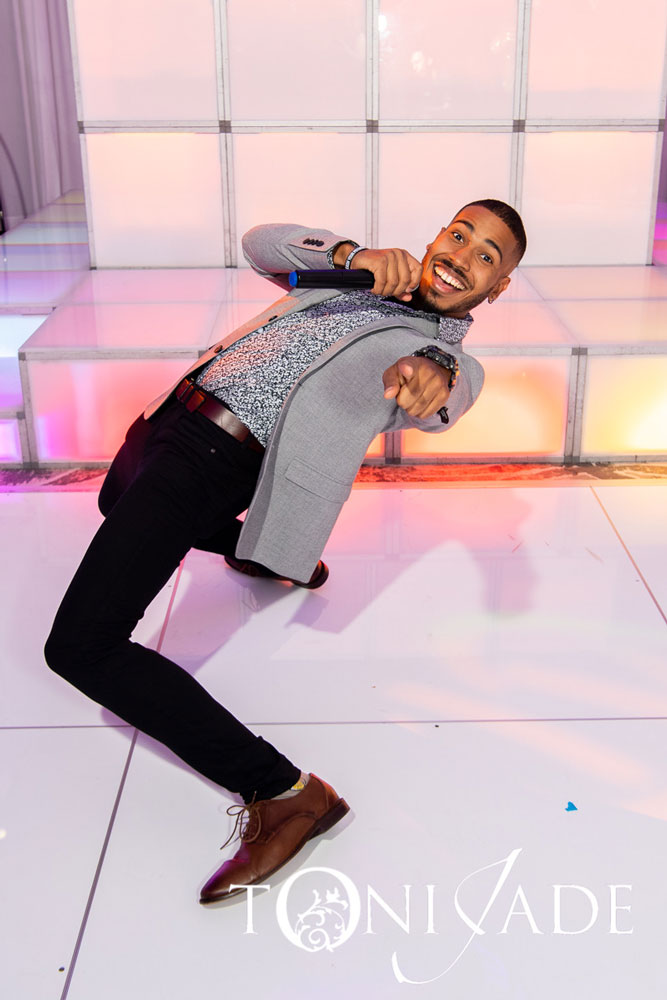