Matt Durham is an interactive comedy entertainer who was originally from Cherry Hill, New Jersey where at age 16 he became enthralled by Magic, and some say he is now one of the hardest working magicians in America. He’s been a full-time performer for the last ten years and is the headlining magician at Universal Studios Orlando. He has performed in corporate America for Microsoft, Oceania Cruise Lines, Carnival Cruise Lines, and at the Great Magic Hall. Hailed as the “Professional Misfit” Matt is blessed with the gift to gab, along with an onslaught of magical feats and outlandish stunts. When he performs, you will get to see the madness that has made him a mainstay in the biggest tourist trap in America. Expect an array of magic, juggling, stunts, and just plain old crazy, there is no way to know with this guy! 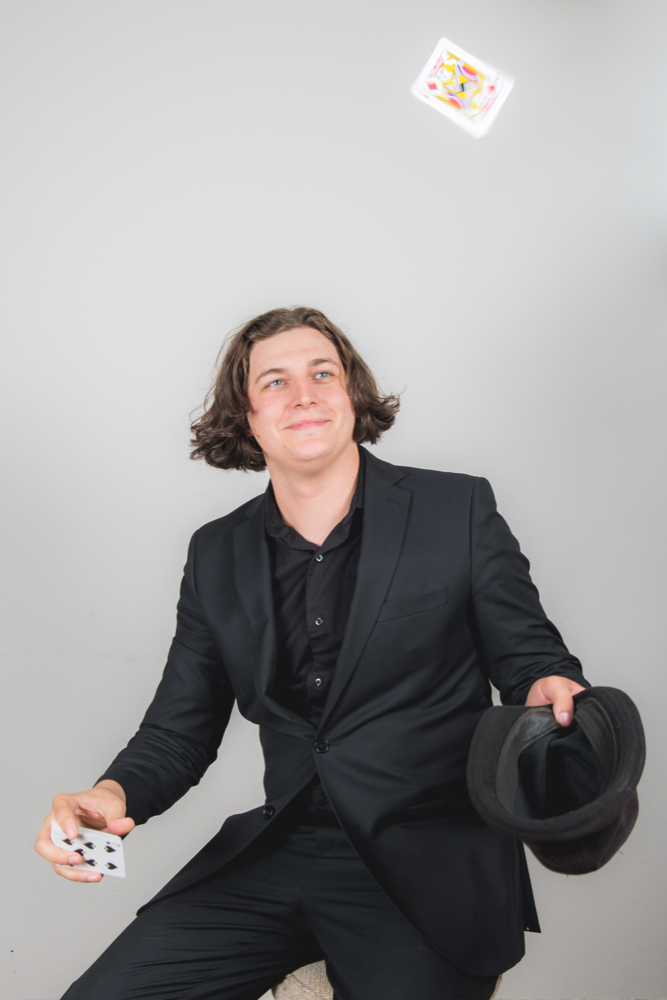 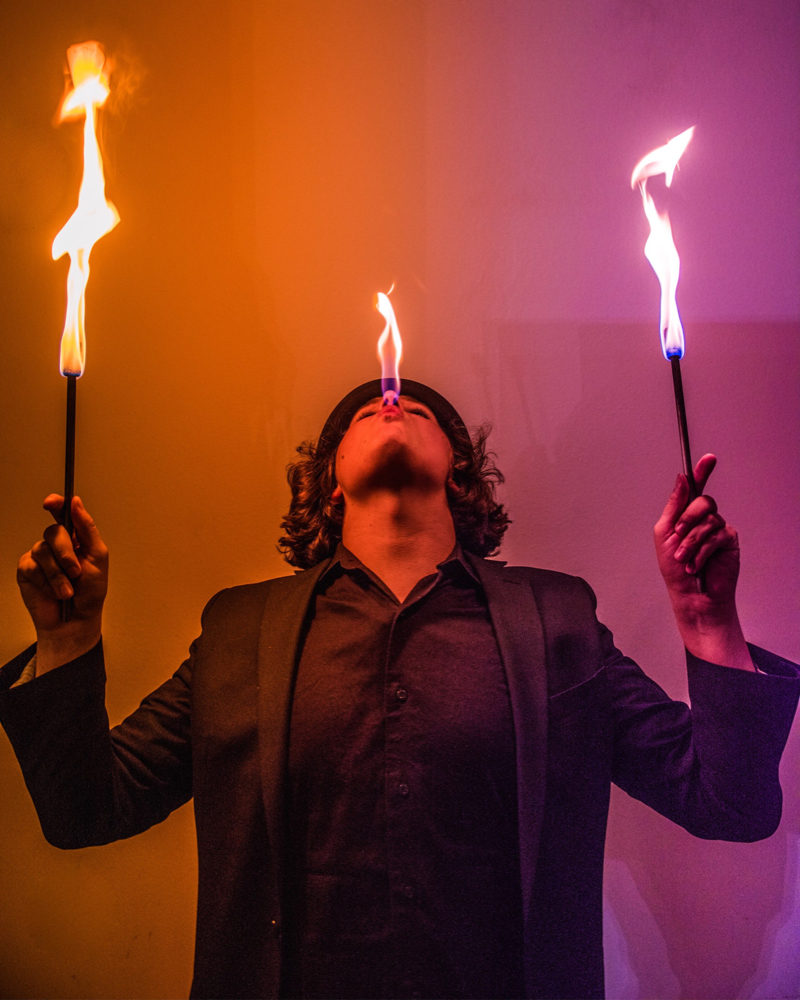 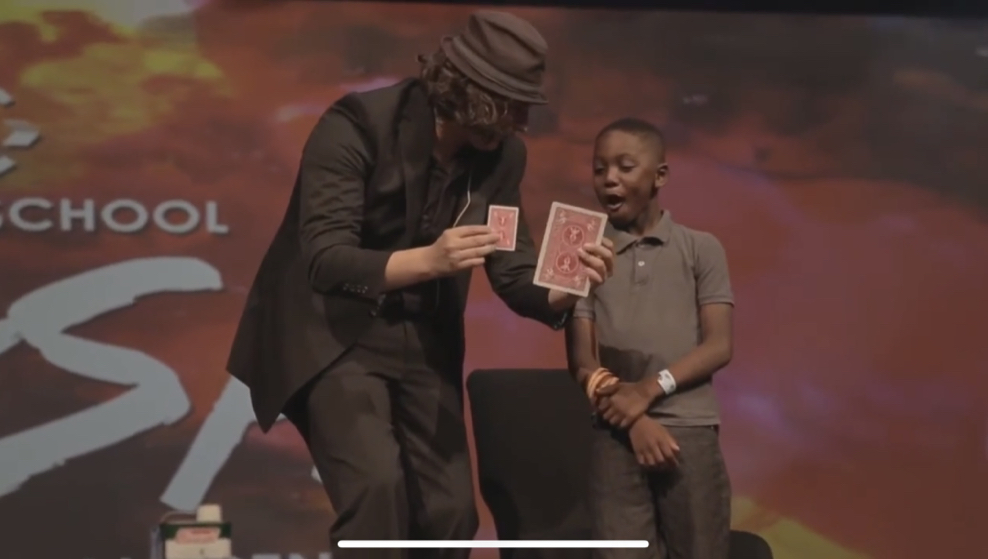 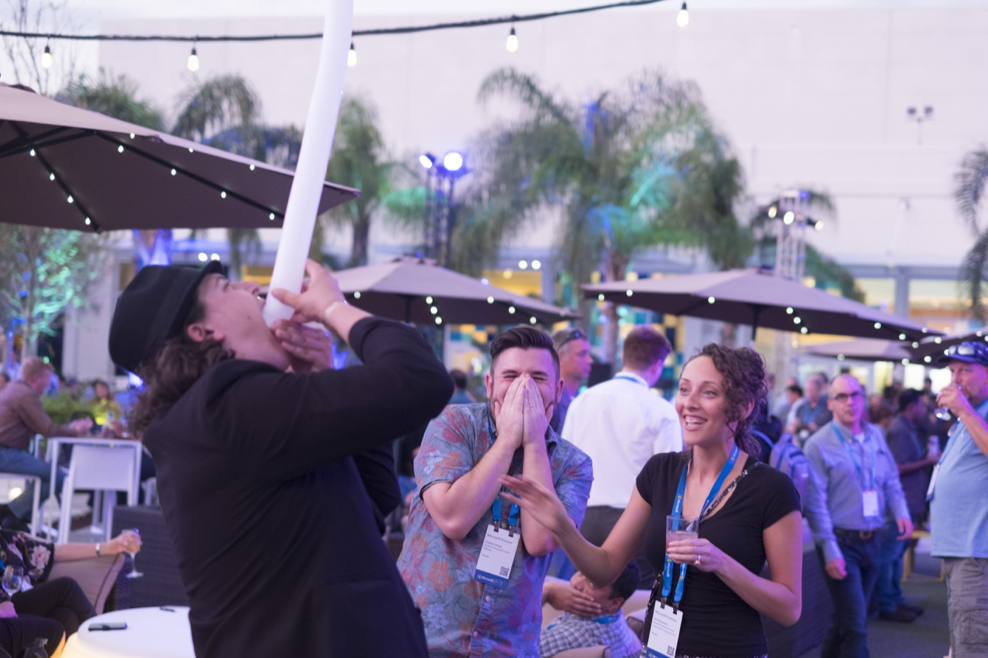 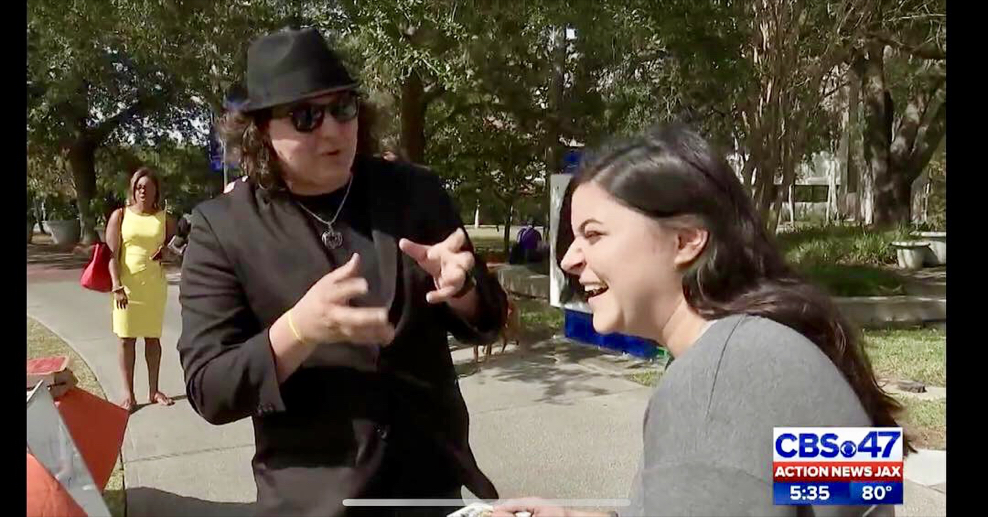 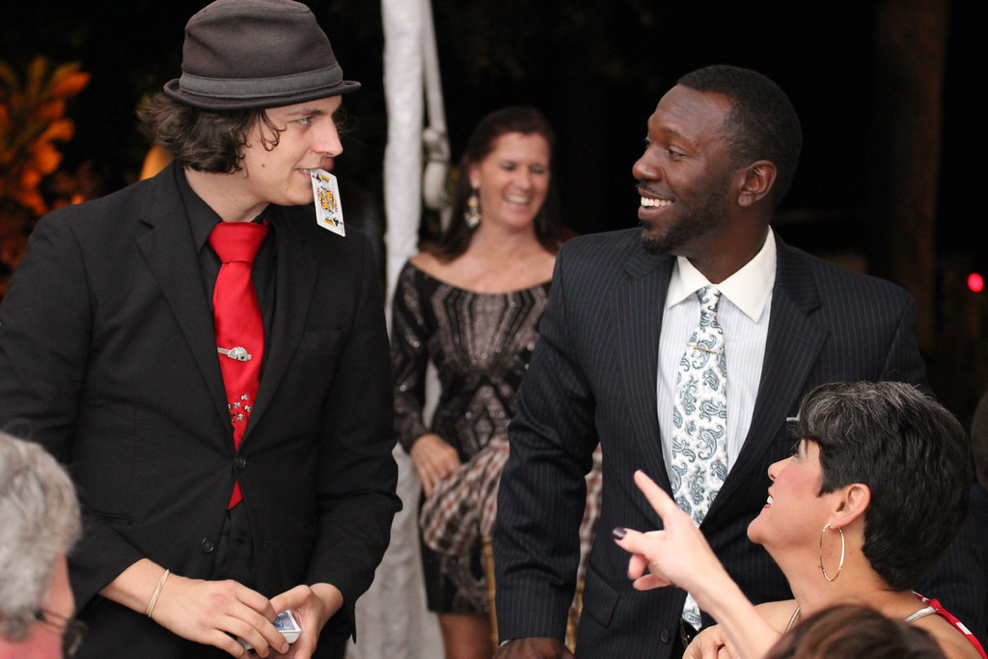 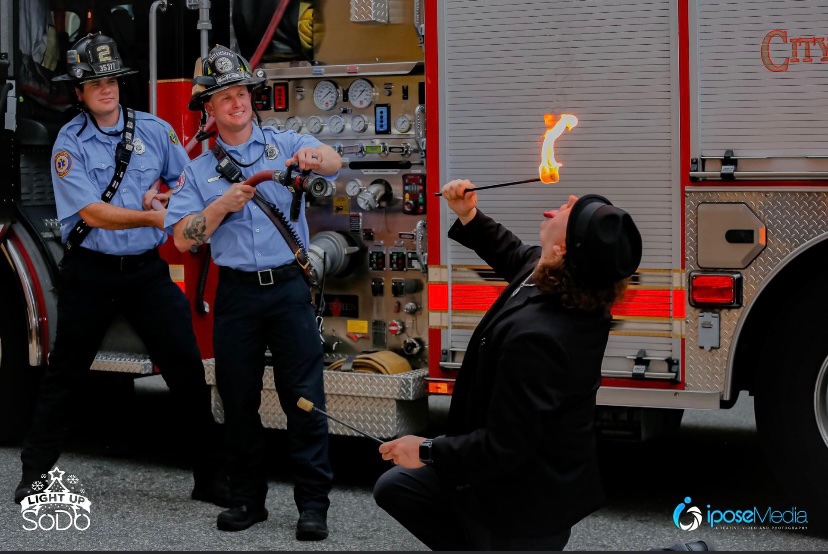 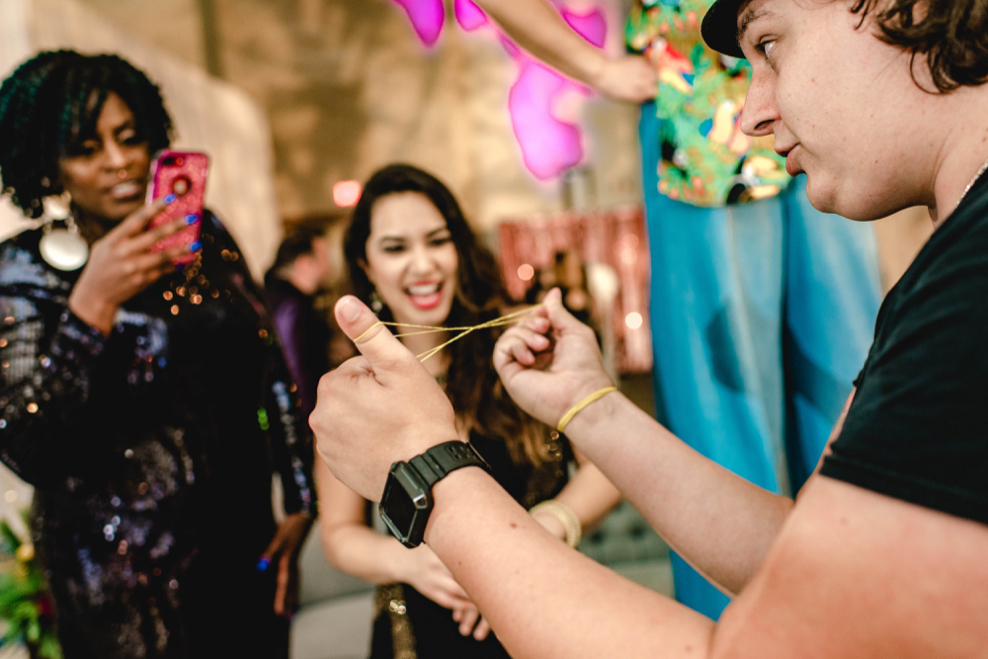 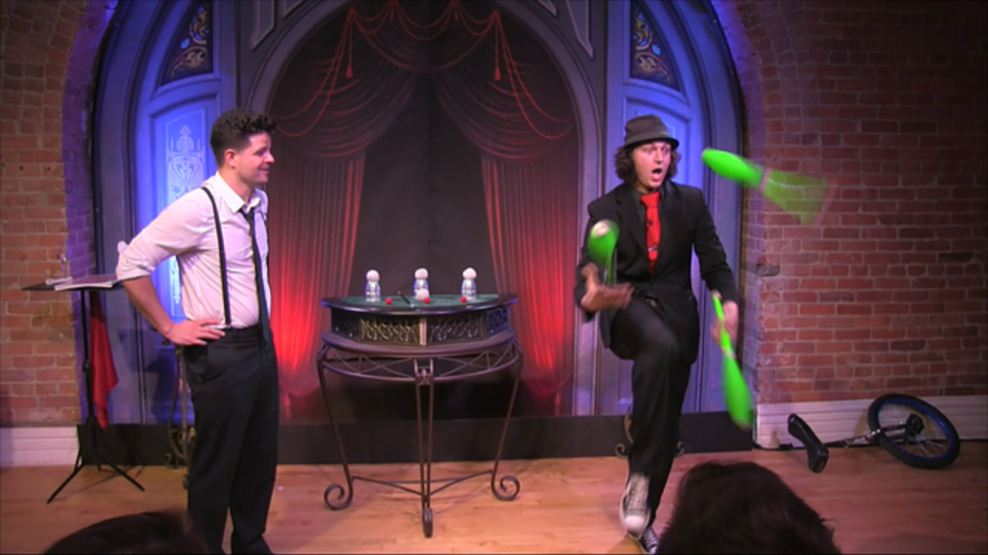 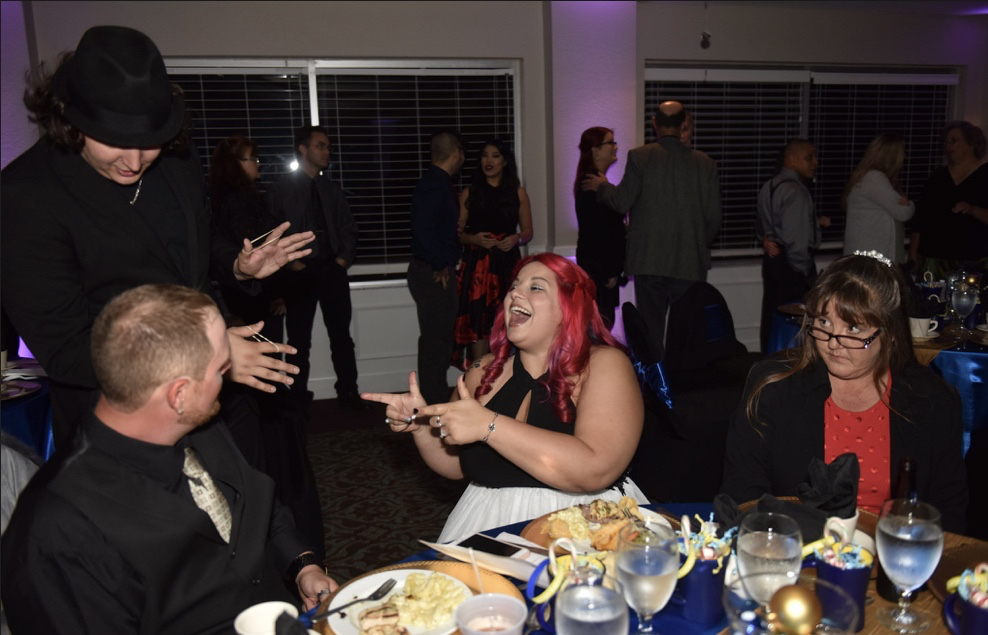 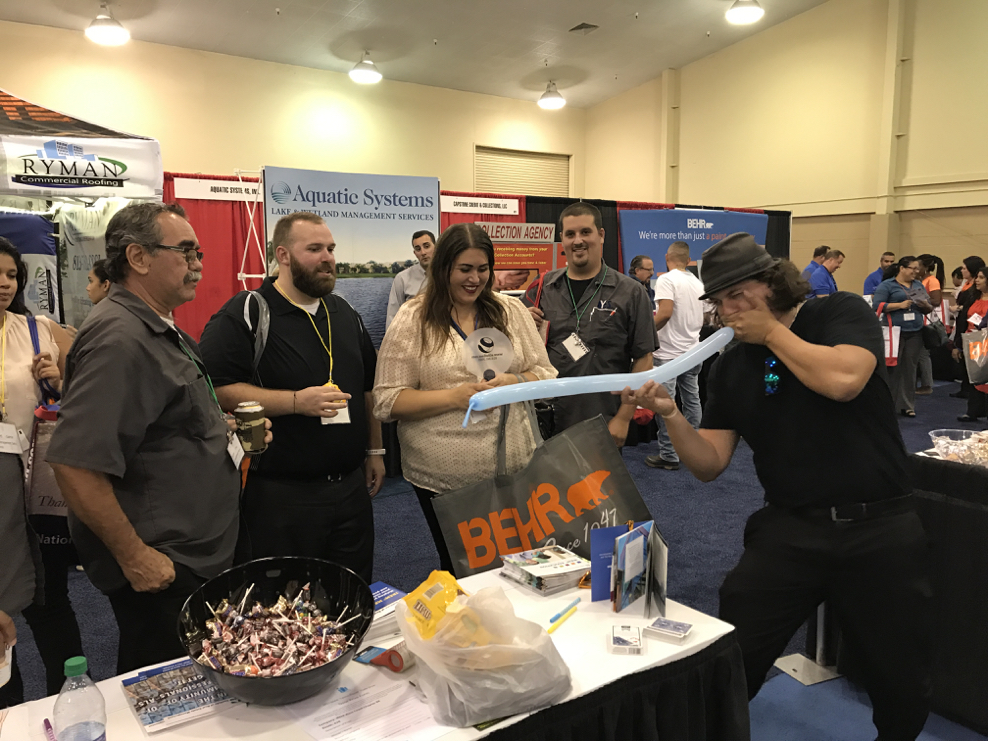 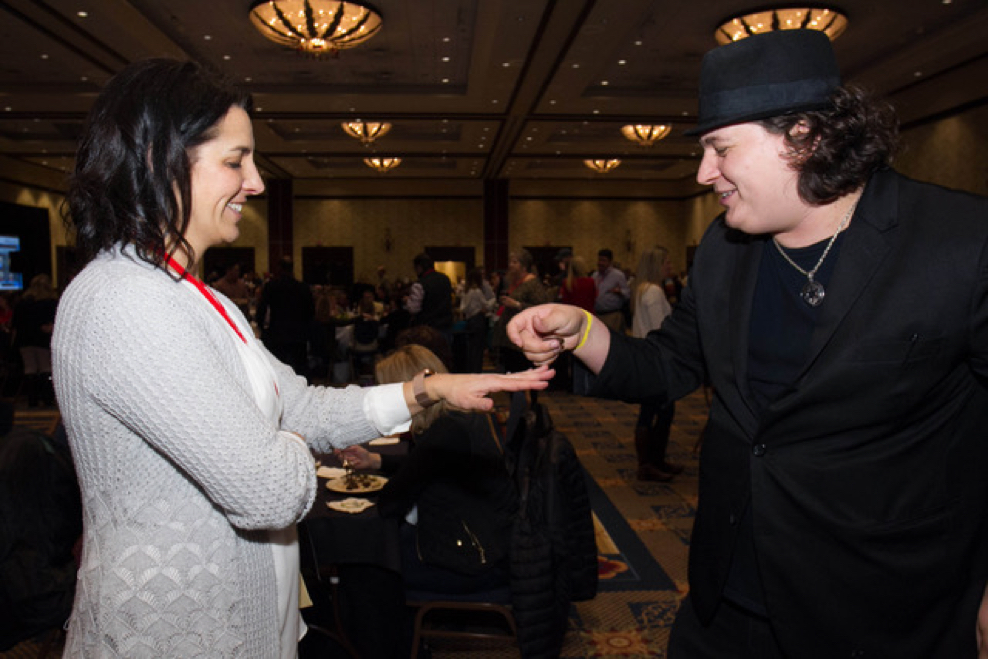 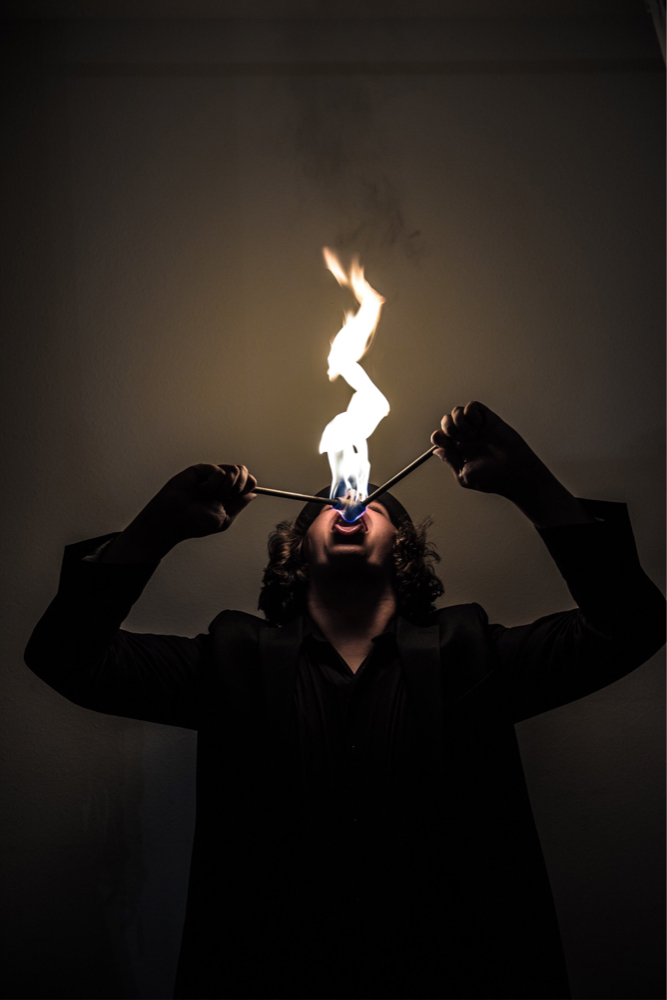 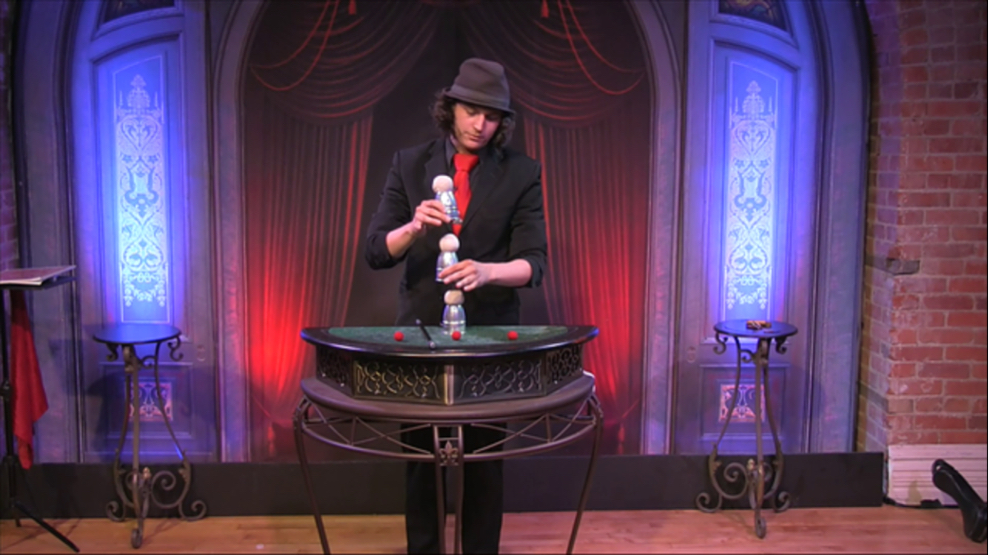 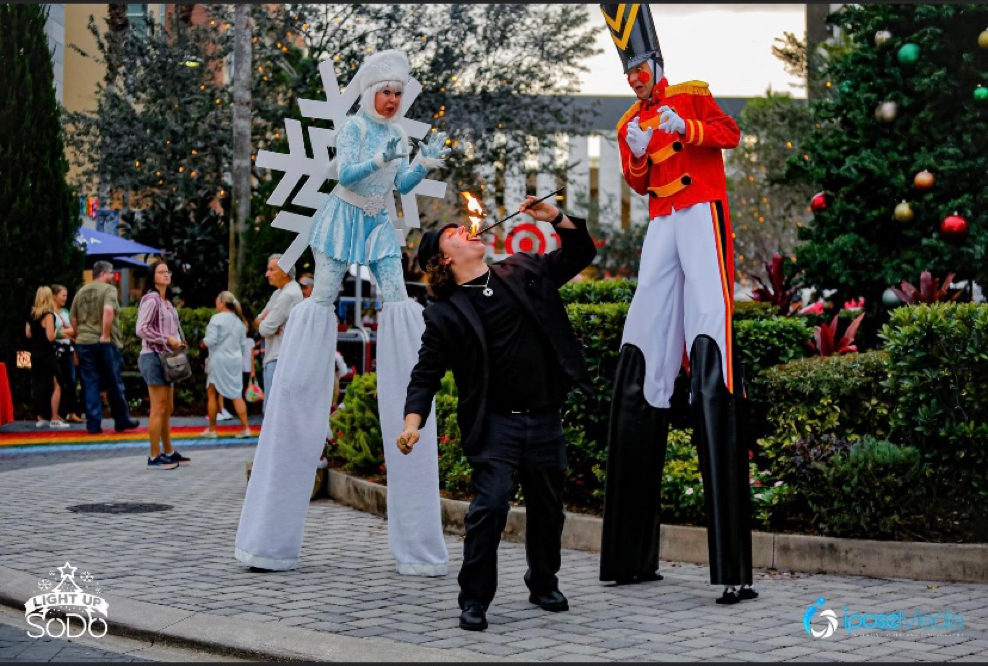