Master of the Mind – Guy Bavli

Master of the Mind – Guy Bavli

Guy Bavli is a mentalist, illusionist, inventor, and lecturer. Since 1980, Guy has been performing all over the world, originally fromTel Aviv, he is now based in Fort Lauderdale, Florida.
He is referred to as a multi-sensory international artist who presents a view to the future. Specializing in psychological entertainment, his live performances combine psychology, physiology, and mental acuity. His performances include such effects as bending metal objects, seemingly by using the sheer power of his mind.
One of his signature effects is his physiological ability to apparently stop his heart from beating, making himself lifeless for a moment, and then resuscitating himself back to life. He appeared on NBC’s television show Phenomenon in 2007.
At the age of five, he began performing before audiences. His first paid performance was at a country club in Tel Aviv at the age of eight. His show was a success and he performed in Tel Aviv for nearly a year non-stop.
His unique craft and performances gave him the reputation of a child prodigy star. By the time he turned thirteen; he was already billed as the “wonder kid”, and was an opening act for national artists on tour in Israel. The next year, he became the first Israeli to win an international magic competition in the United States. 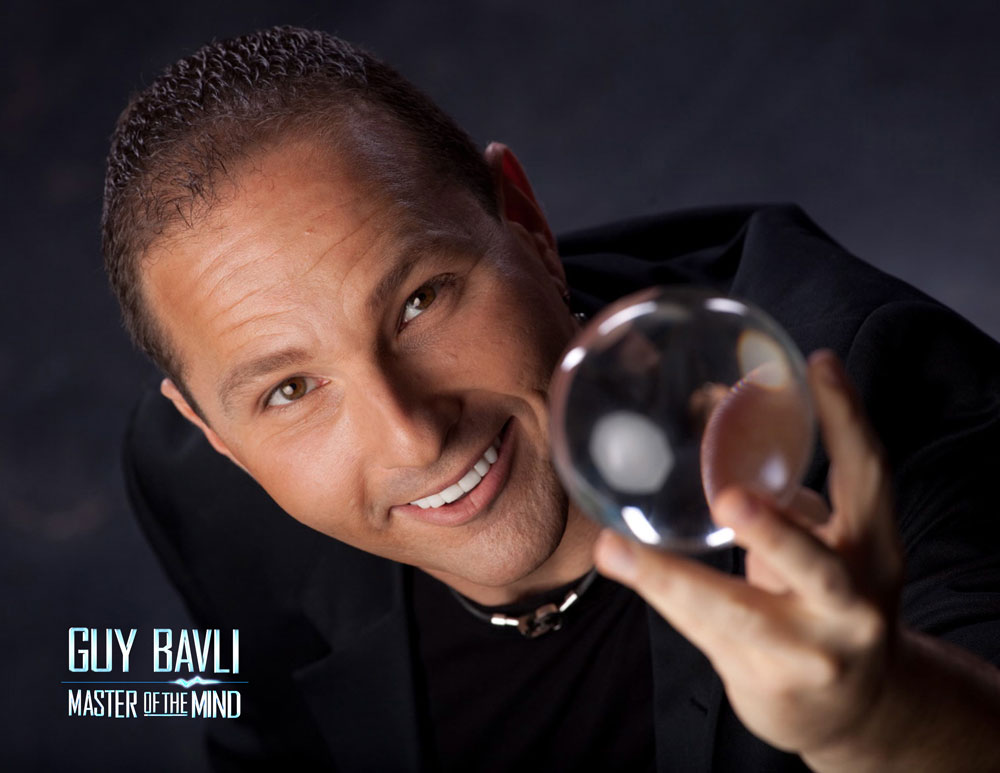 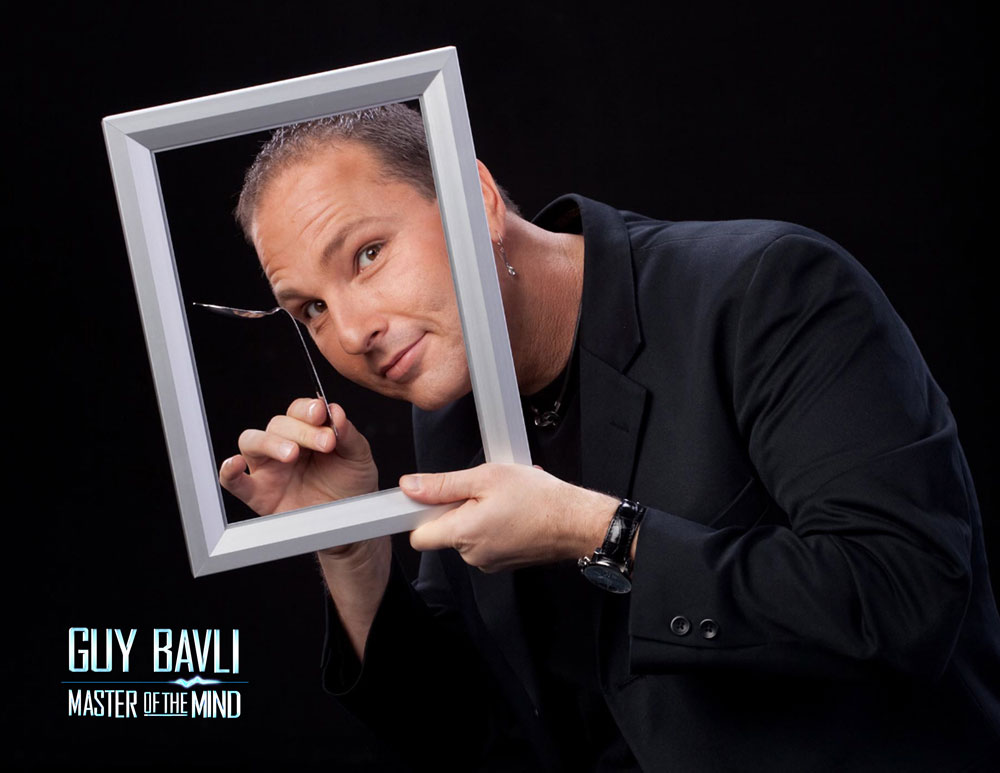 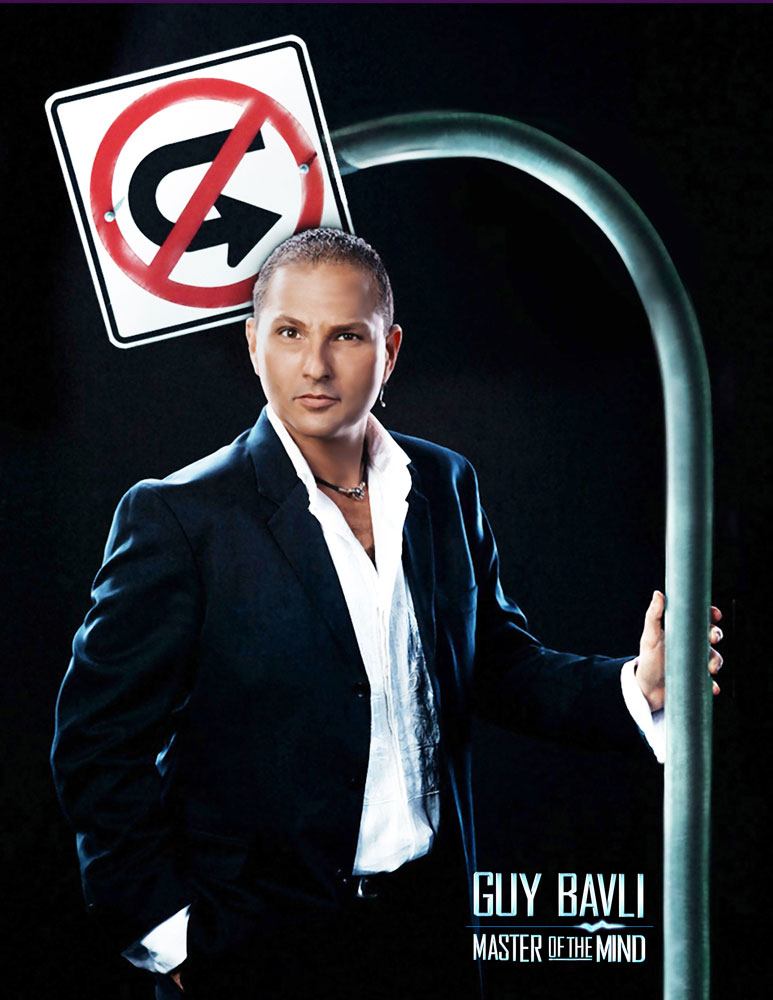 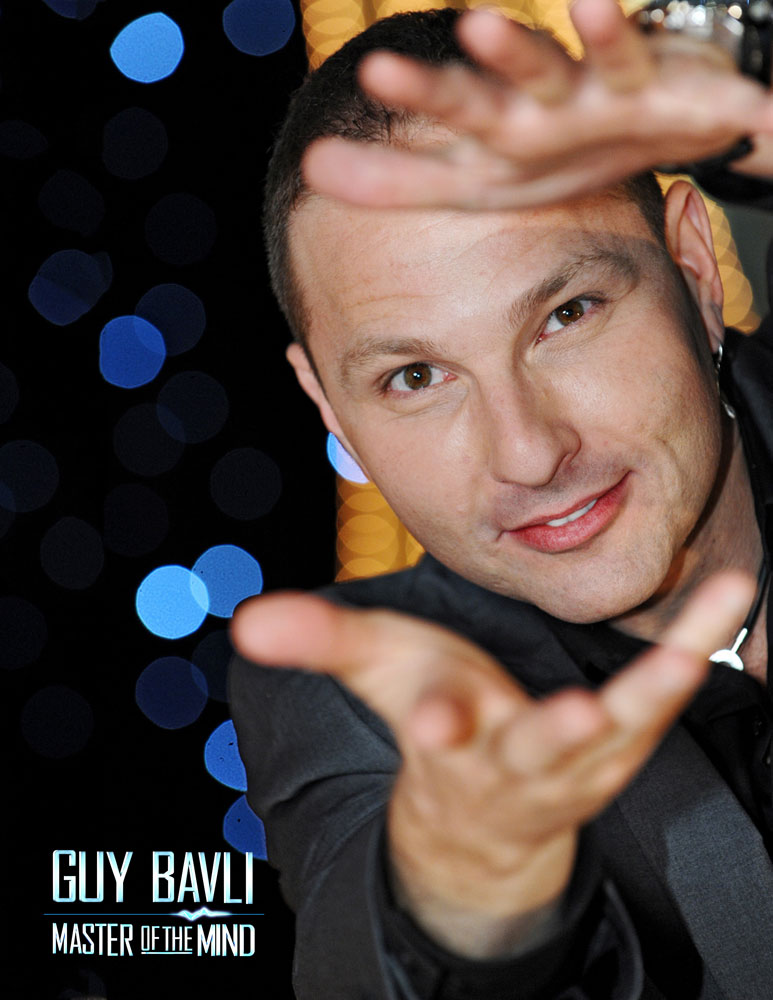 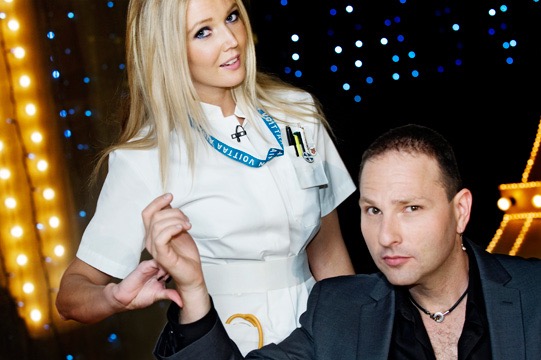 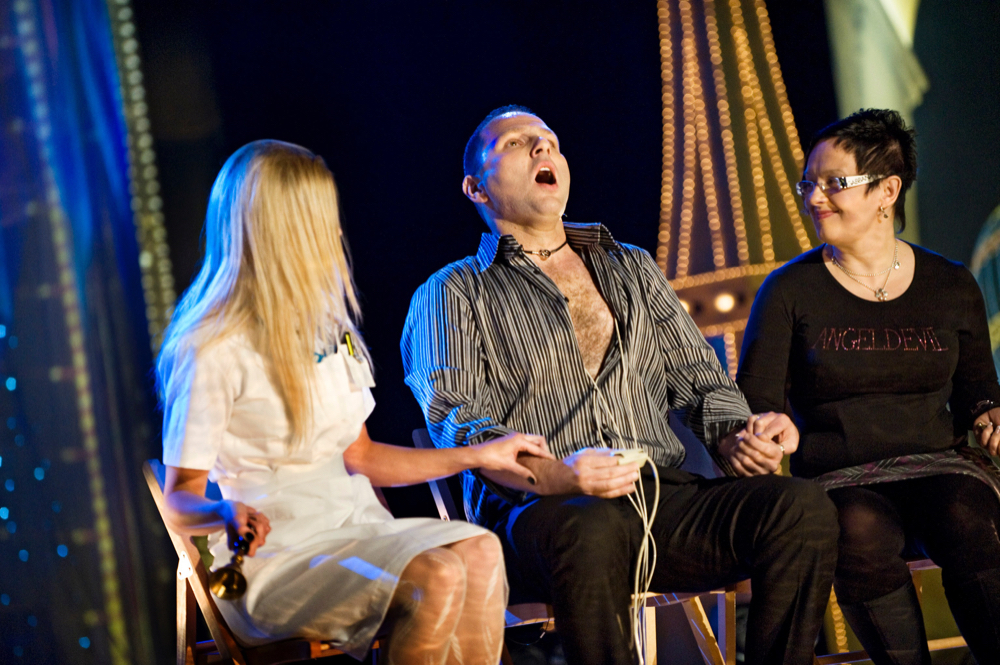