Camille has been acclaimed as one of the BEST Marilyn Tribute Artists of the east coast! Educated at The Brooklyn Conservatory of Music, Cambridge University, U.K., and Gene Frankel Studios, she has been performing and singing as “Marilyn” with big bands and orchestras, both live and recorded, for many years! Camille stars in her own theatrical production of, “Silver Screen Siren”, a 90 minute Marilyn tribute show about Marilyn’s films, husbands and lovers. Originally from New York City, she has been interviewed on the Geraldo Riviera Talk Show, Entertainment Tonight, Hard Copy, Joe Franklin and has appeared on The Joan Rivers Show. She created a re-enactment of Marilyn’s death on Hard Copy. She starred as Marilyn in the LA 42nd St., off Broadway production “THE GHOST OF MARILYN”. 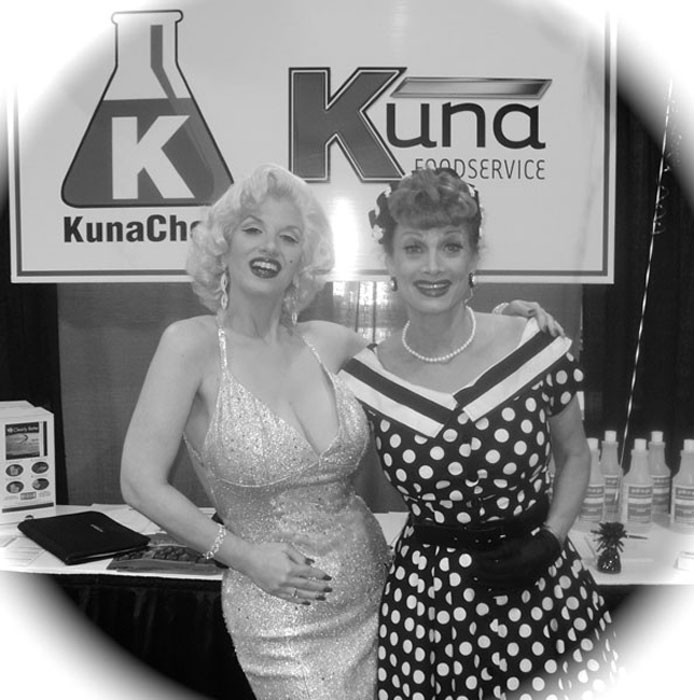 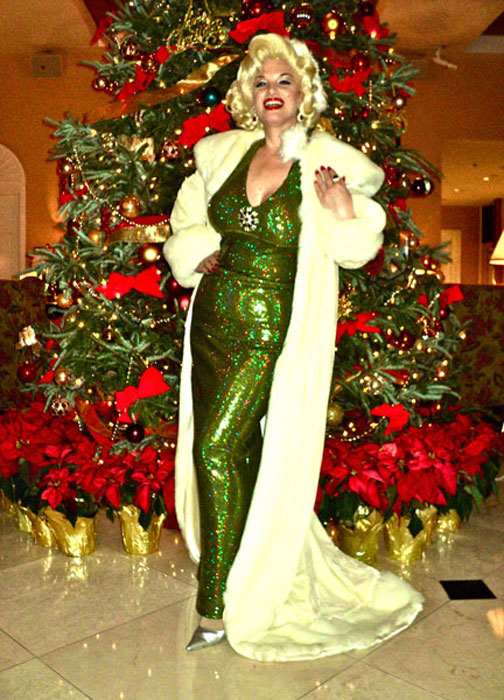 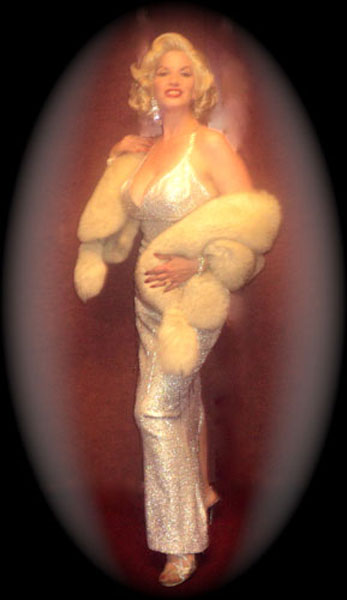 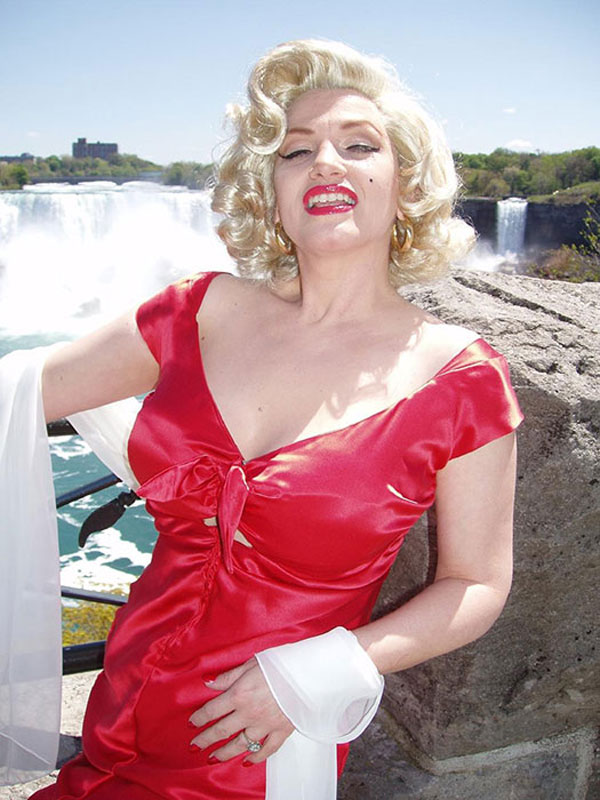 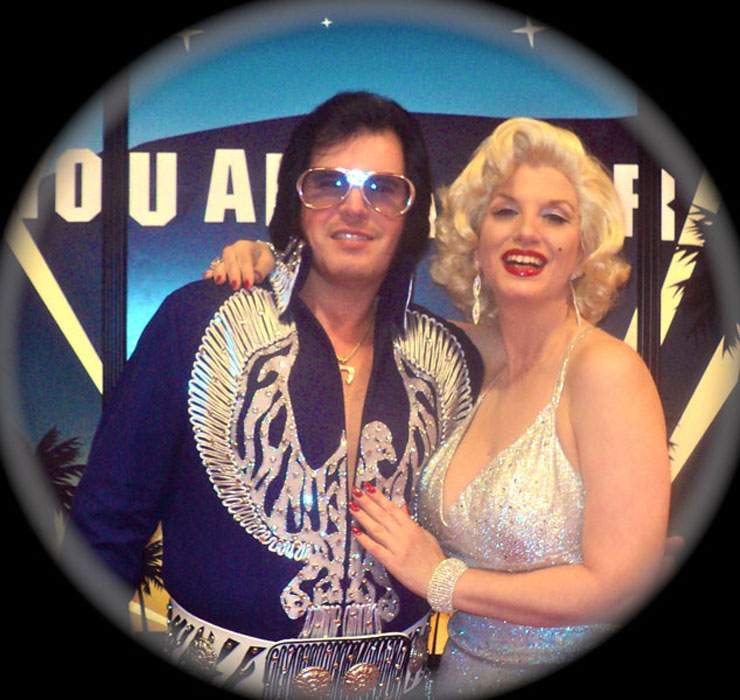 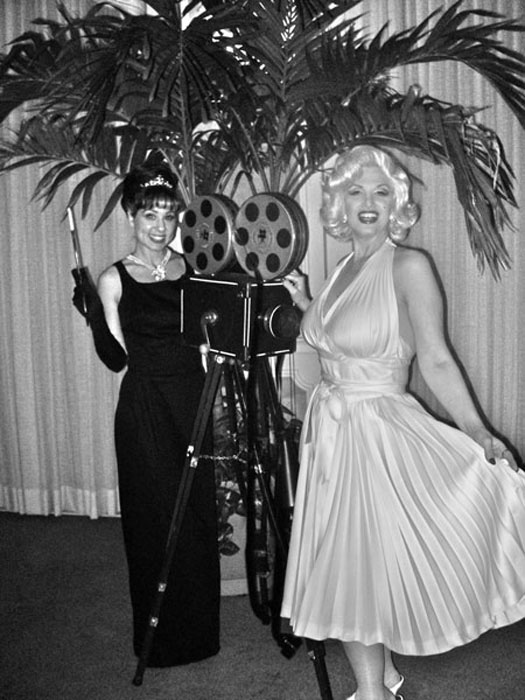