Born and raised in New York City, Lennis Sabatino was exposed to many genres of Music, from Opera to Broadway and local 42nd Street Performers. At home, as a young girl, Lennis was relentless in the act of performing and singing, everything from Barbara Streisand, Bette Midler, and Ella Fitzgerald to Tona la Negra. Her Dominican roots were steadfast and her amazing capacity for rhythm and music served as evidence of her native upbringing. Later she attended the prestigious Berklee College of Music in Boston, MA, where she continues to study today to complete her masters in music Education and Stage Performance. This incredible performer has graced many stages around the world with her sultry voice, from Carnegie hall to Europe, to her performance at the 37th Annual Grammy Awards. Lennis has a limitless musical repertoire that include Gospel, Jazz, Musical theatre, Pop, R&B, Latin and Much so much more. Her electric voice fits any style and can produce sounds which can captivate any audience. 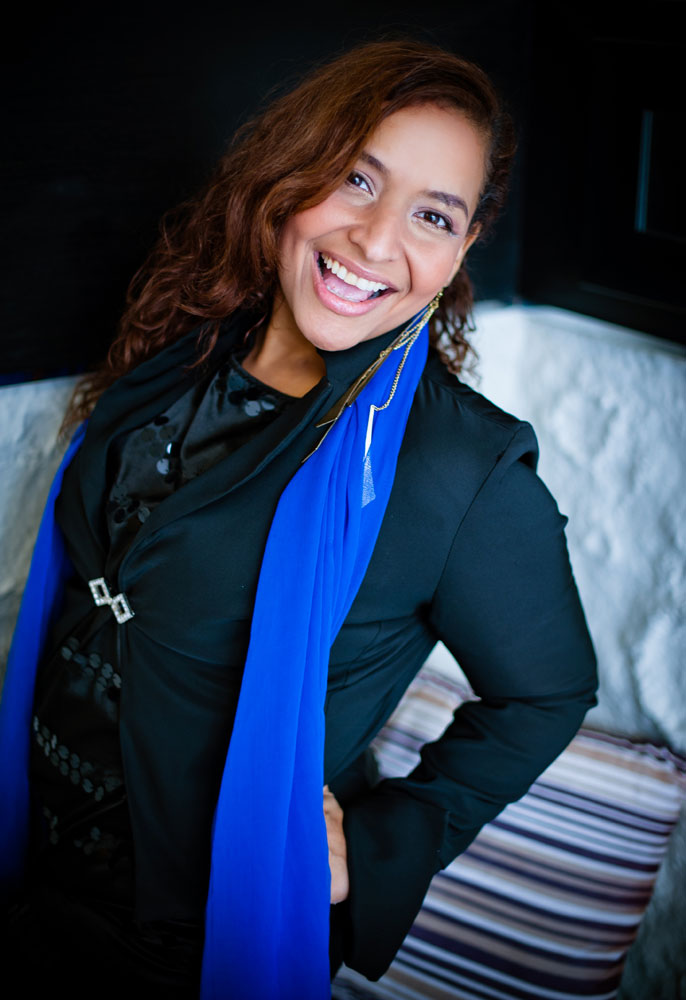 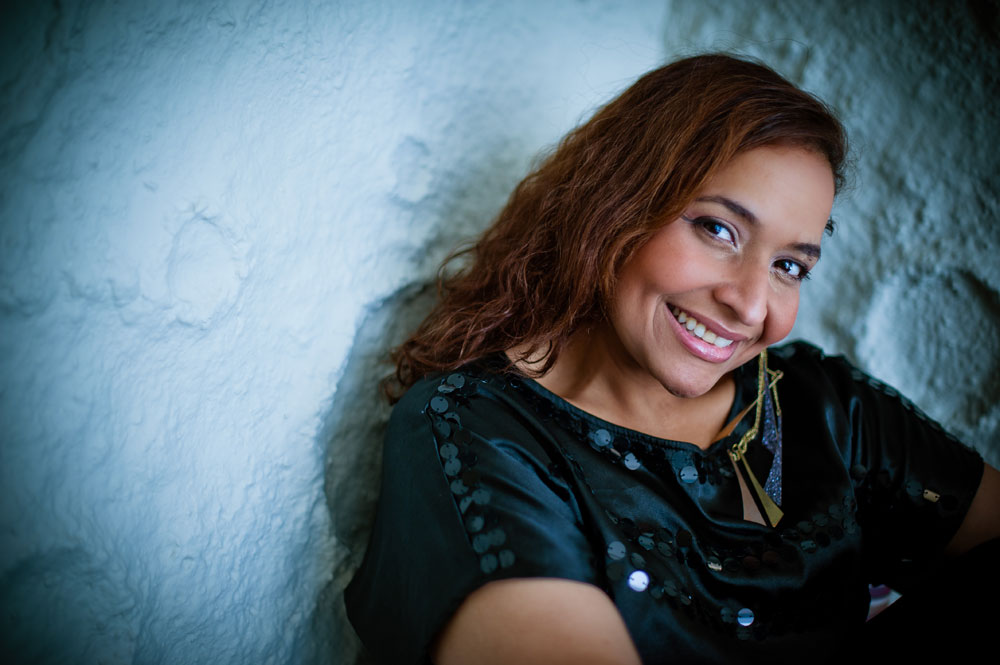 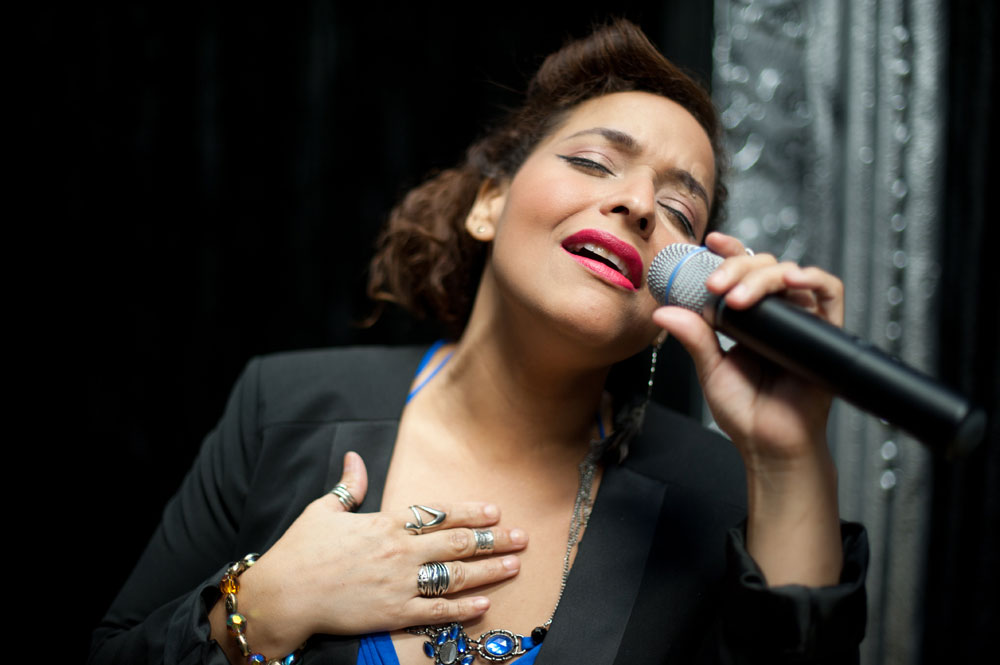 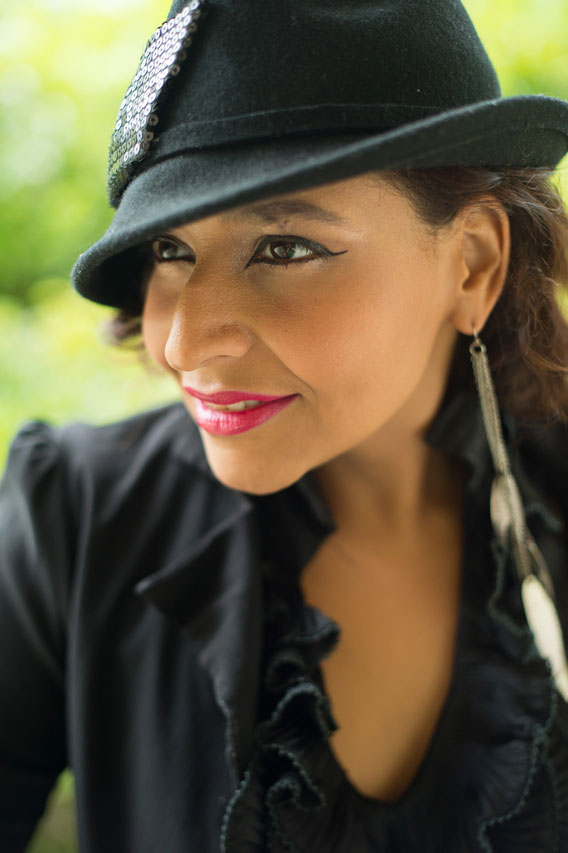 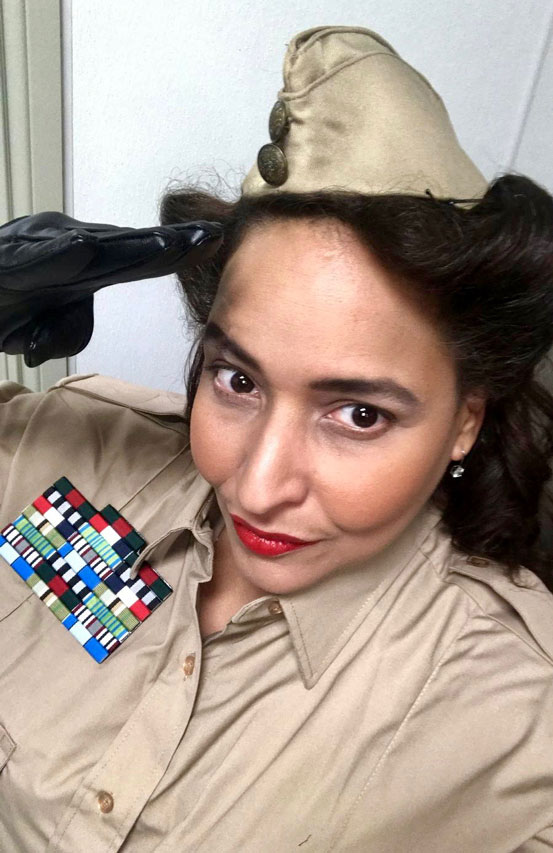 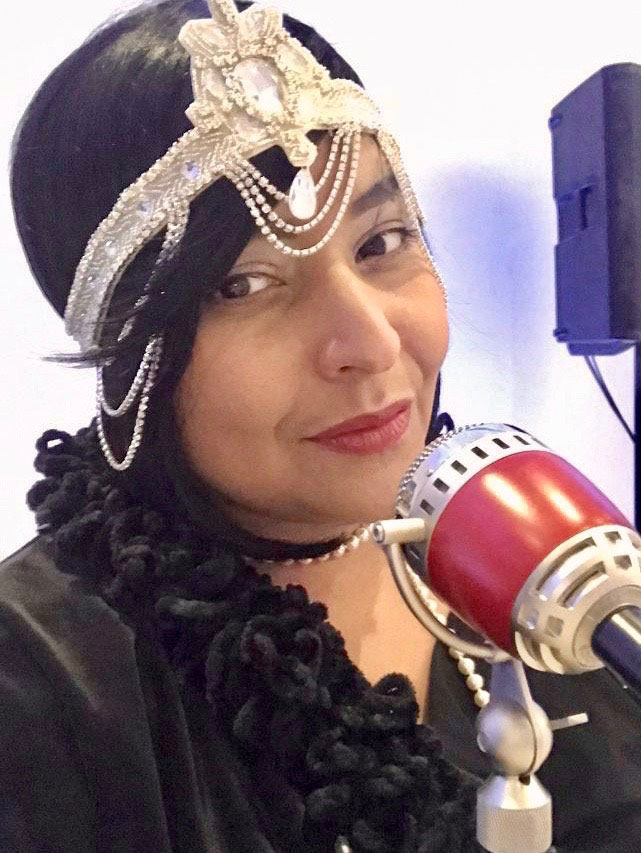 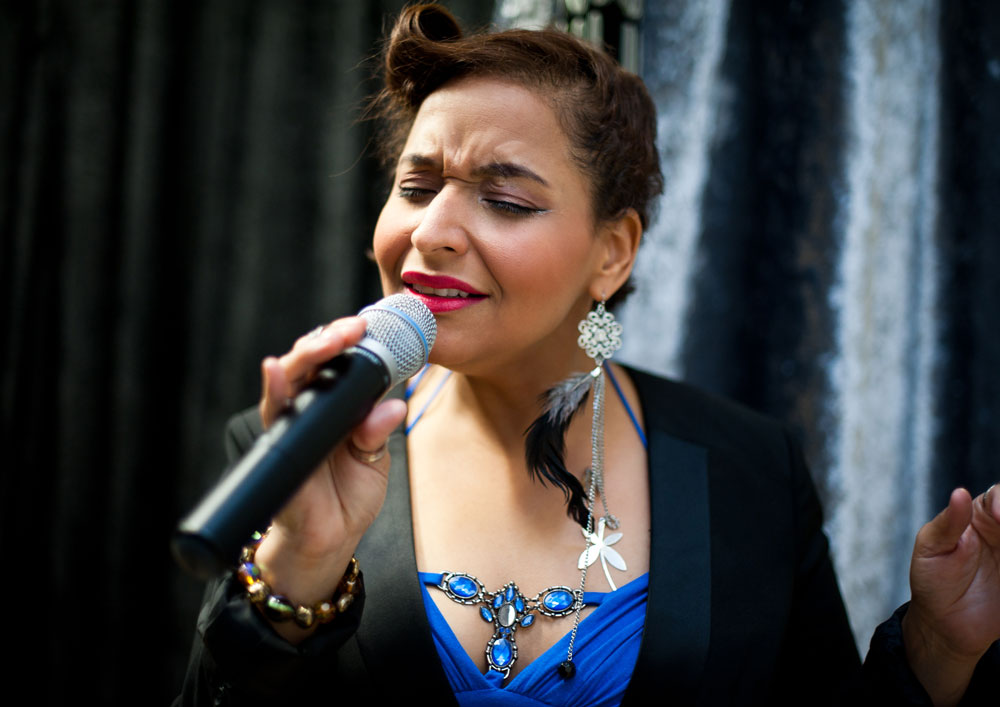 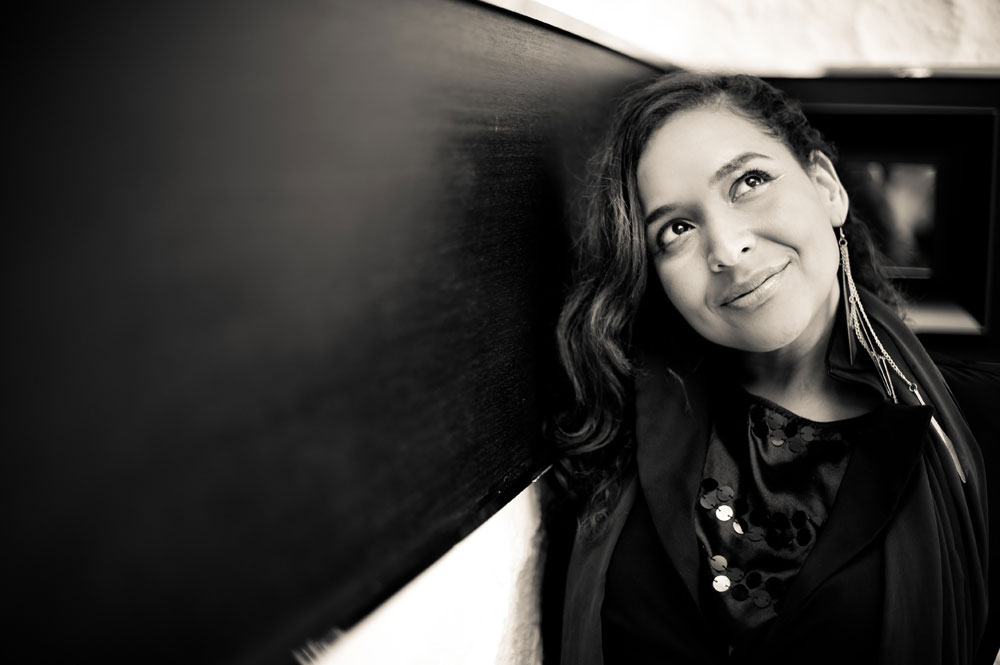 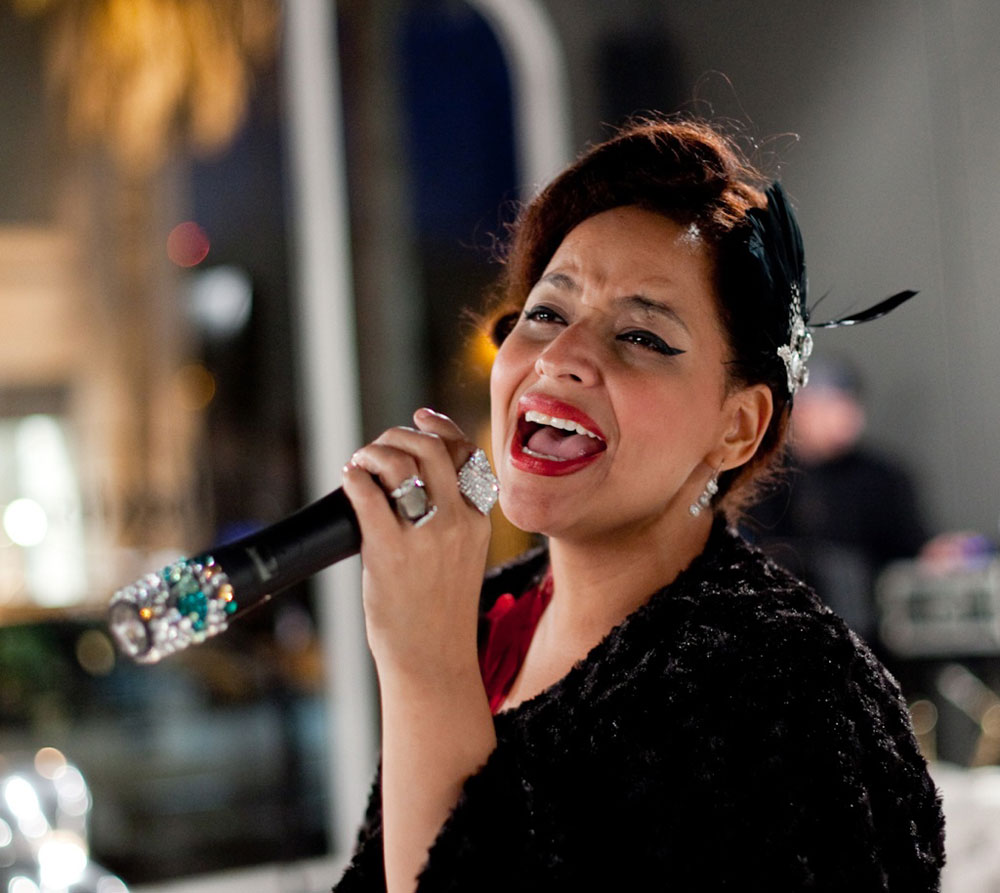