Joha was eight years old when she began studying violin and singing at the Palace of Fine Arts in Manizalez, Colombia. Her parents, who saw this little girl, use her hairbrush as a microphone and the living room of their house as a dance floor, decided to support her and enroll her in music classes.  She continued her studies in The Fine Arts (University of Caldas) and then took classes with the Russian teacher, Pompilio Barreto and the Cuban teacher, Fabio Santana, who was concert master of the Symphony of Madrid and professor of the National University, with whom she found support in the interpretation of the violin.

Joha continued her career launching a musical album titled “JOHA LLEGO” she became a hit on Latin HTV and VH1, she was also selected to open for Alejandro Sanz, Serrat and Sabina of Spain, Juan Gabriel from Mexico and the famous group of international chords, The Bond Girls as well as a guest of honor to enter the red carpet of the Billboard Music Awards.

Joha has performed at several international tours, festivals and corporate events around the world and continues her violin shows with World Music.  She mixes several genres such as Belly Dance, Tango, Flamenco, Samba and Dance.  Now this incredible Artist is permanently established in the United States, where she trusts to deliver all her dreams and goals to her American Audiences as well as her international fans. 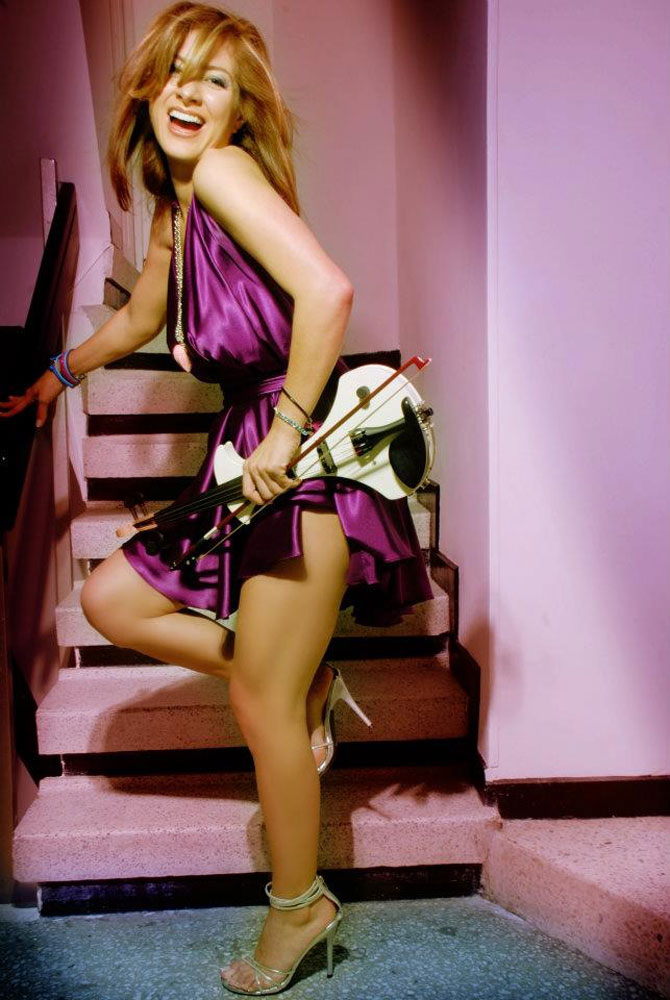 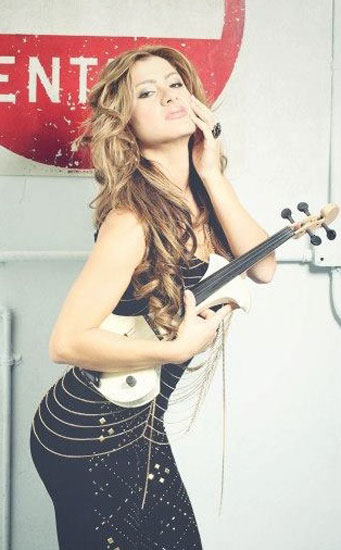 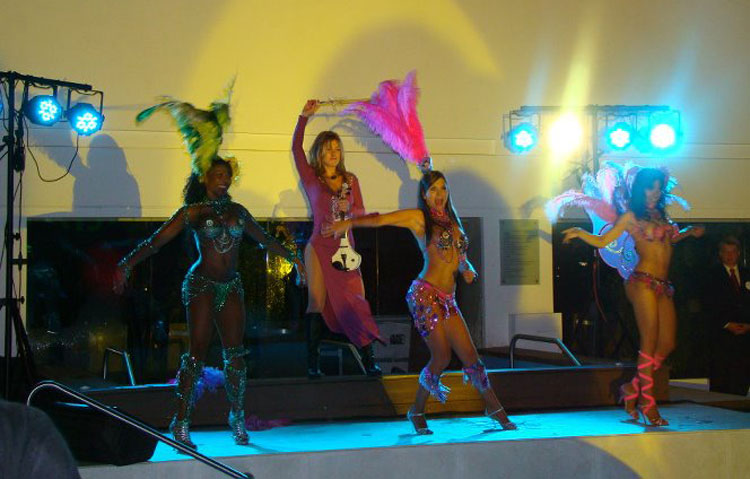 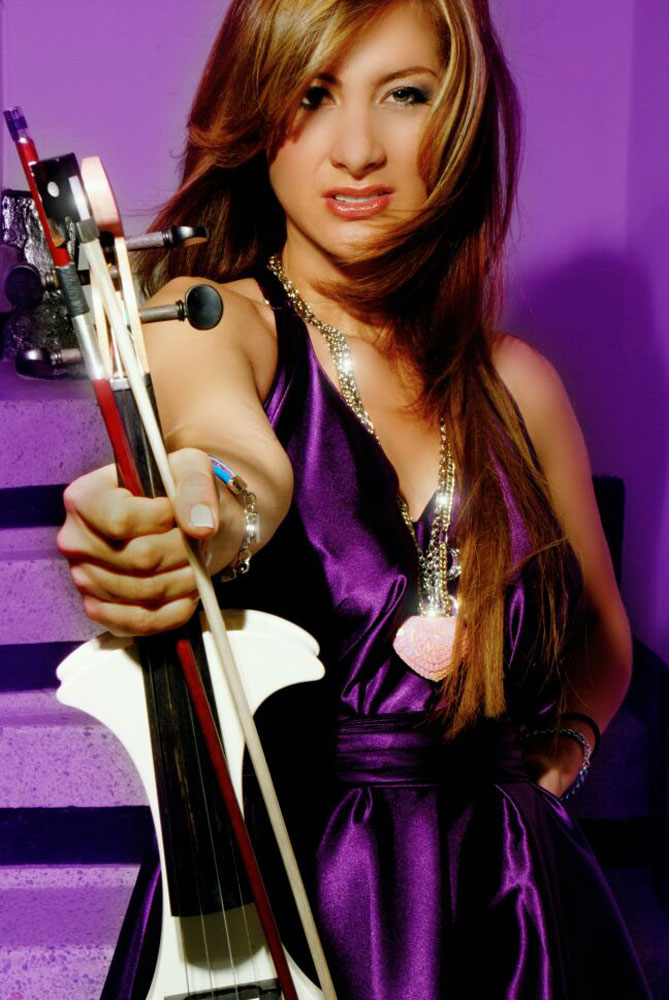 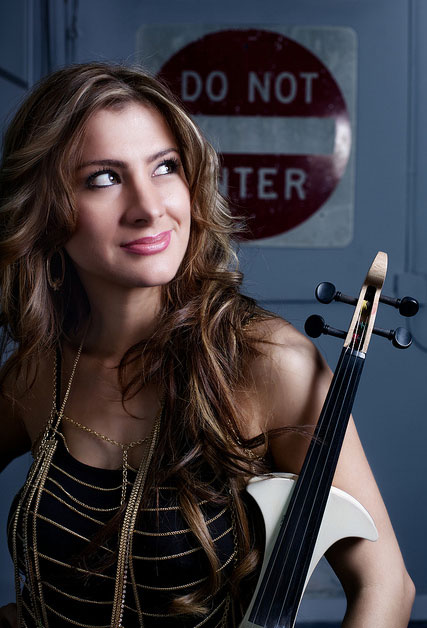 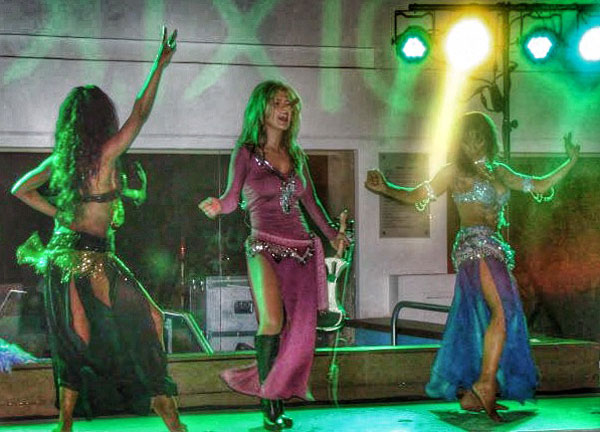