Ines Zak has been a singer and an entertainer all her life and it has given her the opportunity to travel and perform in Japan, Australia, Sweden, Finland, the United States and her home country, Mexico. She speaks Spanish and English fluently, but has also sung in Italian, French, Portuguese and Hawaiian due to the many music styles that she has performed: Pop, Rock, various Latin rhythms, American Standards, Hawaiian traditional music and Classical. In Mexico, she performed on radio and TV and as the opening act for Mexican legends such as La Prieta Linda and La Sonora Santanera, singing also in prestigious places such as the National Auditorium of Mexico and the Arena Mexico. In the United States, she was proud to perform as part of the 21st Century Platters with the Pittsburgh Symphony Orchestra and Marvin Hamlisch and as part of Andrea Bocelli’s choir for his performance at MGM Arena in Las Vegas. Residing in Las Vegas since 2000, she has also sung the Mexican and American National Anthems for sporting events, such as HBO’s Pacquiao vs. Barrera and Oscar de la Hoya’s Title Event Fight.

Aside from singing, she often works as a bilingual spokesperson for Master of Ceremonies, as a Stand-In for TV shows (Latin Grammy’s 2009) or as an actor in commercials (Intel). As a tribute artist, she has developed one of Latin world’s most memorable: Gloria Estefan, performing for Showstoppers Live and Legends in Concert, where she found a home after returning from a successful tour to Australia with The Platters featuring Monroe Powell. Ines loves traveling and exploring the world and feels blessed to have the opportunity to do so by singing and performing, when she feels happy the most. 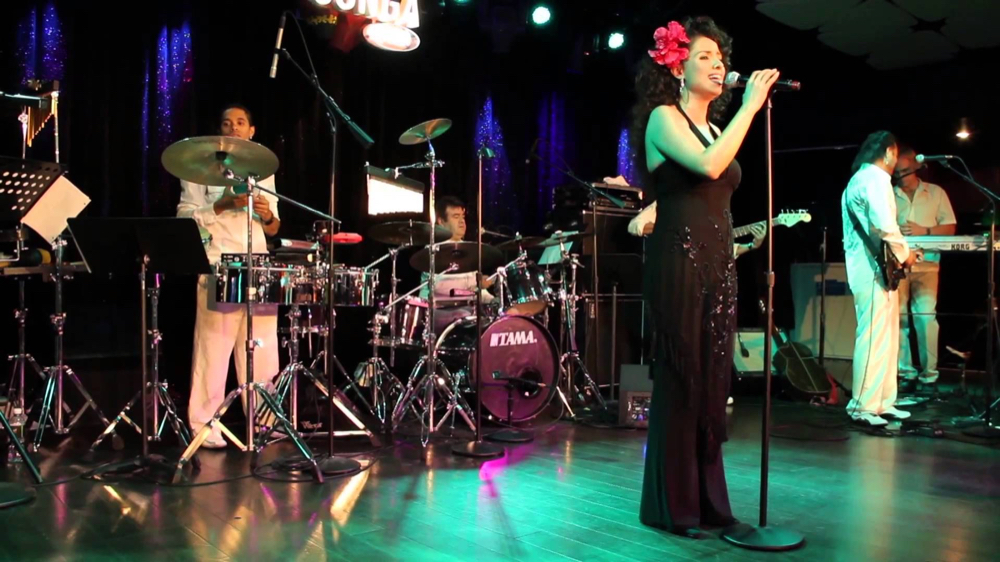 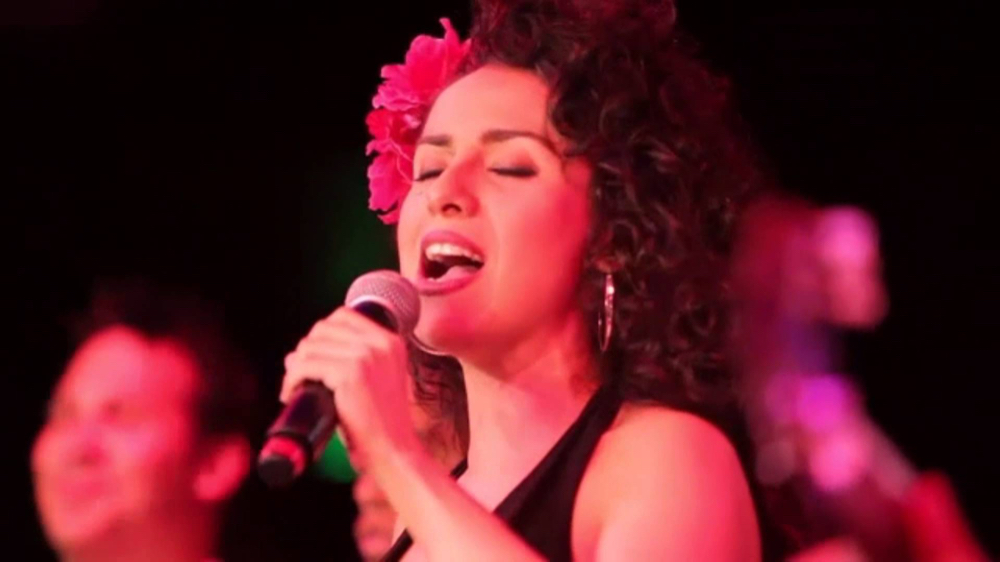 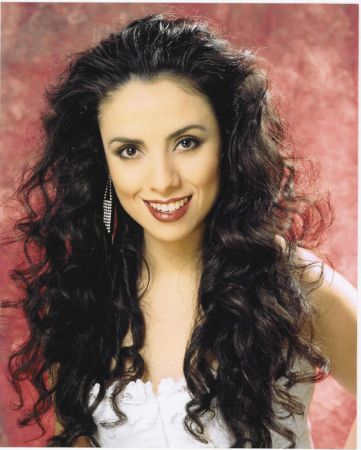 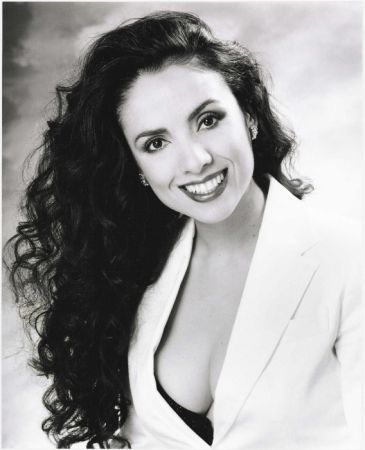 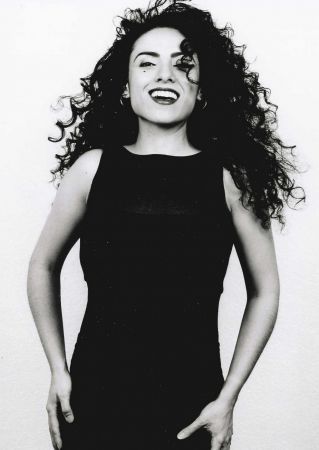 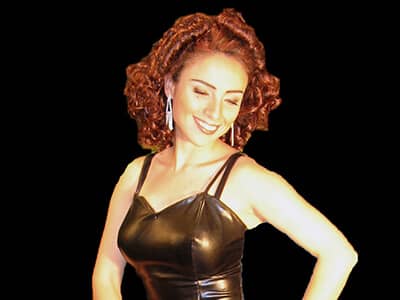