GLeNN BLaKK, the NY born, South Florida raised DJ, TV and Radio Personality started in music behind the turntables as a teen spinning 6 days a week for then employer, VP records. His movements on the cross fader between the vinyl captured the attention of underground radio stations. This eventually led to GLeNN being picked up as a frequently featured guest on the legendary Sounds of the Caribbean radio show aired worldwide on WLRN hosted by late radio legend Clint O’Neil. From there, the turntables took him into living rooms all over the US, South America and around the world through a TV show called; The Roof where once a week the theme was Dancehall meets Reggaeton. His warm personality and impressive way with words would also land him additional hosting positions including broadcast programs on SFL-TV. Although GLeNN BlaKK can specialize in Reggae, Reggaetone and Tropical music he is considered an Open Format DJ and can perform any genre and with his incredible Mic Skills, he is a true entertainer. 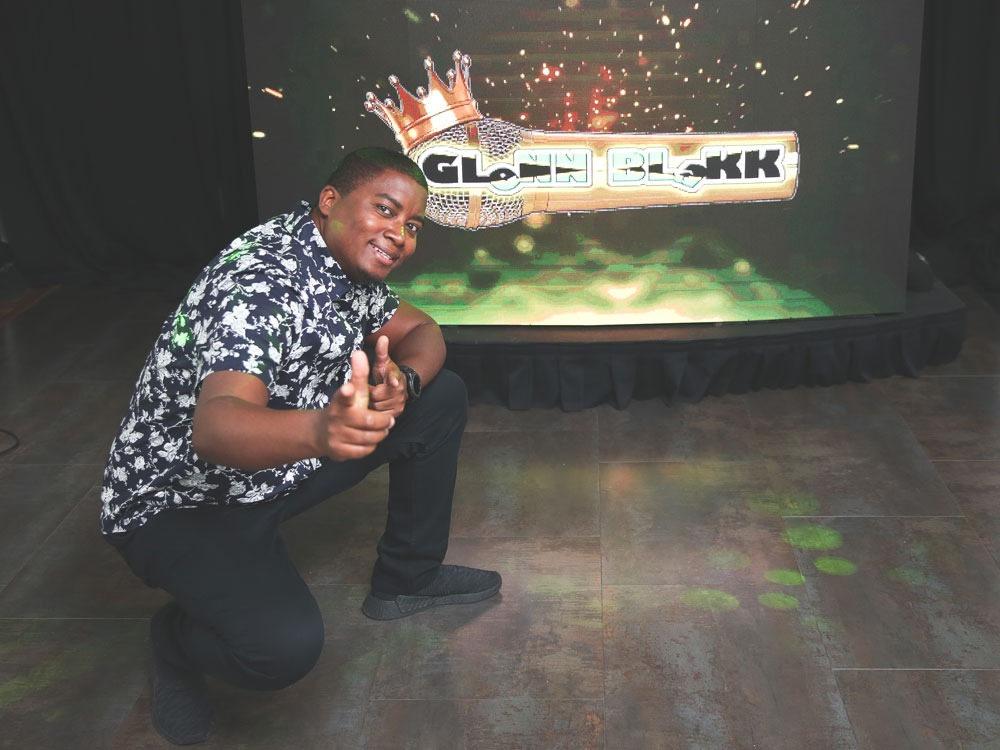 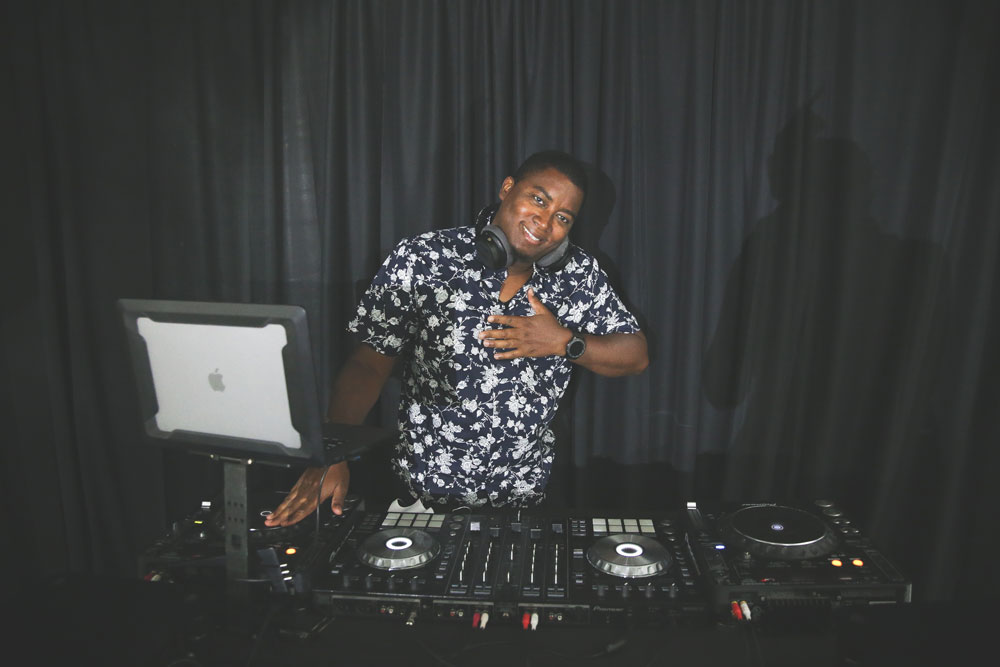 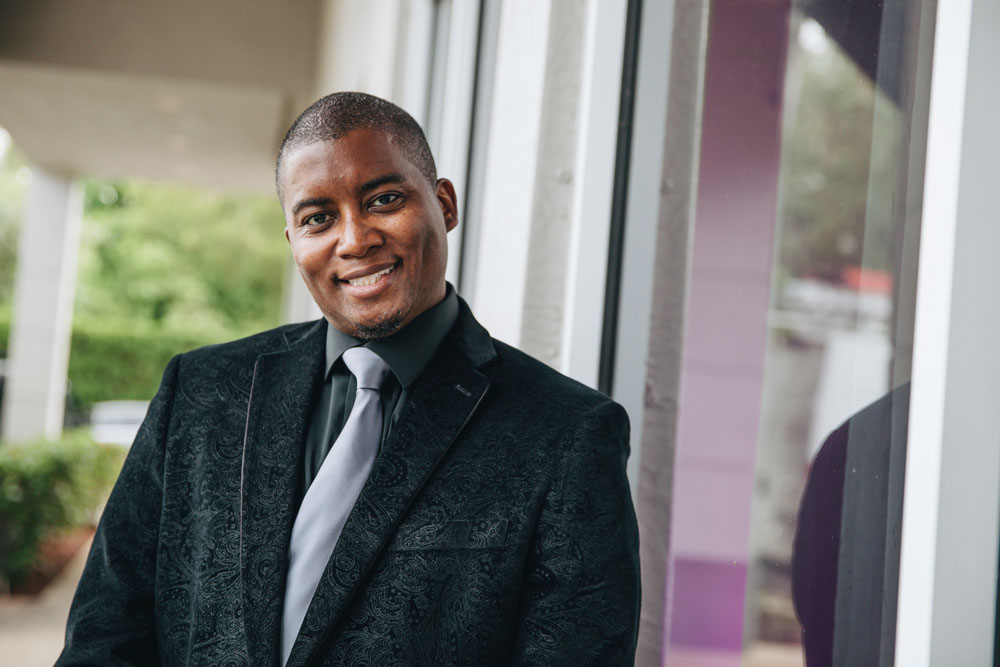 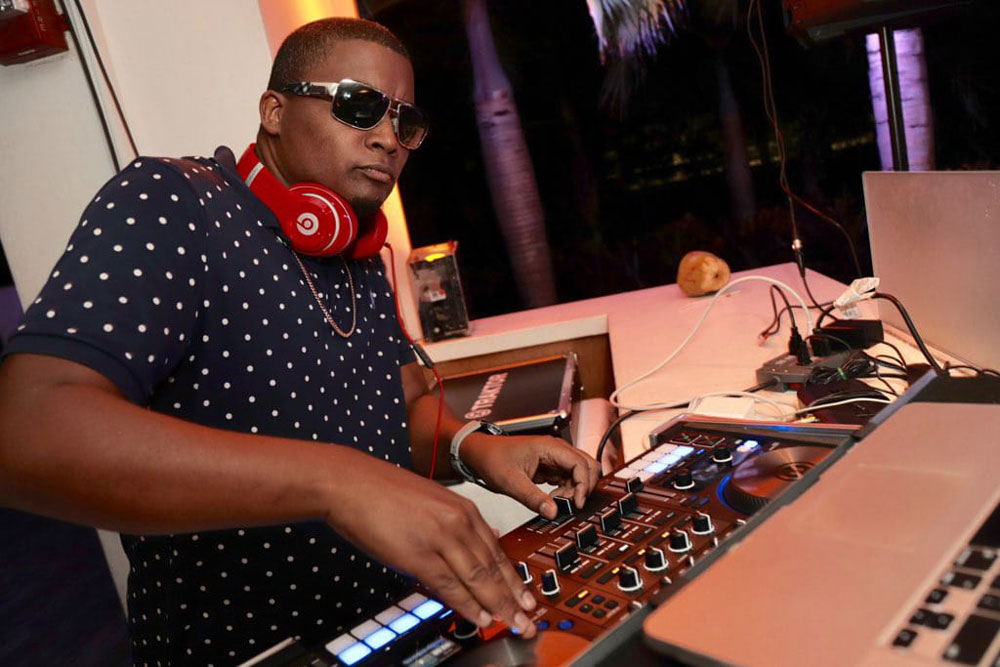 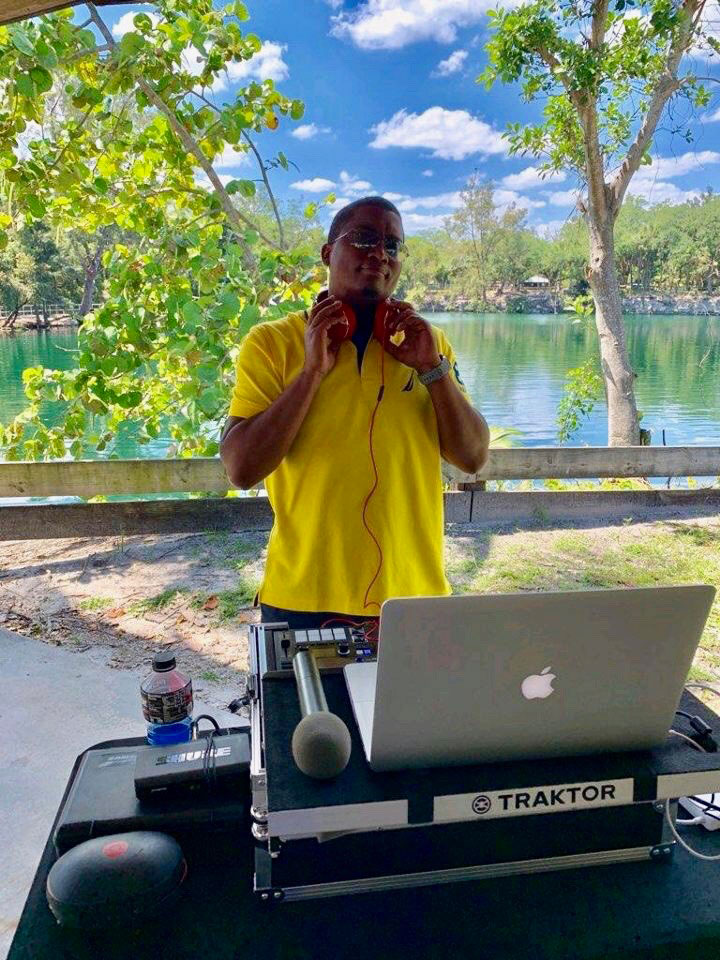 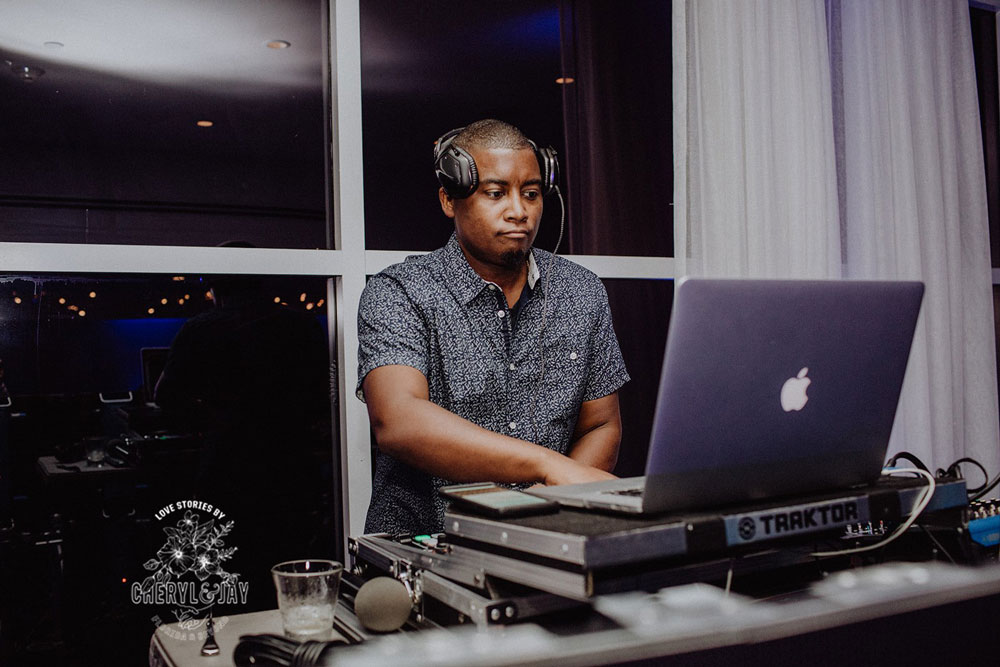 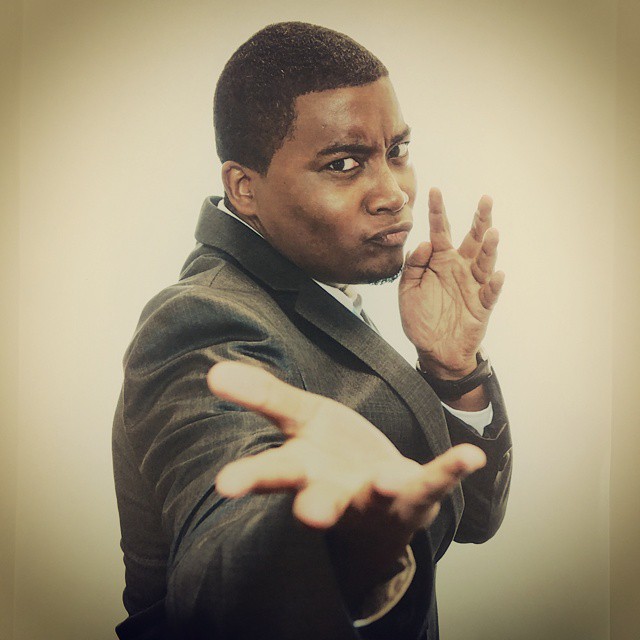 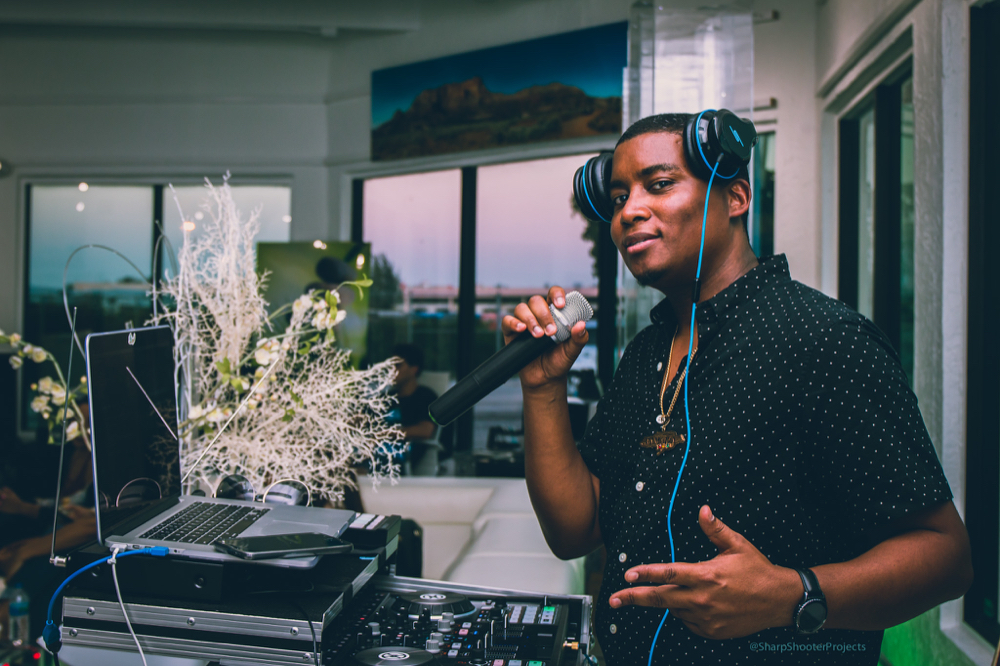 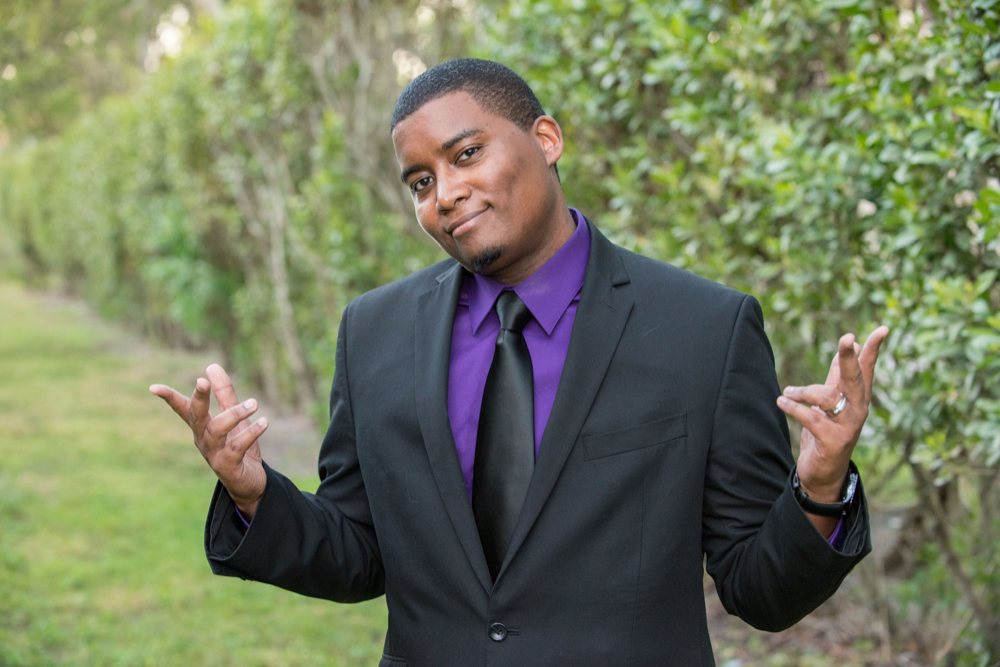 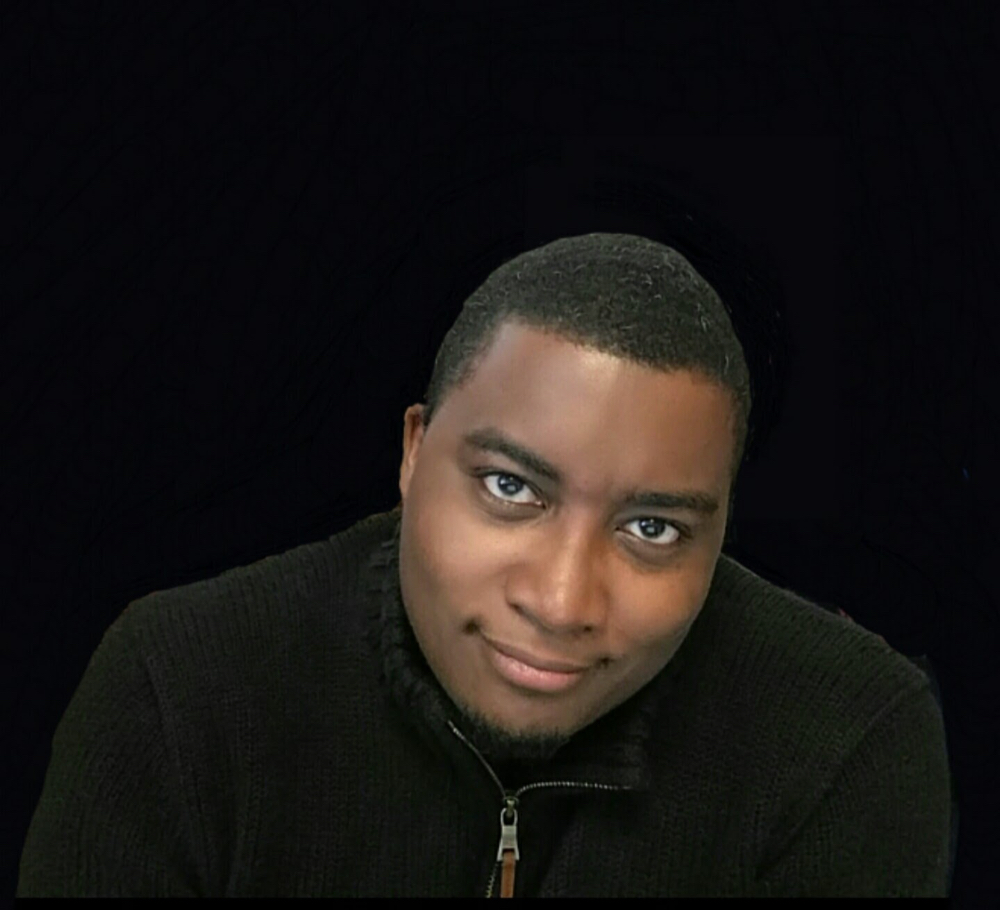 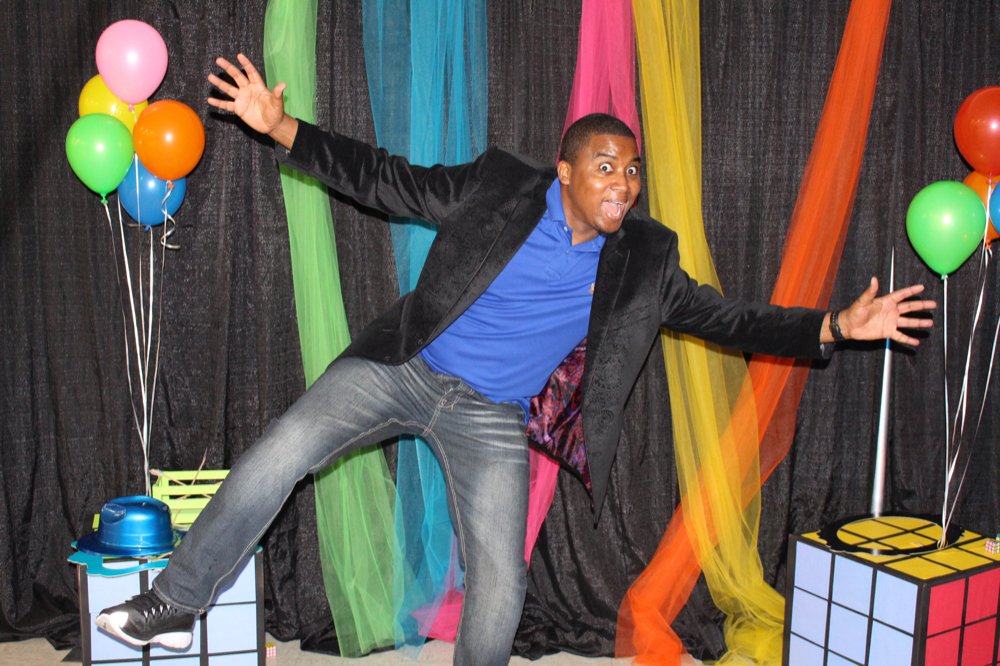