Exhale Goes Hollywood can create the perfect atmosphere for a Hollywood Glam Themed event. Truly transport your occasion back in time to the glitz and glamour of Old Hollywood. When the Rat Pack ruled and Marilyn’s iconic looks were the talk of the town. As standard we go big with a 7-piece band including piano, bass, drums, a three-piece horn section and none-other than Marilyn Monroe herself is available as your Lead Vocalist or in properly Era Dressed Attire. The band performs a selection of popular songs from the Golden Era… featuring songs from artists such as Etta James, Nina Simone, Pegy Lee, Ella Fitzgerald and of course Marilyn. We also include some modern tracks and perform them how they may of sounded if they’d been released 40-50 years ago. The finale song is regularly our most requested “Diamonds Are A Girl’s Best Friend’.

Exhale featuring Lauren Alexandra is a modern and young band that can perform the standards and uses new contemporary music rearranged in a beautifully created Jazz sound.  Singing professionally since 14 years old, Lauren Alexandra has traveled the world for years honing her craft and has held residencies at numerous high-class venues such as The Laurent Perrier Champagne Lounge, Marco Pierre White Restaurant and Hotel La Tour, all in Birmingham, England. In addition to performing at a wide range of private and corporate events and venues across the U.K., she has a natural ability to emotionally engage with songs that captivates her audiences, along with a wide vocal range and control that enables her to perform a broad range of musical styles. “It’s very, obvious… the natural performing thing; you’ve just got it” Ian Ramage [Ex-Sony UK & Europe A&R] Lauren is passionate about singing and performing and it shows in each and every performance. 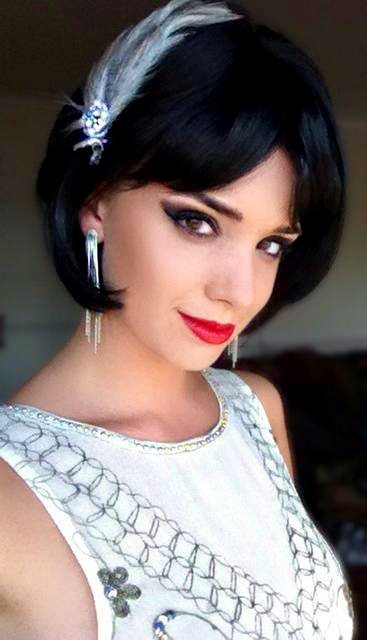 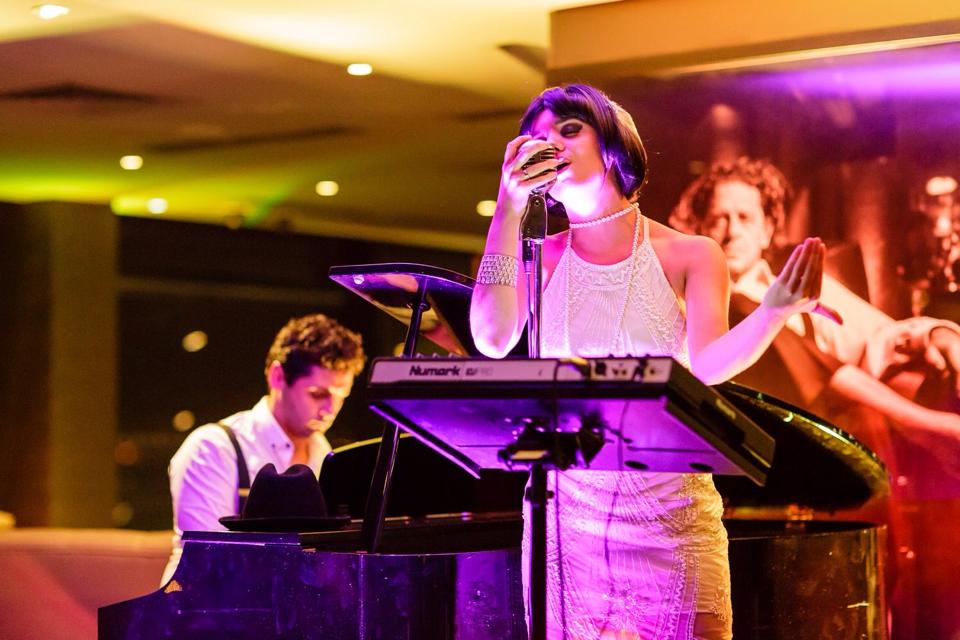 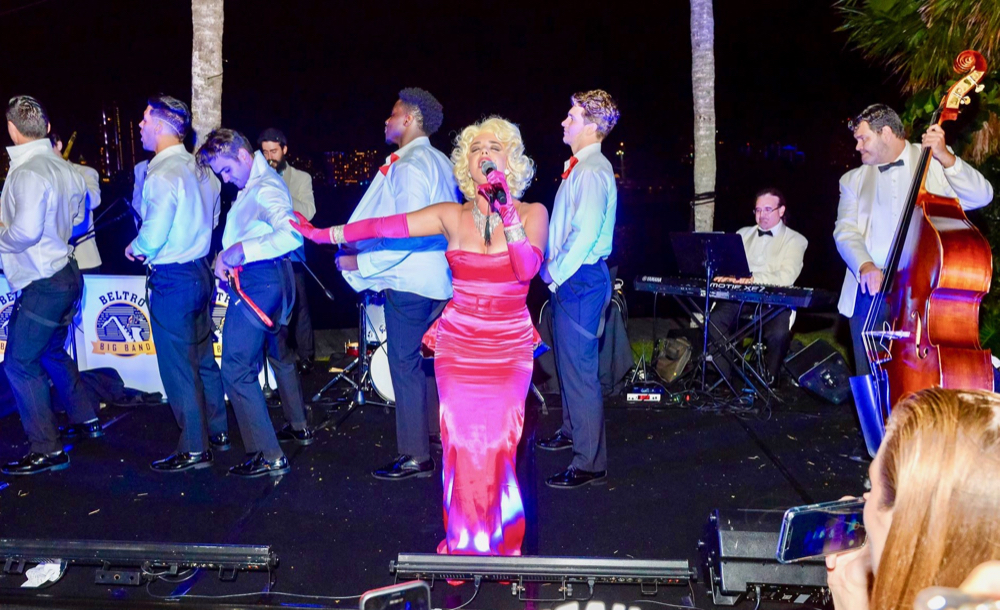 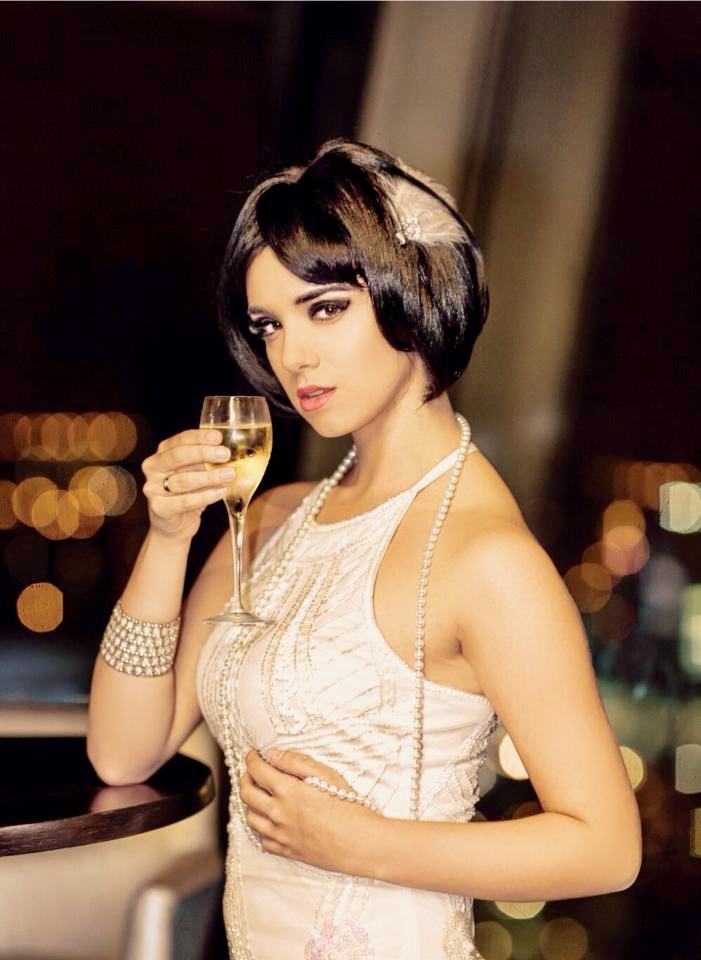 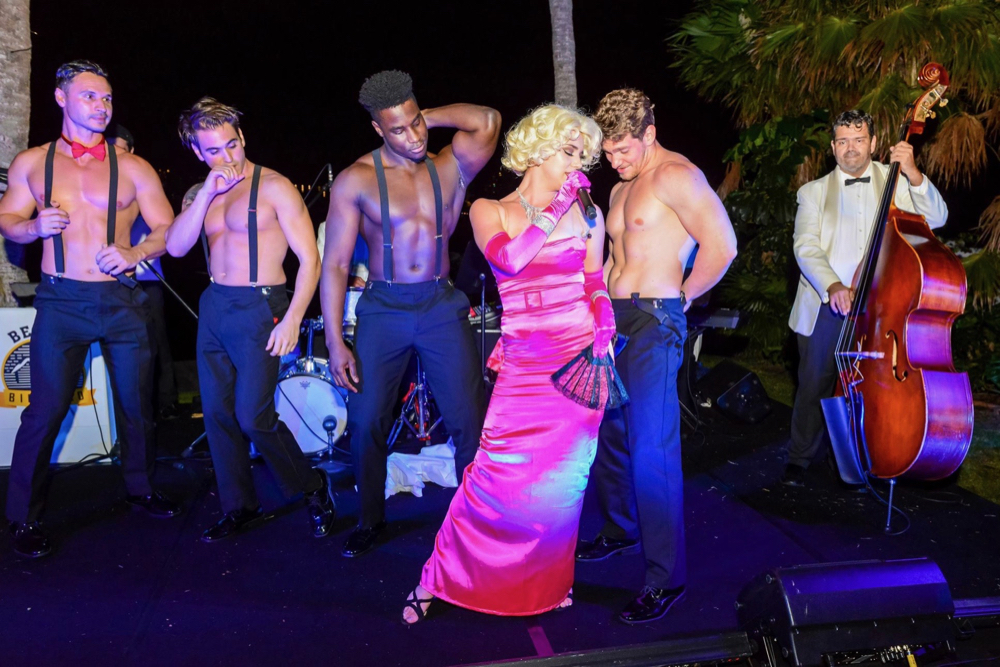 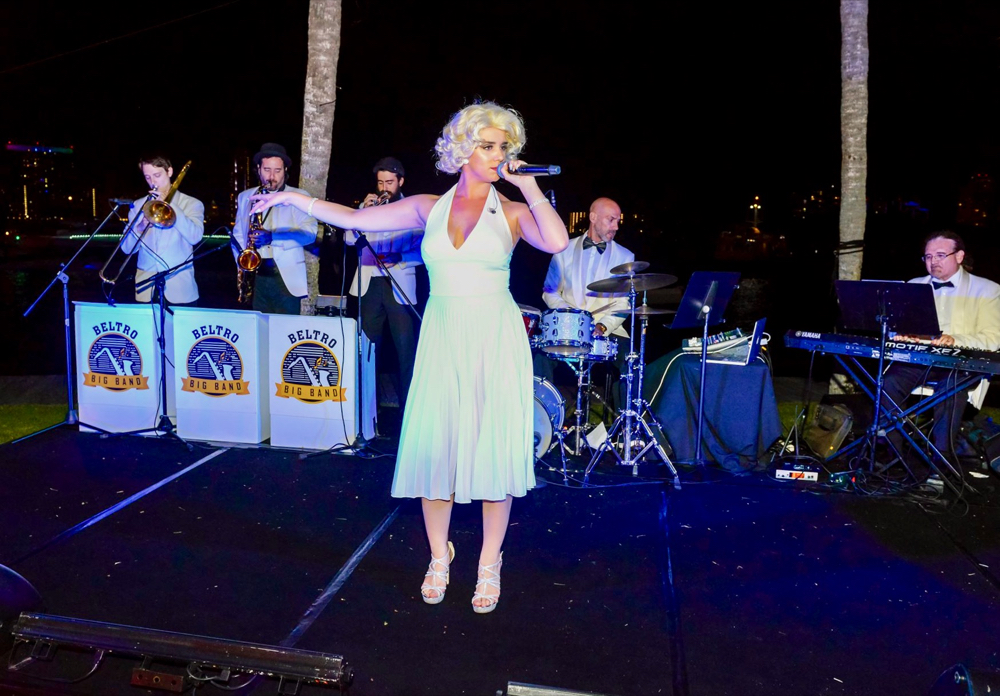 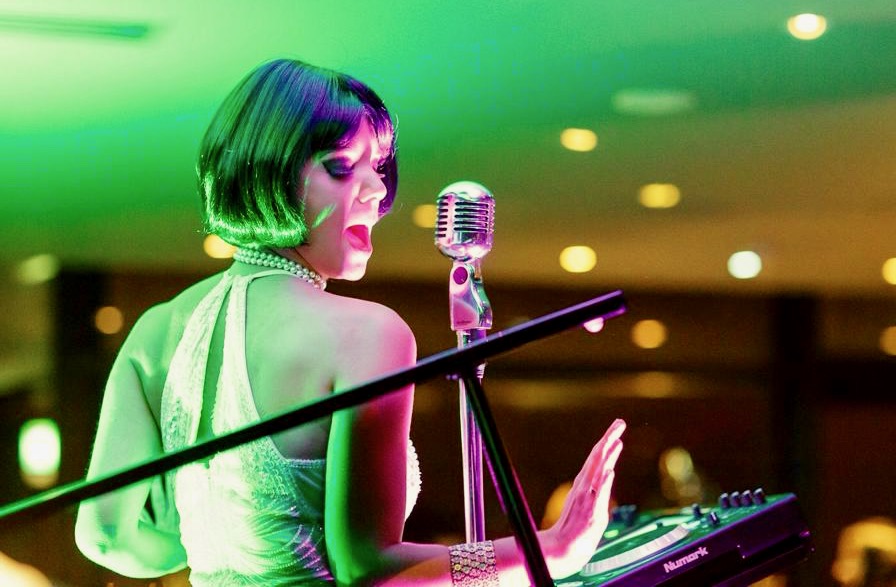 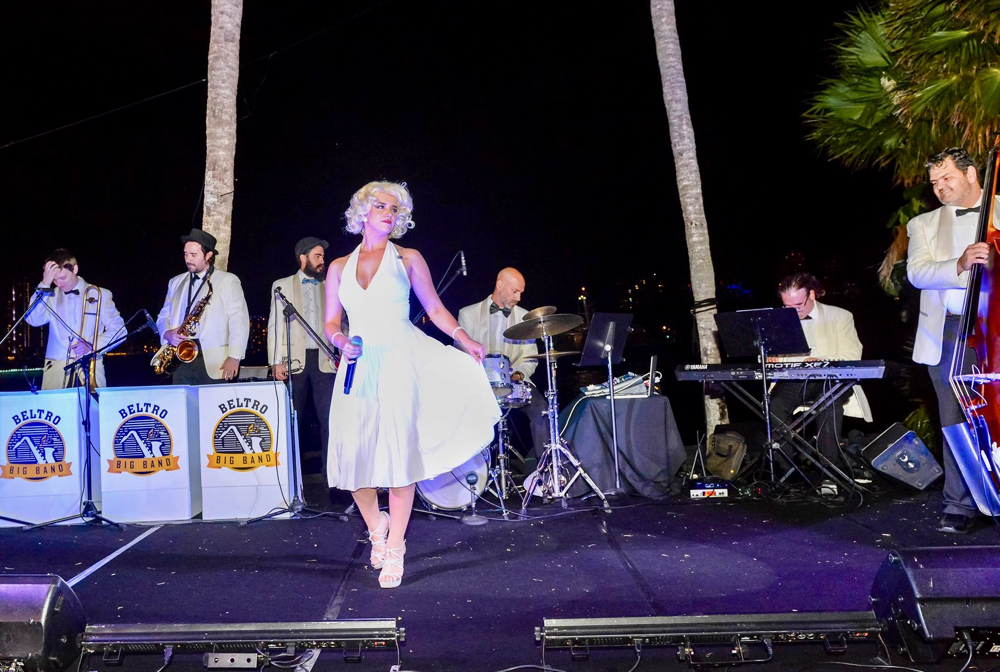 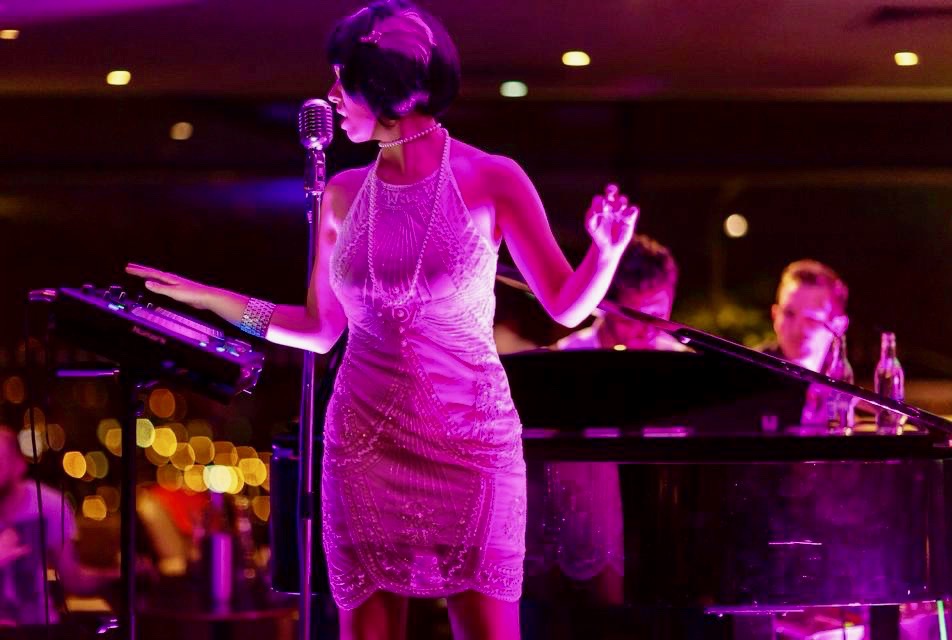 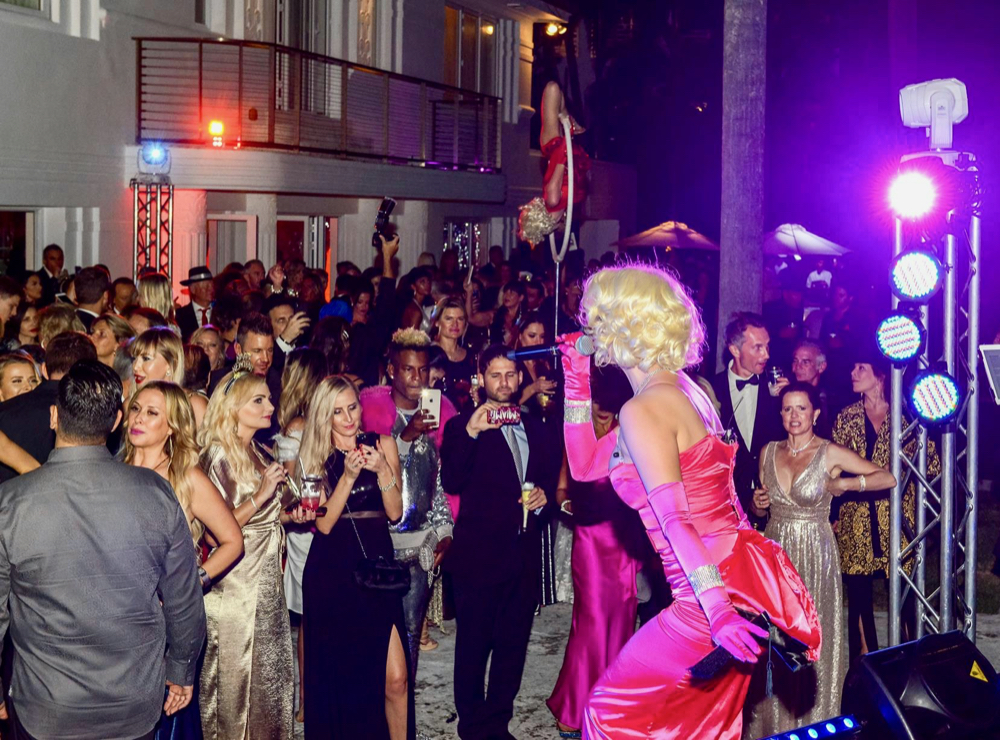 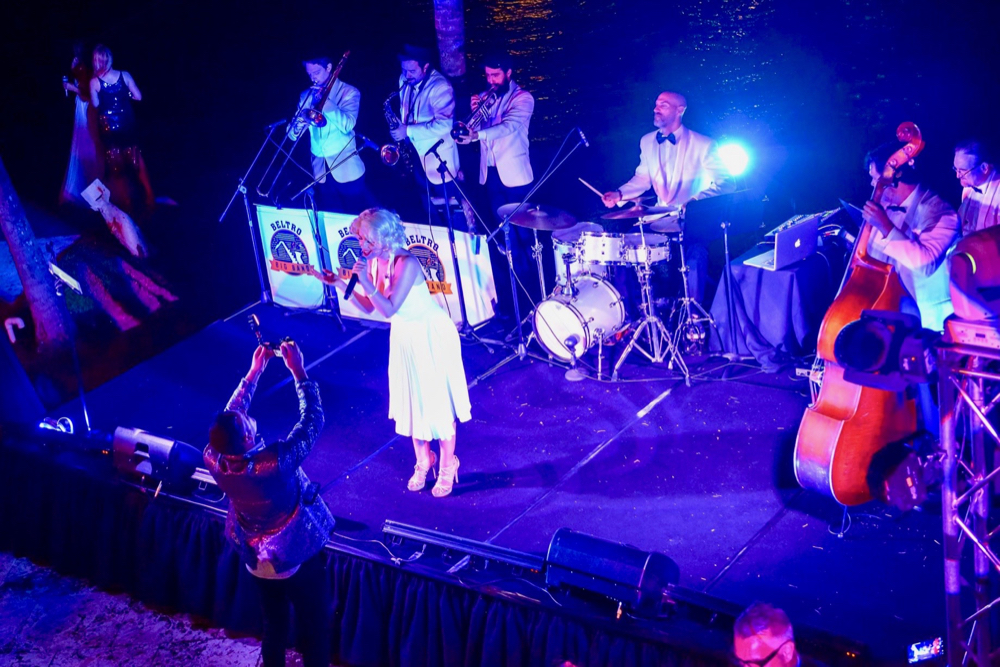 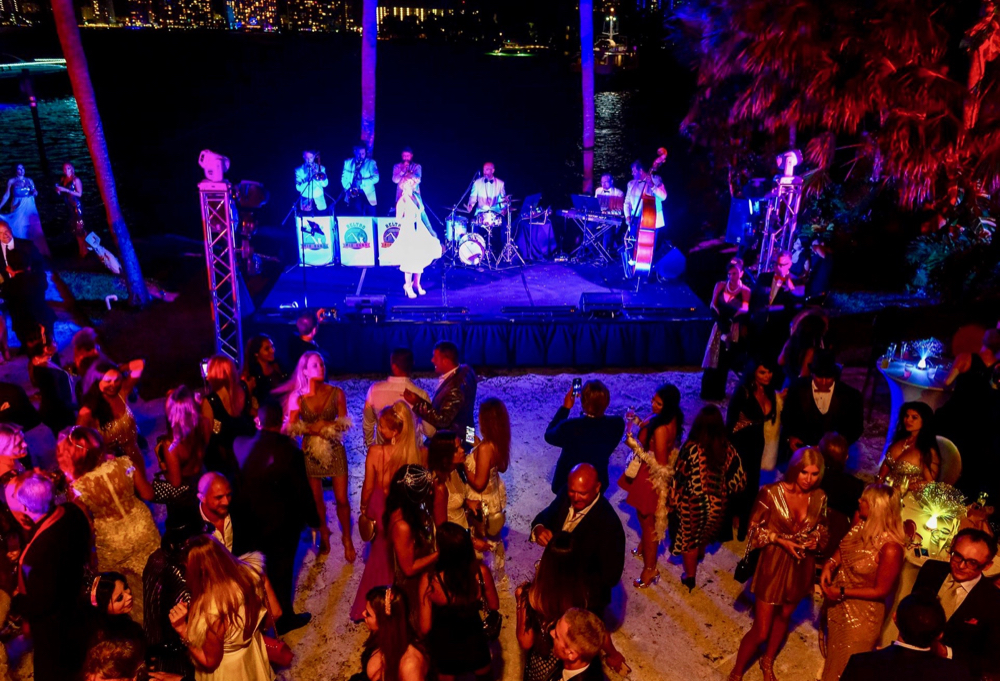