ROMI LUX, originally from Prague, Czech Republic is an international DJ and producer based in Miami, FL known for her musical talent and energy behind the decks.

With more than 150 shows a year, she gained audiences across the globe, holding down residencies spanning from Miami to Europe. Romi Lux has performed at well-known venues in Miami, Las Vegas, New York, Chicago, Prague, Ibiza, Croatia, Bahamas, Amsterdam and many more. She is also part of the annual festivals – Miami Music Week,  Art Basel, and ADE in Amsterdam.

Her music taste and selection inspires originality in every set. Her style is influenced by Electronic Dance and House music but her extensive music knowledge and skills allow her to read any crowd of any size. She shared the stage with acts like Steve Aoki, Zedd, Kaskade, Don Diablo, Morgan Page, Above & Beyond, Snoop Dogg, Laidback Luke, CID, Sofi Tucker, and more.

In addition to rocking the stage at nightclubs, Romi Lux regularly plays at high-profile events for a list of clients.

When not performing, Romi Lux focuses on producing music and hosting her monthly mix show Sundance Sessions. She has released several original tracks and remixes that charted in Top 10 releases on Beatport and supported by major artists. One of her latest tracks Set On You dropped on Armada and has been already getting support from Spotify playlists (Dance Rising, Friday Cratediggers, Armada Music Top 100) and radio stations across the US such as BPM Sirius XM as their BPM Breaker.

Her ambition shows no signs of slowing down and promises a remarkable year. 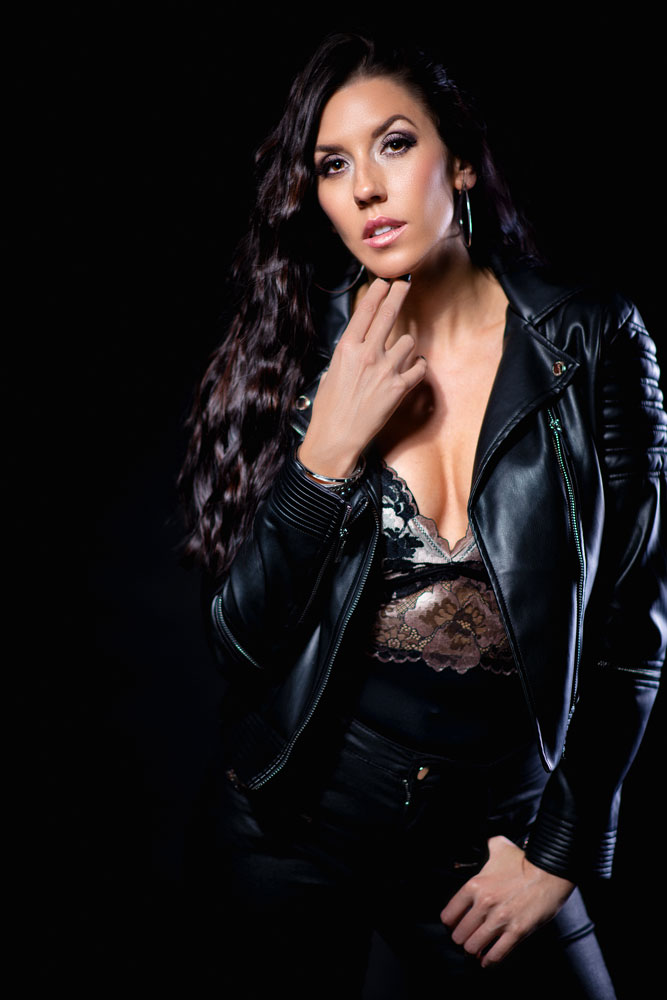 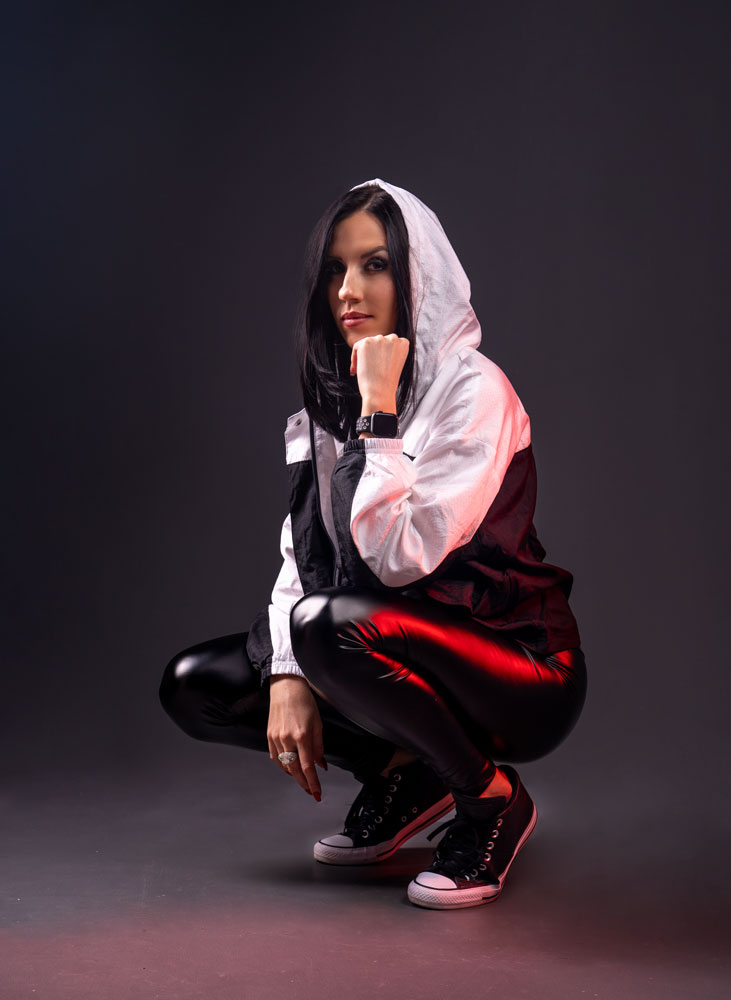 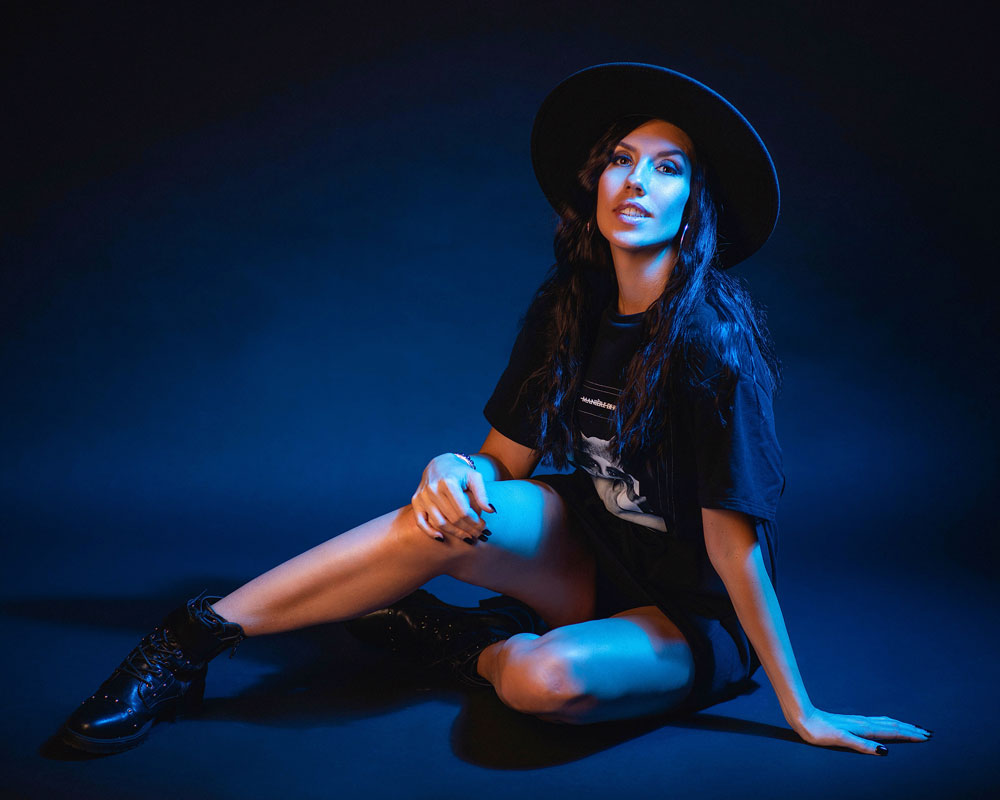 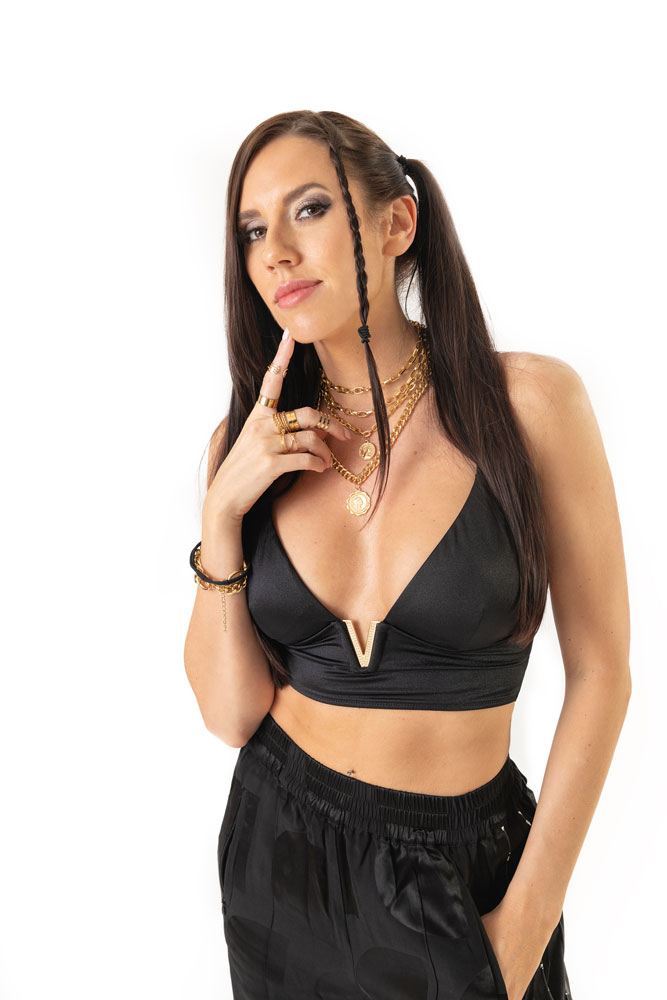 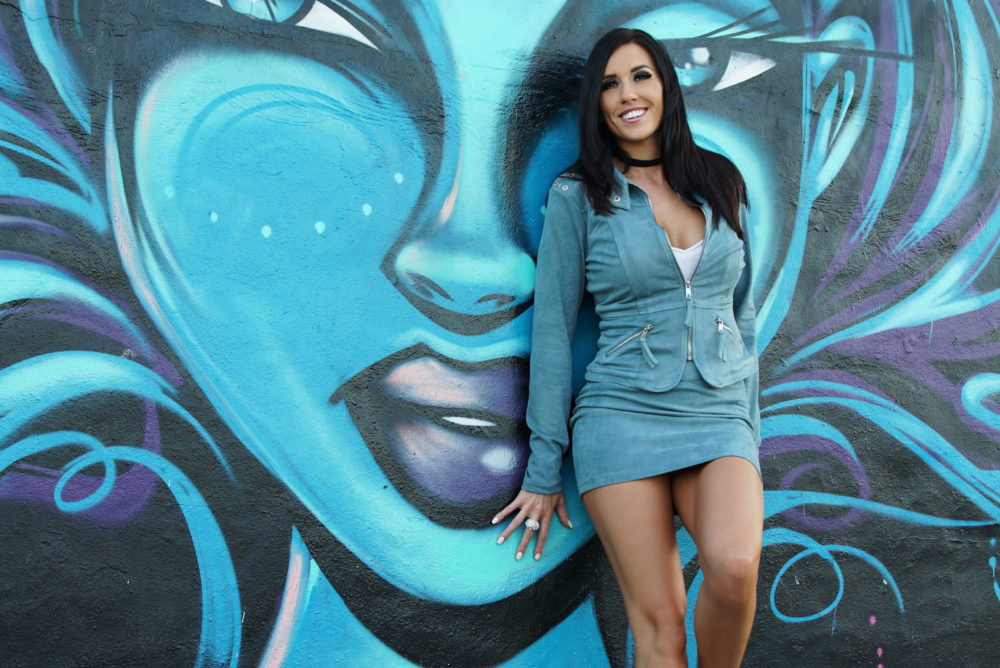 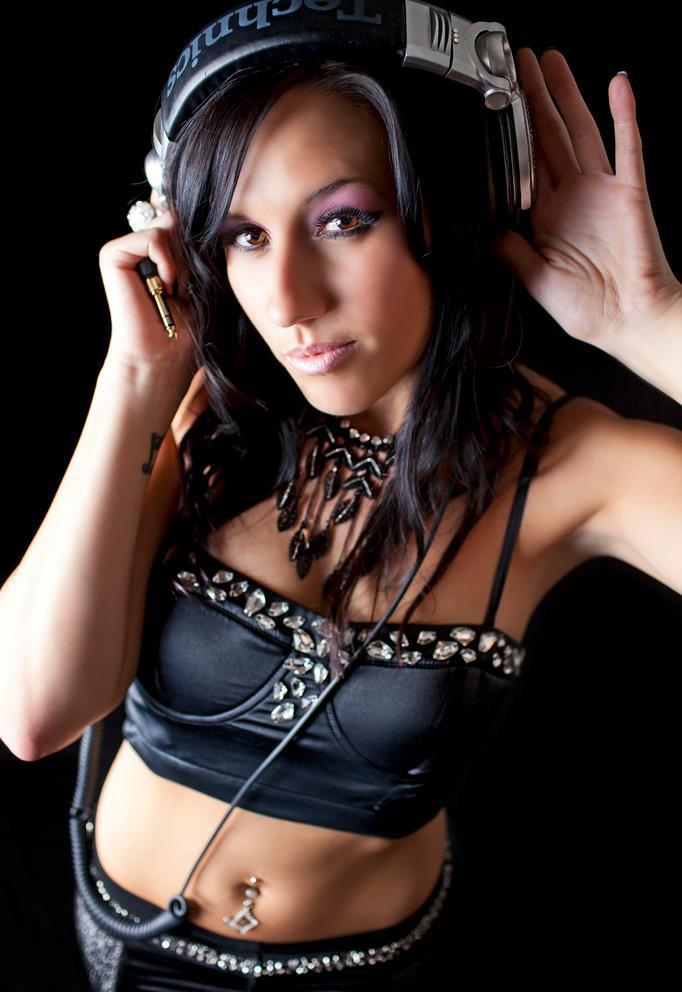 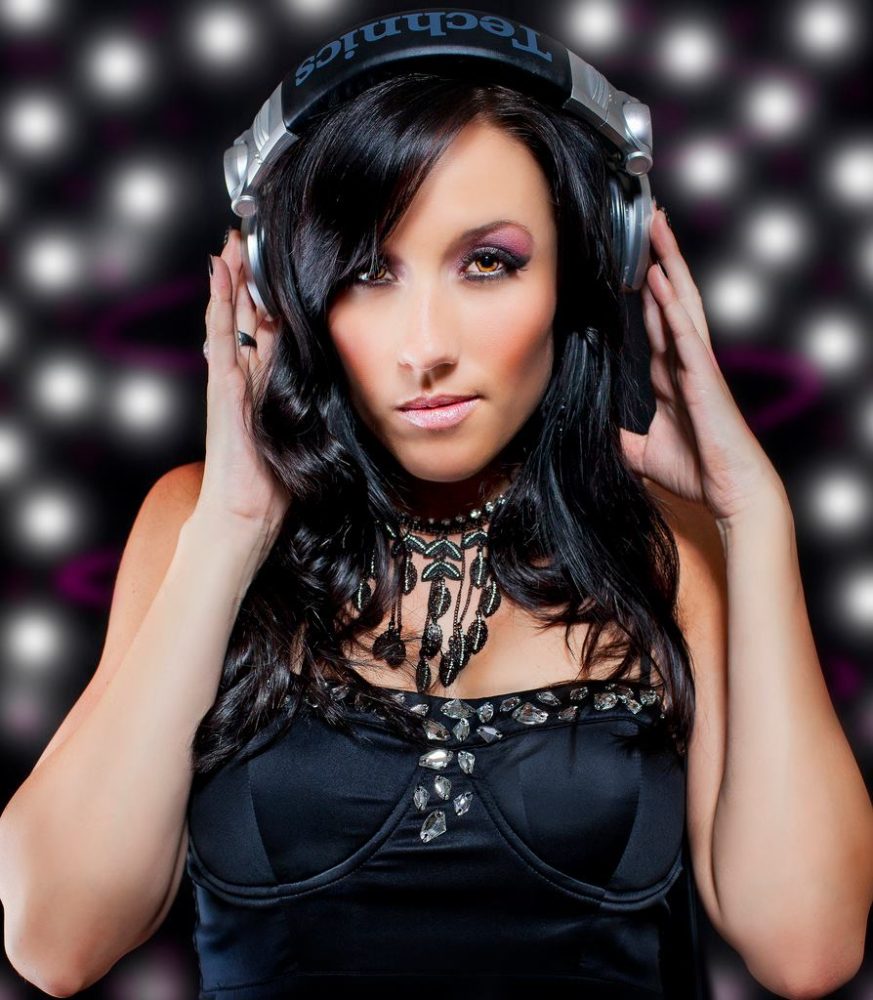 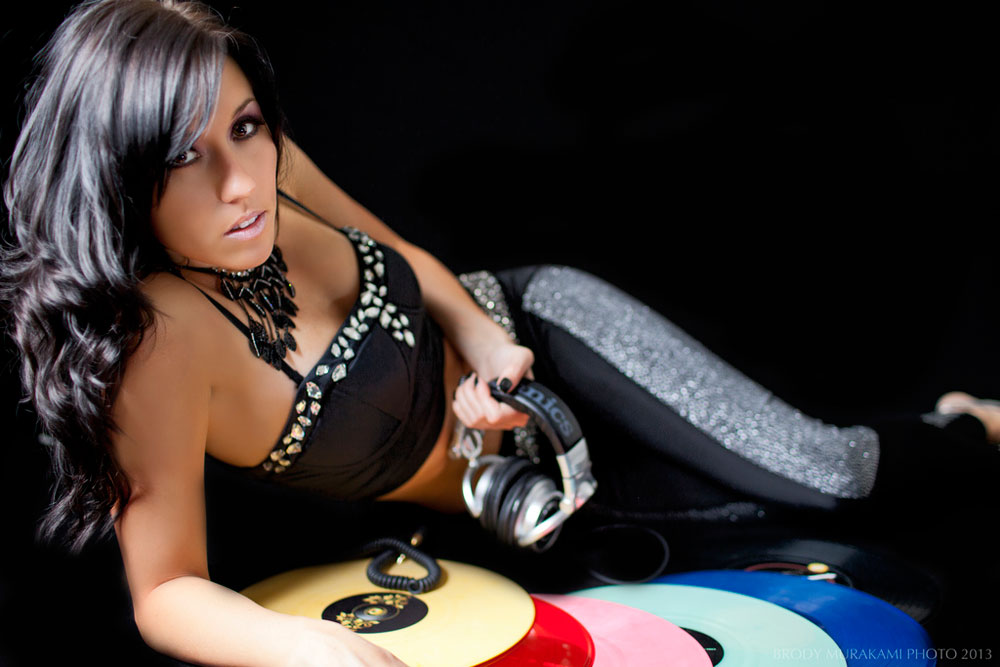 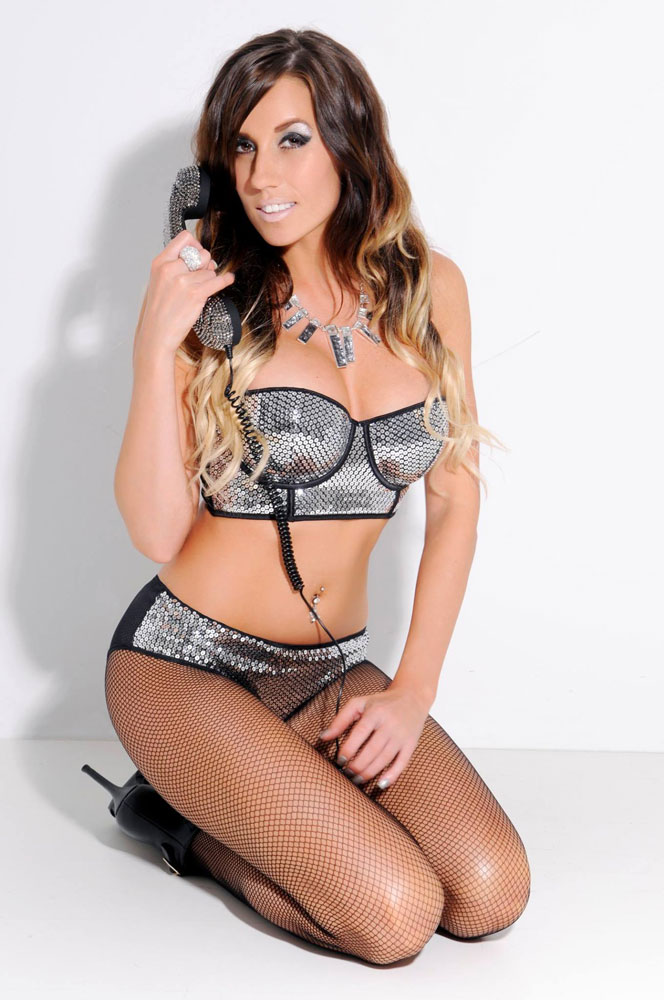