Richard Silva; aka “R Silva” was born in America to a Cuban Father and Peruvian Mother and at the young age of fourteen he was presented with his first set of turntables. He immediately grew a strong passion for Djing and Turntablism. Today R Silva has managed to gain the respect of the nightlife industry and has had the privilege to play at some of Miami’s most prestigious venues such as Pearl, Club Space, Nikki Beach and is now a Miami Heat DJ performing his residency at Miami landmark; The American Airlines Arena. Despite all his accomplishments R Silva continues his work ethic outside of the nightclubs and is quickly growing a name in the music songwriting/production business. Having signed a deal with world known “Warner Music Chappell” in late 2015 there is no telling where this young rising star may end up. He enjoys spinning all genres of music and as an MC can speak fluently in English and Spanish. He is an incredible talent for corporate events, his understanding of music and willingness to create incredible memories for the end client and their guests is always his goal. His musical repertoire is limitless and includes Top 40, Dance, Latin, EDM, House and every other genre available in today’s world of music. 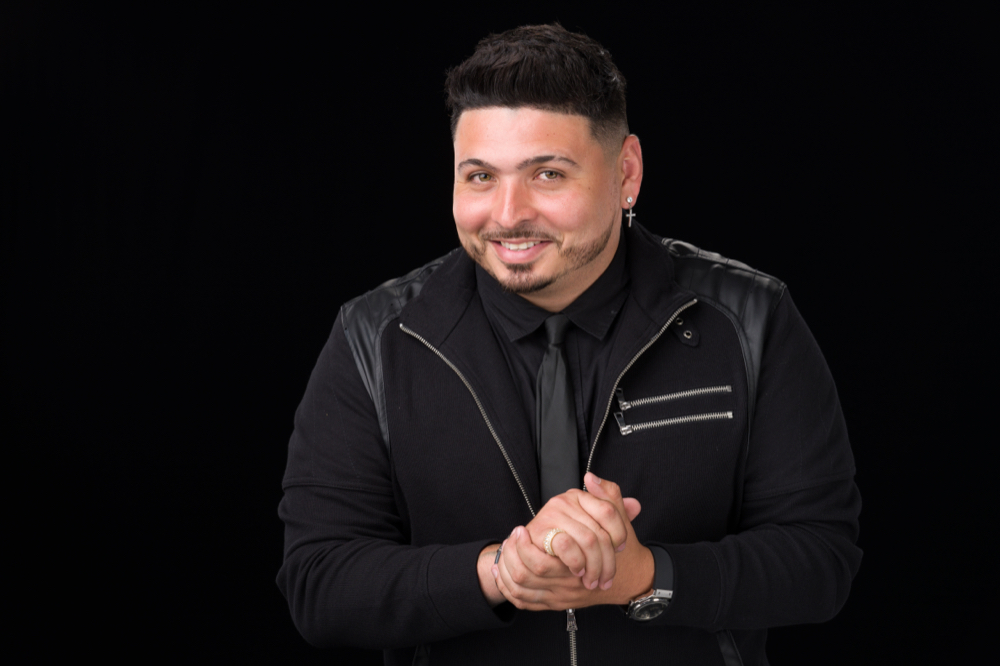 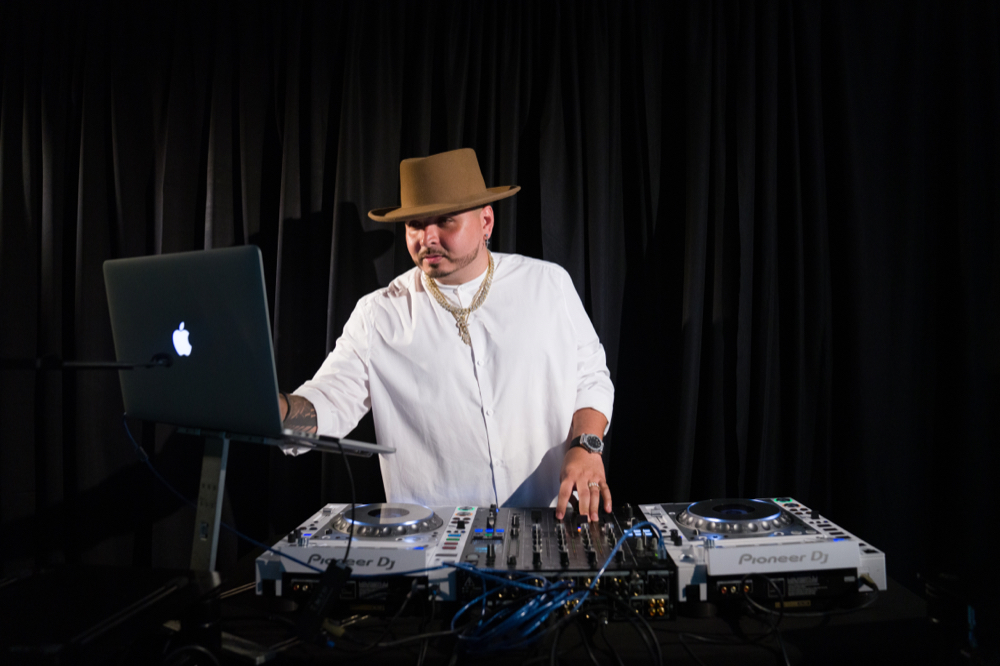 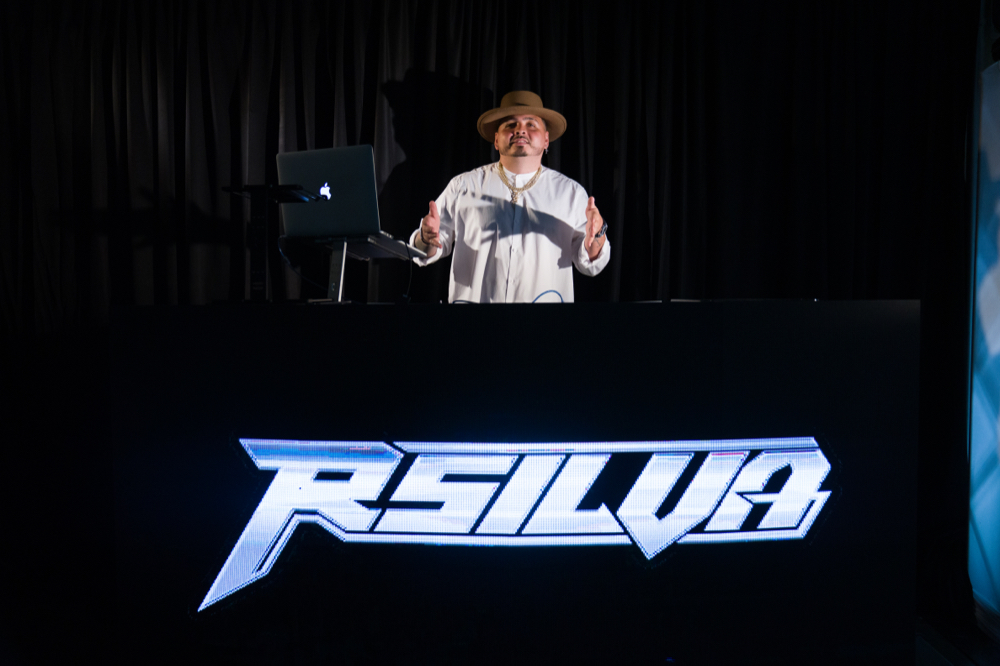 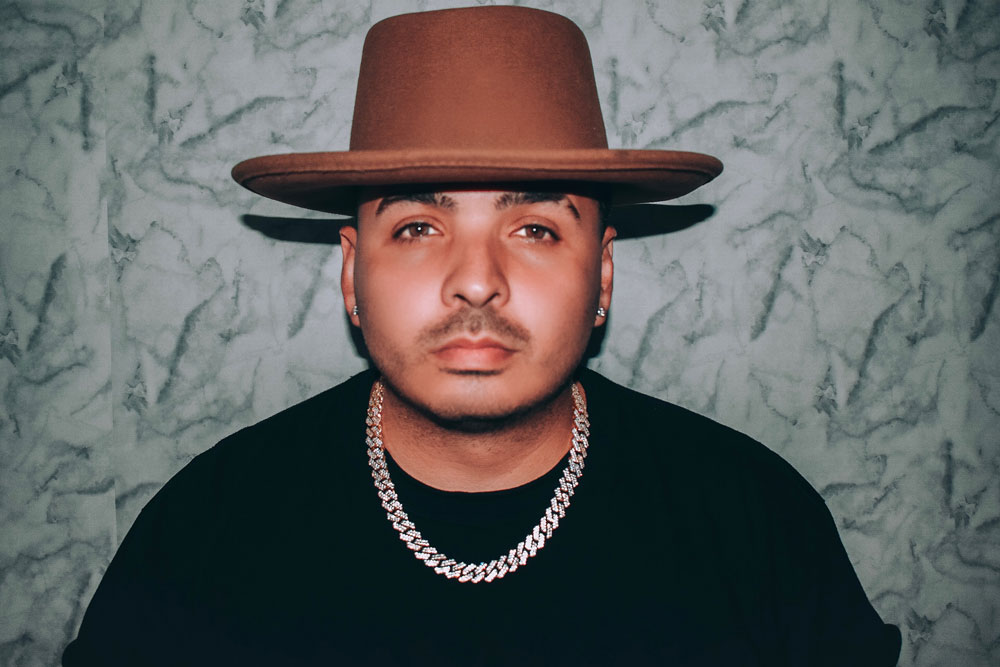 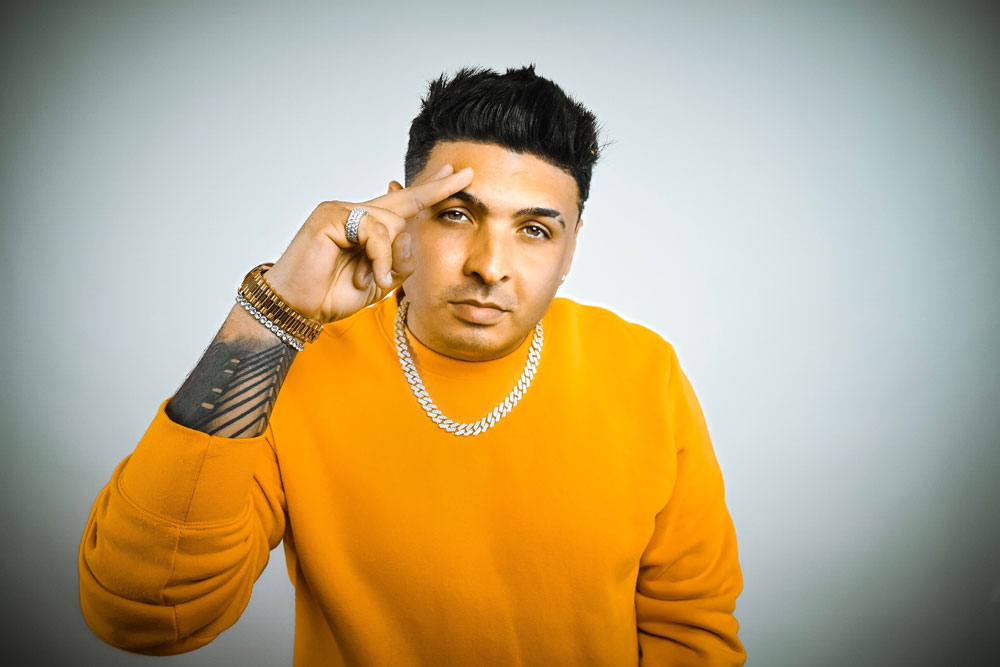 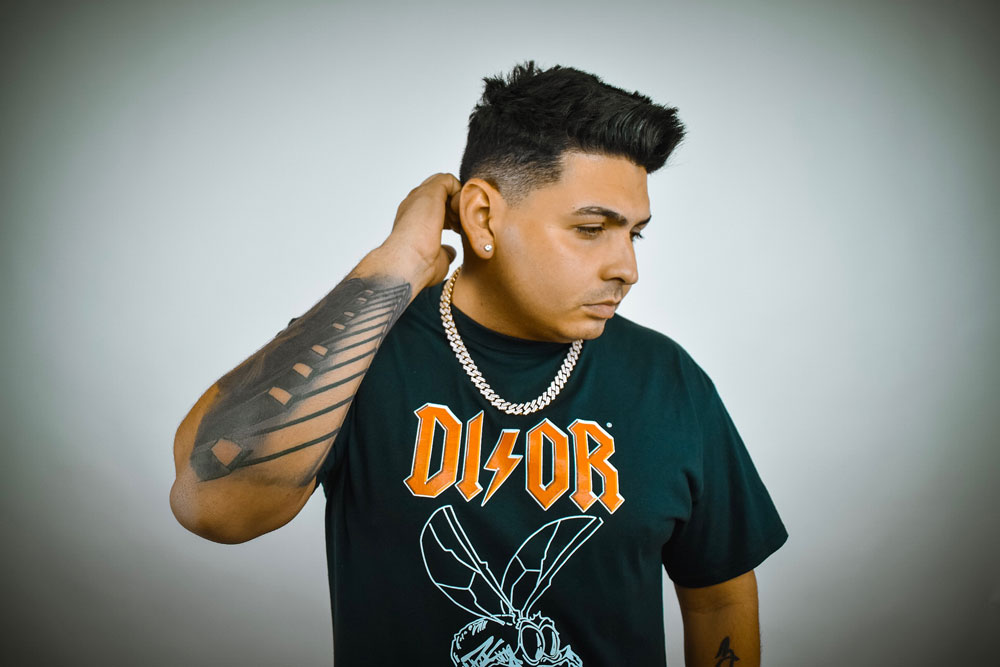 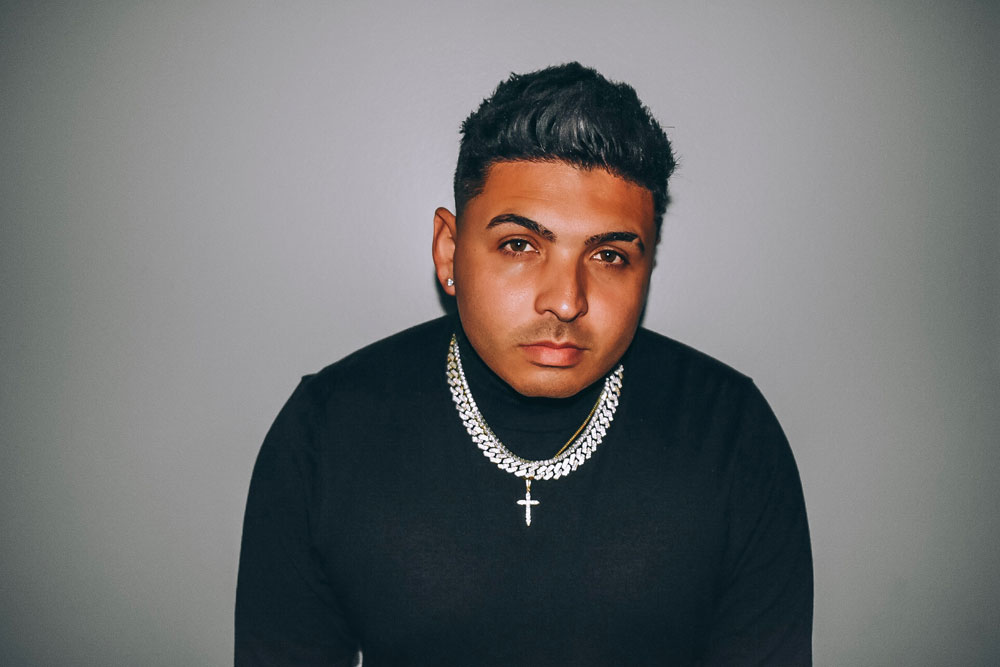 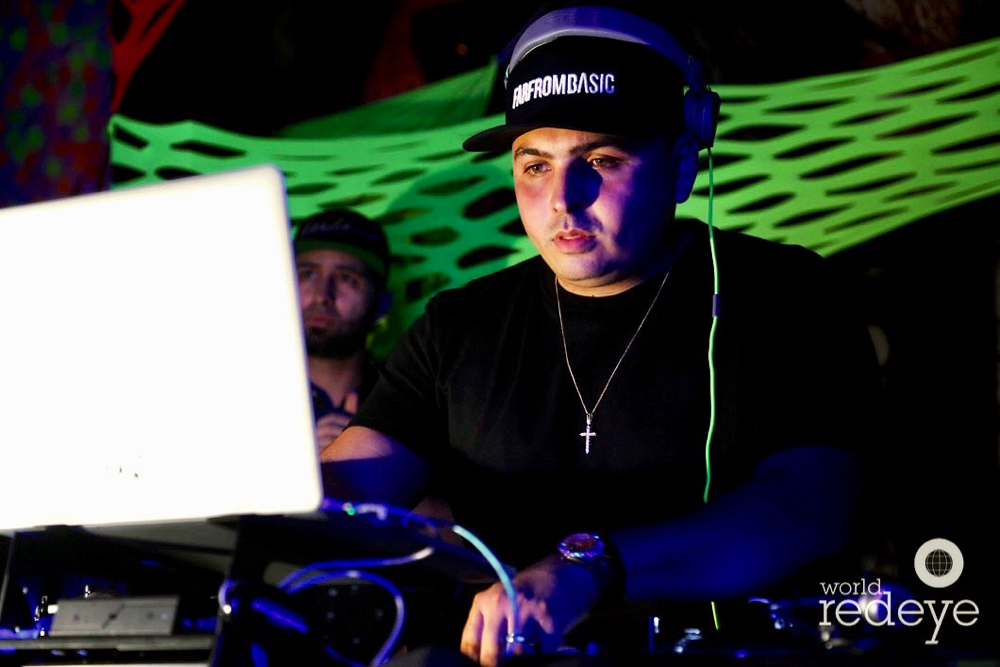 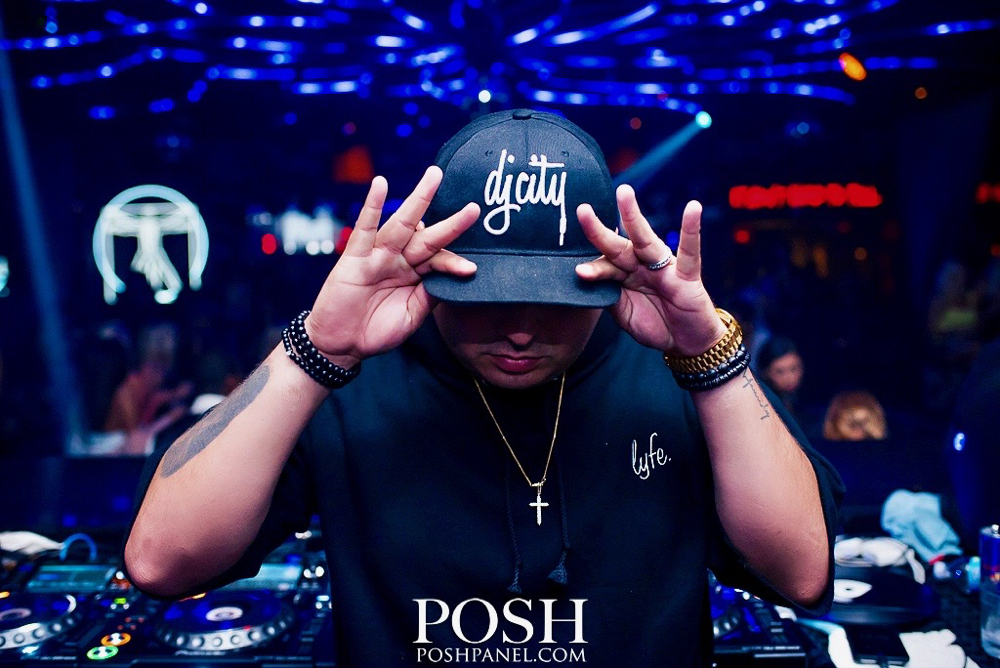 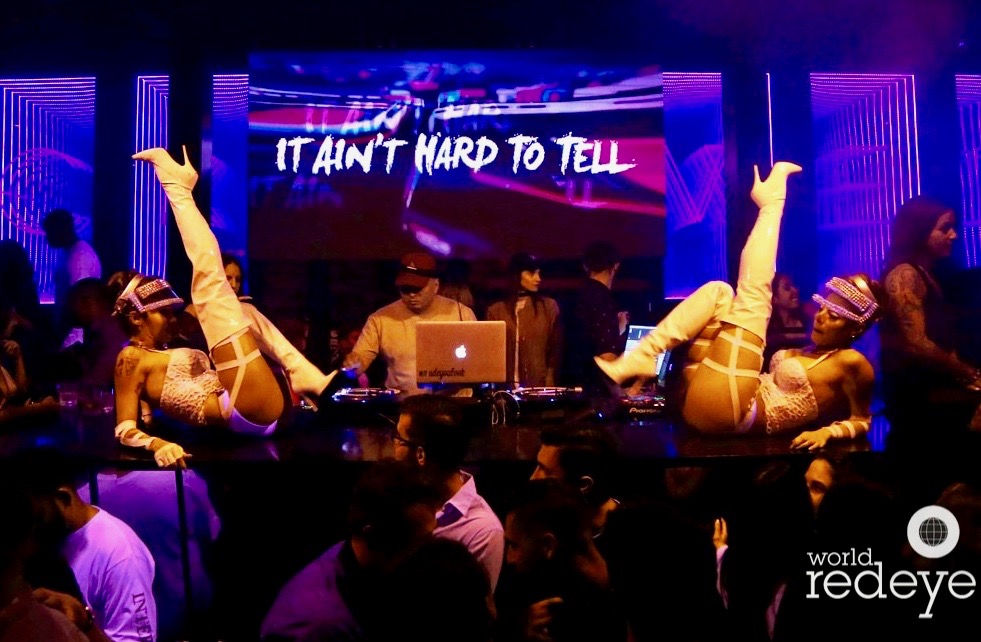 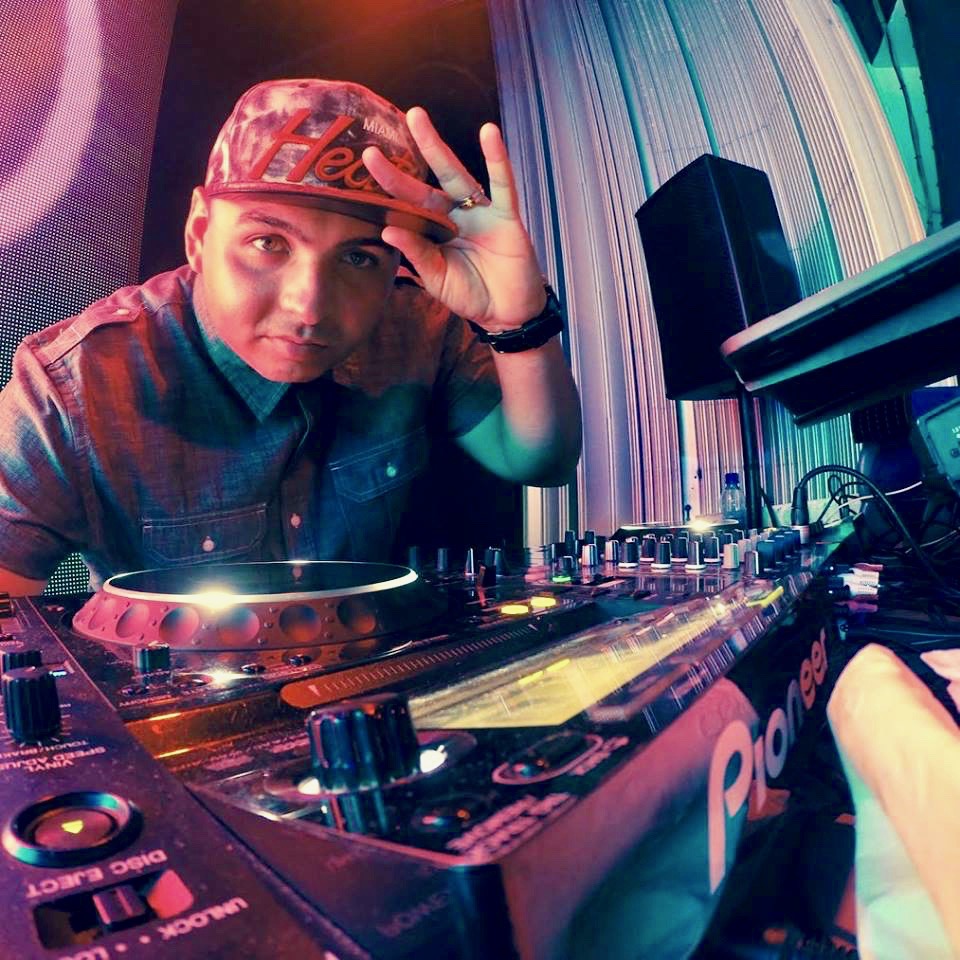 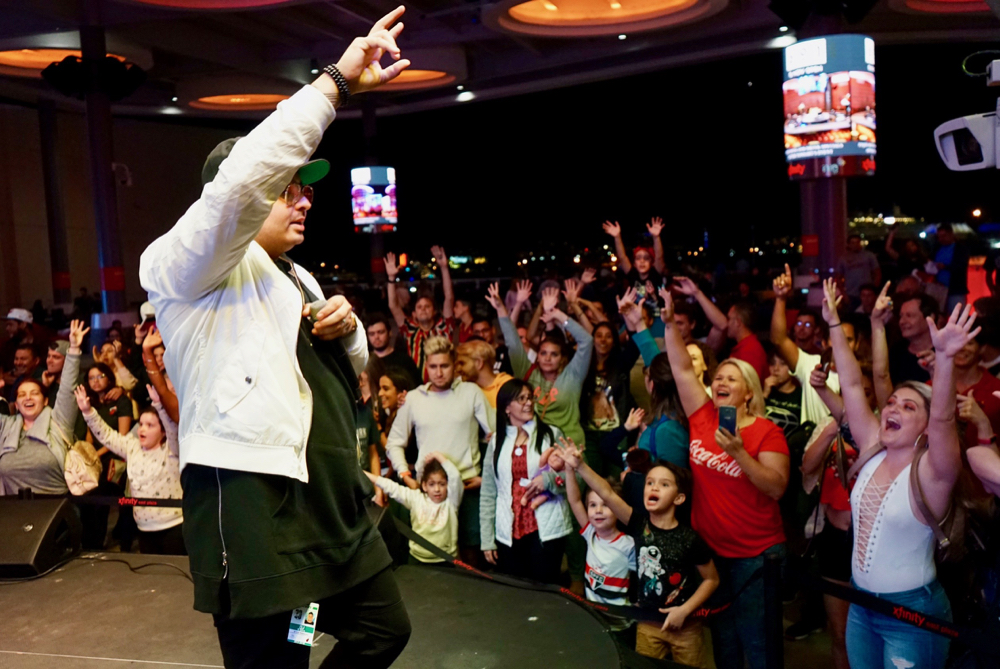