Nixon St-Hubert, known as Nickymix, a name that he inherited from his fans since the age of fourteen, where he started his career as a Disc Jockey in his neighborhood of Delmas, Haiti. He quickly got into the Mass Communication world during his studies and received his first job in the Medias as a DJ and Technician at Radio Magik Stereo. His talent and great voice were quickly noticed, which led him to become a Prime Time Music TV Show Host on “Tele Timoun”, one of the most powerful Television Stations of Haiti. Simultaneously, he was one of Radio Planet Creole’s stars. With his Radio Show, Nickymix has extensively contributed to the success of Haitian Rap Creole, which was rarely played on Haitian Radios. Nowadays, it has become the most popular music among young Haitians. Nickymix joined his family in Boston got back on the Radio and later relocated to Miami, opening him up to the Haitian Community in South Florida, where he became a host for Radio Carnivale, the first Haitian Radio Station in the United States, and a TV host for HTN, also the first Haitian TV Station in the United States. Nickymix has become one of the most famous Haitian DJ’s of the Diaspora; he is presently at all the major Haitian Music Festivals, and is often demanded by the Haitian Community in New York, Boston, Canada, and the Caribbean. He has also appeared in the cinema world in the well- known Haitian film “Café au Lait” and the TV series “Les Frères Dyòlè”. 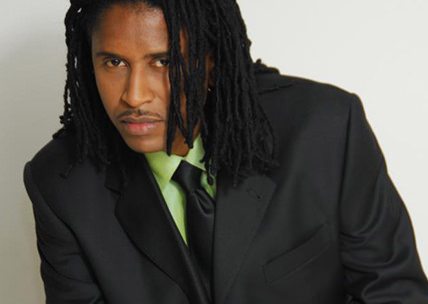 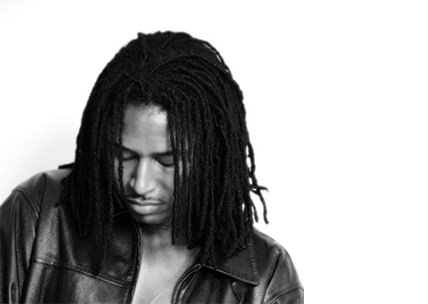 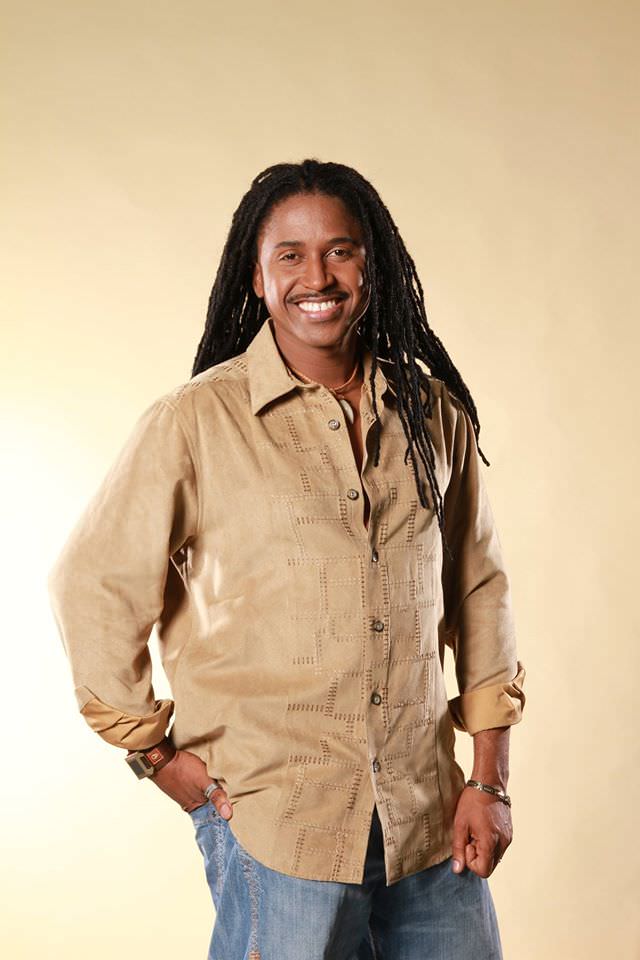 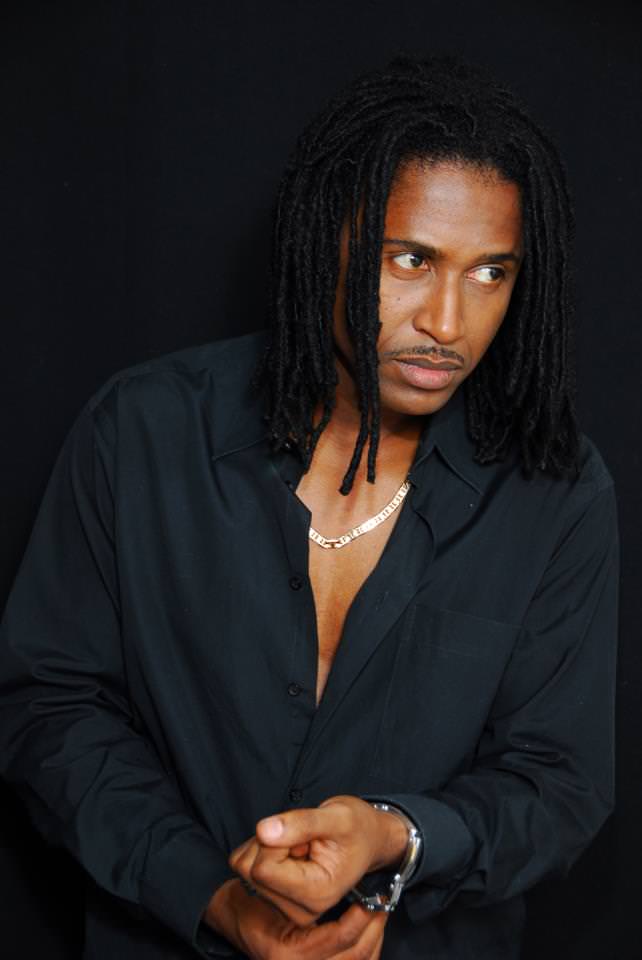 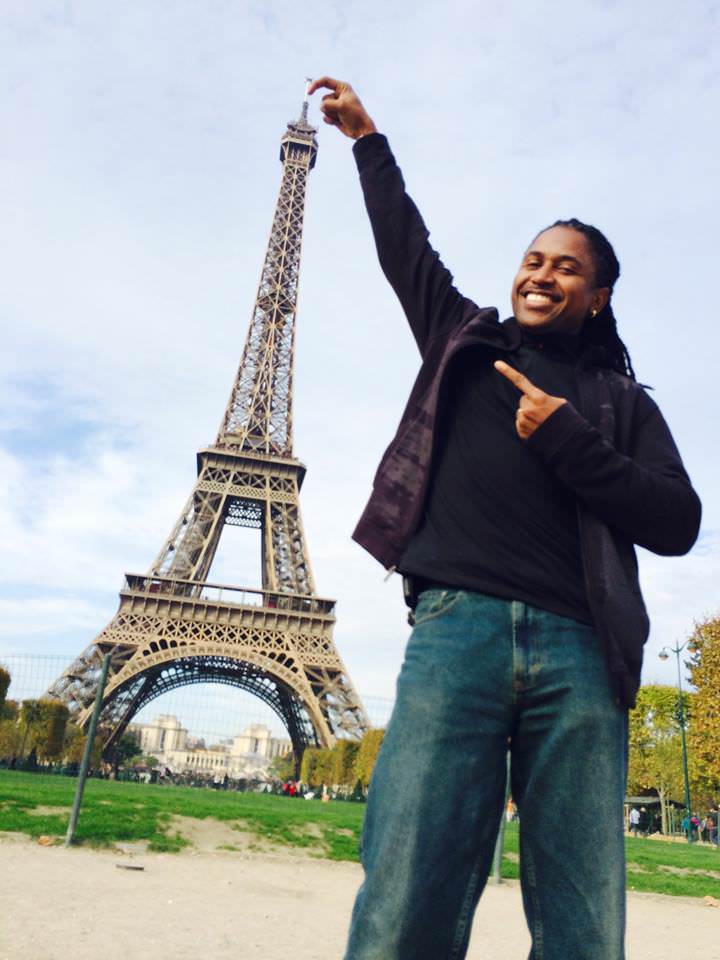 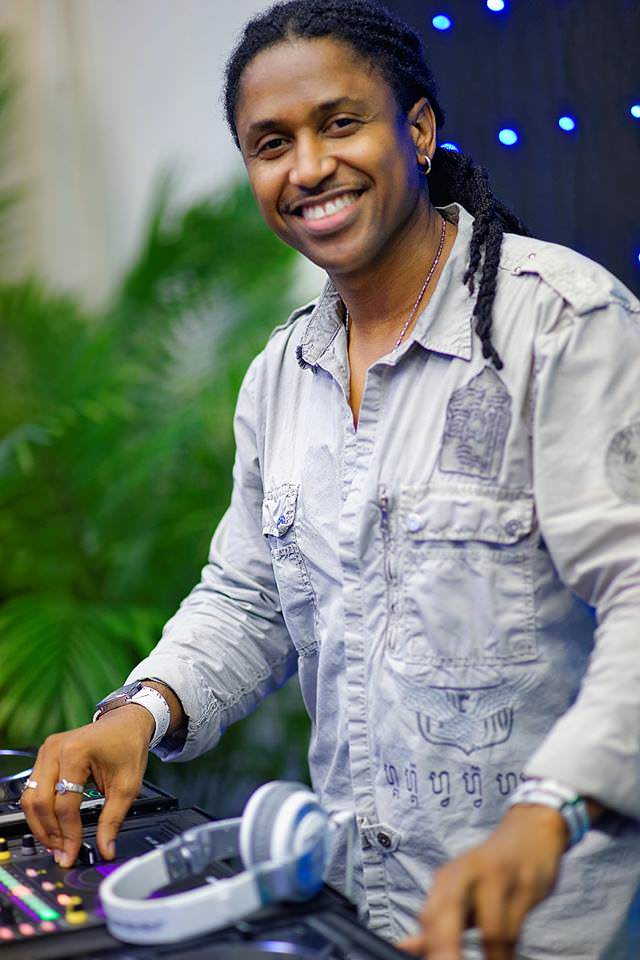