Nestor Diaz more commonly known as DJ “Ness” has excelled in the entertainment industry since 1996. He was introduced to the music world by his sister’s college sweetheart a security officer at the world famous Sony Music Studios on Madison Avenue in New York City. Brought in for a personal behind the scenes tour of the amazing studio and a live viewing of a bands recording session, Ness was instantly hooked. He loved the technology, the atmosphere and more importantly he loved the music. Nestor then got his first Dual Deck Technics player with Sony speakers; soon after DJ “Ness” was created. He played at family gatherings, house parties, and grew into an experienced night club DJ.

DJ “Ness” knew he wanted to make music his life so he set out to college where he held a Double Major in Recording Engineering and Music Therapy. During his tenure at college he freelanced with local mobile entertainment companies first as a roadie, then as a DJ and then he found he had yet another quality to further his career in the entertainment industry, his voice. He found that he had a voice that captured people’s attention from the moment he spoke into the Microphone. He wanted to excel as an MC and took up courses in speech and public speaking. Today, Nestor is a strong MC with equal bilingual English and Spanish speaking and announcing skills. His on stage persona embodies charisma, charm, wittiness and poise.

As a DJ, Nestor is musically well rounded, experienced and offers what is commonly referred to as open format (the ability to play mostly any genre of music with expertise). His mixes are seamless and he pays great attention to detail when reading a crowd. DJ “Ness” will have you on your feet all night long, so be sure to wear comfortable dancing shoes.

Nestor’s love for music and performance has created within him the drive and need to surpass his audience every expectation. From providing the best technology has to offer to having your every request catered to, DJ “Ness” is sure to be a crowd pleaser. 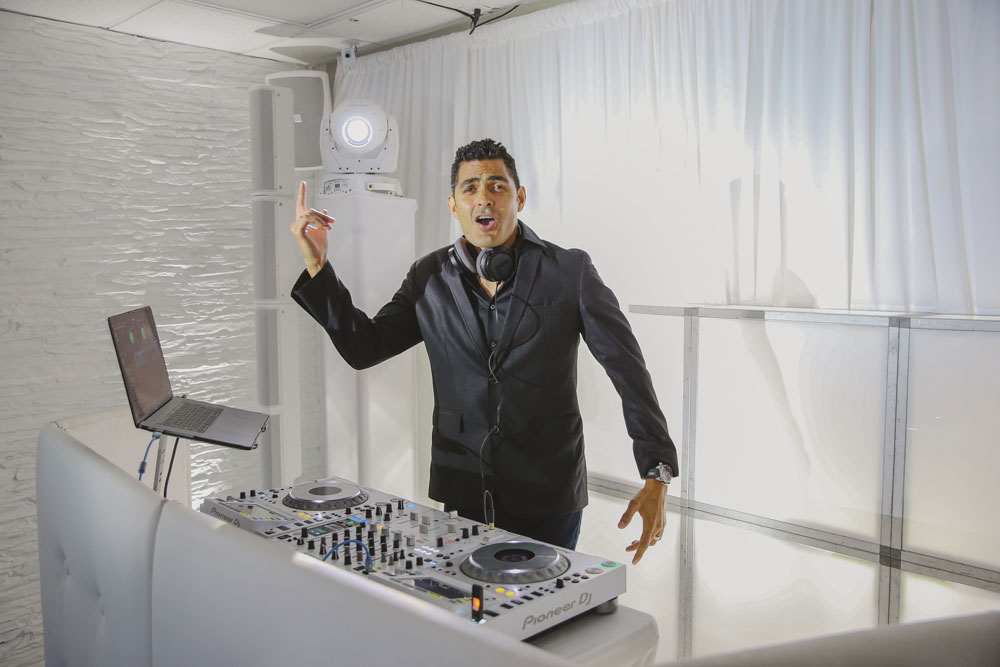 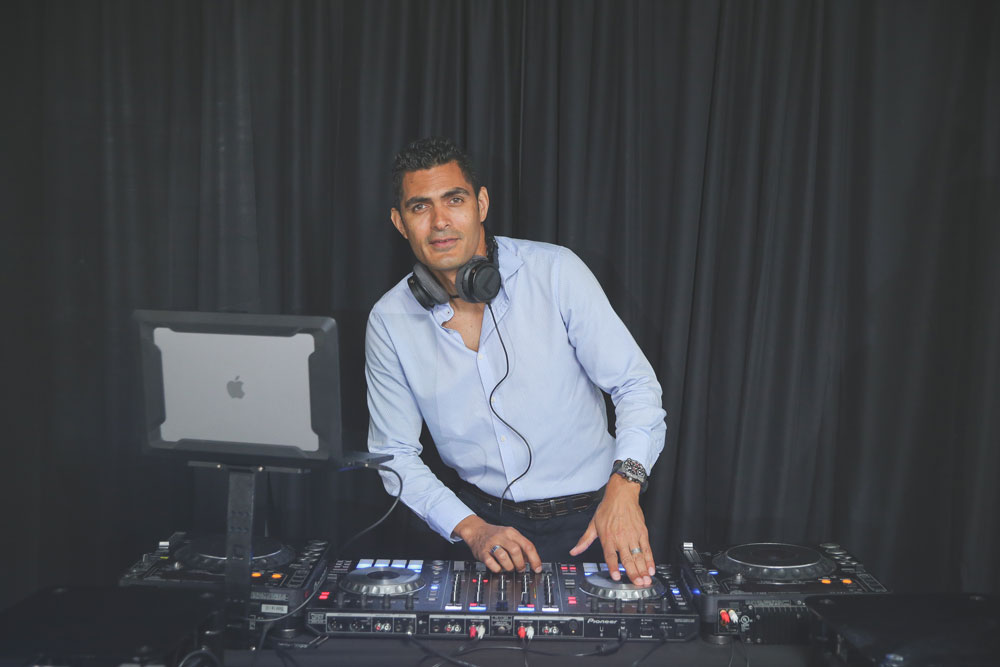 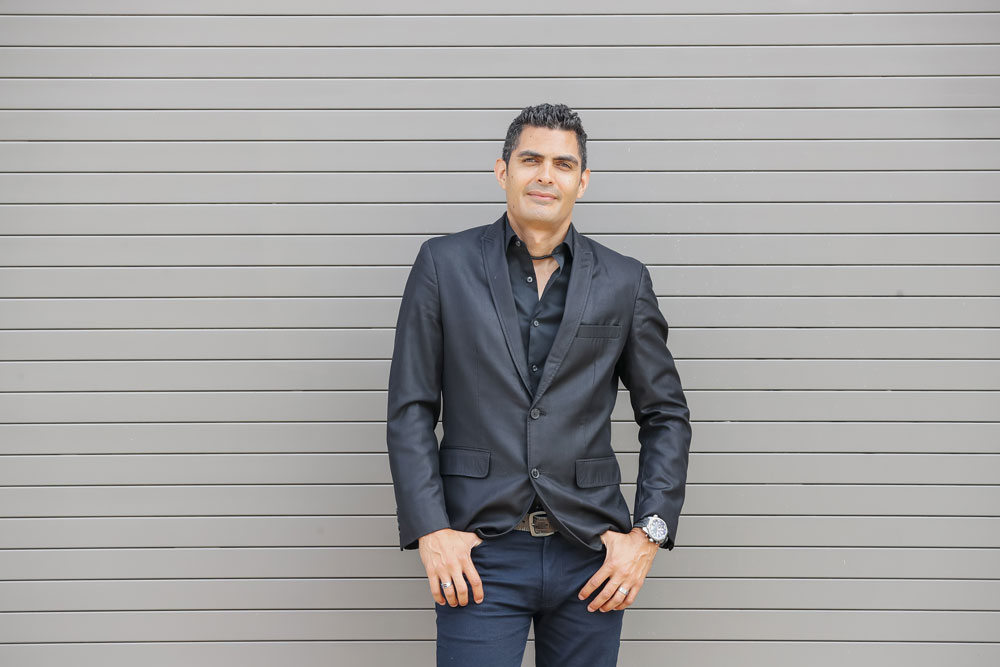