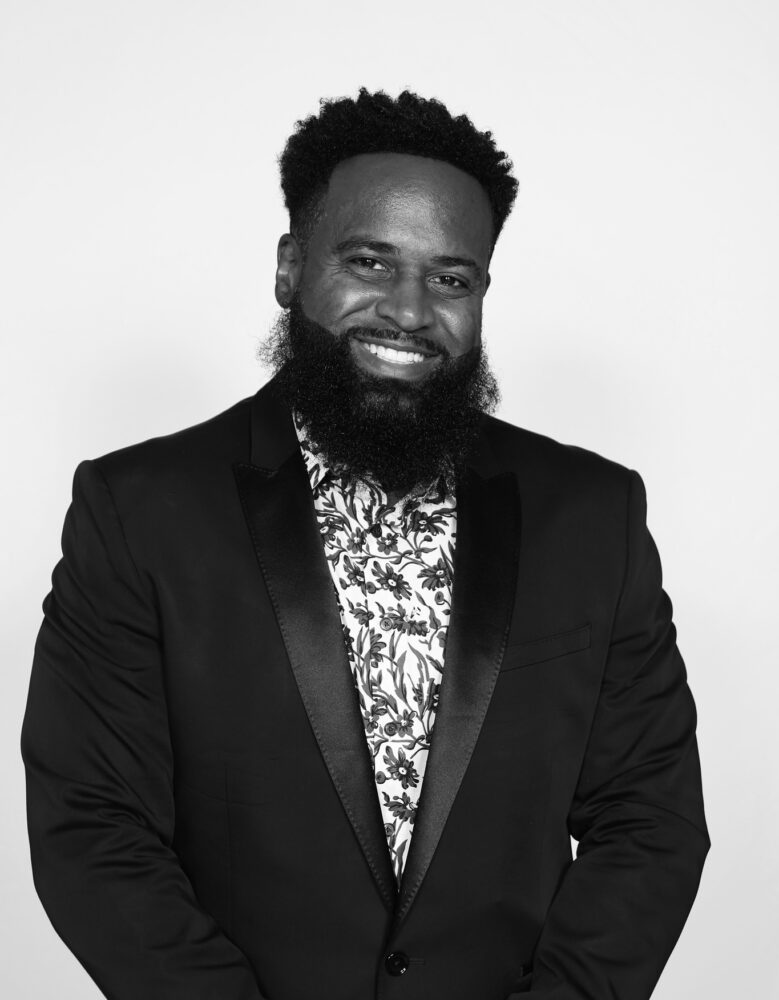 The culture and art of Hip Hop has transcended tremendously over the last few decades. However, its catalyst and mouthpiece remain constant: the DJ. DJ’s have always played the role of pioneer – introducing the world to some of the greatest musicians. Upon his arrival to the entertainment industry, DJ Mr. Famous has taken this role to another level. A loving father and family man, DJ Mr. Famous was originally known for his work in the community, heavily invested in philanthropy, Becoming COO of “We are Floyd Non-Profit Organization.” Since then, DJ Mr. Famous’ brand has continued soaring to new heights. He has worked with some of today’s hottest artists including DJ Khaled, Lil Wayne, Trina, T-Pain, Wale, 2 Chains, Keisha Cole, Monica and Debra Cox. DJ Mr Famous is part of New York City’s DJ elite who has played in the city’s biggest and most alluring event spaces and nightclubs, known for his versatility and trademark style of blending genres and musical eras. After comfortably establishing his presence in New York’s club scene,Famous began to involve himself in the online radio community and corporate world. DJ Mr. Famous has found himself playing for several entertainment leaders such as VH1, Miramax, AT&T, WWE, CBS Records, Fuse TV and corporate giants including Microsoft, Unisys, and Bloomberg, as well as celebrity hosted events. Though his work DJ Mr Famous has stemmed into various realms of entertainment, he remains an expert at mixing, remixing, and DJing live stage performances. As Famous always says, “Your brand is what makes YOU Famous.” 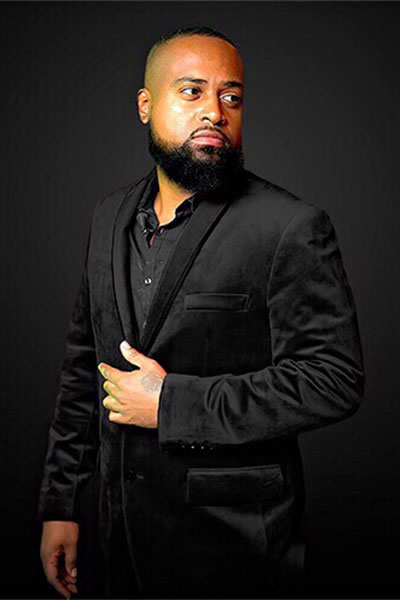 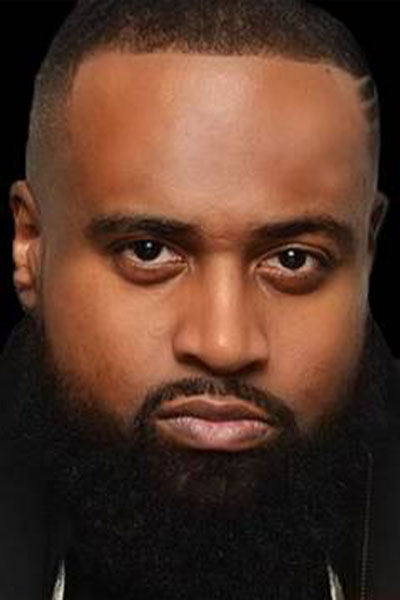 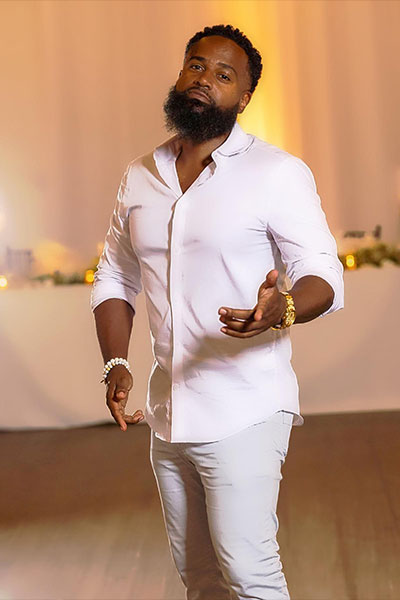 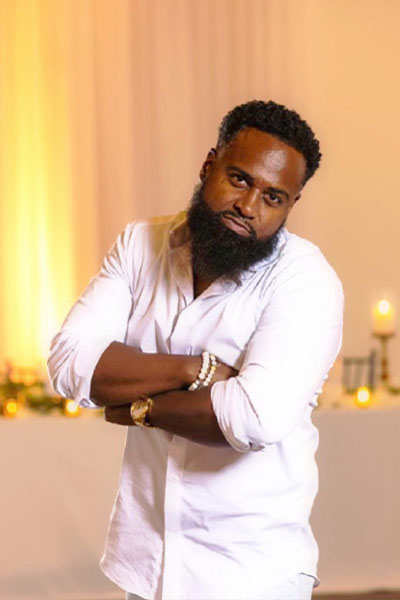 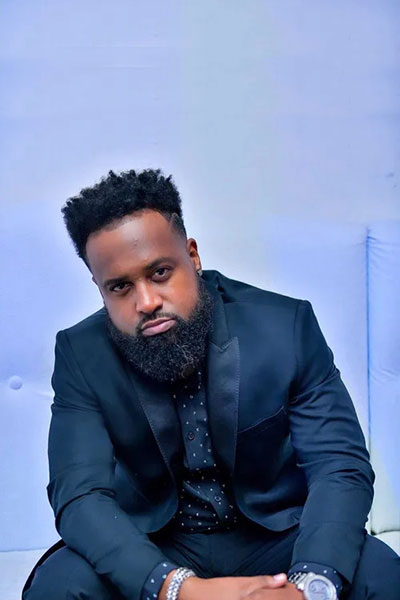 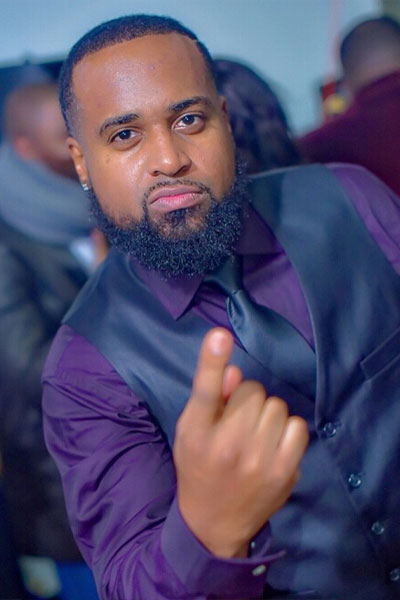 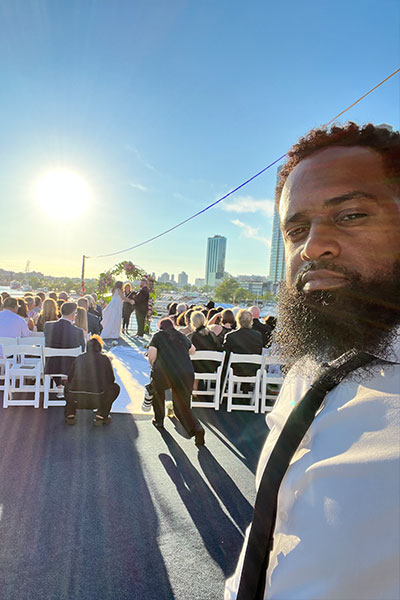