DJ Lex realized he had a natural gift at the age of only fifteen, after attending an All Ages Club he was mesmerized by how the DJ was controlling the crowd and influencing them on the dance floor.  After that experience he went home and started his research, purchased professional grade equipment and rehearsed mixing for hours every day.  Due to his love for music and enjoyment of matching beats and creating mixes it inspired him to go professional.

He was picked up by a local Radio Station and was contracted for live on-air mixes.  This brought him national exposure and he was invited to spin at many of the top Nightclubs in Miami like Club Lux, Passion, Opium and Mansion, continuing to Pangaea, Capone’s and Voodoo Lounge in Fort Lauderdale just to name a few.

He became one of the youngest professional Disc Jockeys in the industry and has received national acclaim performing with artists such as Sean Paul, Taio Cruz, 36 Mafia, Brooke Hogan, Shaggy, Flo-Rida, Rick Ross and many more… 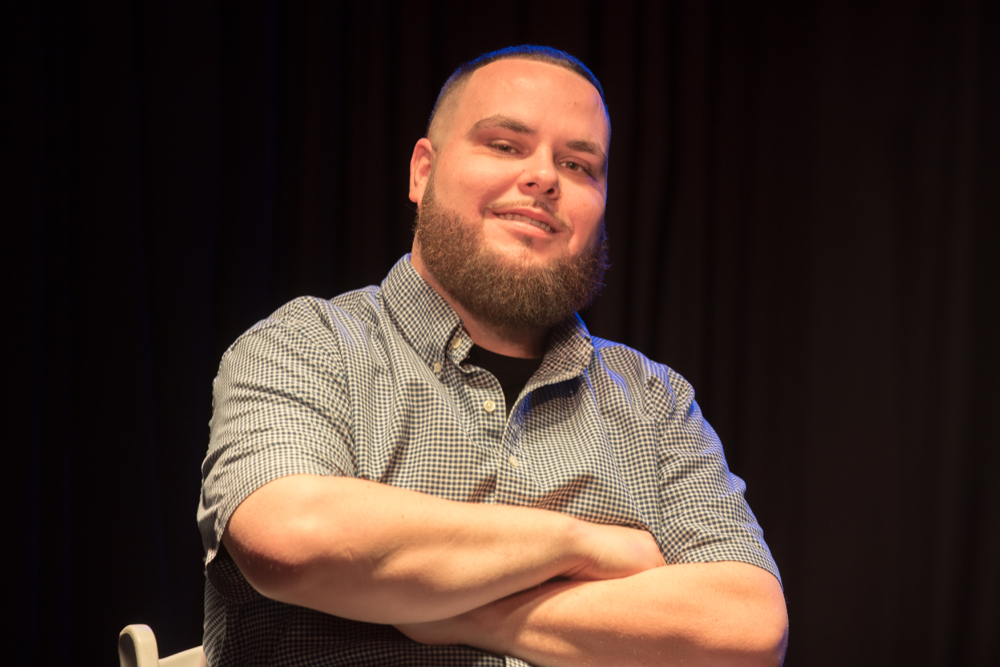 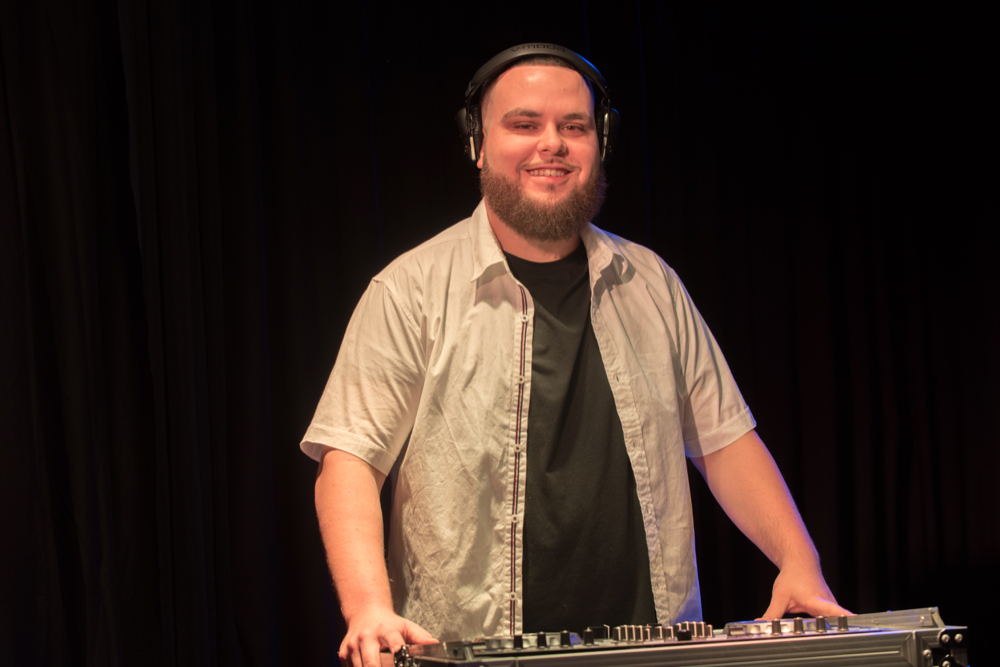 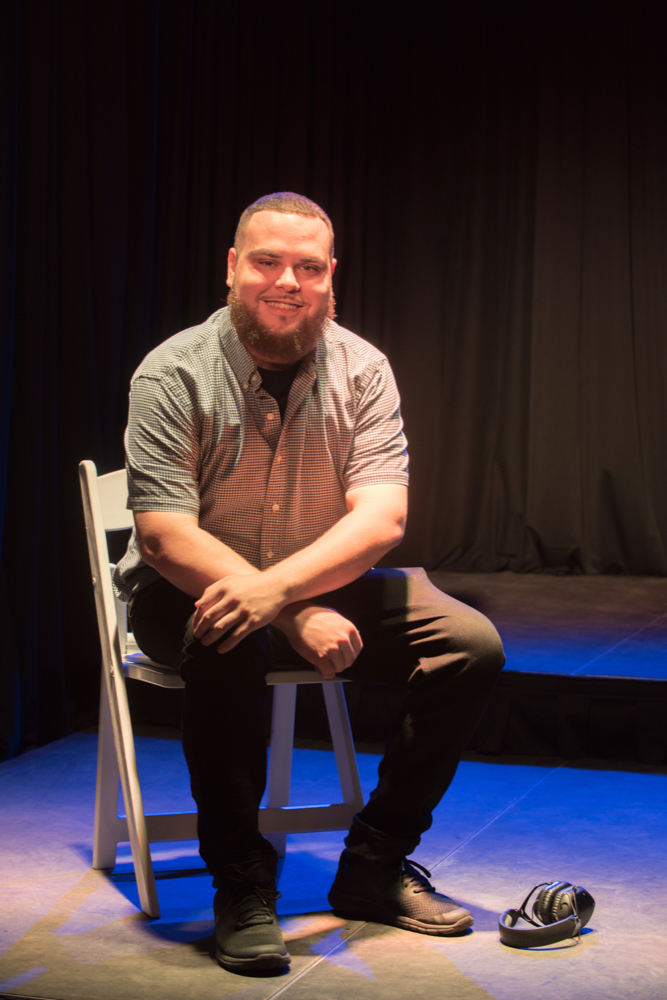 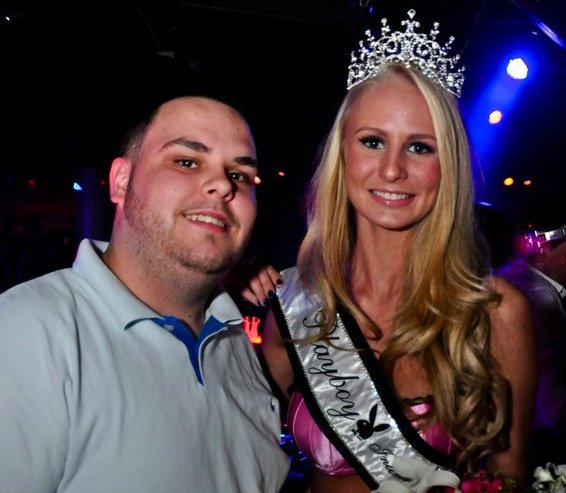 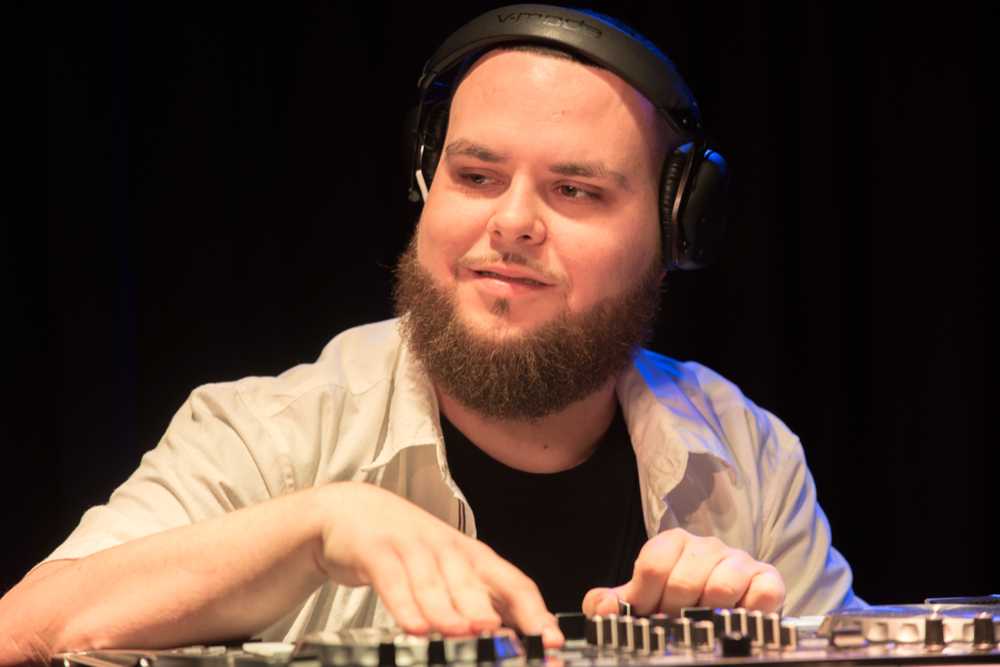 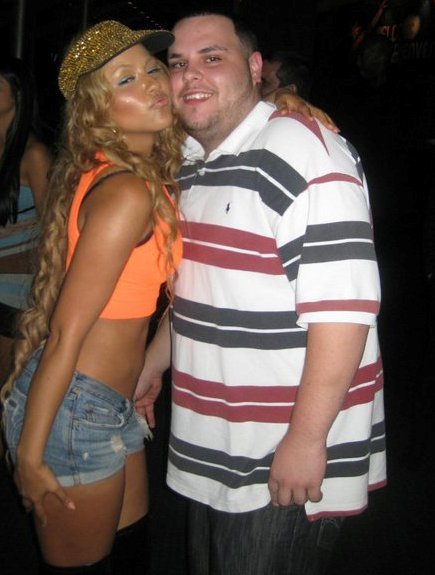