Born in the Dominican Republic; Israel Morales best known as DJ Elegante embarked in the art of mixing music at the young and tender age of sixteen. While attending high school he met a local New York City DJ by the name of DJ Fragancia who shared his same passion for music,together they began spinning at house parties, social events and many Universities throughout New York. In looking to broaden his skill he began spinning at various Latin clubs all over NYC,soon becoming one of the most sought after Latin Disc Jockey’s, where he later became a resident DJ at Gran Rancho Jubilee in Queens. During his 2 year reign in Jubilee he discovered a new passion and decided to take a break from mixing to master the art of Sound Engineering. 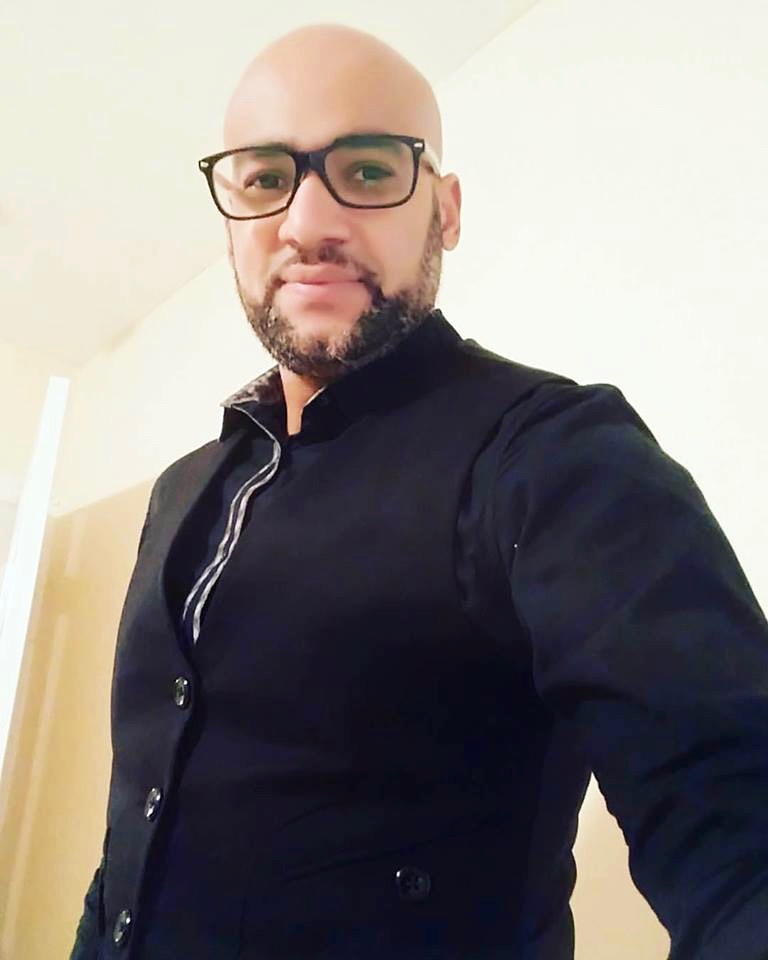 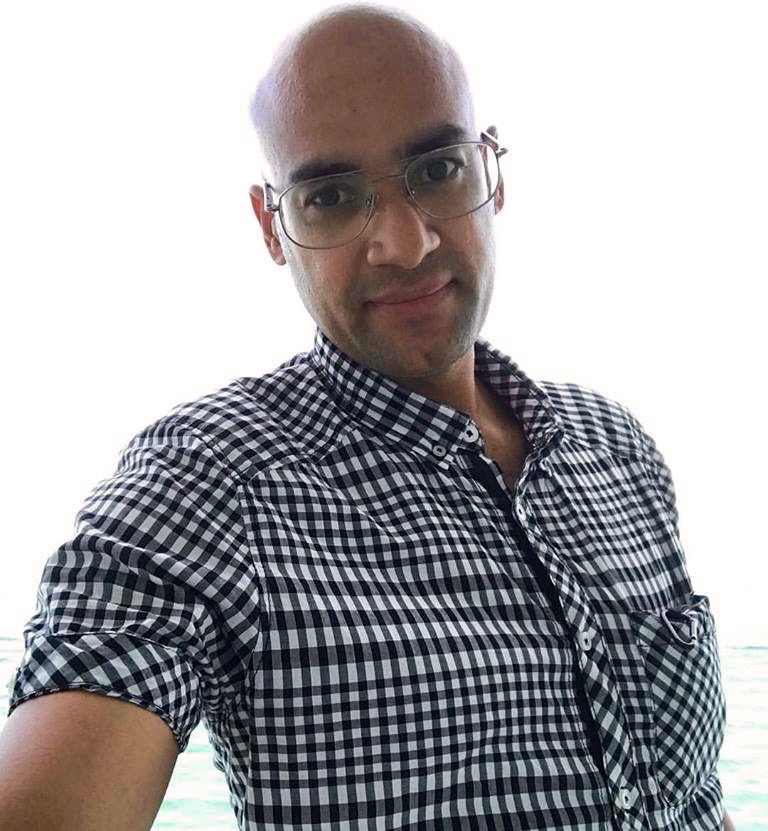 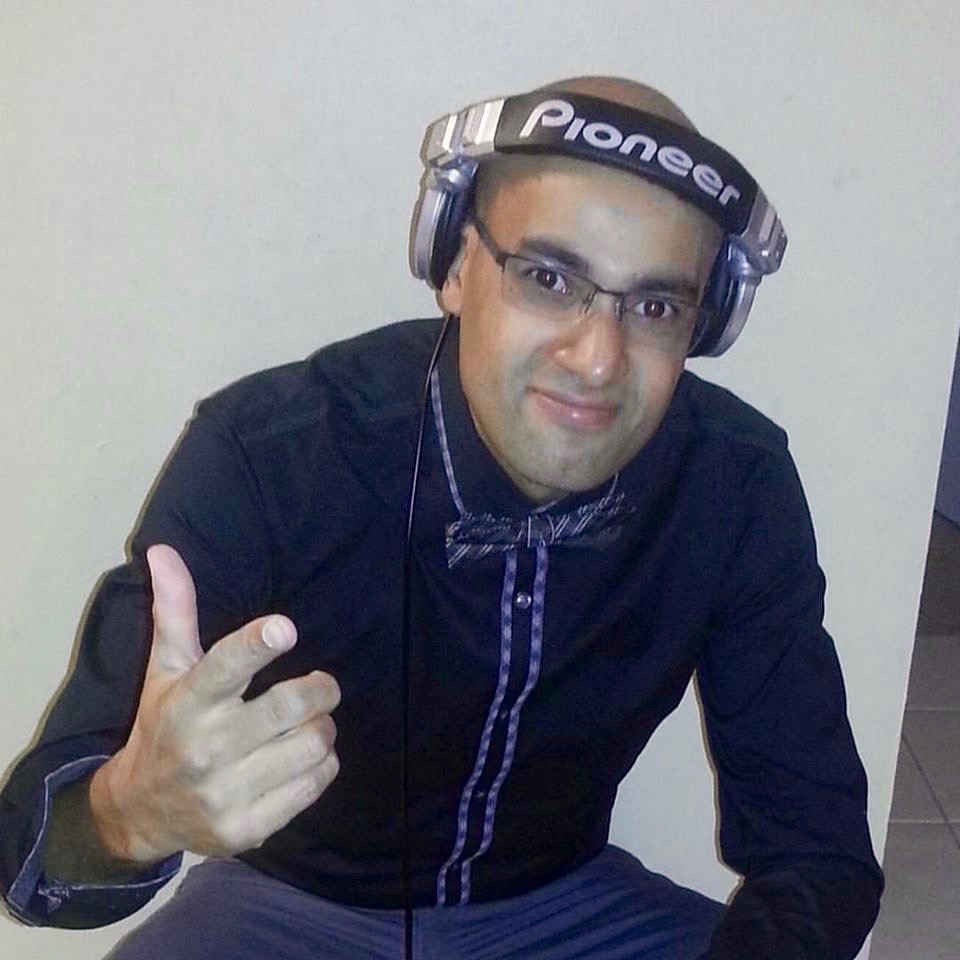 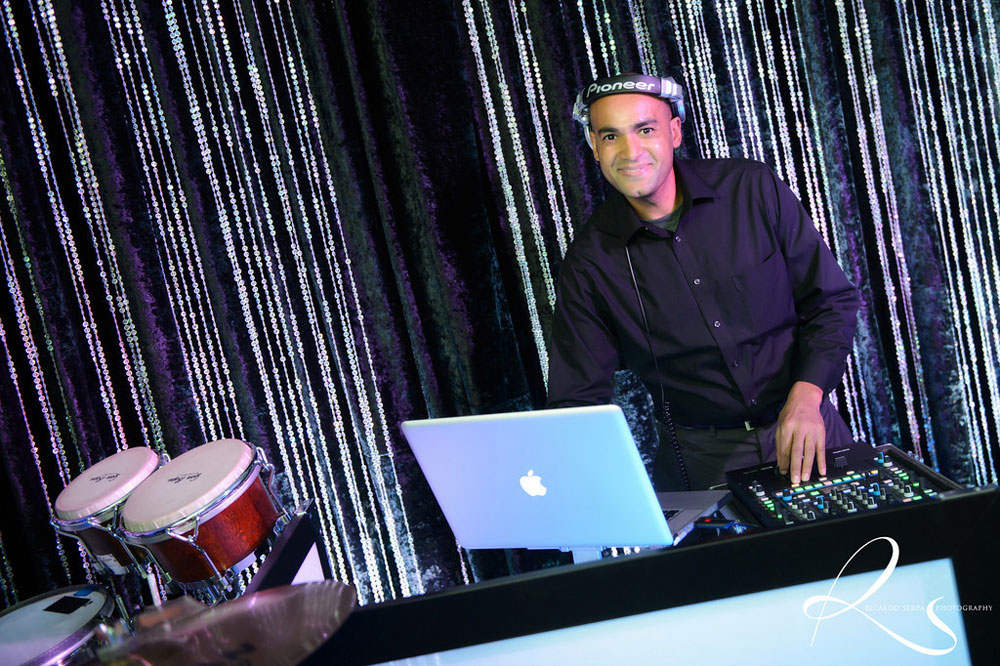 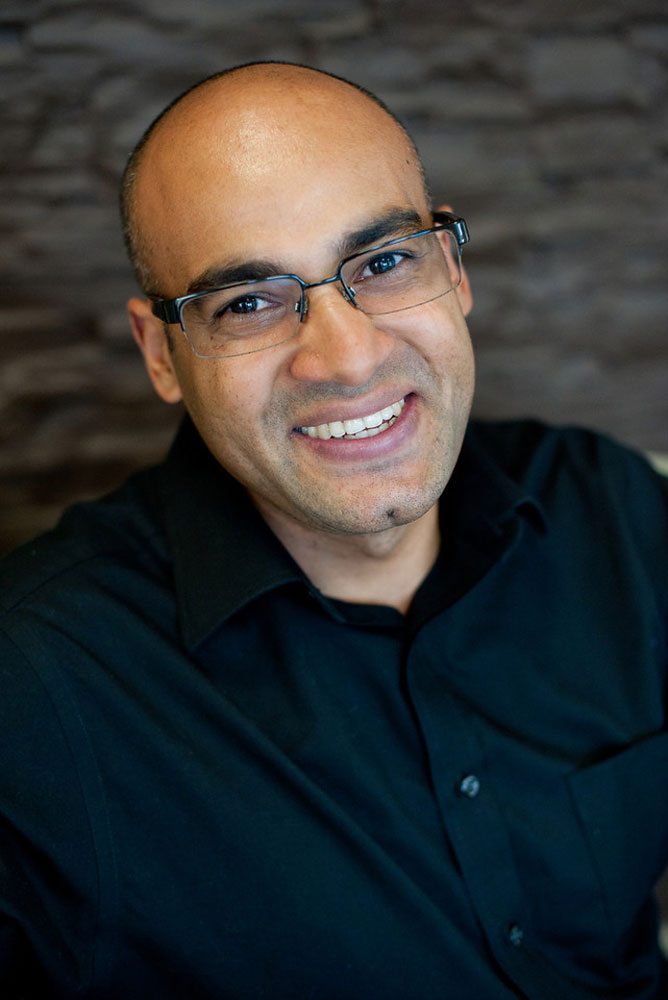 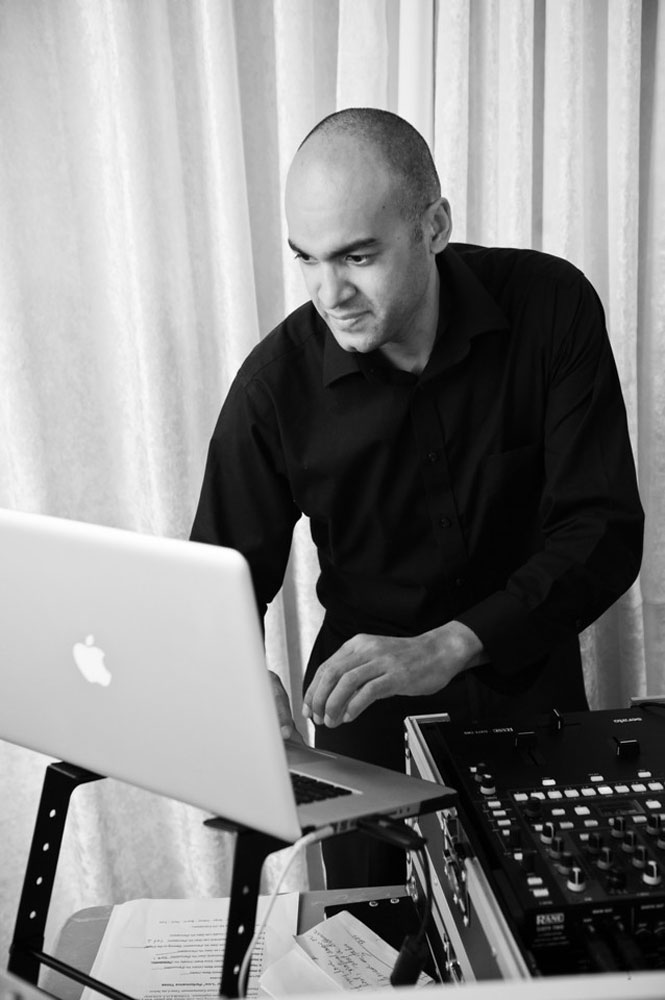