Born in a home where she was surrounded by music through every phase of childhood, Diana Lara started her artistic career at a very young age. She inherited the artistic passion from her father, Chico Lara. Being the daughter of one of the most renowned musicians and producers in Honduras exposed her to a variety of different styles of music. Diana began to love and be influenced by not only the Latino rhythms like Salsa, Boleros, Ballads, and more, but also the likes of Jazz, RnB, Bossa-Nova, Pop, Rock, Funk, Flamenco, and many other rhythms that became part of her musical personality and style.

With her first album “Sienteme”, she became the “Queen of Pop” in her native Honduras, this marked the moment when her international career began. She represented her country in several international festivals and concerts, like “Festival OTI de la Canción” in Acapulco, Mexico, the AHUNO Concert which is celebrated in New Orleans, and the “PAZ 25 Concert” in San Salvador, El Salvador. She has been honored for her musical accomplishments by Mayor Ray C. Nagin in New Orleans, Louisiana, who proclaimed June 19 of 2004 a special day in recognition of Diana Lara. Mayor Phill Capitano also commemorated her by handing her the keys to the city of Kenner Louisiana in June of 2004. Winner of the “Extra” Artist of the Year Award in Honduras, Diana has become an icon and pioneer for music in the modern world who has made her country very proud.

Diana Lara, now delights us with her talent, musicality and sensual voice which compliment her charisma and humble personality, conquering the hearts of her audience the moment they hear her sing. 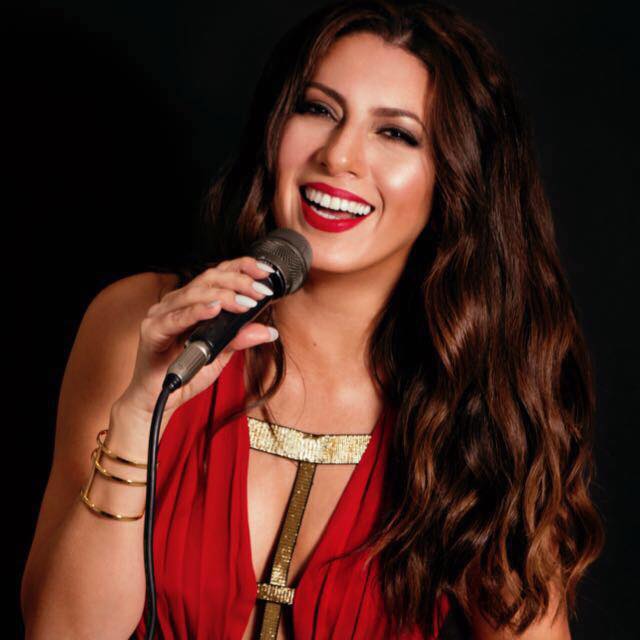 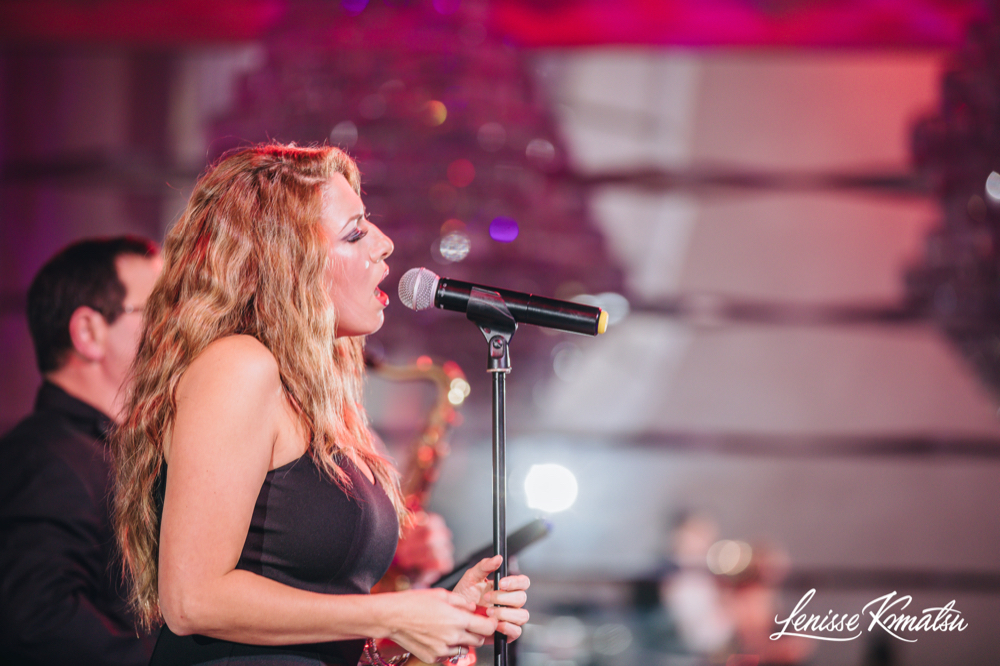 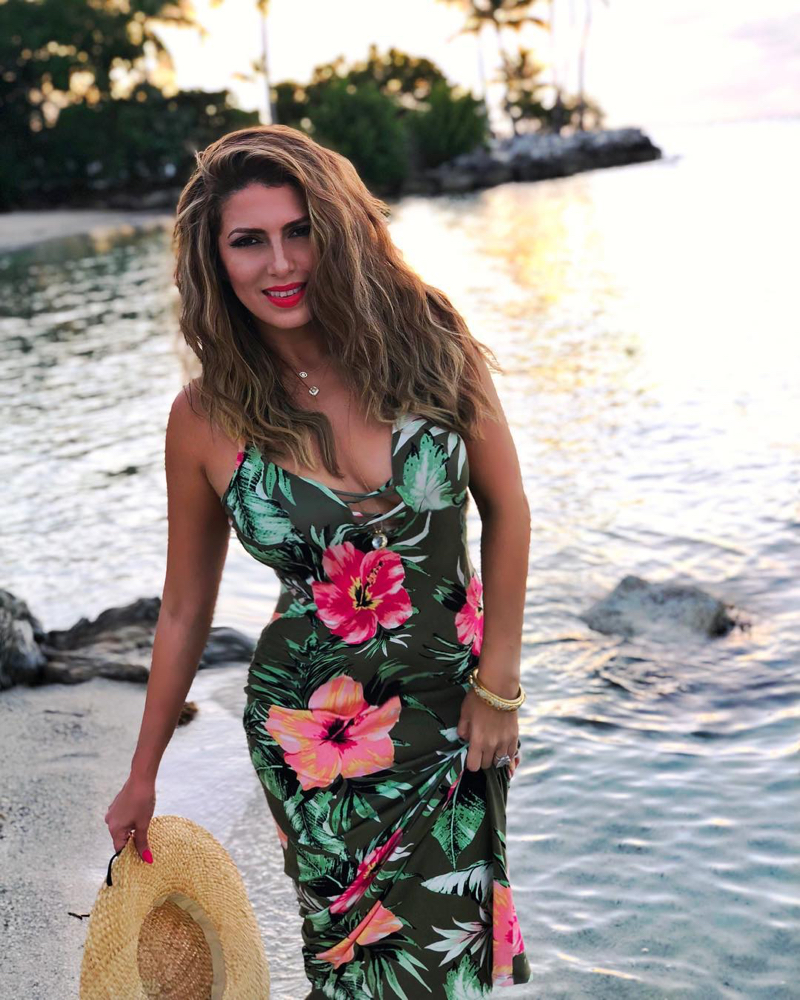 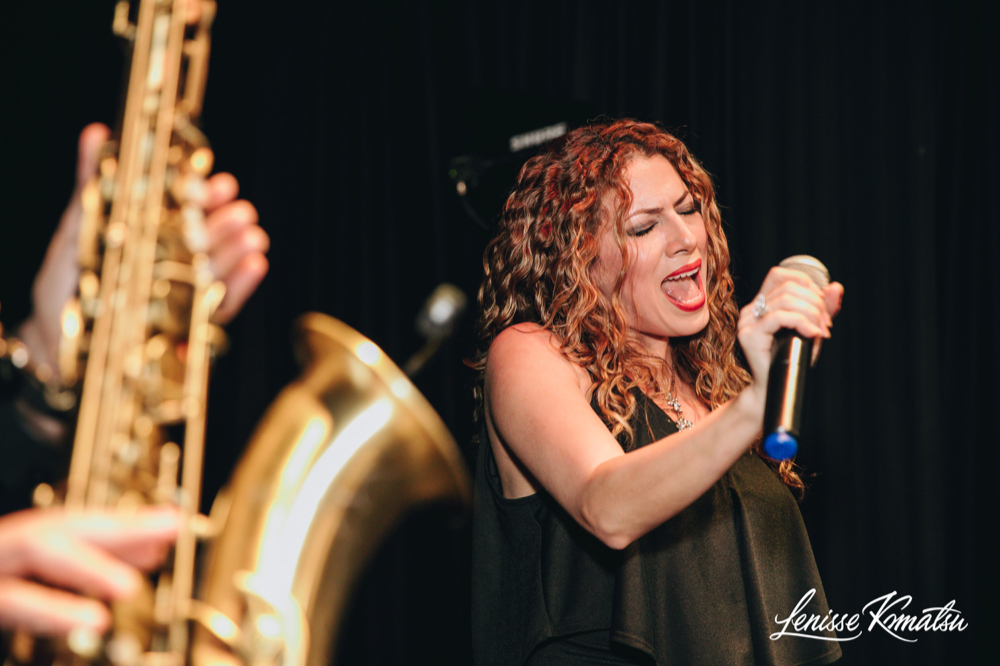 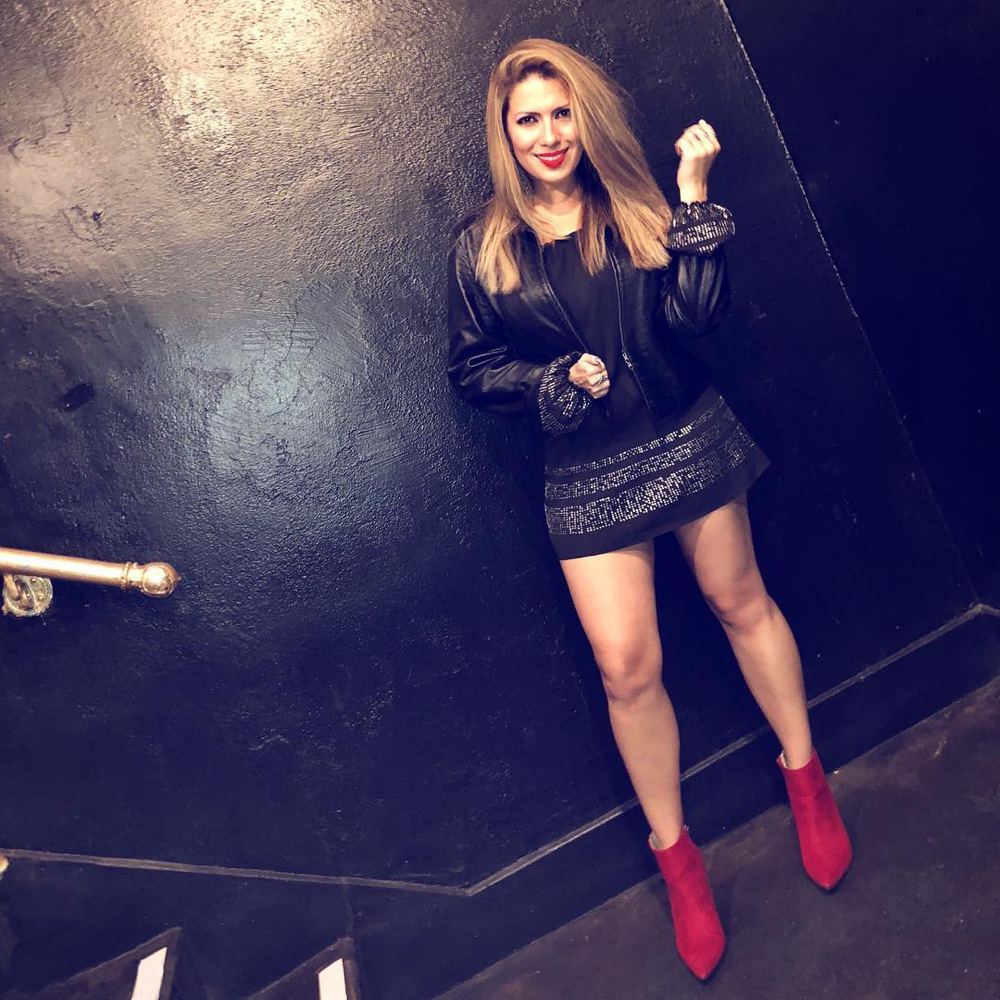 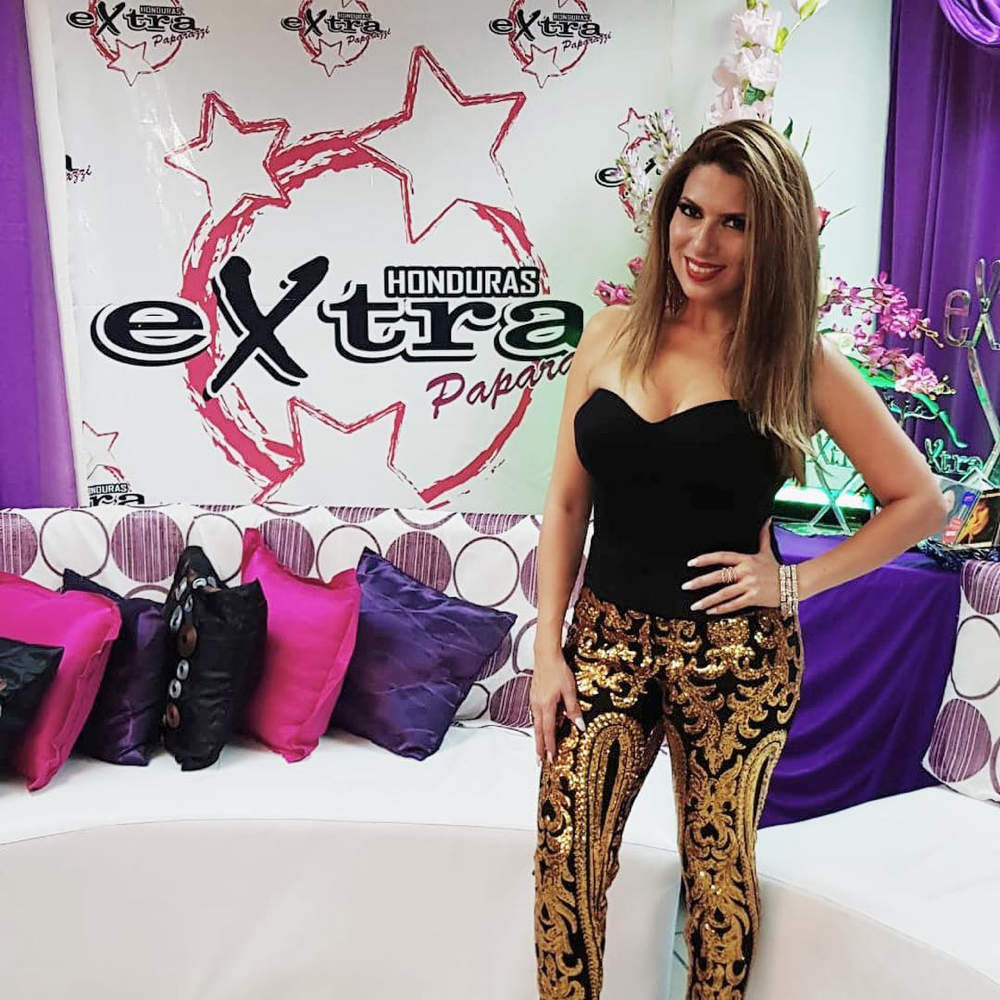 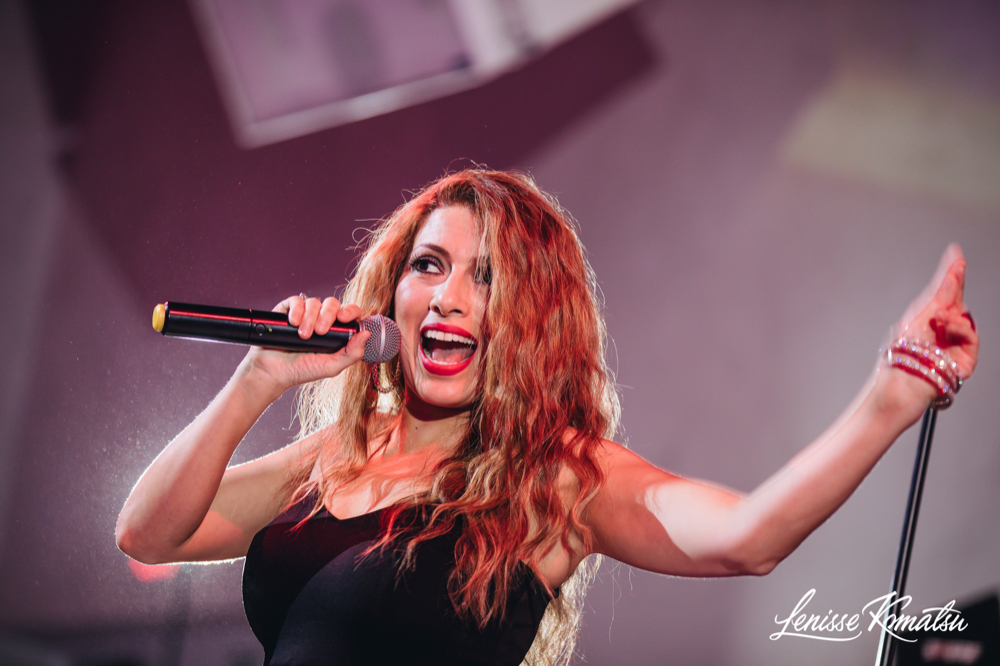 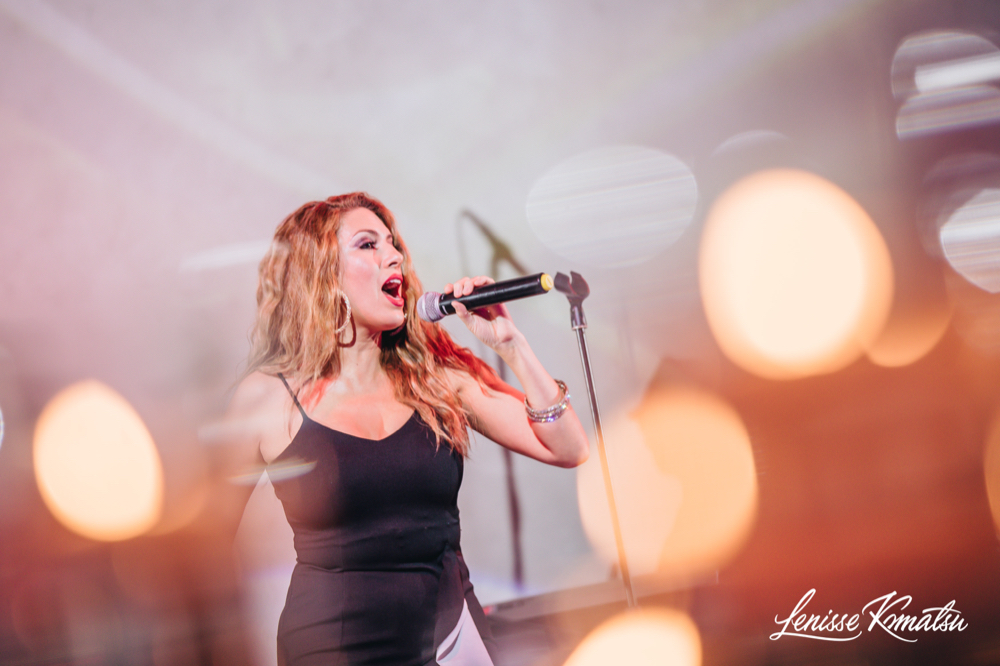 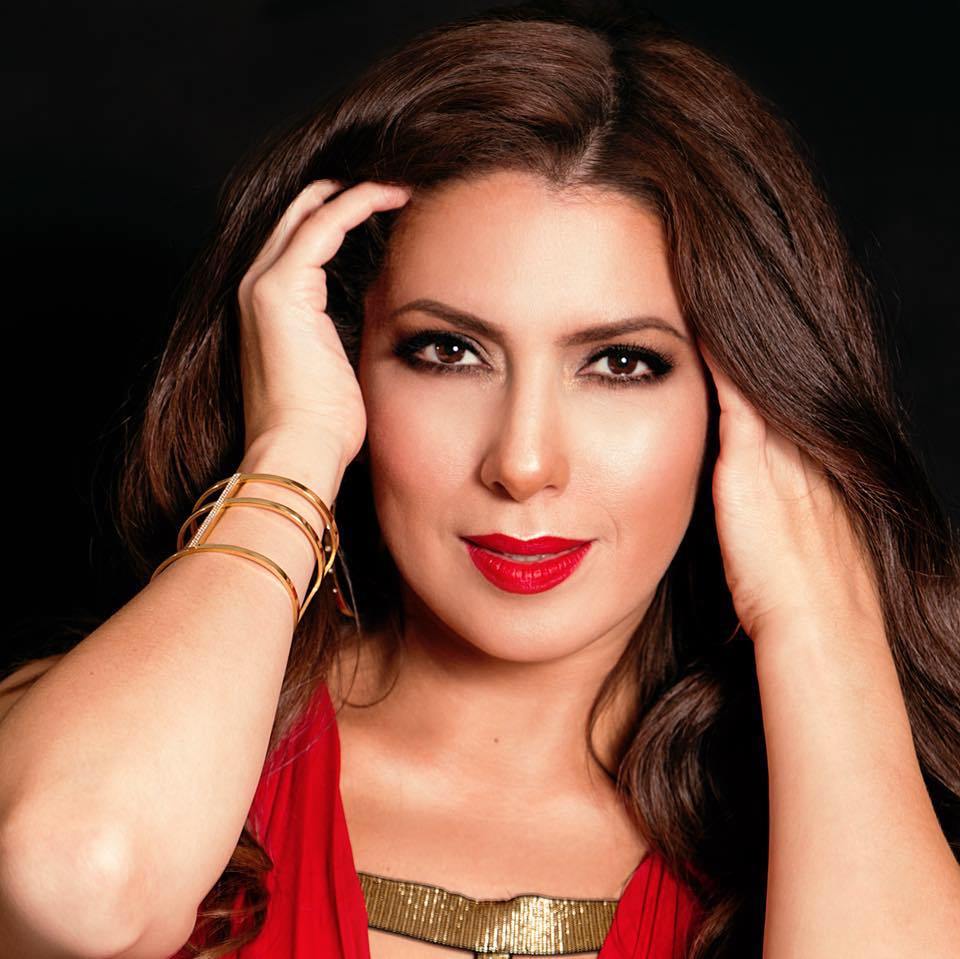