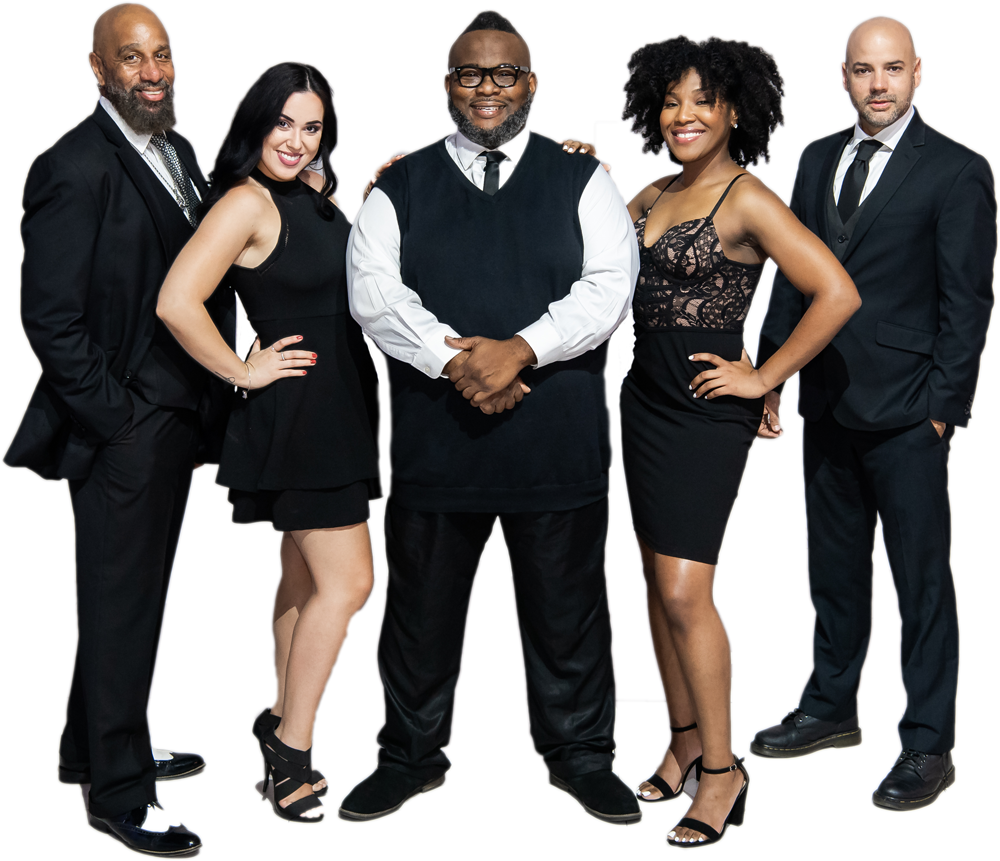 One of the most prolific Drummers of this Generation deftly playing any genre of music; David “Jody” Hill possesses infinite talent that maintains his status in today’s music industry. After performing as the drummer for Gloria Gaynor, Martha Wash, The Village People, The Trammps, Sister Sledge, Aretha Franklin and Reggae hit makers such as Mickey Spice, Leroy Sibbles, Inner Circle and Kymani Marley opened many additional opportunities for this incredible musician. Jody earned himself 3 Grammy nominations with Joss Stone for the album “Mind Body and Soul” his television appearances include: The Craig Kilborn Show, PBS Disco Special, The Today Show and Ellen DeGeneres to name a few.

Jody Hill has performed all over the world with many incredible Celebrity Acts, however nothing has made him more proud than creating the Deep Fried Funk Band. Don’t let the name fool you, this band delivers incredible stage presence with every performance, their musical genre consists of Hip Hop, Neo-Soul, Jazz, Funk, Disco, R&B, Pop, Reggae, Latin, Rock, Gospel and Country. Formed in 2009 after performing with a completely live orchestra with Gloria Gaynor and then in 2012 they got the call to perform for the first lady of the United States of America; Mrs. Michelle Obama. Now the Deep Fried Funk Band enjoys performing non-stop for Social and Corporate Events on an international stage. 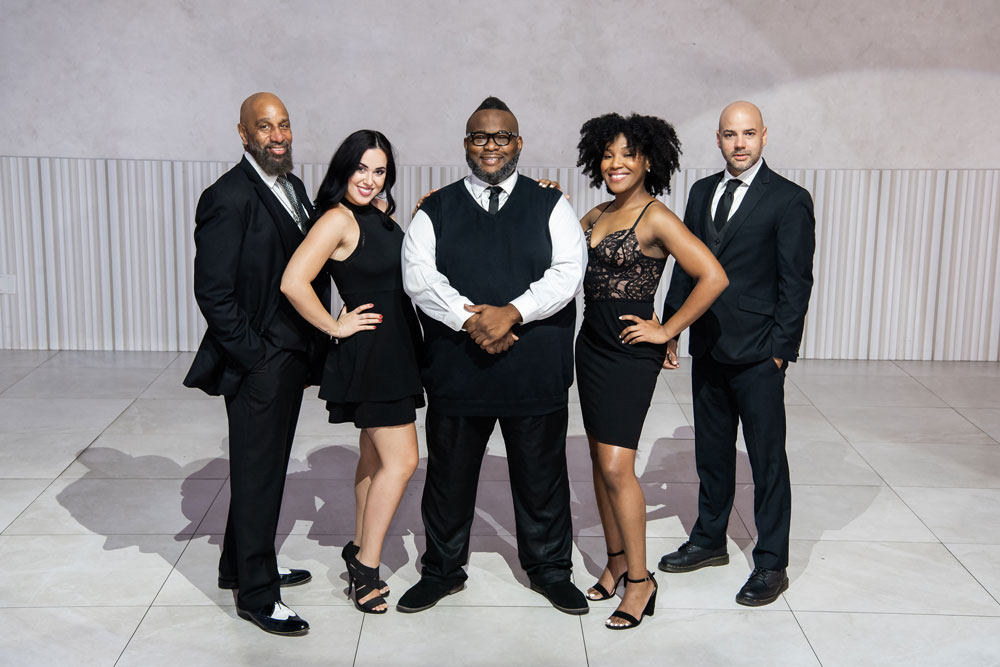 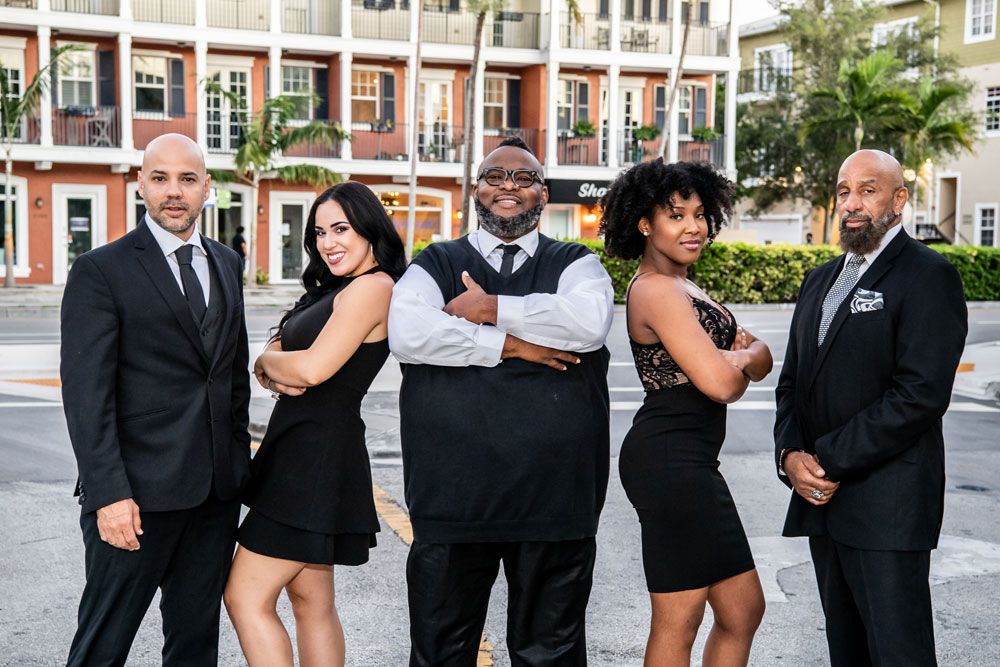 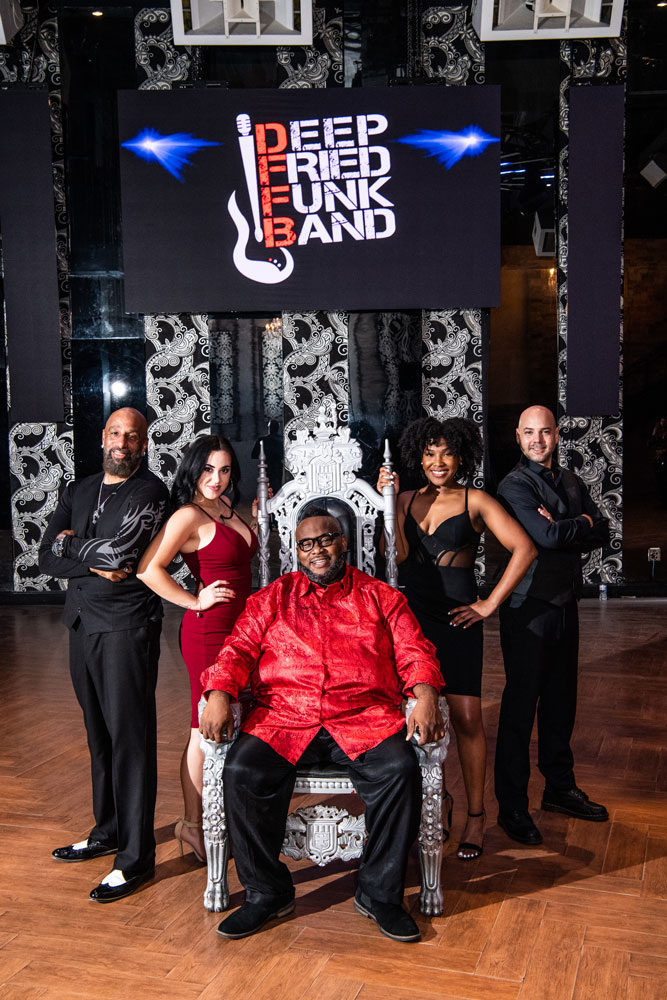 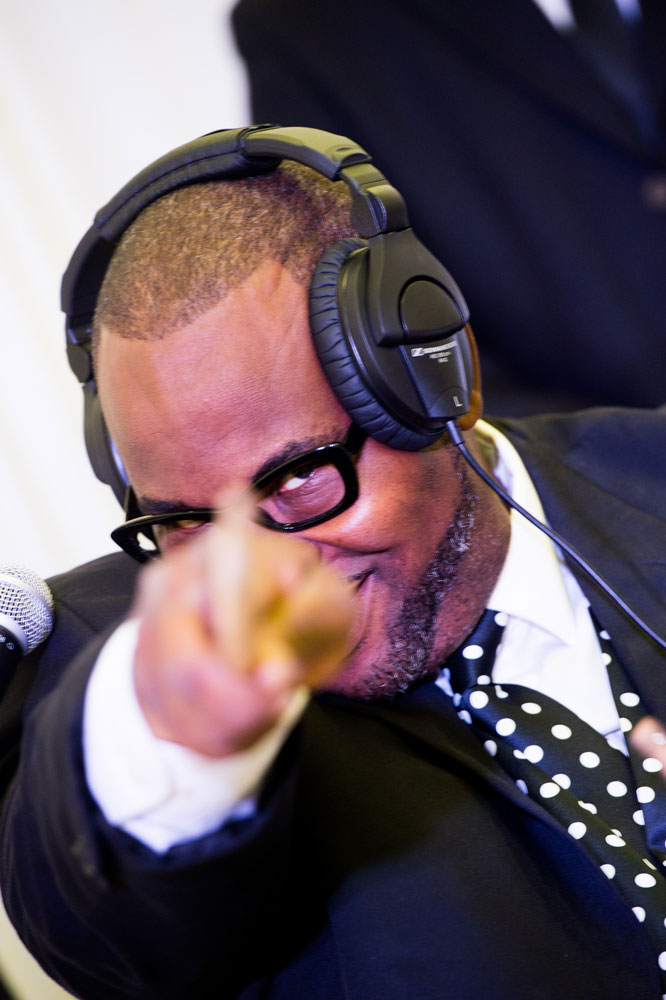 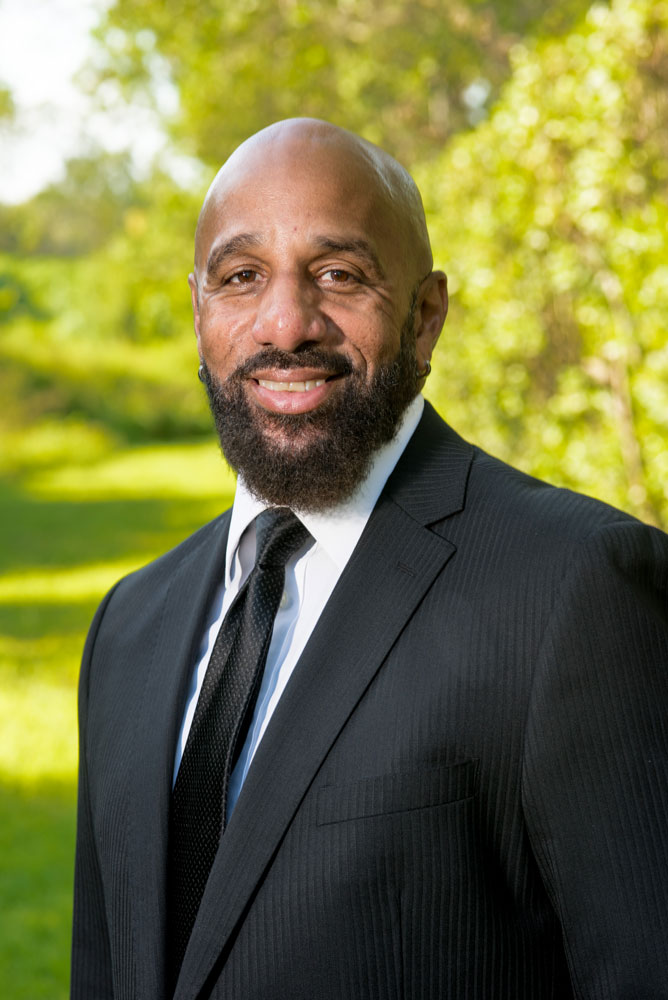 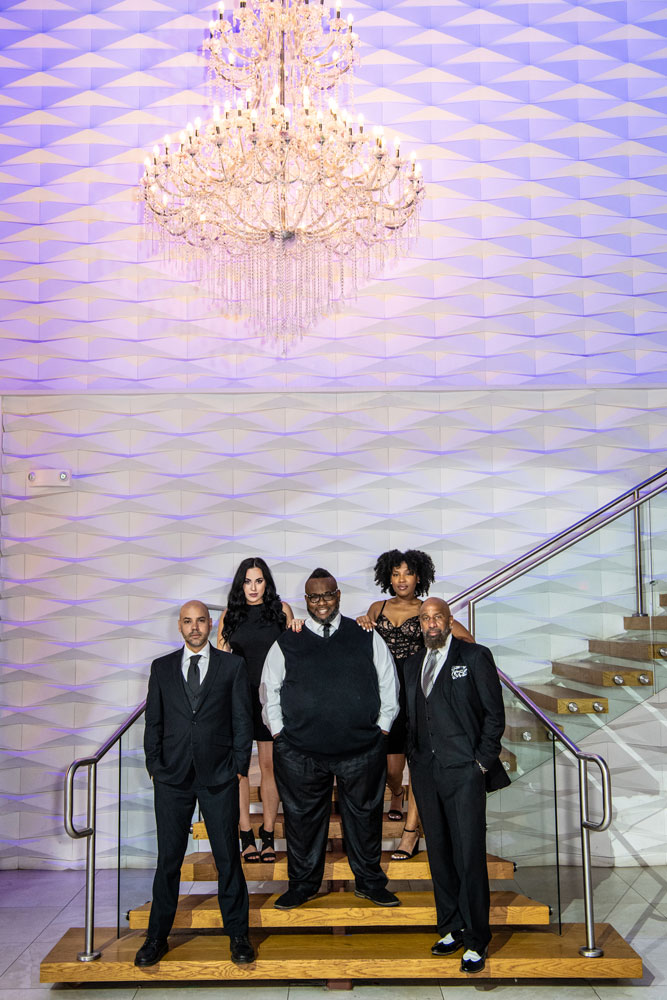