Every once in a while something special emerges onto the music scene and with the arrival of The Cat’s Pajamas, there is no doubt that this explosive 5-man vocal band is taking the world by storm.  Forged out of funky beats and a strong acappella background, The Cat’s Pajamas – vocal band have toured internationally for the past 12 years wowing hundreds of thousands around the globe giving audiences the performance of a lifetime each night they take the stage.

The group got their start when they competed in the national OREO Cookie Jingle Competition which was hosted by Randy Jackson. They were selected as one of the top 10 finalists in the entire country and appeared briefly on the Oprah Winfrey Show.  They recently competed on NBC’s Season 3 of the sing-off. They also competed in America’s Got Talent in New York City and also rocked out on FOX’s Next Great American Band where they proved that voices can in fact replicate a band when they finished in the top 30 groups out of a field of over 14,000. They have received high praise as guest entertainers onboard Celebrity, Norwegian, Royal Caribbean, Oceania, Holland America and Disney Cruise Lines and have established a reputation as being one of the top acts not just on the high seas but anywhere in the world. They recently won the Chicago region of the Harmony Sweepstakes, and were named ‘Branson’s Best Group’ for two consecutive years.  They performed over 200 shows a year for 5 years in a row.  Were chosen to headline and be featured in the Andy Williams Christmas Spectacular at the Moon River Theatre in Branson, MO, as well as touring many Performing Arts Centers, they are a musical miracle. 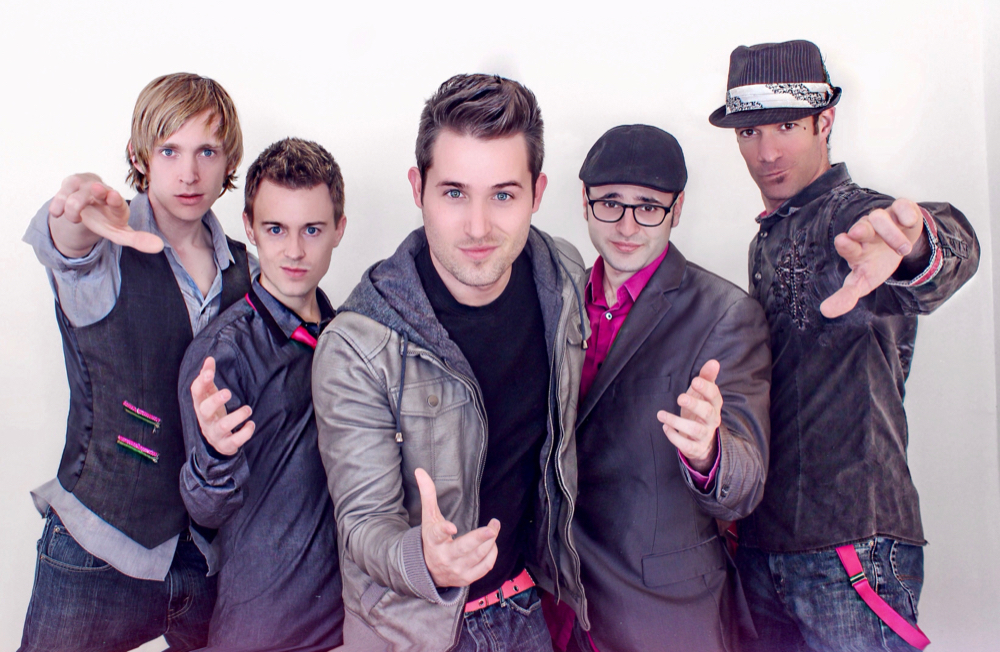 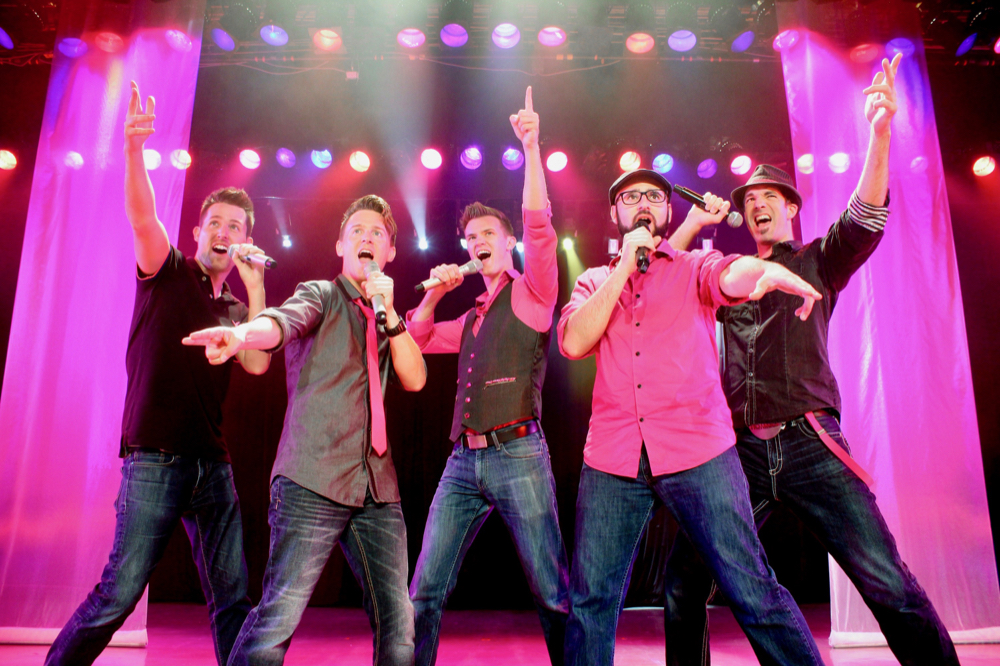 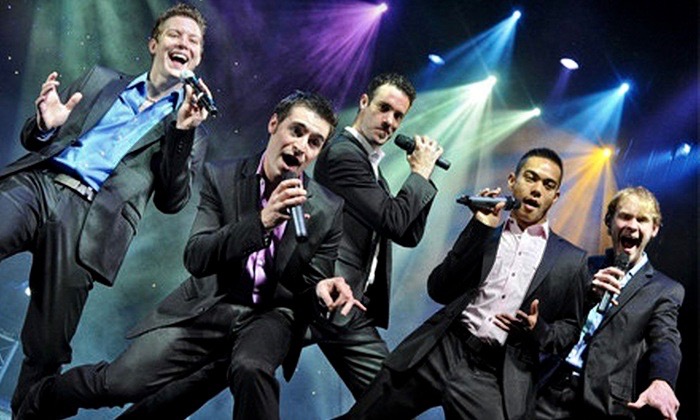 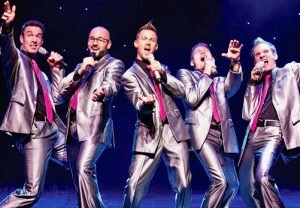 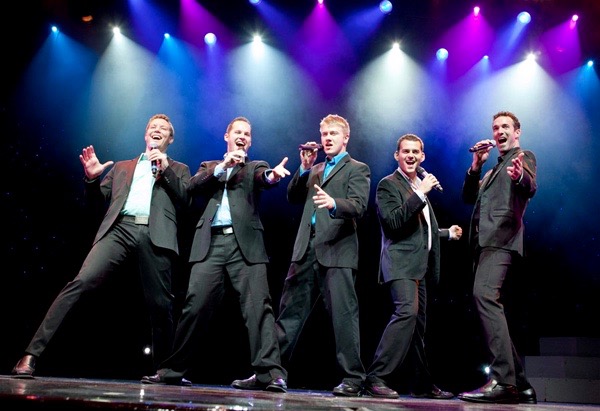 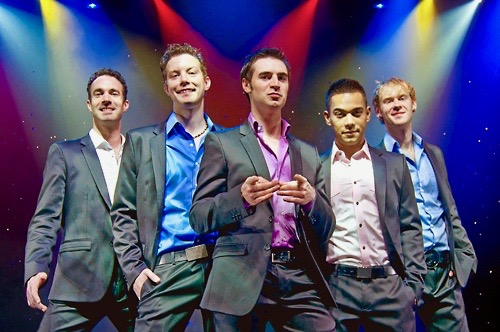