Carlos Abanto was born in Los Angeles, California, to a Cuban Mother and Peruvian Father later moving to Spain where he started playing the guitar at age seven.  He began studying this instrument seriously in the small Spanish town of Castro Urdiales, near Bilbao, at the Municipal Conservatory, learning how to read music and understand music theory.  Later moving back to the United States he settled in New Jersey, performing with incredible musicians where he learned about real Jazz, this style of music led him to New Orleans, where he learned another style of Jazz from local musicians, looking for more experience as an artist he went back to California where he performed all types of music to include Mariachi.  Carlos finally settled in Miami, Florida his experience as a musical Artist has allowed him the versatility to perform anything from Classical to Flamenco, Standards, Latin and Latin Jazz, to Bossa Nova and Rock with a Latin Flavor.  He is a true musician and can create any musical atmosphere. 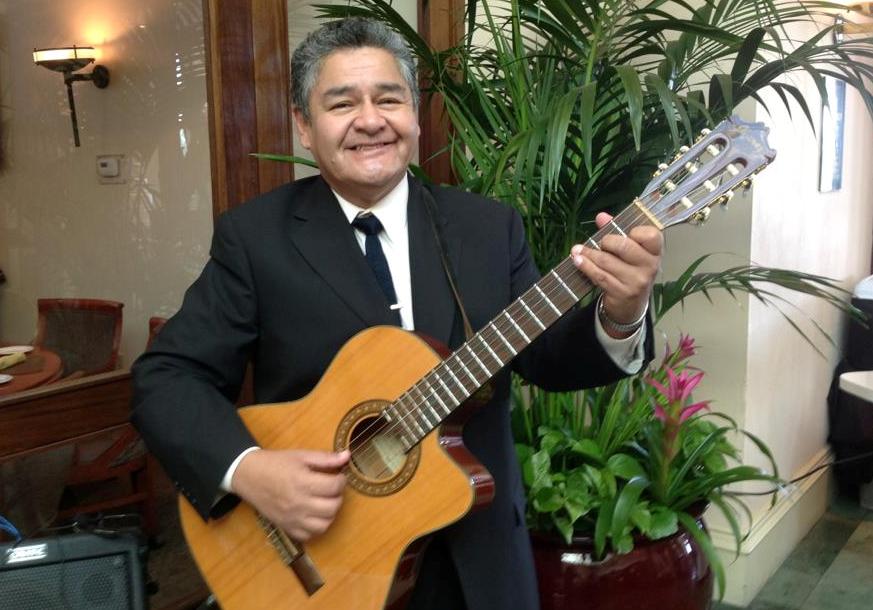 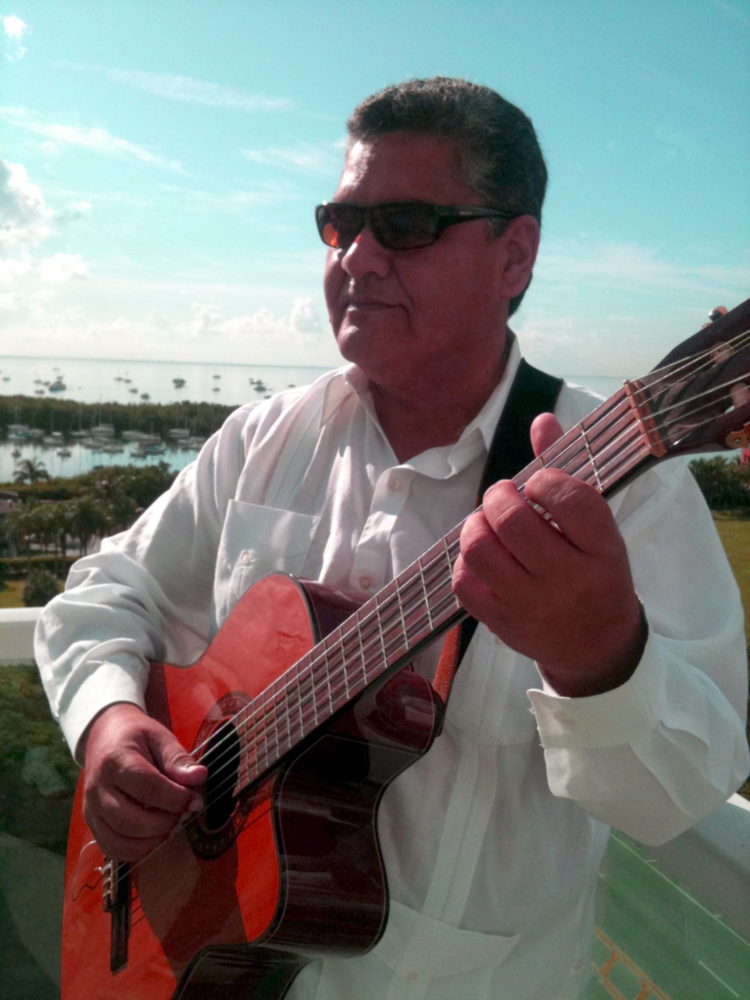 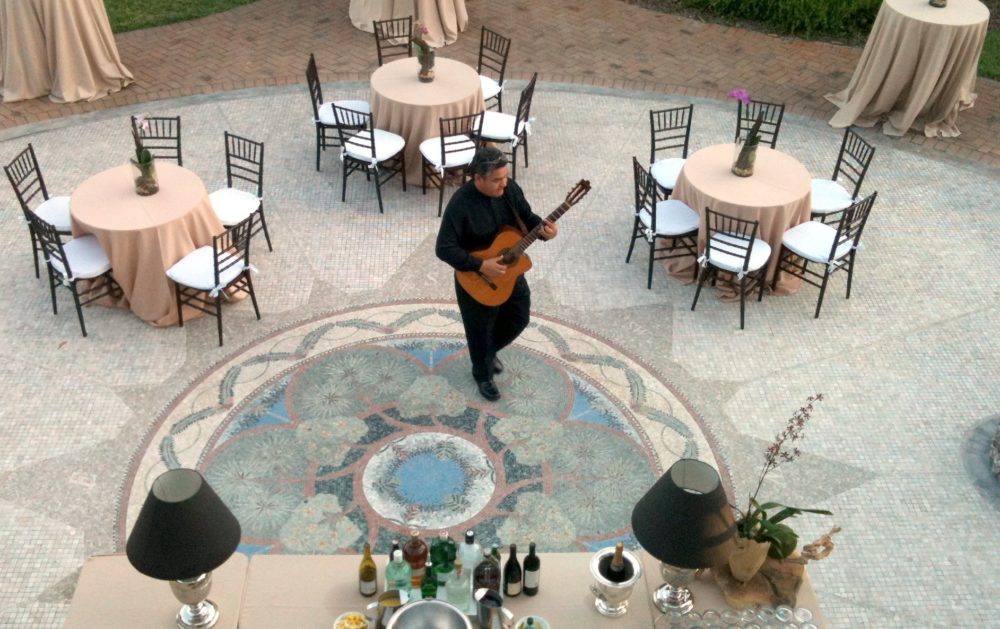 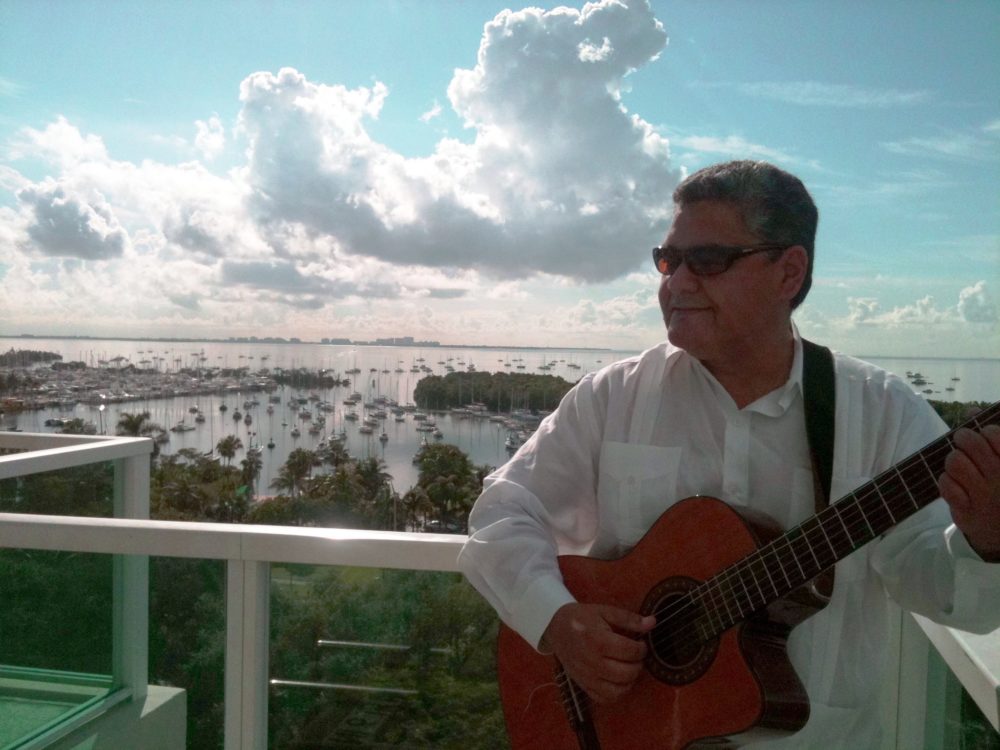 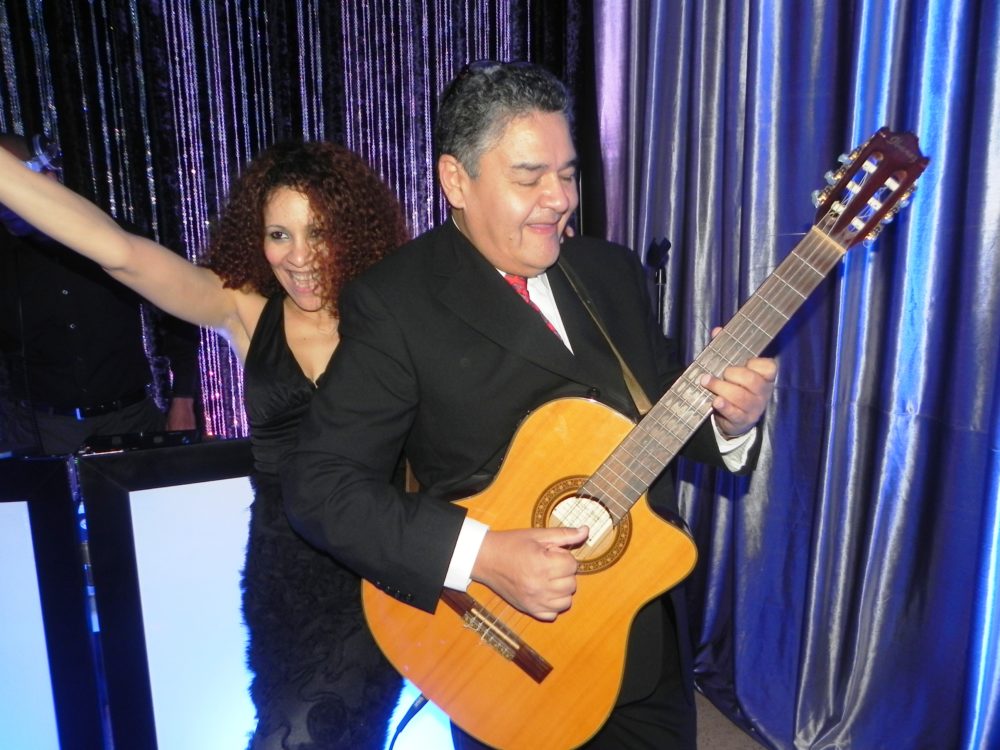