Capella Fusion has a huge repertoire of acappella pop songs including Top 40,  a Journey Medley, car themed songs, classic pop, patriotic and holiday carols, also songs made famous by Katie Perry, Adele and Michael Jackson. This Orlando based group was featured daily at a major theme park for 5 months as the Test Track All Stars. They have also appeared on national TV.  Capella Fusion has performed in Las Vegas and they were featured throughout the holidays at SeaWorld’s Bayside Stadium, Orlando.  They have been heard on over 30 international radio stations. Capella Fusion is a big favorite with corporate clients. These engaging young Americans reflect modern diversity in style, look, and musical selection! This top level “mixed” a cappella group has tremendous appeal and amazing musicality! 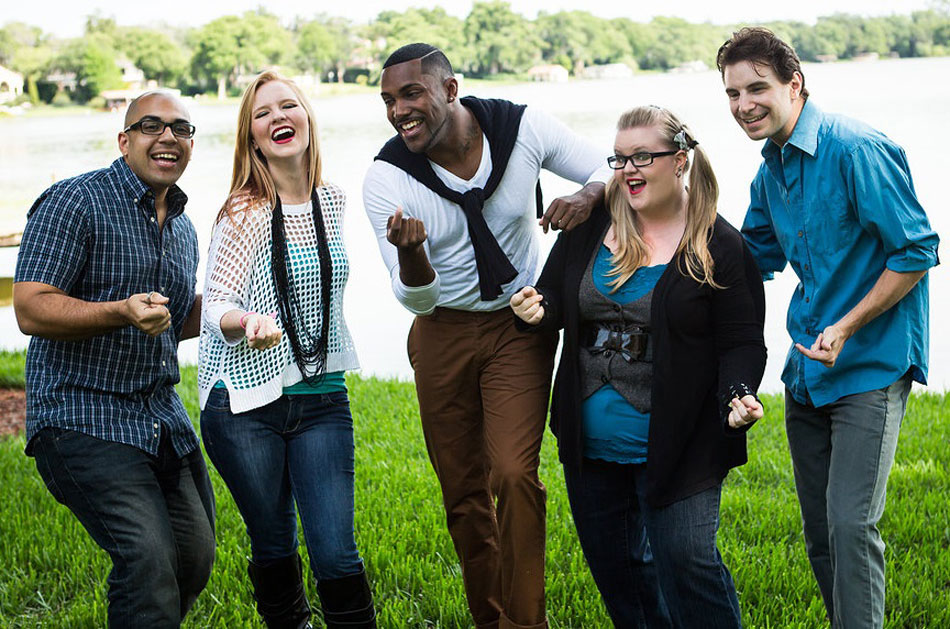 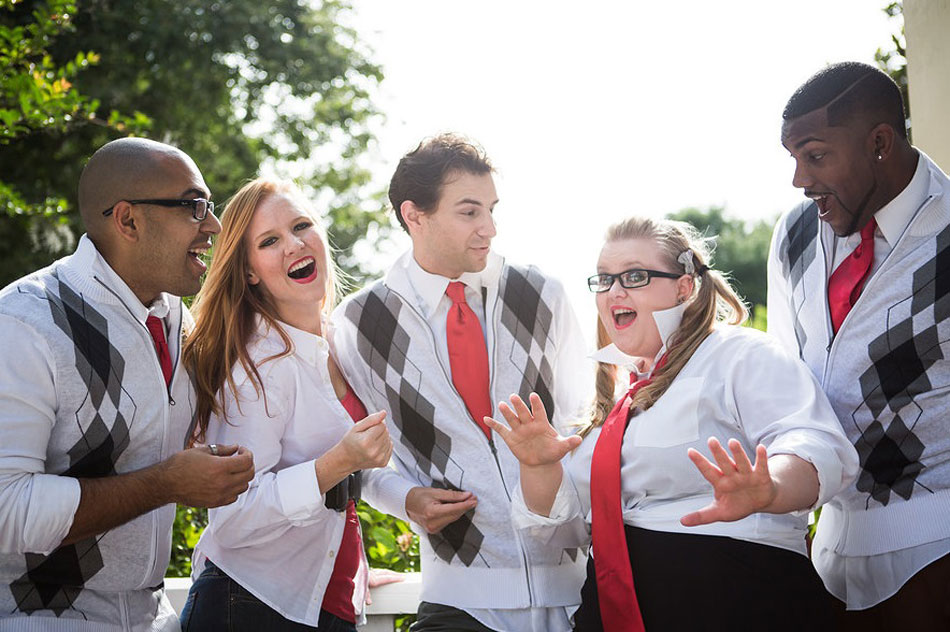 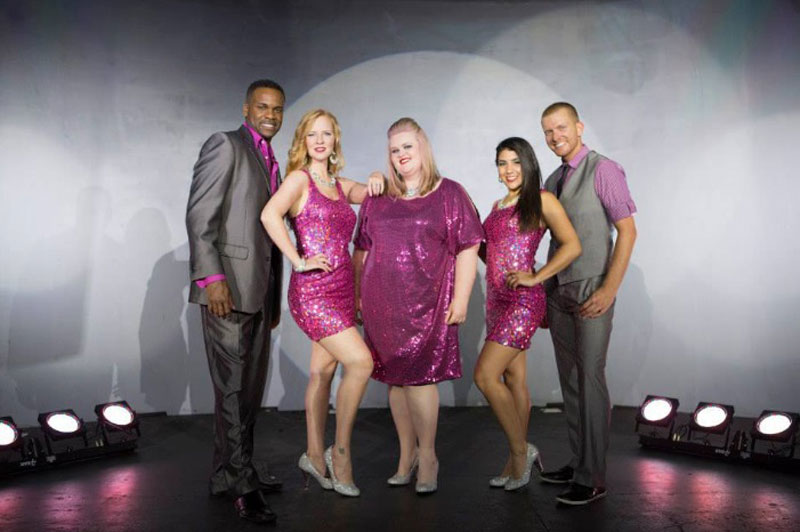 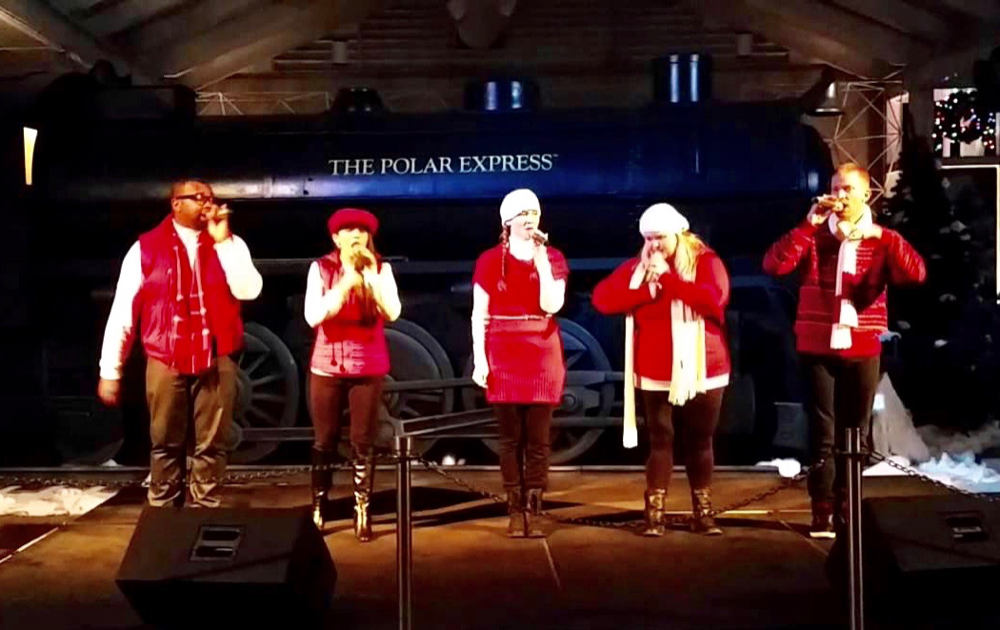 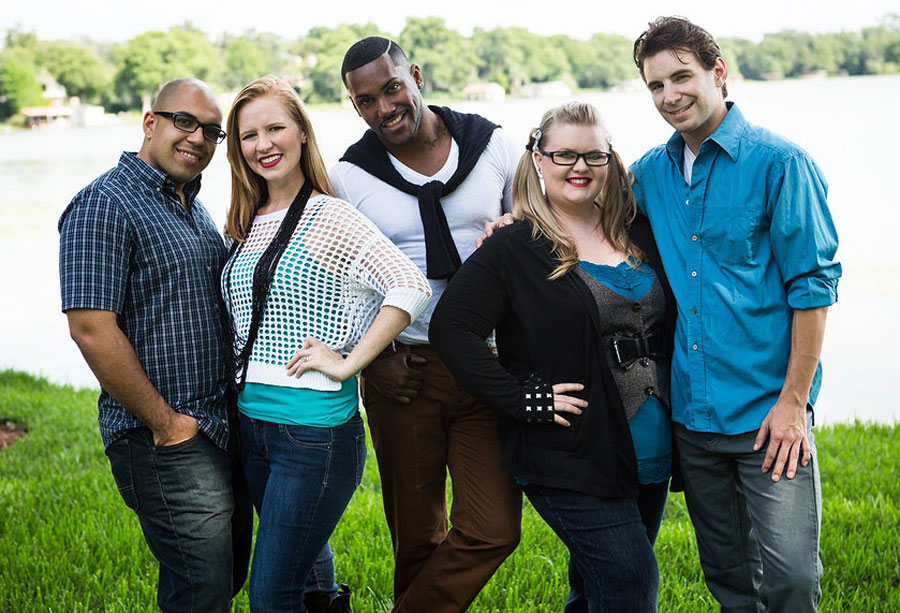 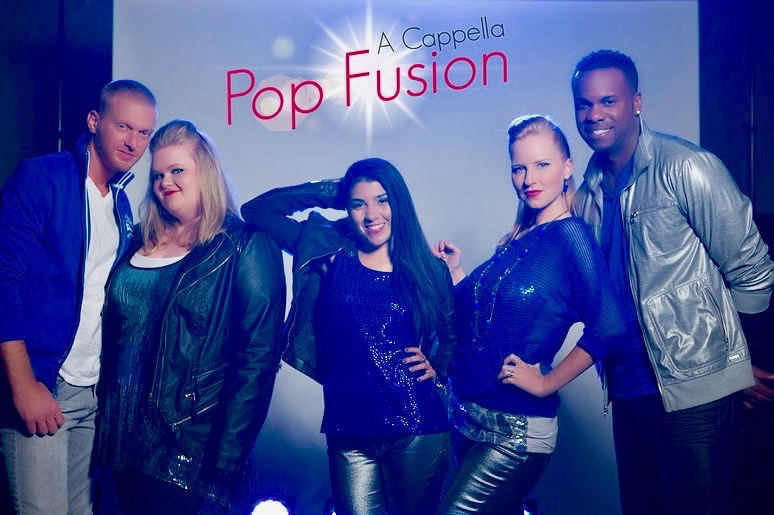