The Breffni Irish Dancers are led by Choreographers Michael and Nicola O’Hara whom have been teaching authentic Irish Dancing for more than two decades. Michael began his Irish dance training at the age of 12 at the Peter Smith School of Irish Dance in New Jersey. He enjoyed great success as a solo and team dancer, having numerous national and international Irish dance champion titles to his credit. Michael remained under the tutelage of the renowned Peter Smith for his entire Irish dance schooling. Nicola a native of Clonmany, Co. Donegal, Ireland, began dancing at the age of 3, she performed and successfully competed throughout Ireland, England and the United States. She has performed for the President of Ireland, appeared on National Television in both Ireland and England, performed onstage with many outstanding musicians including Natalie MacMaster, James Kelly, Daithi Sproule (Altan), Cephas & Wiggins, The Volunteers and many more. 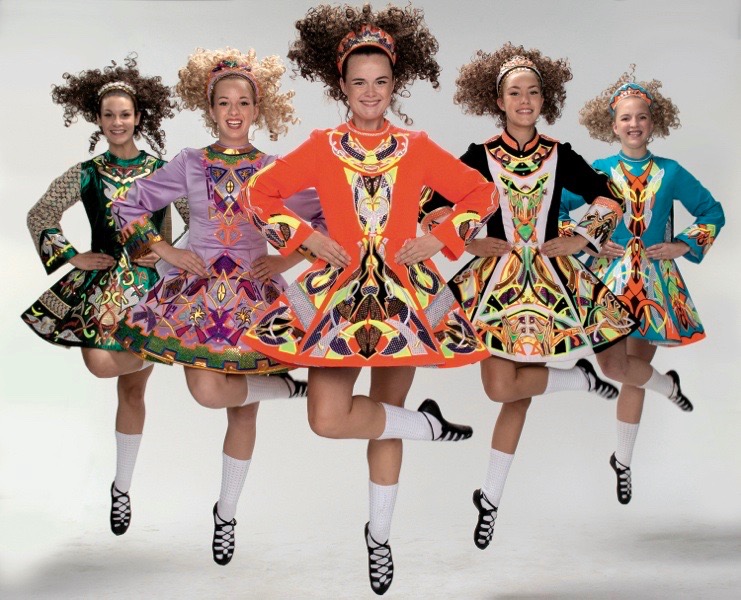 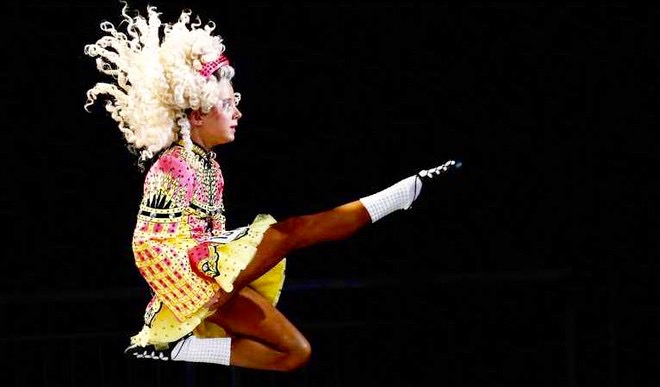 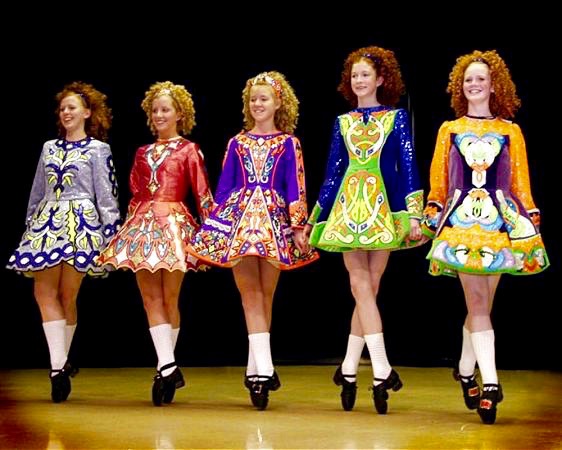 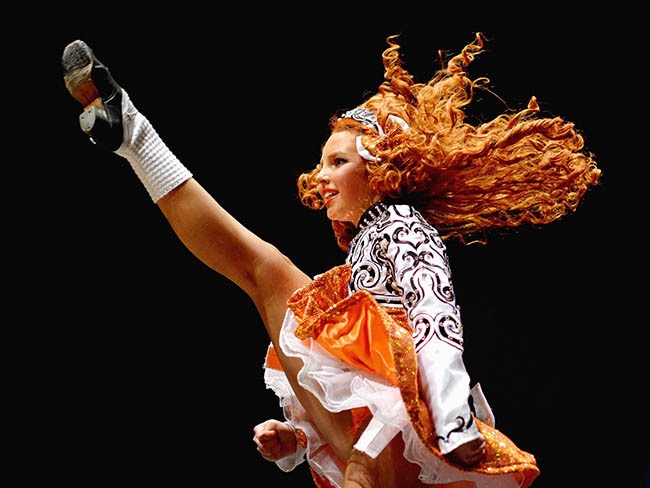 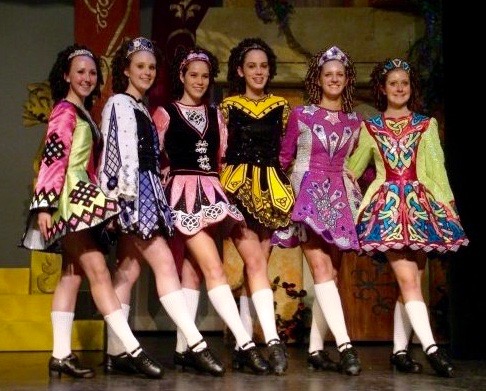