Barbara Evans, the youngest of 11 children, was born gifted with a distinct and immediately identifiable voice.  She has a rare vocal versatility that developed into a sophisticated style of her own. With her remarkable range, vocal expression and energetic stage presence, her performance is uniquely powerful and places her in a class of her own. With a rare essence, she graced the Italian runways as a model and was often featured on Italian prime time television as a TV personality. Barbara toured as a vocalist all over Europe, highlights of her career include performing for the great tenor Pavarotti and singing backup for Mariah Carey on Mariah’s European tour. Barbara takes a fresh, creative approach to Jazz, Bossa Nova, Pop and Rhythm & Blues, fusing songs into lively yet sophisticated renditions that capture today’s demanding audience. She also adds an international touch by performing in Spanish, French, Italian, Portuguese and other languages. Barbara is a true Show-Woman! 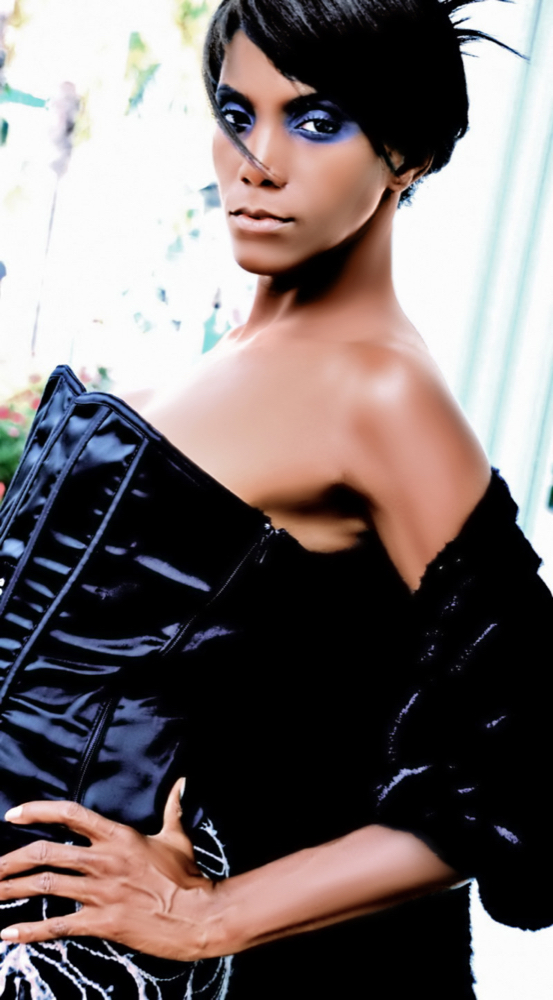 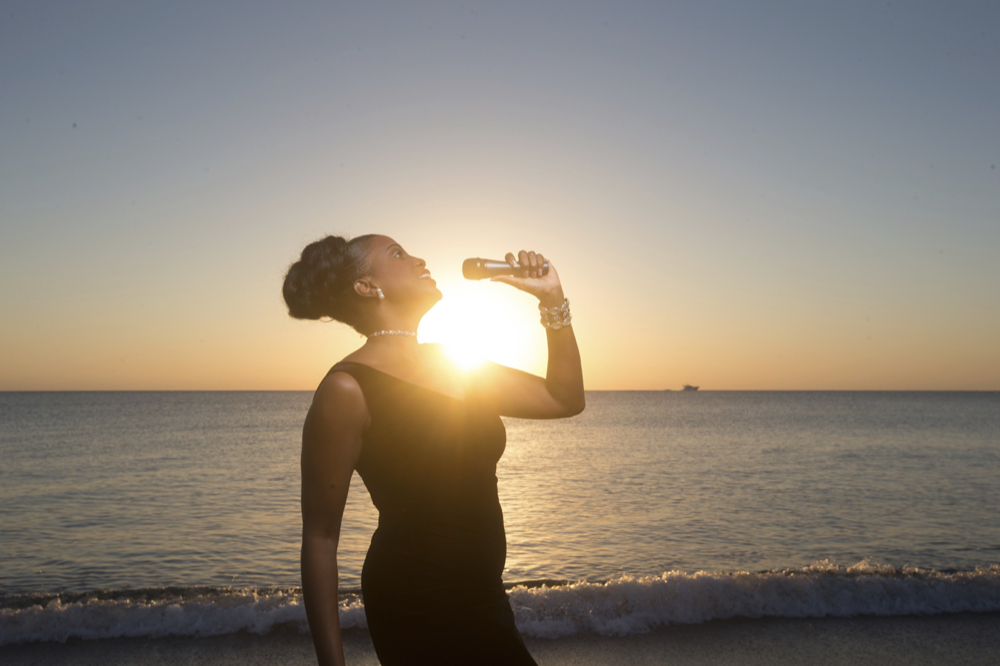 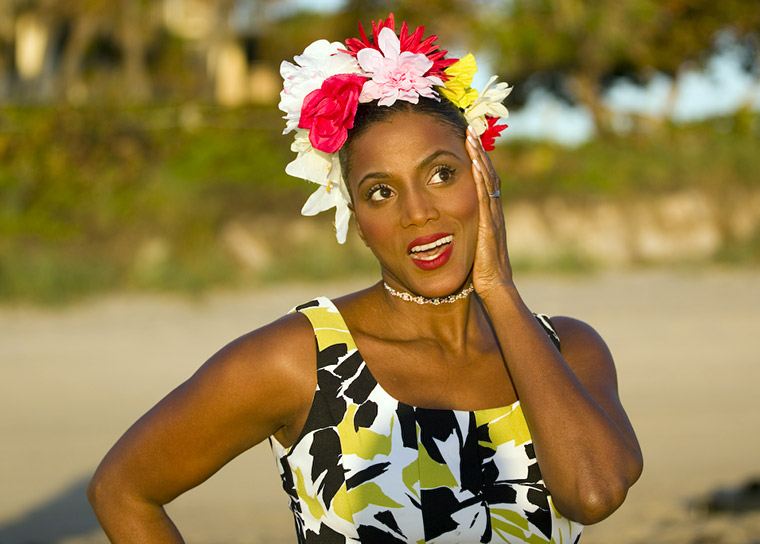 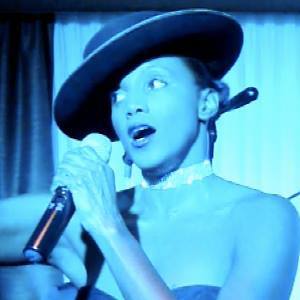 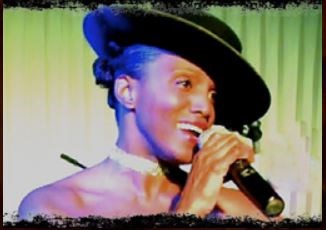