Barbara Evans performs a tribute show to the DIVAs of yesteryear to today like Aretha Franklin, Beyonce, Christina Aguilera, Donna Summer, Dionne Warwick, Shirley Bassey, Adele and more… Titled; “I’m Every Woman” and inspired by Chaka Khan’s debut solo album, pays tribute to some of the greatest DIVAs of all time.  From Whitney to Adele and Donna Summer back to Shirley Bassey and the timeless Ella Fitzgerald.  Barbara takes control of every stage with elegance. The effect she has on the audience is astounding and is like no other.  “I’m Every Woman” is explosive, the whole package; she brings the “A” game to every performance! Barbara performs with an 8-Piece Band delivering some of the greatest songs performed by some of the most successful DIVAs of all time, from the 1960’s to present day, a fun-filled live show that will captivate any audience. This show can be customized to suit your entertainment needs and can be coupled with the Barbara Evans Dance Band. 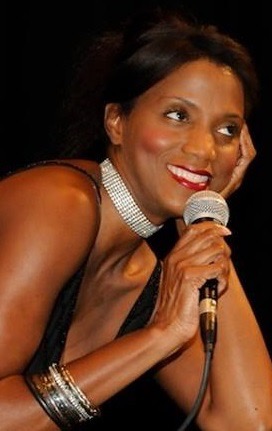 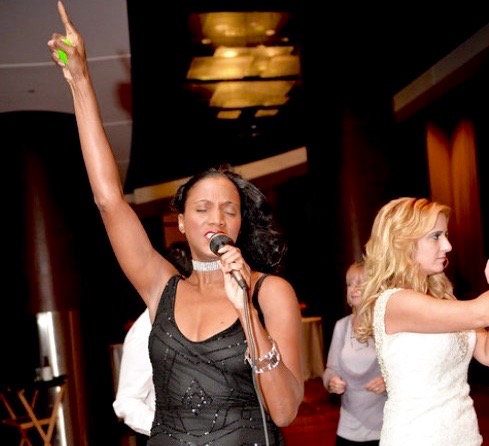 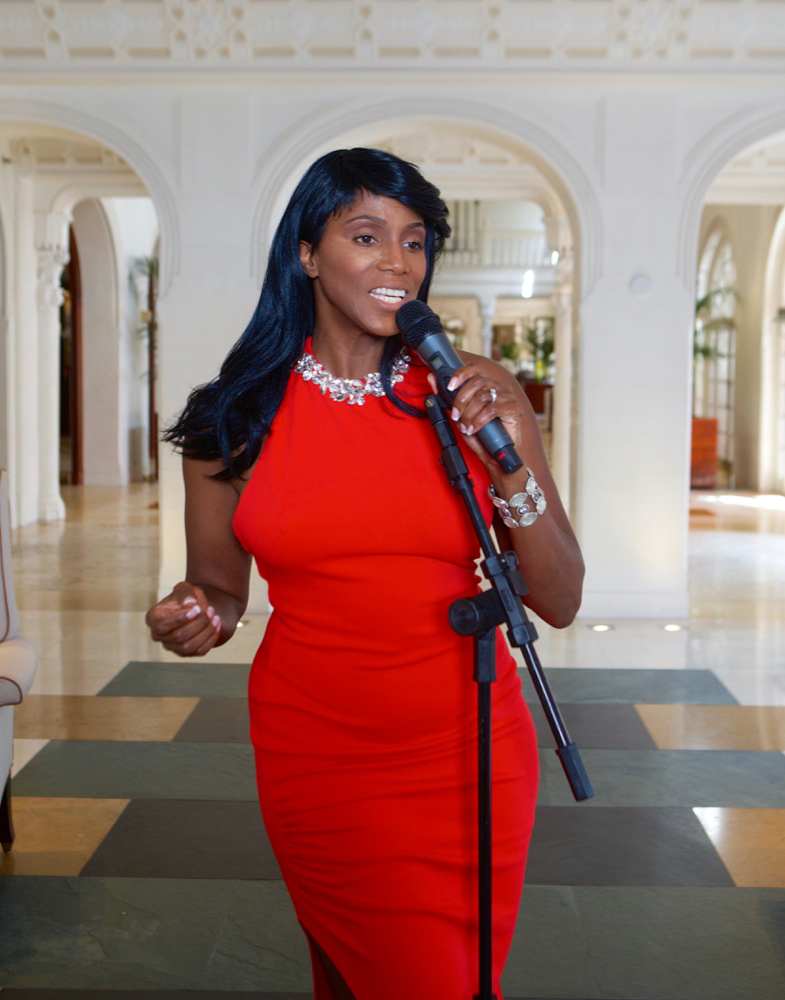 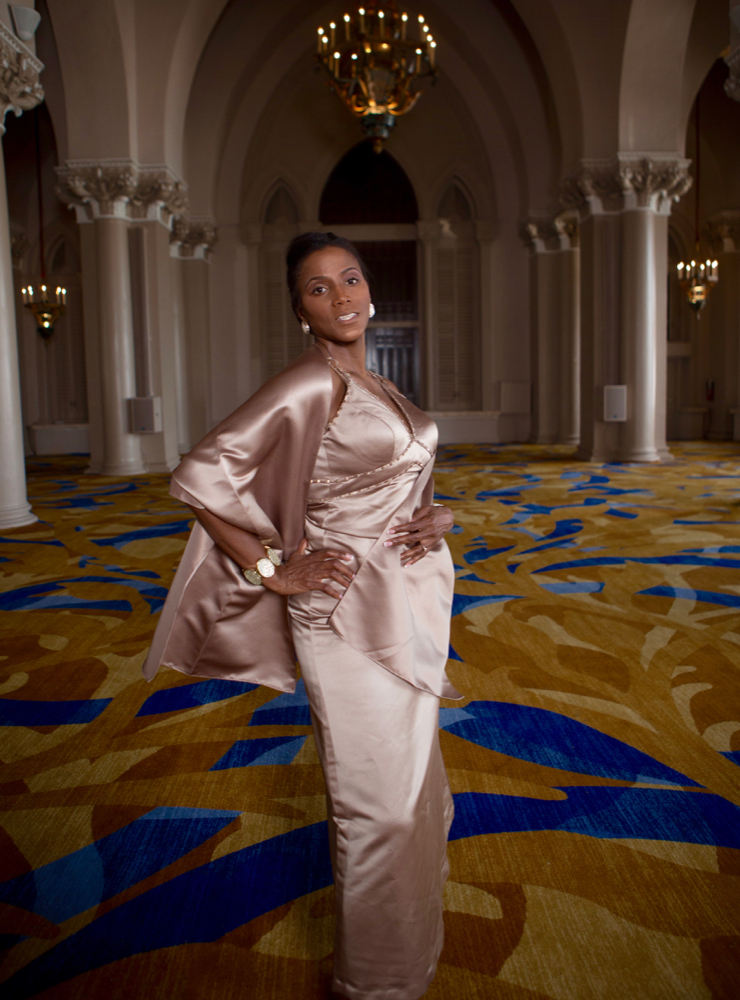 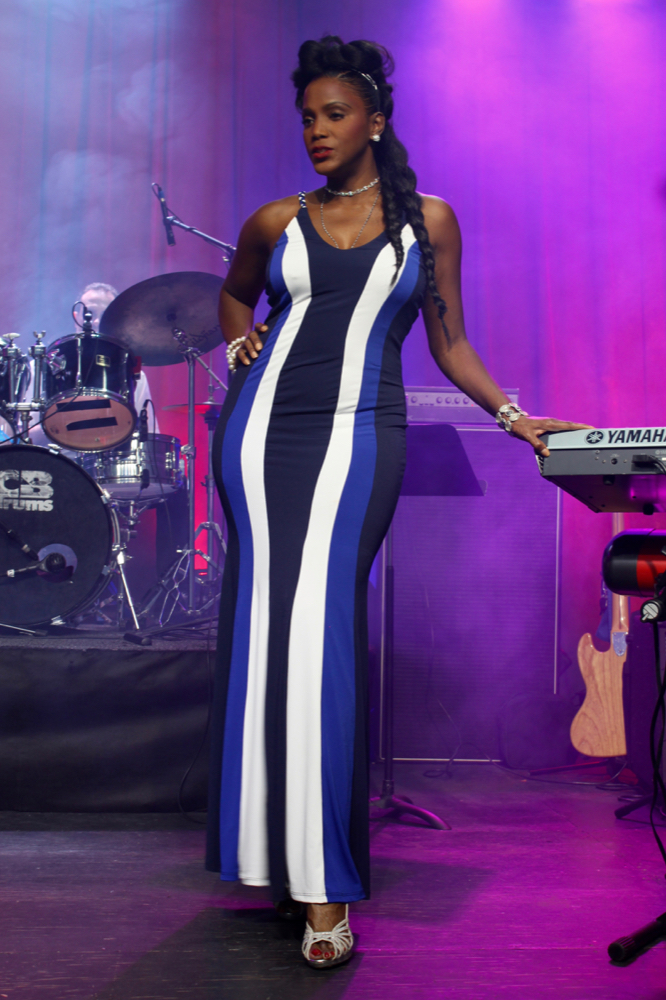 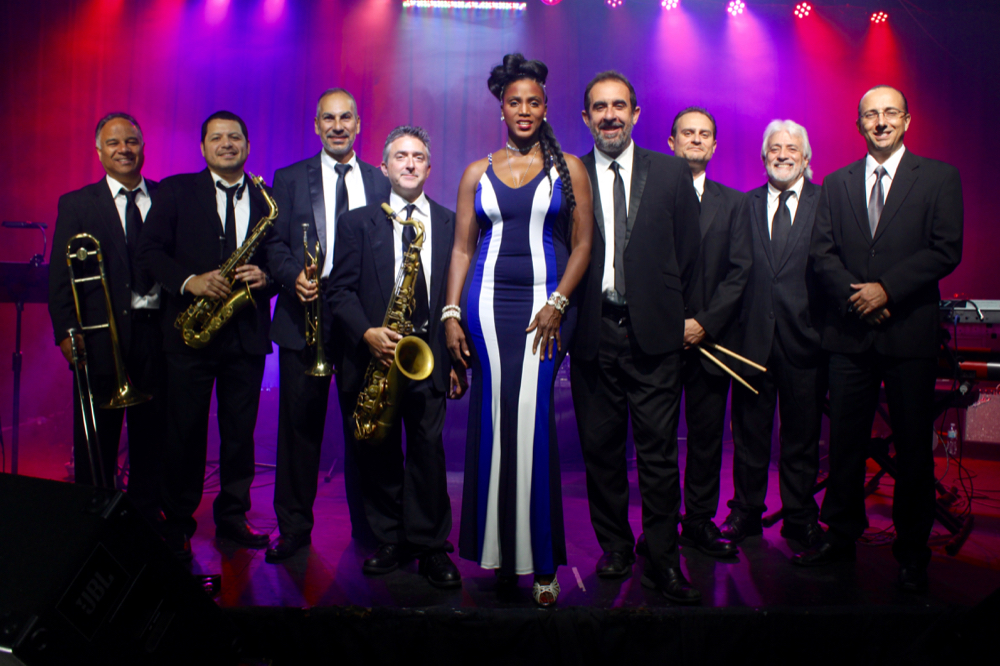