Art Poco is a national stage Actor-Singer, Master of Ceremonies and one of the leading celebrity tribute artists working in the industry today.  His true admiration and respect for Dean Martin keeps him in demand portraying the legendary star in his shows, “Frank & Dean; We’re Back Baby!”, “The Rat Pack Now”, and “O Solo Dino”.  It’s a role he loves playing for over ten years running, in theatres, hotels, casinos, clubs, fairs, and convention centers nationwide.

Art started his career in New York, trained at The American Academy of Dramatic Arts, served an apprenticeship in the resident ensemble of Manhattan Punch Line Theatre and holds a BA in Speech Communications from State University of New York at New Paltz.  He’s played lead roles in plays and musicals in the past and has SAG-AFTRA credits in television and commercials.  He currently lives in South Florida with his wife, Carla.

Art’s acts recur at many world-famous venues including The Fontainebleau and Eden Roc in Miami Beach, The National WWII Museum in New Orleans, Universal Studios Orlando, JW Marriot Las Vegas Resort, The Breakers and Mar-A-Lago in Palm Beach, The Rice Hotel in Houston, Disneyworld, and more.  His extensive number of corporate entertainment credits places him in an elite category of entertainers. He is a very humorous and witty Master of Ceremonies and has performed in this role for non-profit events, product launches and corporate gala’s, he is a true professional of many faces. 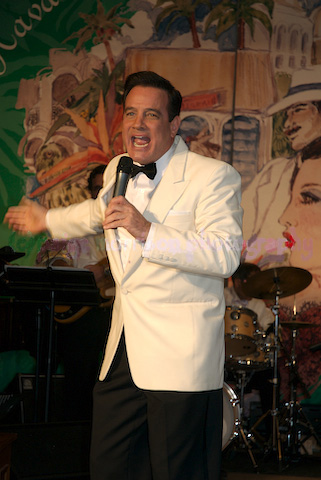 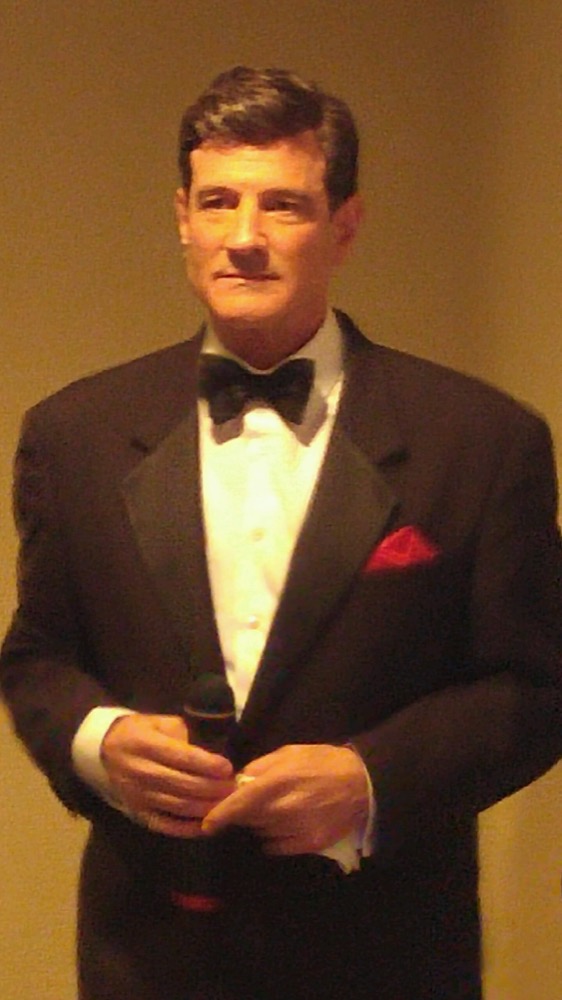 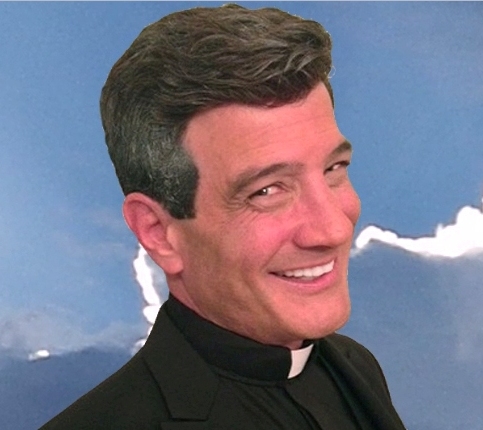 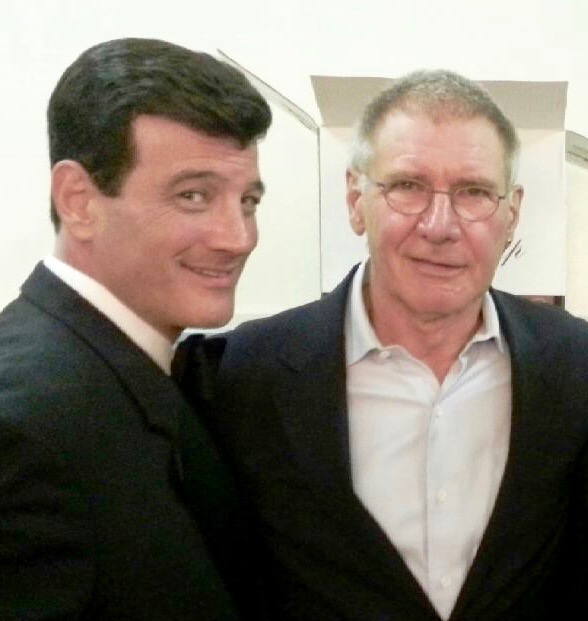 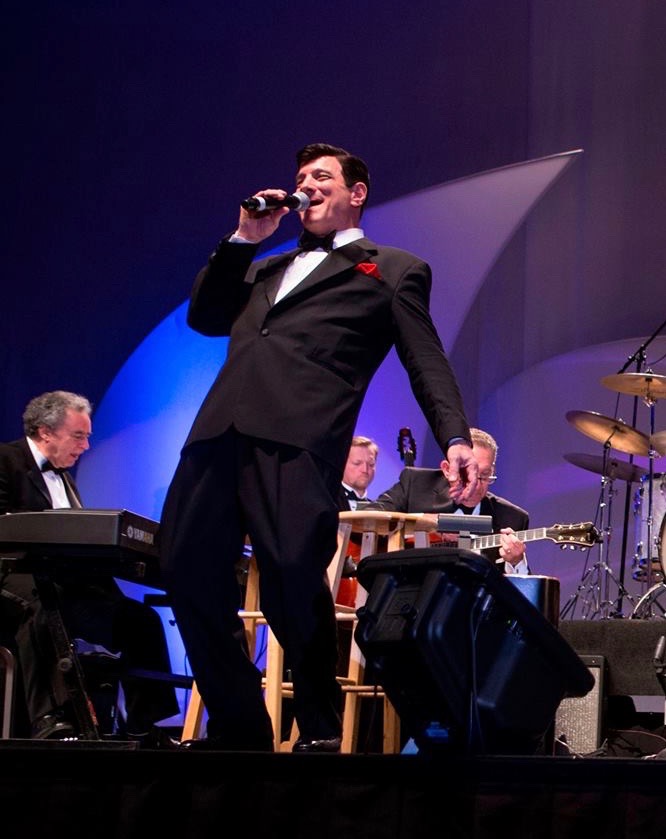 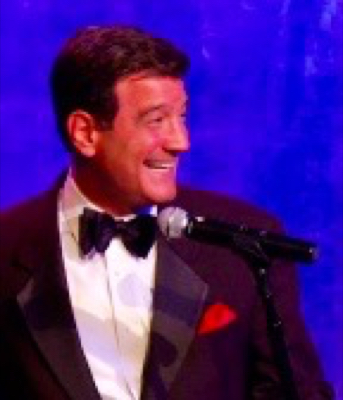