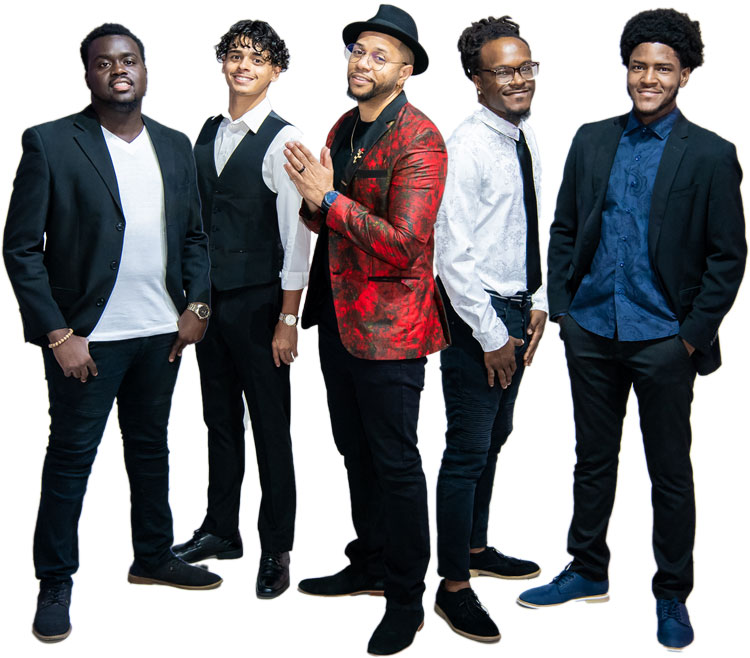 Alexander Star is a Singer/Songwriter and an Artist whom portrays a comfortable balance between R&B, Hip Hop and Reggae music. His versatility has allowed him to open in concert for major stars like Black Violin, Damian Marley, Al Sharpton, Yolanda Adams, Mr. Vegas, Sean Paul, Sizzla, Elephant Man, DJ Khaled, Ace Hood, T.O.K., Trina, Taio Cruz, Joe, Deitrick Haddon and many more. He performs music from Motown to Reggae and Hip Hop to Dance. “People listen to music they like because it makes them feel something. I write my music this way because I figure if I’m gonna make people feel something, I want it to be good.” – A. Star, Star places value on self-worth, and in doing so achieves an attractive balance between ‘conscious’ and ‘commercial’ that makes him a one-of-a-kind writer, a relatable personality and a stellar performer.

Alexander Star & The Golden People is a Reggae and Tropical Rock project that has been in the works for years and is now available for the world to enjoy. Alexander with his amazing vocal skills combined with the incredible musicianship of The Golden People create a 5-Piece Band that includes Vocals, Lead Guitar, Keyboard, Drums and Bass. They offer many of their own songs and some of the greatest covers that were ever written by artists like Bob Marley, Big Mountain, Jason Mraz, Pharrell, Michael Jackson, John Legend, Robin Thicke and many more. Alexander Star recently teamed up with MCN and UNICEF to create his music video for “This Is My Era,” filmed all over the world featuring powerful footage from real people. “I coined the phrase #ThisIsMyEra to inspire young leaders to take action and be great. We need to fulfill our potential to be world influencers by using our talents and passions to do good deeds that the history books will remember forever.” – A. Star 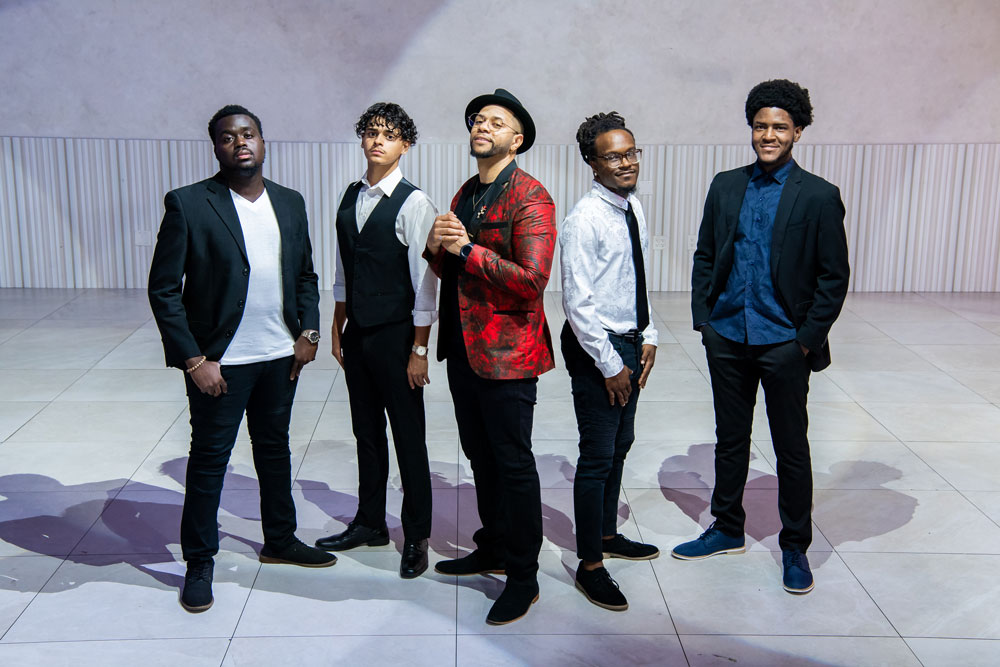 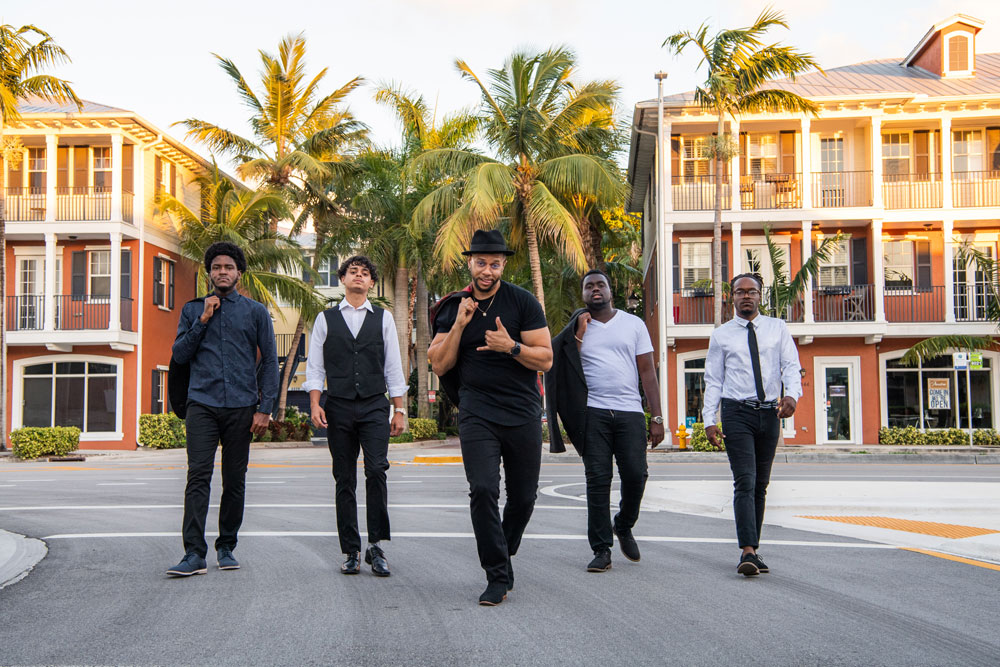 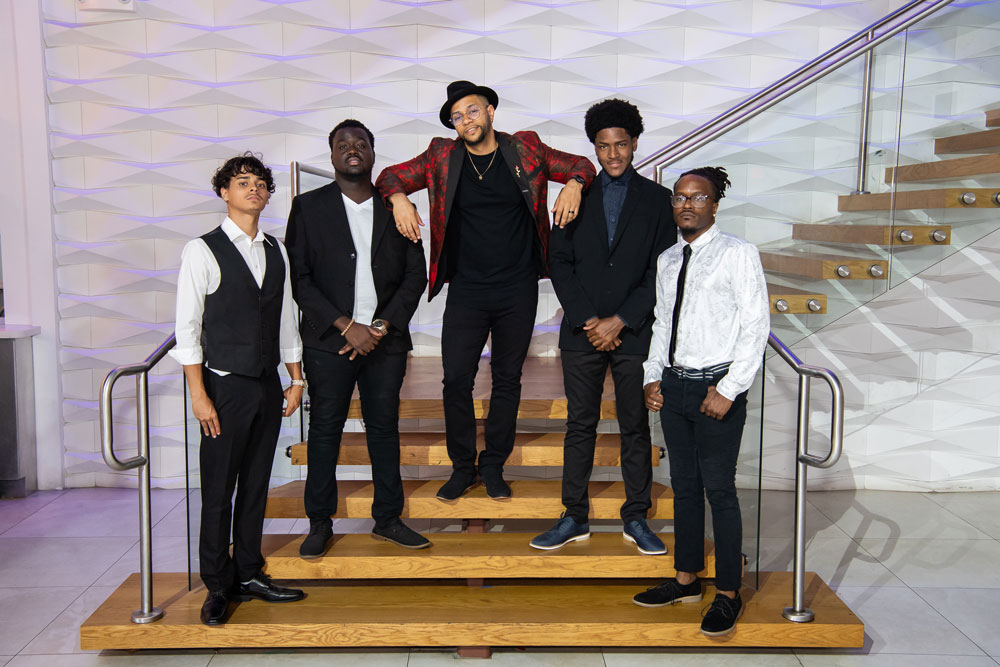 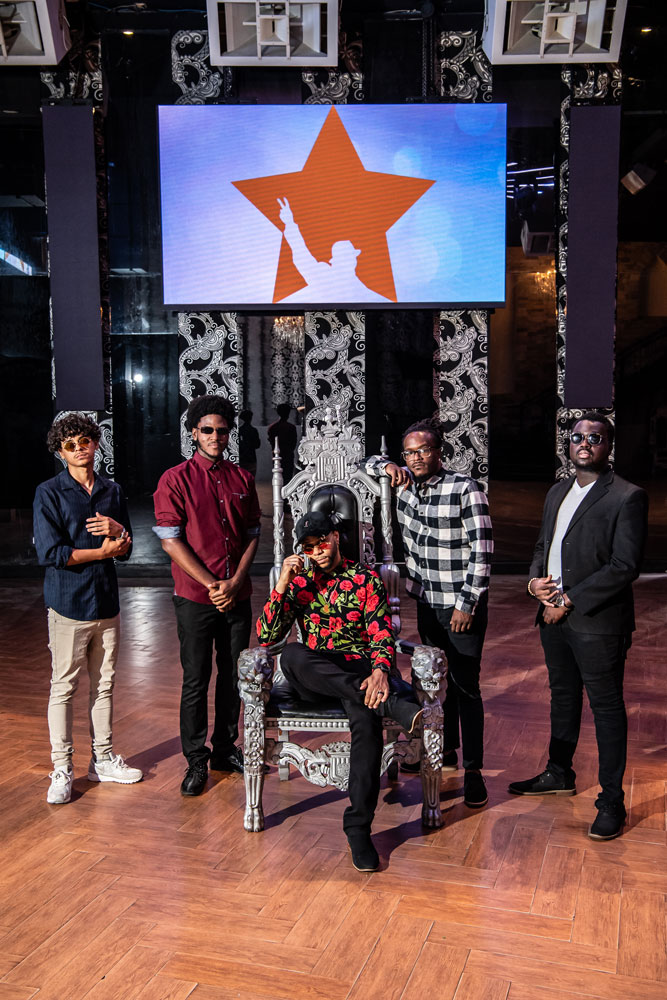 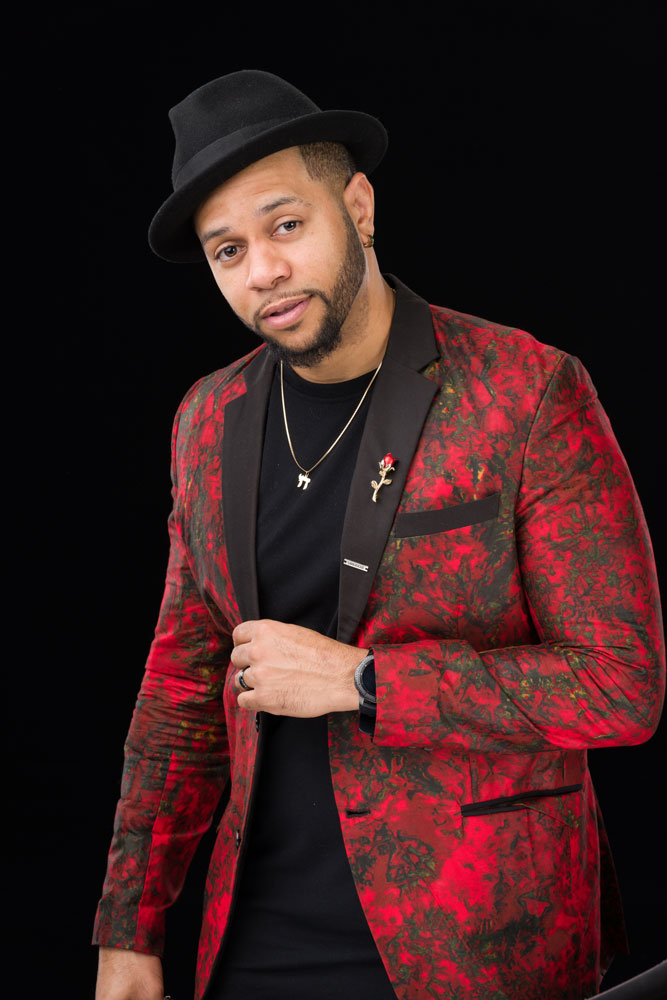 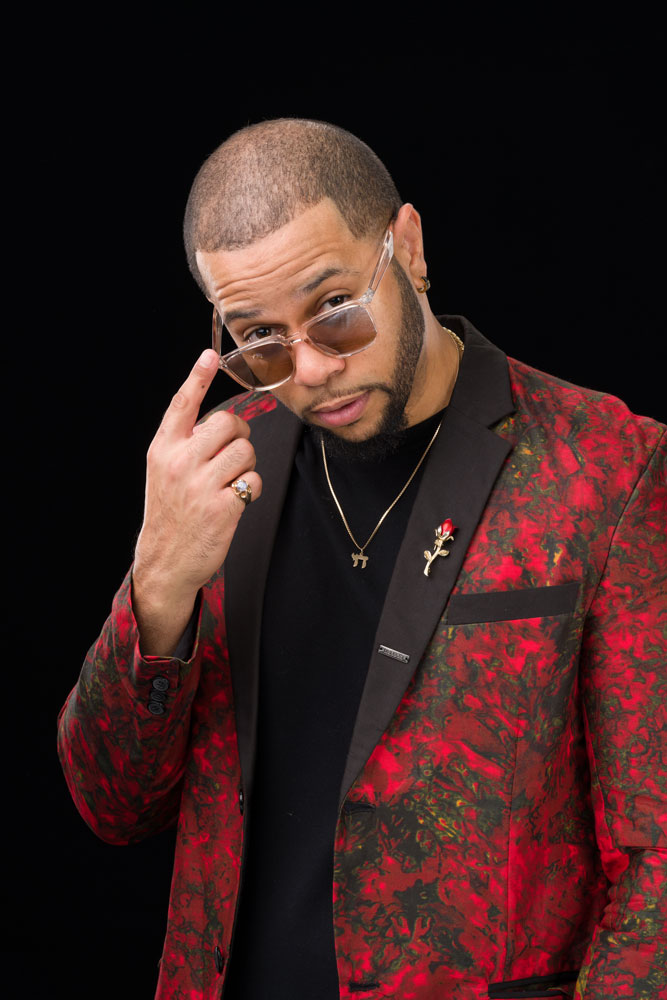 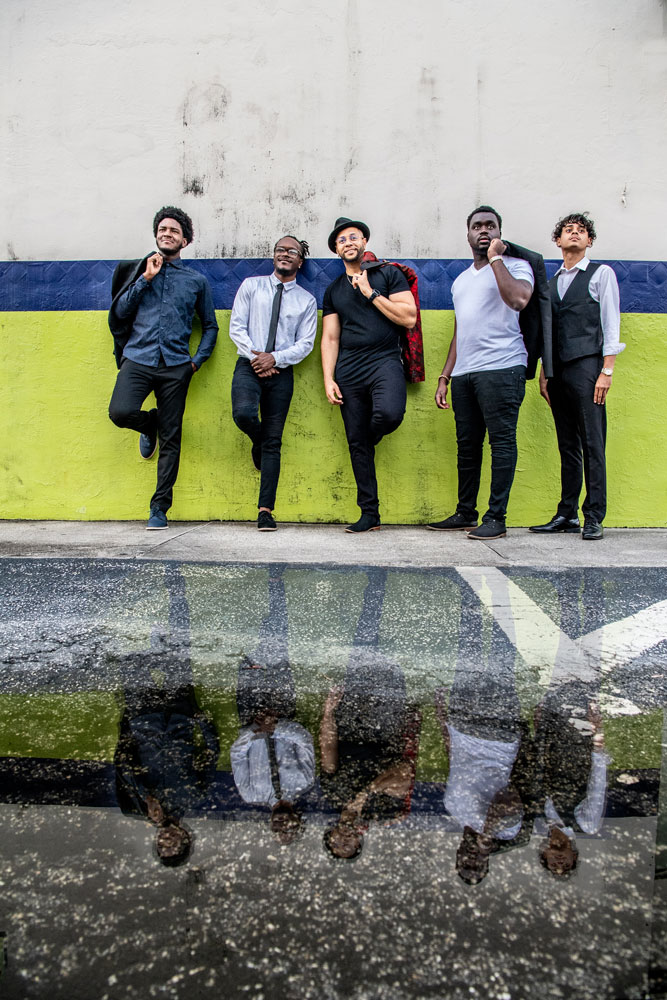